Their strange "promise" formed a peculiar bond between the two of them. What kind of hell have they found themselves in? For what purpose are they imprisoned? What does fate have in store for them?

Their strange "promise" formed a peculiar bond between the two of them.
What kind of hell have they found themselves in?
For what purpose are they imprisoned? What does fate have in store for them?
Facing imminent death, the two begin their escape from the sealed building!

From the creator of the famous horror game Kirisame ga furu mori (Forest of Drizzling Rain), comes "Angels of Death" which was released in the Den-fami Nico Game Magazine and is now available worldwide!
"Angels of Death" is a psycho horror adventure game, which consists of four episodes.

The Japanese version was published as free software, and the Steam version is to support the developers. 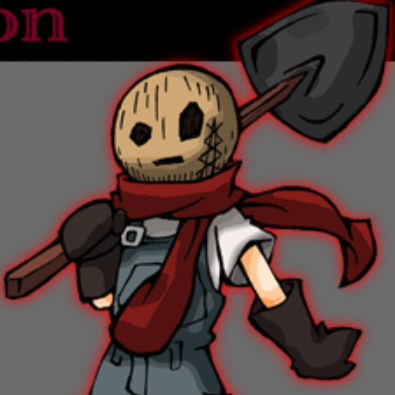 When Ray woke, she was in a concrete room with no memory. After leaving the room, she explored the building, searching for an exit. But she eventually crossed paths with Zack, a large man with a scythe.

Fearing for her life, Ray managed to escape from Zack and rode an elevator up… 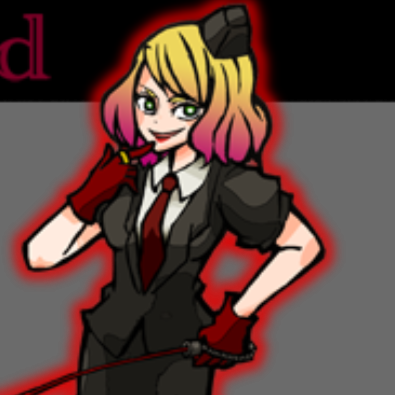 Ray and Zack step into floor B3 – a contemporary floor with dazzling white walls. A bizarre woman’s howling cackle rang out from a speaker in the ceiling.

"Oh godless wretches. You shall writhe in agony until forgiven."

The insane prison guard makes an attempt to expose the weakness in Ray and Zack’s promise by putting them through a series of sadistic tortures.
Will they remain faithful to their promise as they fight for their lives? 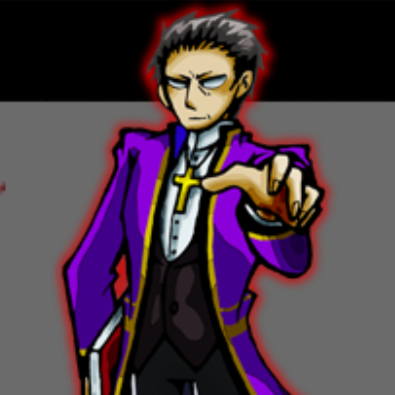 Dragging an unconscious Zack, Ray finds herself on floor B2, which has the interior of a cathedral.

The sound of a pipe organ echoed around the floor, along with a curious, sweet fragrance which permeated the air.
Strange writing emerged on the walls, demanding that Ray repent for her sins.
Despite all this, she kept pushing forwards, determined to keep her promise with Zack…

Soon after, Ray met a priest in the depths of the cathedral…

Ray and Zack arrive on B1 only to find themselves inside a house. Upon entering the bloodstained living room, Ray lost her mind.

"Please, Zack, hurry and kill me! Before you know too much!"

Confused by Ray’s outburst, Zack left the now fainted Ray to lie down.
After hearing repeated knocking on the door, Zack left to explore the house.

While avoiding countless traps set in the strange house, Zack learnt more about Ray’s past.
But was he prepared for what awaited him at the end?

Could they protect their promise and escape from the building alive?

Angels of Death Episode.Eddie
Back to Game Lineup