Following up from our Croixleur Sigma Physical Release through Limited Run Games, we are excited to announce our next title heading towards physical! 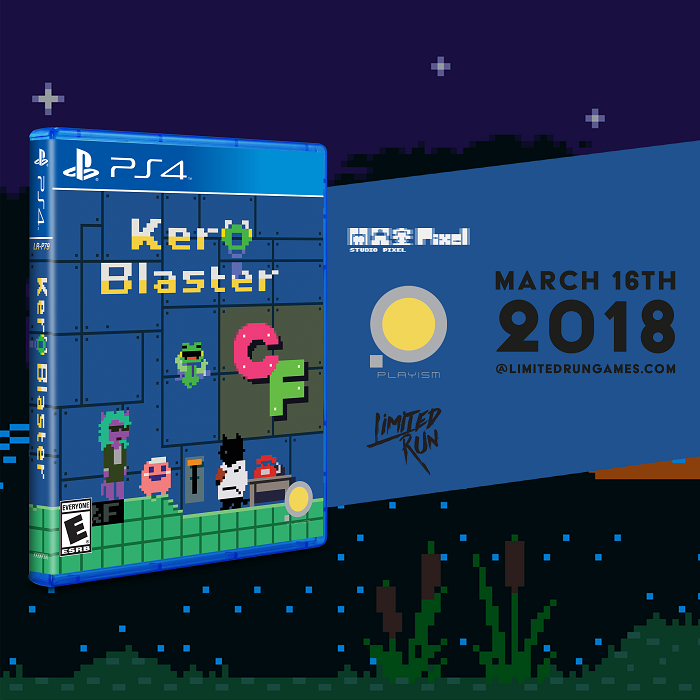 Kero Blaster will be available on Friday March 16th, 10AM Eastern Time on the Limited Run Games Website.

What is Kero Blaster?

From the creator of Cave Story comes Pixel's latest work; Kero Blaster. The C&F Inc. teleporters are going offline all over the place, and it's up to you, an intrepid frog employee and master of the Custodial Sciences, to fix the situation by riding the company's teleportes of strange black creatures. Fight for your life through a menagerie of unique monsters while getting your hands on exciting new tools of the trade.

Kero Blaster is a classically-styled 2D side-scrolling action game packed with adventure. Players meet a cast of characters that is both figuratively and literally colorful as they hop and blast their way through unique levels. Each gun is custom-tailored to be a better or worse fit for any given situation. Due to the enemies present, their attack patterns, the shape of the terrain—players quickly find that they have to adjust on the fly and select the right tool for the job. Clearing the game on normal is no small feat and unlocks hard mode which is a challenge not for the faint of heart. 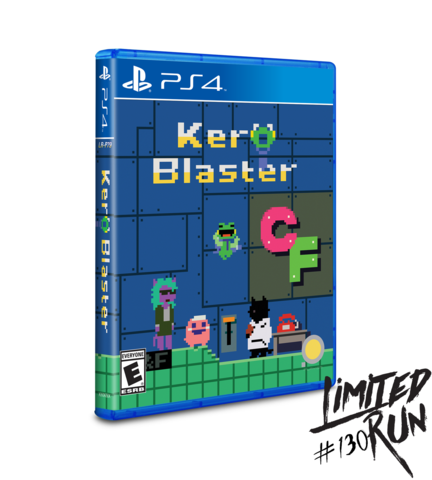 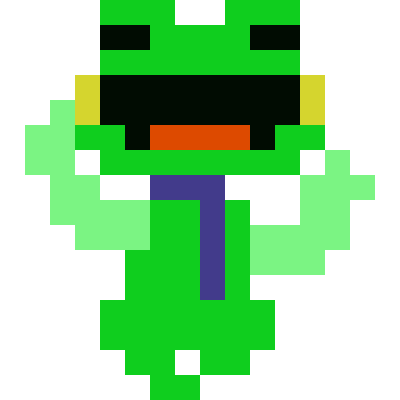 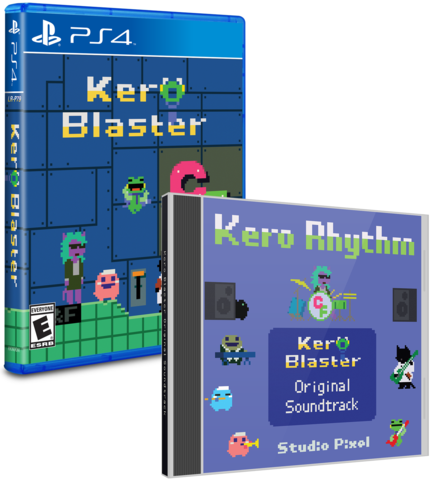