We are proud to announce that Kero Blaster is out now on the Nintendo Switch!

Kero Blaster is a side scrolling action shooting game from Studio Pixel, the creators behind Cave Story, where you play a bipedal frog employed by the mysterious start-up company “Cat & Frog Inc.”.
Fend off enemies seeking to stop you and overcome the challenging landscape as you head toward your destination.

To celebrate the release of Kero Blaster, out now on the Nintendo Switch, we will be hosting an official fan art contest together with Studio Pixel!
The results will be posted to Switch Game News, so your art just might be seen by all kinds of Switch users!

Our goal is to get as many people as possible – including the developers – to know about, not only Kero Blaster itself, but the fans’ love for the game as well.

Next, tweet your image of your fan art and use the hashtag #KeroBlasterFan

As long as your image is something Kero Blaster-related (character illustrations, logos, backgrounds, etc.), anything is OK!

As long as each entry is different, you can enter as many times as you like, so keep those entries coming!

Winners will be selected by Kero Blaster affiliates, including the developers themselves.

Winners will be announced on the Nintendo Switch Kero Blaster Channel on September 13th (Thu.).

This album is chock full of tunes deemed awesome enough to be released as a proper OST! 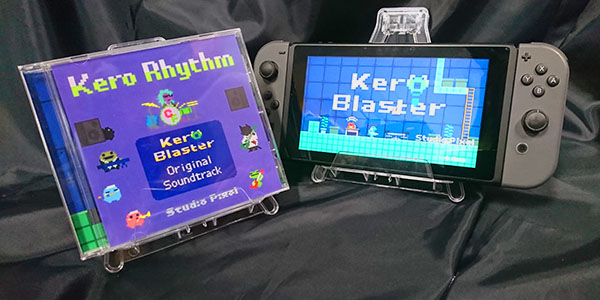 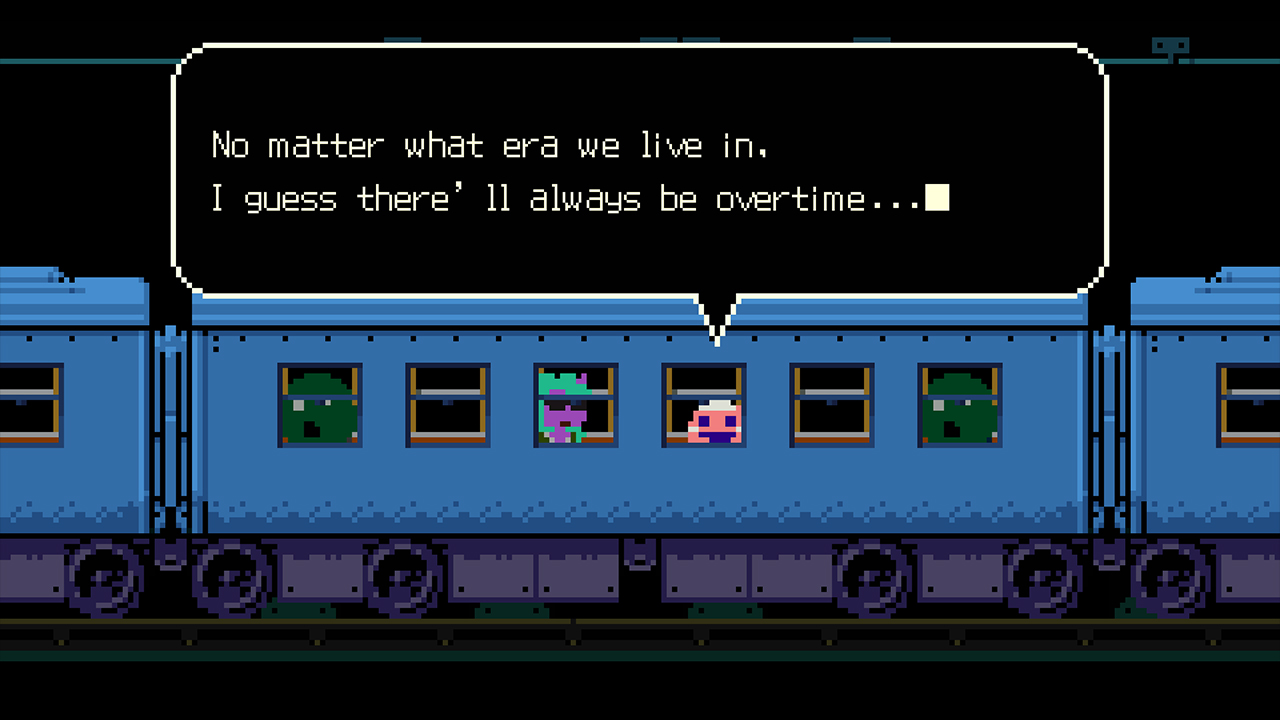