PLAYISM is proud to announce that the remake of Mad Father, the popular horror-adventure game by indie developer “sen”, was released on the Nintendo Switch and Steam platforms on November 5th, 2020 (Thu.).

This is the beloved horror-adventure title created by indie developer “sen” in the vein of such classics as Yume Nikki, Ib, The Witch’s House, and Ao Oni. Originally released as a free game, a Japanese/English/Chinese version featuring enhanced graphics and newly added scenarios was released to Steam in 2016, garnering “Overwhelmingly Positive” reviews.

This is a remade and enhanced version of the original Mad Father, available for the first time as a console version with this Nintendo Switch release. In addition to updates such as a total revamping of the in-game graphics, this remake adds brand new scenes and “Blood Mode” – a new second playthrough which alters the story. With a slew of new features such as previously unknown revelations regarding the connection between the Blonde-Haired Youth and the Drevis family, the ability to control a new main character in “Blood Mode”, and even deeper stories regarding the cursed Drevis clan, both new players and diehard Mad Father fans alike will be able to fully enjoy this newly remade version of the game.

Additionally, we’ve released an update for the existing Steam version of Mad Father, which upgrades it to the remade version, allowing those who have already purchased Mad Father to play the remake for free. Also, in accordance with the release of the update, the price of the game has been adjusted to $9.99. 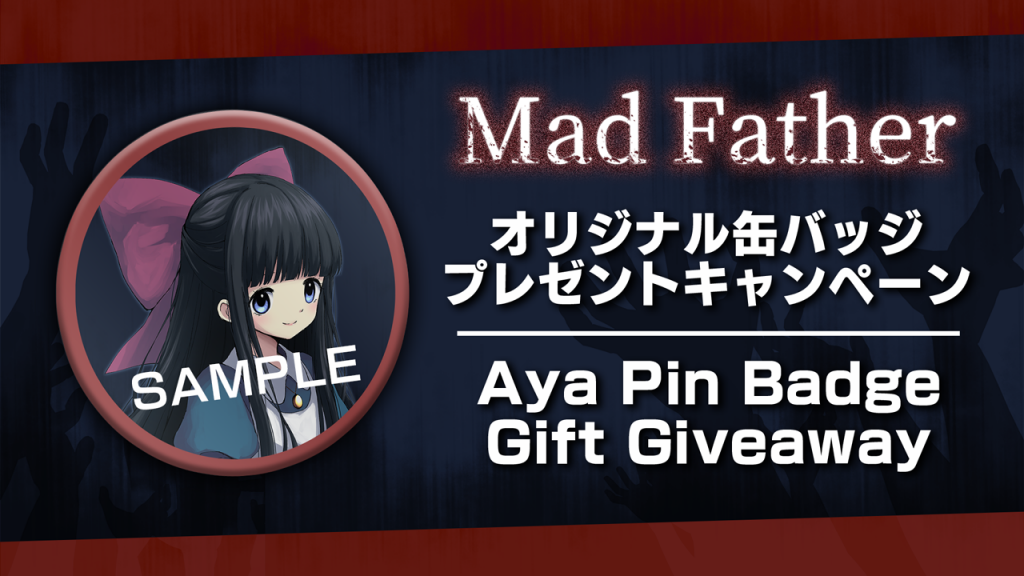 We’d like all the Mad Father fans throughout the world to join us in livening up the remade version release! Follow us on Twitter at @playismEN and tweet your fan art, cosplay photos, or opinions on the game with the hashtag #MadFather by November 12th! Both new and previously posted items are acceptable. We’ll select 20 participants to receive special pin badges with original illustrations of Aya by the developer, sen!
(*Only applicable to those in regions to which the badges can be shipped.)

This is the story of a foolish family. 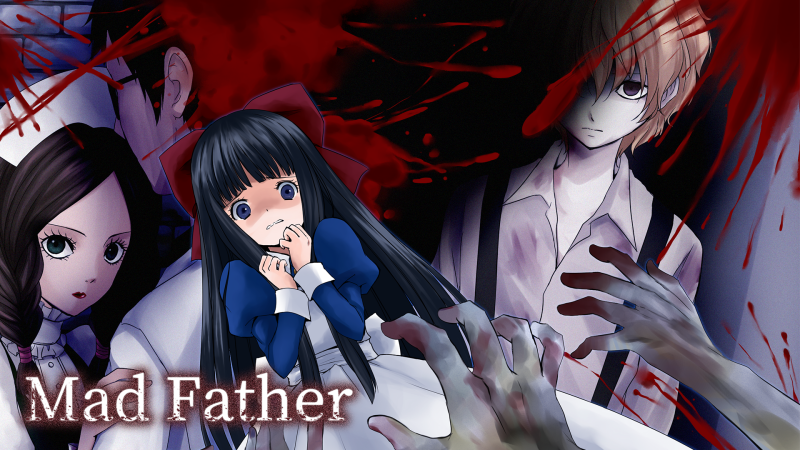 On the eve of the anniversary of her mother’s death, Aya reflects on the past. Sad, lonely, and desperate for something to help her relive happier times, Aya asks her father if they can do something special in memory of her lost mother. Aya’s father agrees and puts her to bed, promising to make tomorrow a better day. But this fleeting glimpse of light is quickly extinguished when Aya is jolted from her slumber by the sound of her father screaming. She jumps out of bed and runs to find her father, only to find the once-peaceful and somber home now littered with corpses and other horrors.
Will Aya end up reuniting with her mother in the most horrific way imaginable at the hands of the undead hordes? Will she manage to escape the manor together with her father’s assistant, Maria? Or will she somehow manage to save her father from the unknown terrors awaiting her around every turn?

Play as 11-year-old girl Aya Drevis and uncover the secrets of a bizarre incident that befalls the Drevis residence, using items such as chainsaws, knives, hammers, even bottles of eyeballs to explore every inch of the terrifyingly mad mansion...
The game features an unending onslaught of terrifying monsters rendered horrifically yet beautifully, as well as the strangely satisfying premise of controlling a young girl who normally couldn’t harm a fly as she wields a chainsaw as she explores the creepy and deadly mansion. Full of hidden items and events, she must overcome her fears and traverse this insane mansion in order to finally discover the truth. 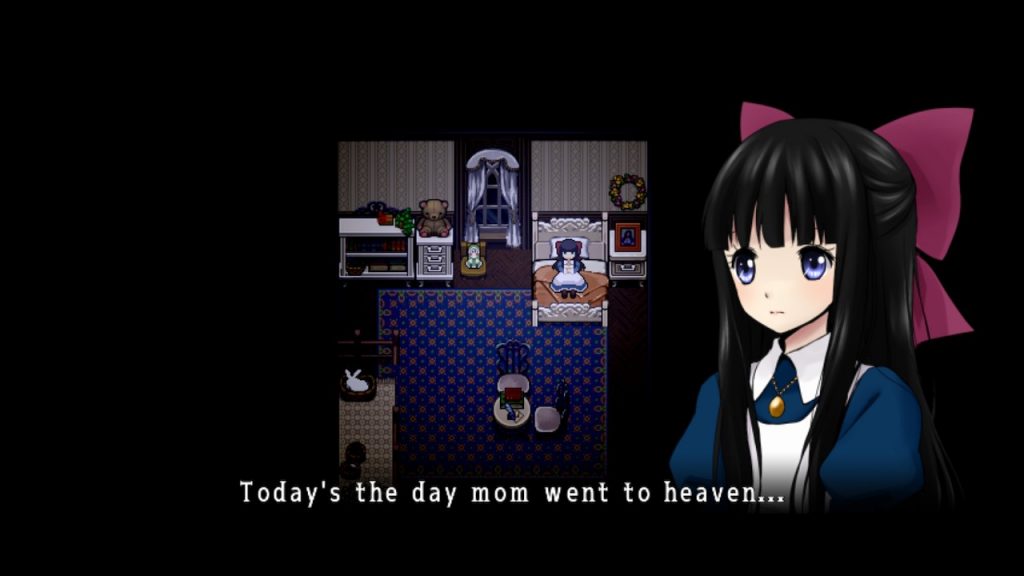 Changes in the remade version. 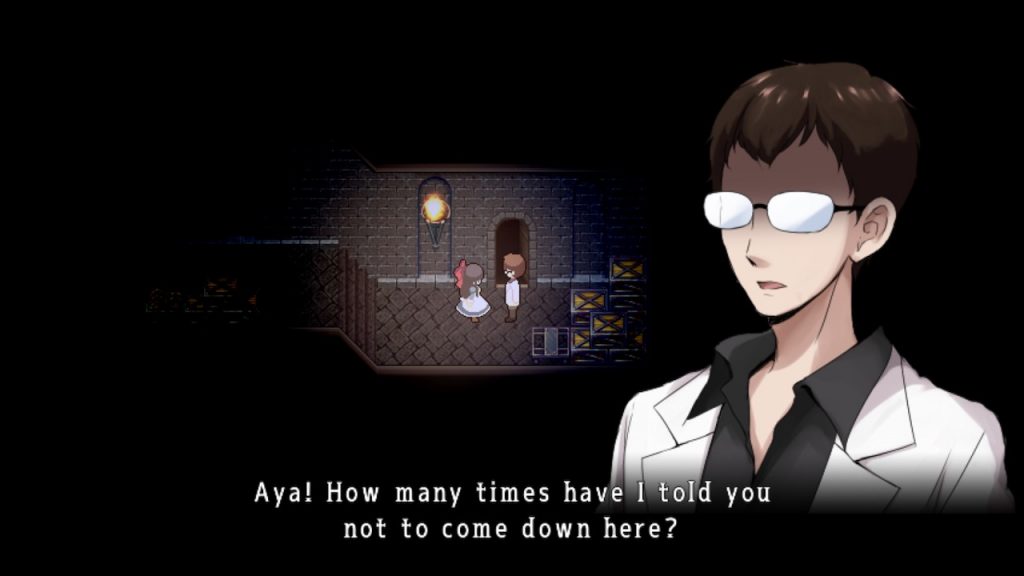