Bright Memory , the high-octane, visually stunning first-person shooter made by a solo developer at FYQD Studio and published by PLAYISM, today leaps onto Microsoft’s new hardware powerhouses, the Xbox Series X|S. The launch title sets the stage for the sequel Bright Memory Infinite, which will push Xbox Series X|S and PC hardware to its limits in 2021. 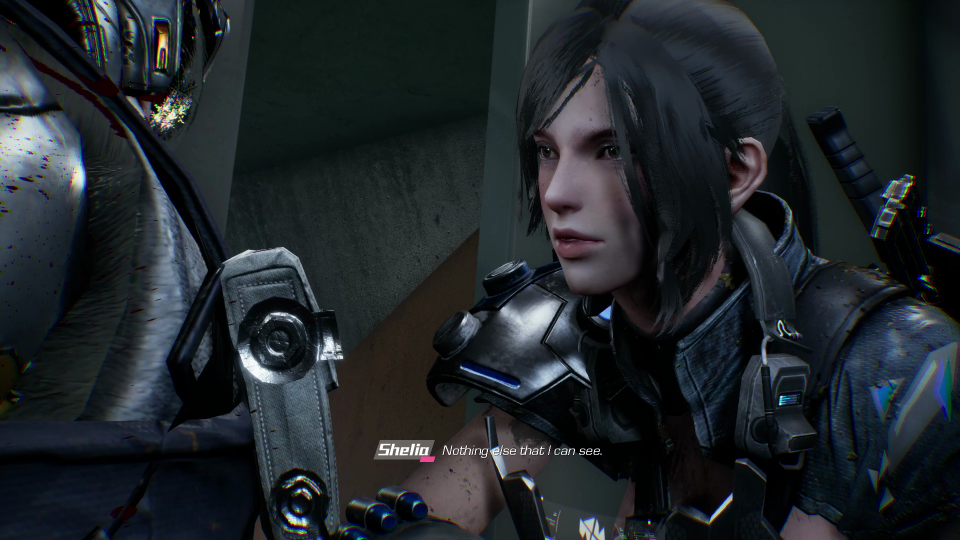 Bright Memory showcases the power of the Xbox Series X|S running at a locked 60 frames per second at 4K on Series X and 1440p on Series S. Get into the game faster than ever with lightning-quick load times and Quick Resume support thanks to the Xbox Velocity Architecture. 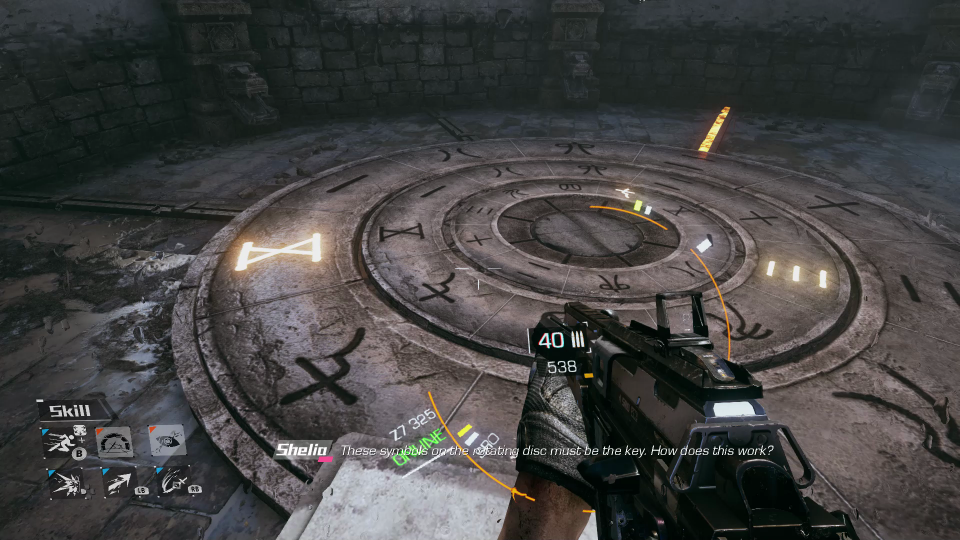 Fight a private military organization on the Floating Island over the North Pole for control of a strange material that can raise the dead. Sheila must fend off mercenaries while escaping and contend with mythological creatures coming to life that wish to destroy her, including a climactic showdown with an ancient god of war. 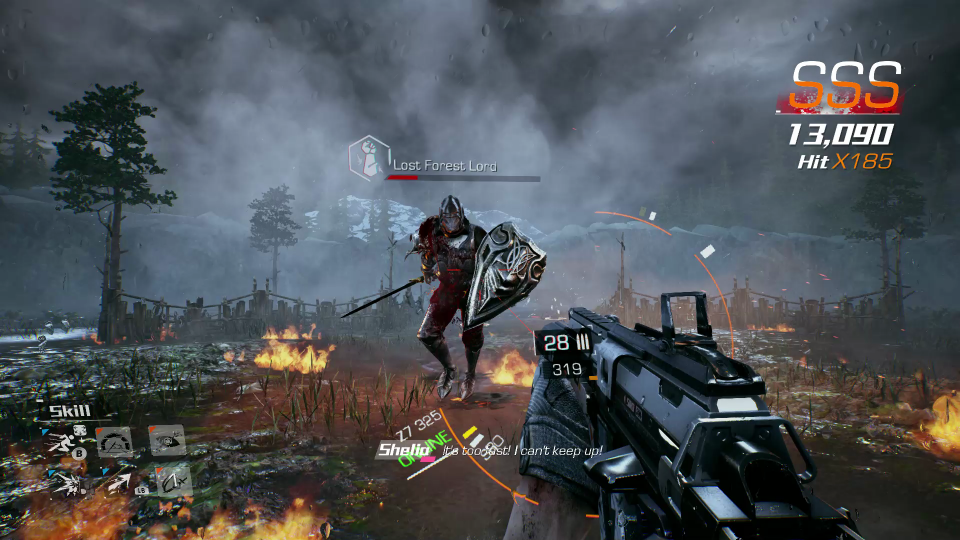 “Bringing the exciting world and gameplay of Bright Memory to the hands of Xbox players is one of the best ways to start a new generation of gaming,” said Xiancheng Zeng, sole developer, FYQD Studio. “The Xbox’s history is synonymous with great first-person shooters, and I am so grateful to Microsoft to say that Bright Memory was an Xbox launch first-person shooter. I hope everyone’s time with the game leaves them with a bright, lasting memory that will keep you excited until the release of the follow-up Bright Memory Infinite in 2021.” 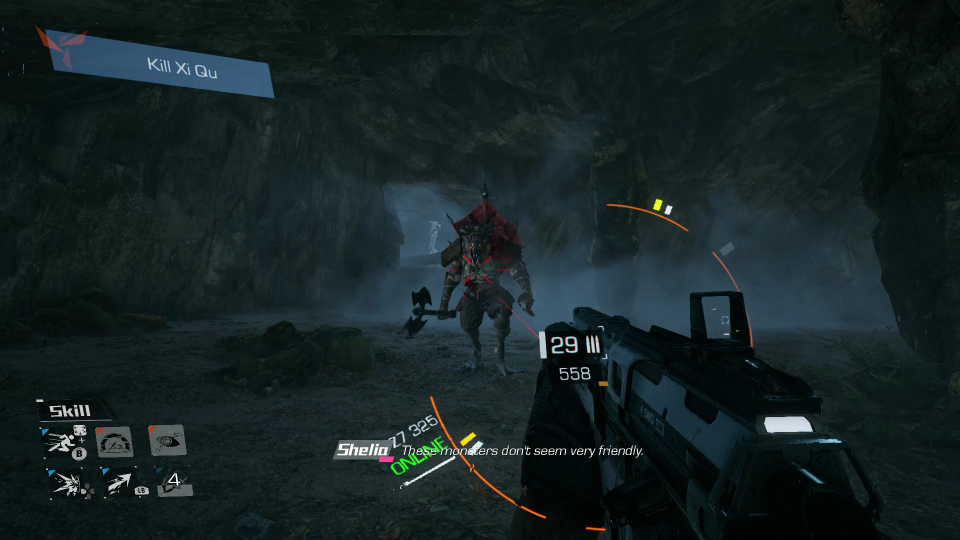 Based out of Guangxi, China, FYQD Studio is a one-man game studio founded by Xiancheng Zeng, with Bright Memory being its first published title.