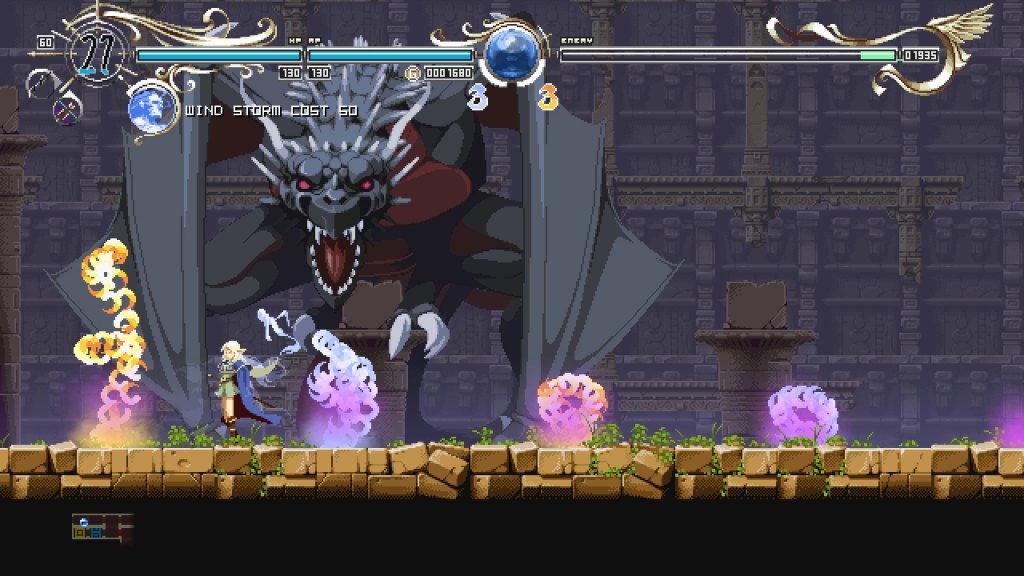 This update has added Stage 3 "The Fortress of Mist" and Stage 4 "The Dark Capital". The new stages feature an old overgrown fortress and desert like environments. Both areas feature new gimmicks based around the usage of your bow and the update also adds the bow training area where you can brush up your archery skills!

The update also brings new throwing weapons for Deedlit to use such as the Boomerang and Shuriken. Confuse your enemies with the new Invisibility ability or traverse submerged areas with Water Breathing. We hope you enjoy exploring the expanded labyrinth.

Karla, the Demon God and black dragon Narse will appear as bosses. Parn, beloved of Deedlit and protagonist of the original novels, will also make an appearance. With his appearance, the story begins to pick up the pace.

There are also plenty of adjustments to reflect user early access feedback. 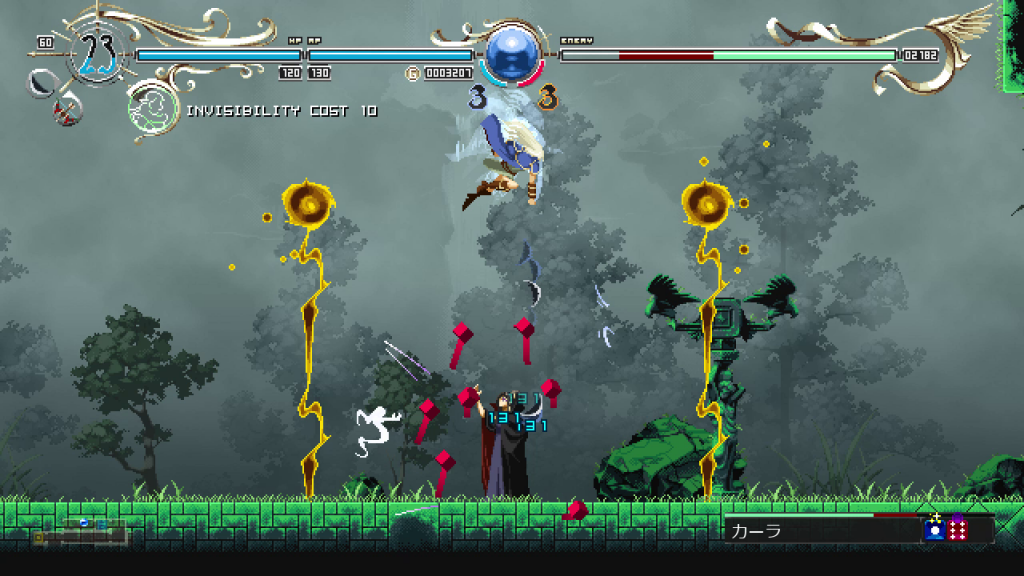 This title is planned to come out of early access into full release with the next major content update this Spring along with a price revision. 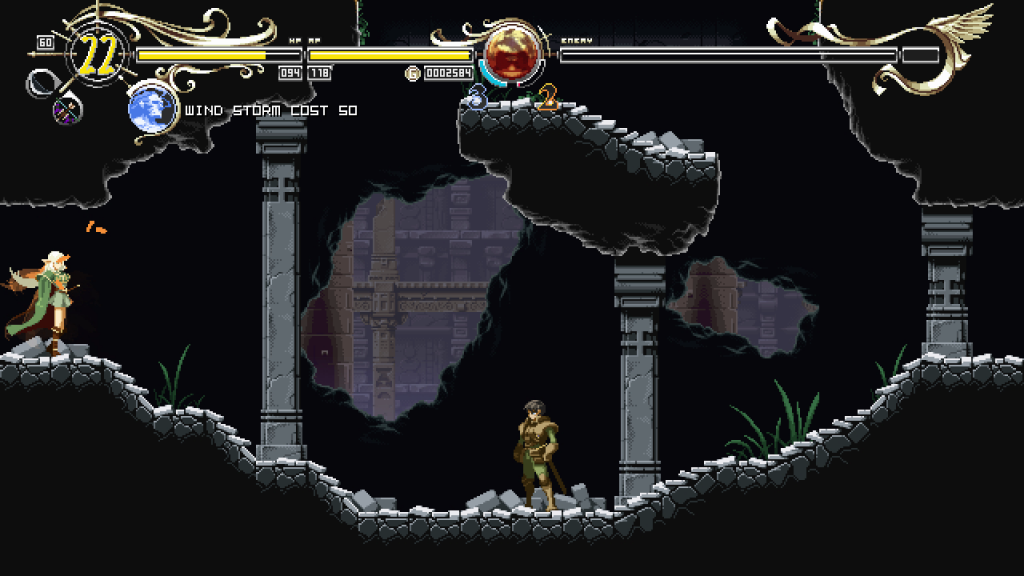