TASOMACHI: Behind the Twilight PC release in Spring 2021! 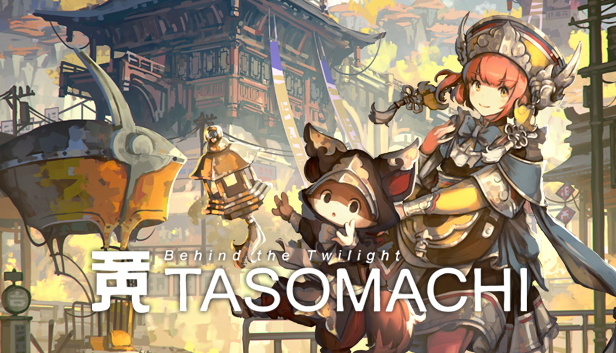 TASOMACHI: Behind the Twilight is a 3D action-adventure game set in a world with a distinctive “Oriental fantasy” aesthetic. You take on the role of a young girl named Yukumo as she explores the mysterious town in which she finds herself and collects various items to be used to repair her damaged airship and make her way forward.

Development on TASOMACHI: Behind the Twilight is almost finished, with a full version scheduled for release in Spring 2021. A special trial version is being made available for a limited time only during the Steam Game Festival. 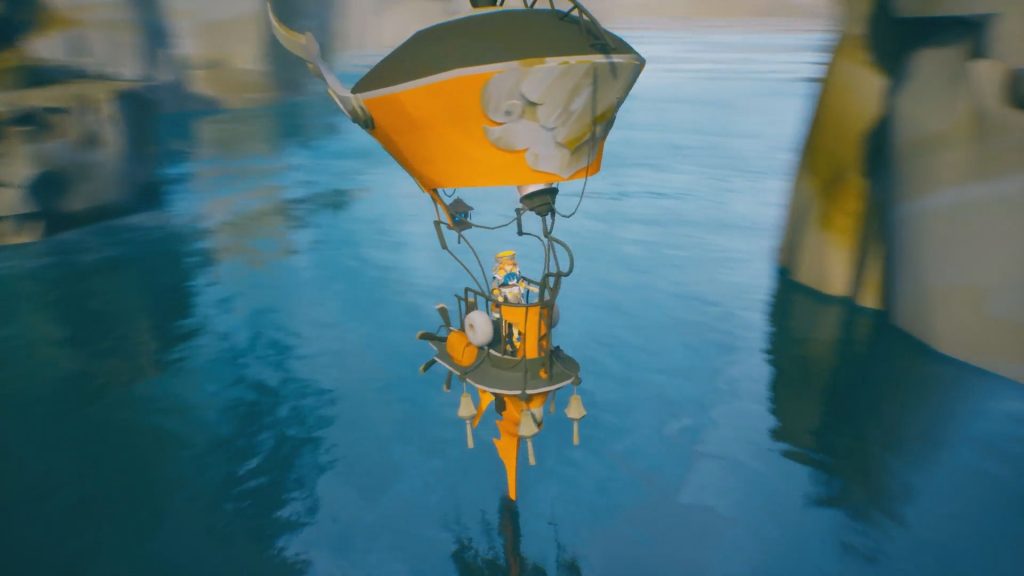 Trial ver. Contents:    Approximately 15 minutes of the game will be playable, including scenes such as “Airship”, from the beginning of the game; “Sanctuary”, an action-based set piece; and “Town”, in which you can explore the beautiful town used as the backdrop of TASOMACHI. Lose yourself in this alluring, mysterious world and get ready for the full version release scheduled for Spring 2021.

From 5:00pm on February 7th (Sun./PST), for approximately one hour we will be holding an AMA (“Ask Me Anything”) Q&A session together with the game’s developer, nocras, along with a livestream of trial version gameplay.
We highly encourage any players interested in TASOMACHI – or indie games in general – to take this opportunity to speak directly with the developer and ask any questions you may have, regarding how the game was made, where its ideas came from, etc.
The AMA will be held in the livestream chat section of the TASOMACHI Steam store page, so be sure not to miss it! 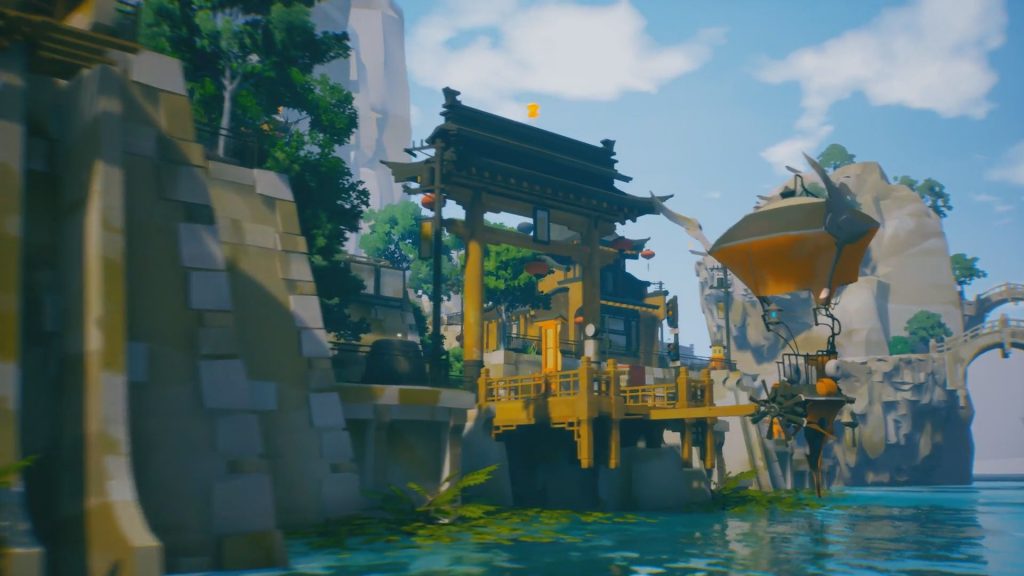