All-New Playable Character for TOKOYO ~The Tower of Perpetuity~ 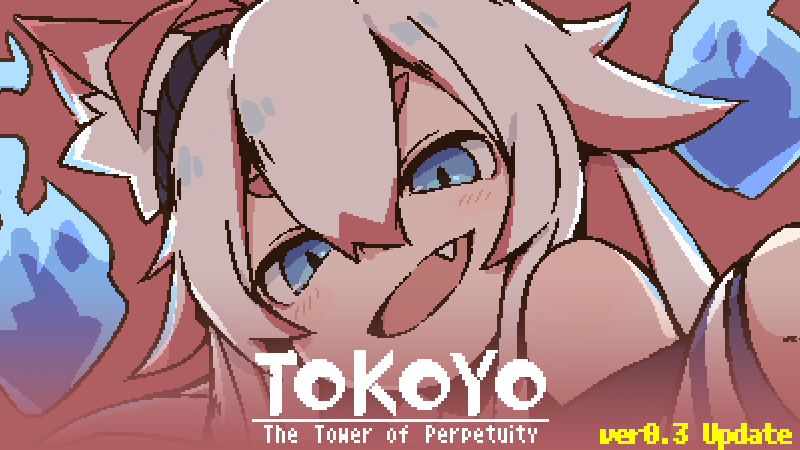 Created by developer Saebashi’s own “//commentout” indie game circle, TOKOYO ~The Tower of Perpetuity~ is currently in development and is available via Steam Early Access. On top of the introduction of “Imibi” – a 1000-year-old fox spirit and all-new playable character – this latest update also includes a slew of newly added features. In commemoration of this update, we are also launching a special sale. Between February 16th and February 22nd, this title will be available at a 20% discount. The full version is still in development, and we are looking forward to all of your invaluable feedback. 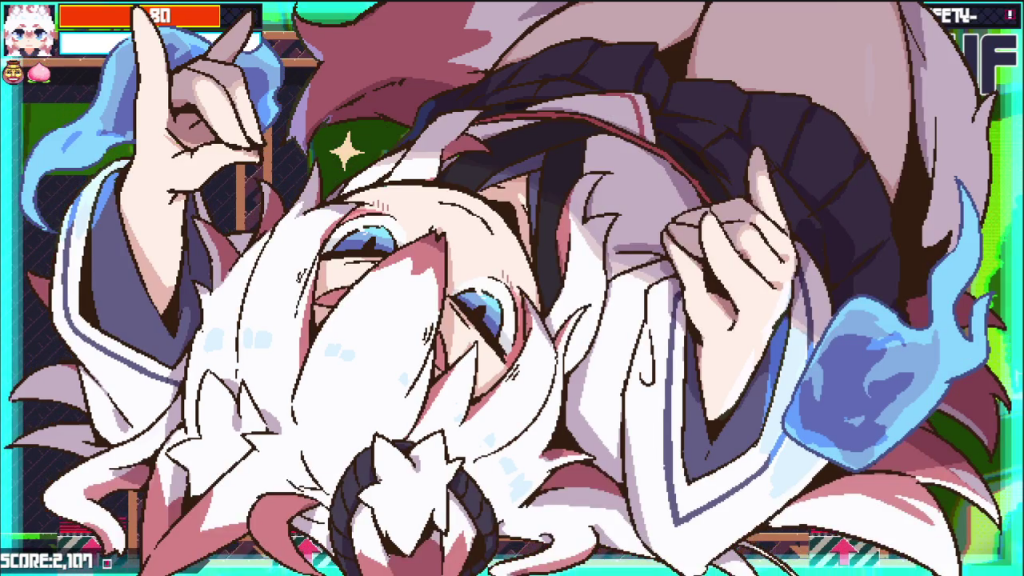 The Ver.0.3 update introduces the fifth playable character, “Imibi”. Imibi – a fox spirit over 1000 years old – has the unique ability to automatically attack any enemies within range, making for an all-new way to enjoy the game.

Additionally, not only does this update include new artifacts and map generation patterns – it also features a new item that allows you to negate damage once, as well as a range of newly added features such as the oft-requested key config settings and more. 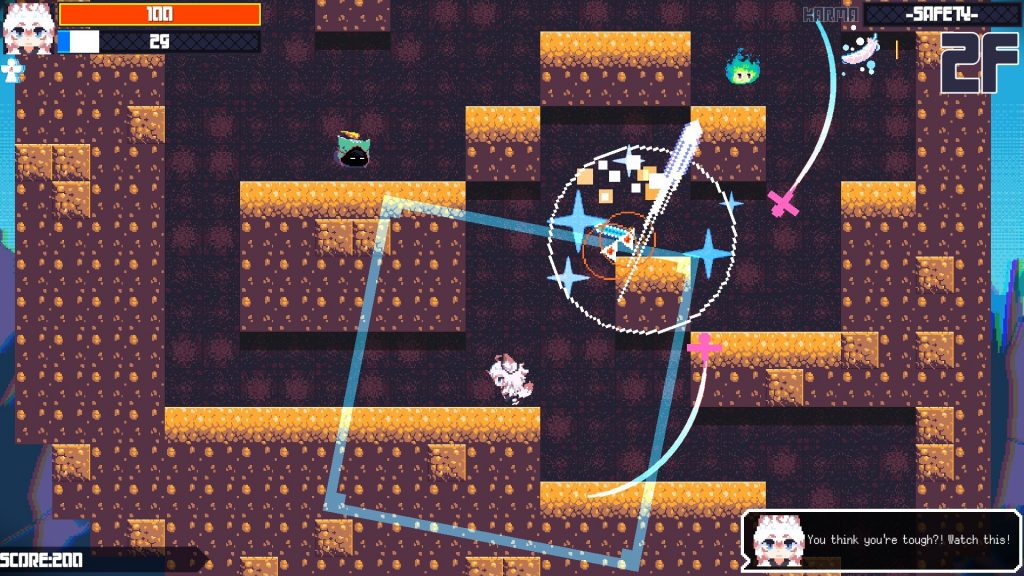 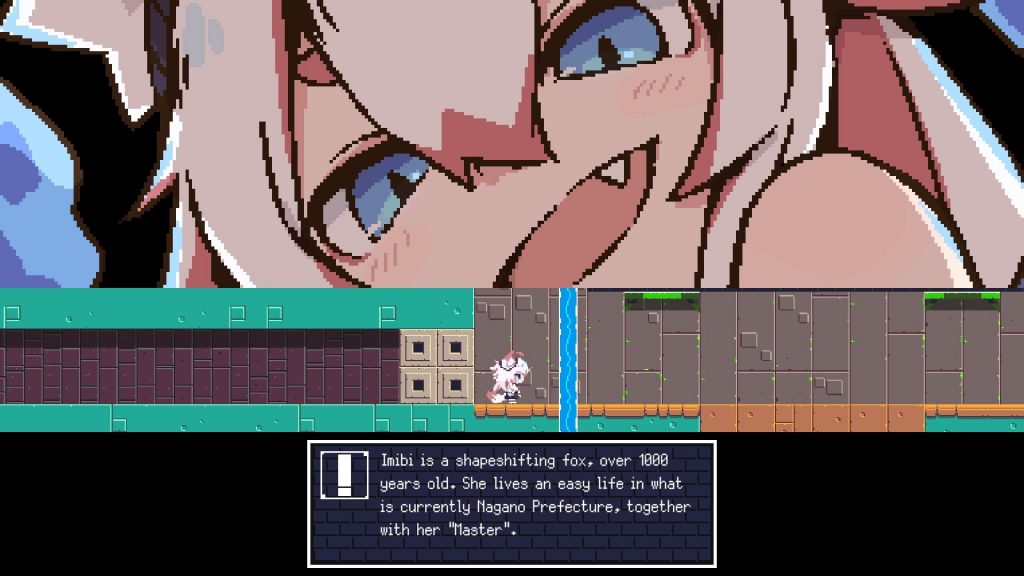 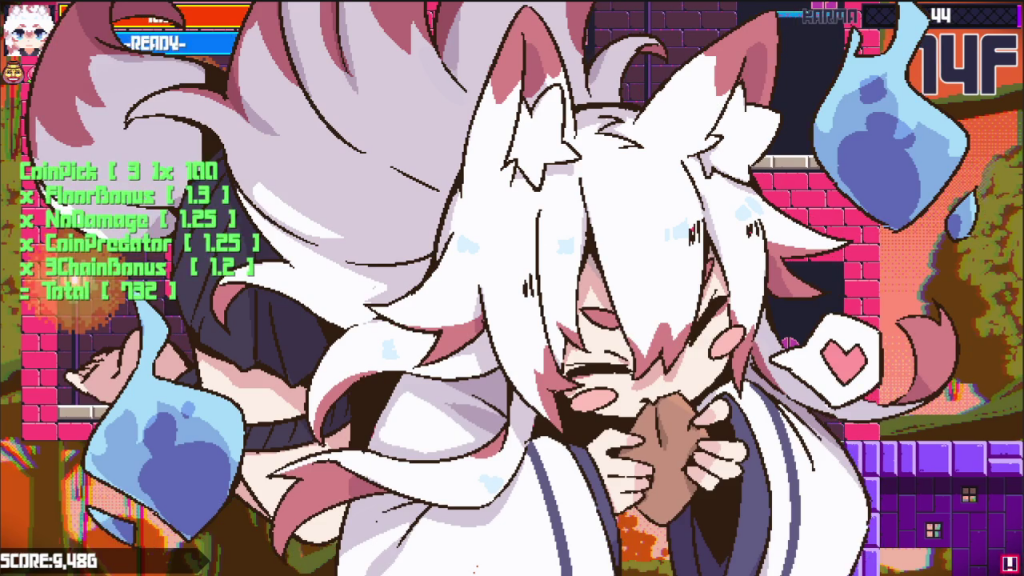