Will players in the West fall for the Gnosia’s tricks, or will they emerge victorious?

Gnosia, the critically acclaimed sci-fi social deduction RPG from developer Petit Depotto and publisher PLAYISM, is sneaking its way into the West on Nintendo Switch, launching on March 4. Pre-orders for this visual novel adventure start on February 25 on the Nintendo eShop, available in North America, Europe and Australia. 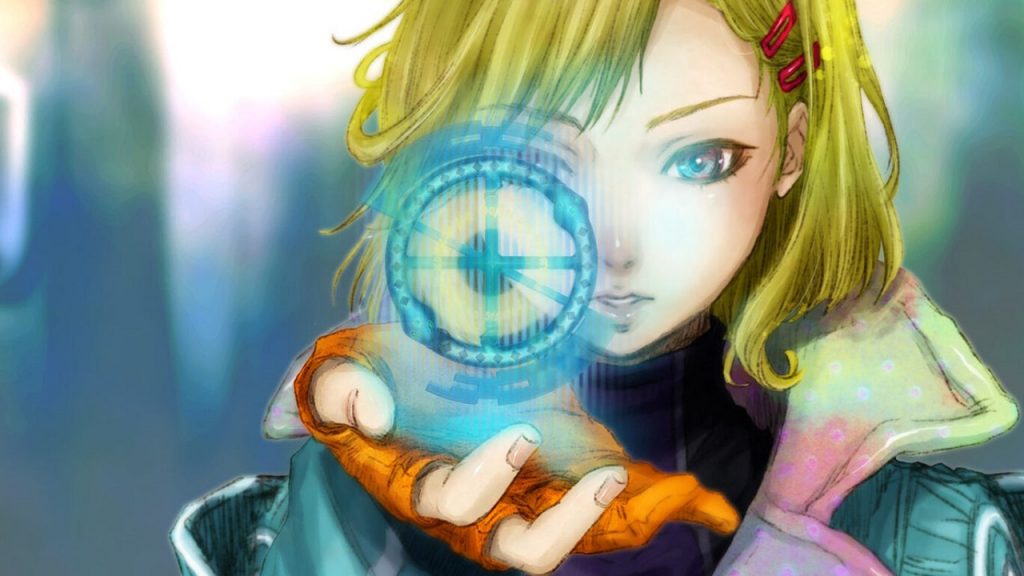 Gnosia is a thrilling and unique single-player social deduction game combined with visual novel, RPG, and mystery elements. Set on a drifting spaceship, the player faces a mysterious and deadly threat known as the “Gnosia”. Each night on the spaceship someone is put into a cold sleep in an effort to eliminate the Gnosia. Players must use their best judgement while choosing between 30 different commands to figure out which crew member - or crew members - could be Gnosia in disguise. 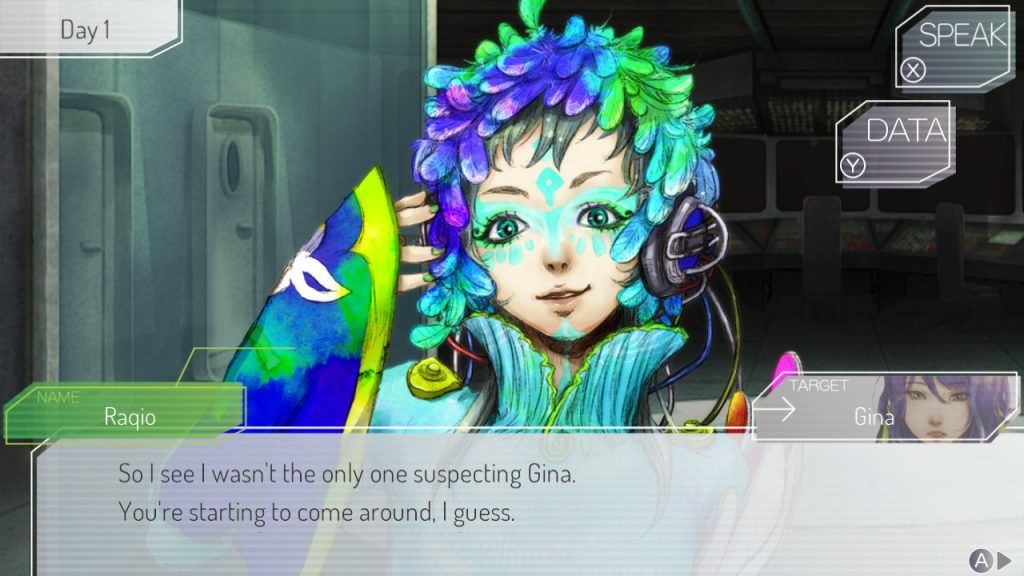 Gameplay consists of mostly visual novel-like commands, featuring a unique art style. Each round - or "Loop" - brings new characters, dialogues, and scenes, allowing the player to build 6 traits (sense, charisma, logic, charm, stealth, and performance). As the player meets new characters, new skills are learned and carried over to subsequent game loops. The real Gnosia changes in every playthrough, and as an exciting twist, sometimes the player will find themselves cast as the Gnosia. 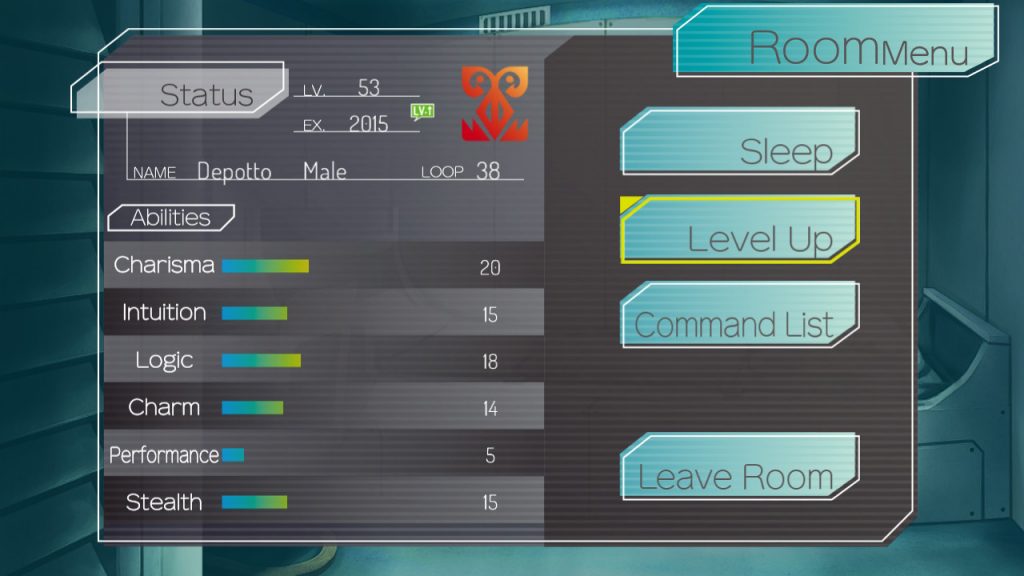 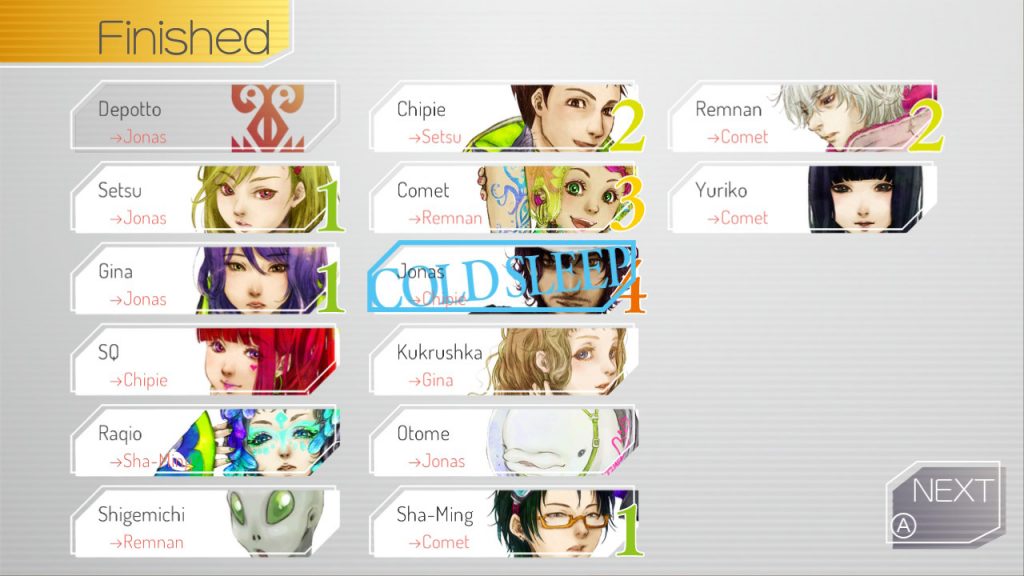 “We are so excited to get to collaborate with Petit Depotto to bring this long-awaited English adaptation of Gnosia to Switch,” explains Shunji Mizutani, Executive Producer at Playism. “The reviews the game received were overwhelmingly positive in Japan, and we can’t wait for players in the West to experience the thrill of finding - or failing to find - the Gnosia.”

Originally released in June 2019 for the PS Vita, Gnosia was initially available only in Japan. On March 4, 2021, Gnosia will be made available as a digital download from the Nintendo Switch eShop in North America, Europe and Australia for $24.99USD. Pre-orders start on February 25, 2021.