Discover the untold events around Deedlit leading up to Record of Lodoss War: Diadem of the Covenant in this 2D action adventure game

Deedlit awakens suddenly in a mysterious, unknown place.
Where am I? Why am I here?
With nobody around to respond, her questions are met with only silence.
Seeking answers, Deed eventually sets off on her journey, alone... 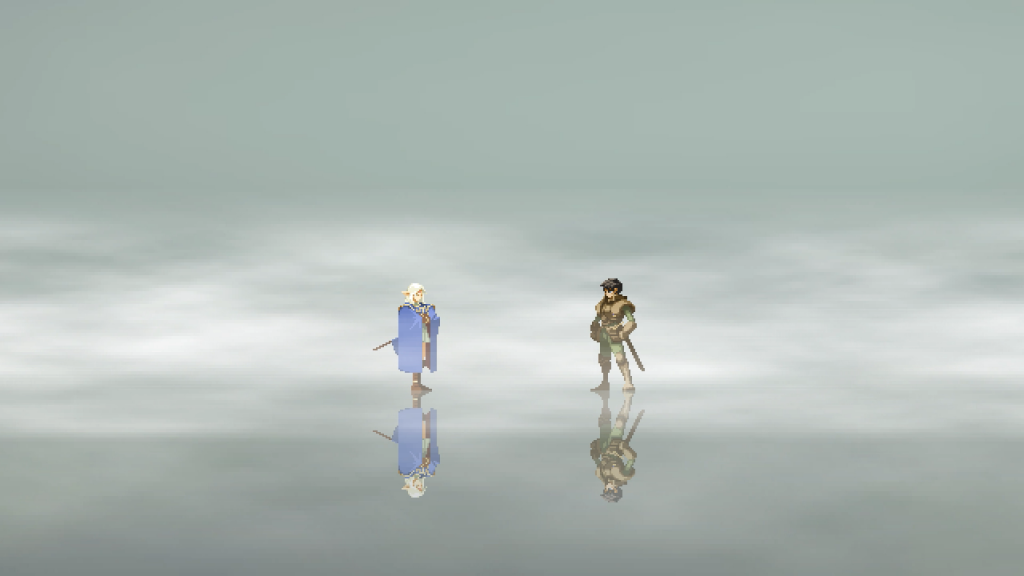 Make use of the power of Spirits, Magic and a variety of weapons to make your way through a vast labyrinth.
Level up your spirits by absorbing the Soul Stream when you defeat enemies to turn the tide of battle in your favor.
Use the elemental abilities of your spirits and your bow to overcome obstacles in your path.

The full release adds stages 5 and 6 to the game. Stage 5 is the Hall of Knights. Deed arrives at the old hall after pursuing an enemy who appeared at the end of Stage 4, what awaits her there was...

With a huge narrative twist, the story begins unfolding rapidly towards the finale... 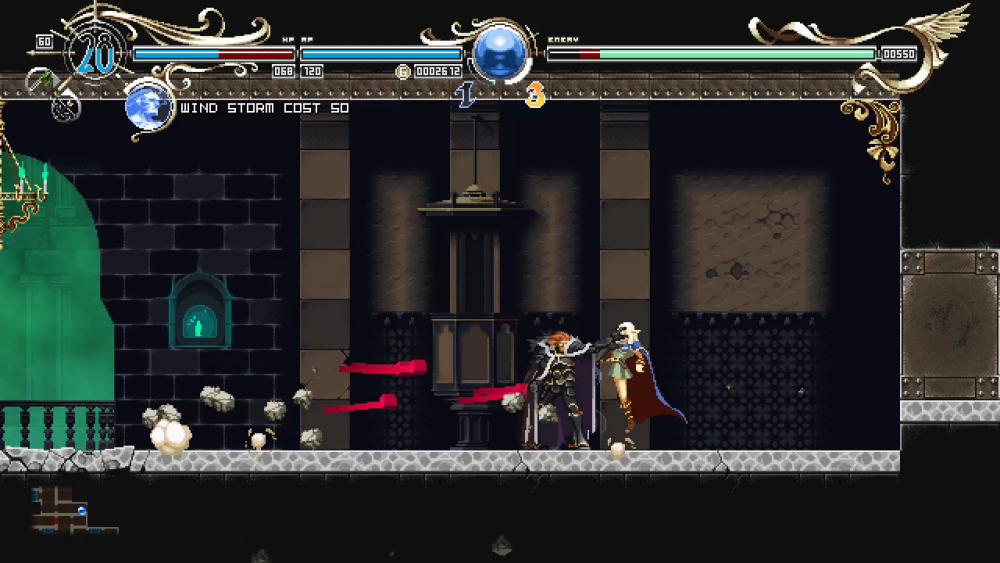 There will be a price adjustment when the game is released out of early access to $19.99 (tax incl.). In order to celebrate the full release announcement the title will be available at 20% off in the final sale of the early access.

The previous title from developer Team Ladybug, Touhou Luna Nights, is also currently available for 33% off.Furthermore, you both titles are available in a Team Ladybug Bundle for even further savings. 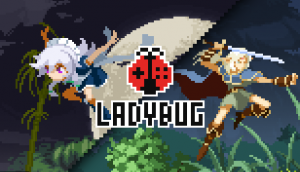 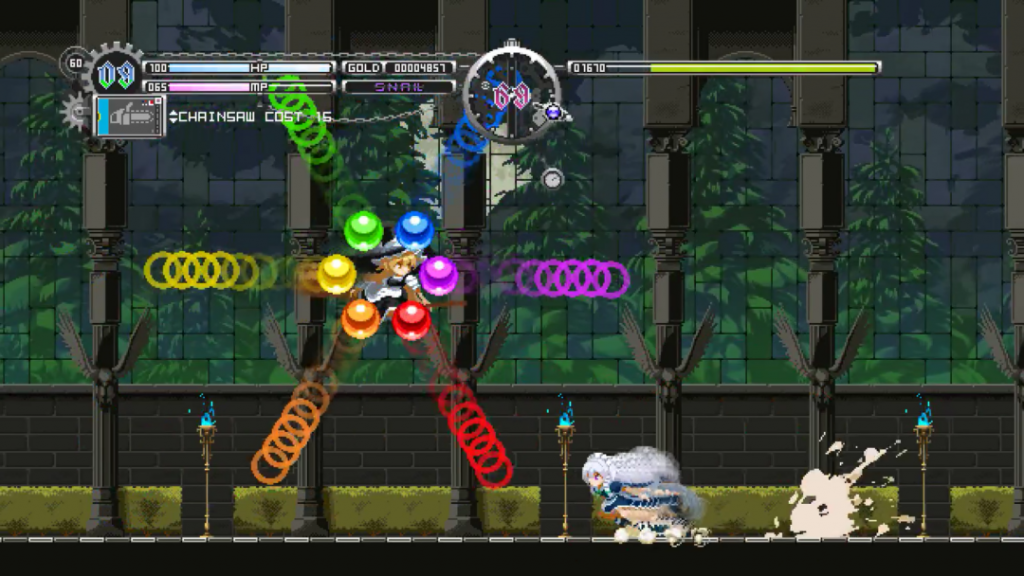 The protagonist is a popular character from the Touhou universe Sakuya Izayoi. Remilia Scarlet, head vampire of the Scarlet Devil Mansion sends her maid Sakuya with no warning to the world of Luna Nights, a world much like Gensokyo, but not quite. Sakuya must explore this world, looking for a way out.