The 2D action title detailing the events leading up to Record of Lodoss War: Diadem of the Covenant is finally complete!

Record of Lodoss War -Deedlit in Wonder Labyrinth- was developed under the close supervision of original creator Ryo Mizuno, and features Deedlit – heroine of the original series – in a 2D action-adventure setting. This title portrays the as-of-yet unknown story of Deedlit leading up to 2019’s Record of Lodoss War: Diadem of the Covenant. Not only is this a must-play for Record of Lodoss War fans, but first-time players can jump into the game easily as well.

Story
Deedlit suddenly awakens in an unfamiliar place. Where is she? Why is she here?
With no one around to reply, there is only silence. Deedlit begins to wander, in search of answers...

In this full release, the mysteries of the labyrinth into which Deedlit has wandered will be revealed.
The heart-wrenching climax leads directly into the latest installment in the series, Record of Lodoss War: Diadem of the Covenant...

Stages 5 and 6 have been added to the full release, completing this six-stage 2D action-exploration title.
The story finally reaches its climax. With a slew of tough enemies and hardcore bosses even more powerful than those in the preceding stages, you won’t be able to put the controller down. 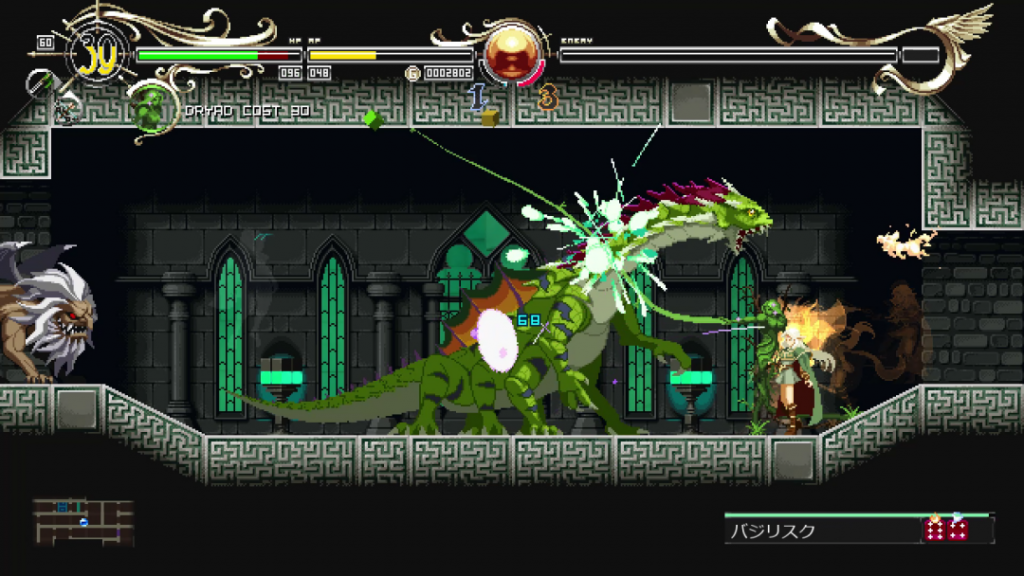 One boss of Stage 5 is the Emperor Beld of Marmo, also known as the “Dark Emperor”.
Infamous as one of the best swordsmen in Lodoss, he’ll use his amazing powers and prowess with his blade to stop Deedlit in her tracks. 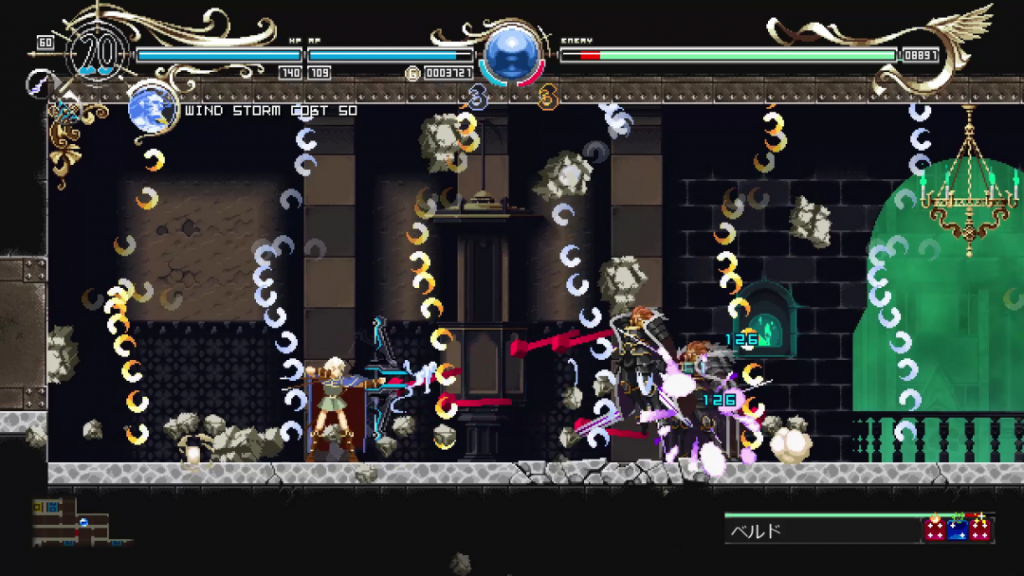 Featuring all-new weapons and magic, like the magical blade of Lodoss known as “Soul Crusher”.
Chock full of stage gimmicks requiring spirit powers and arrows to clear, your bow & arrow skills will truly be put to the test. 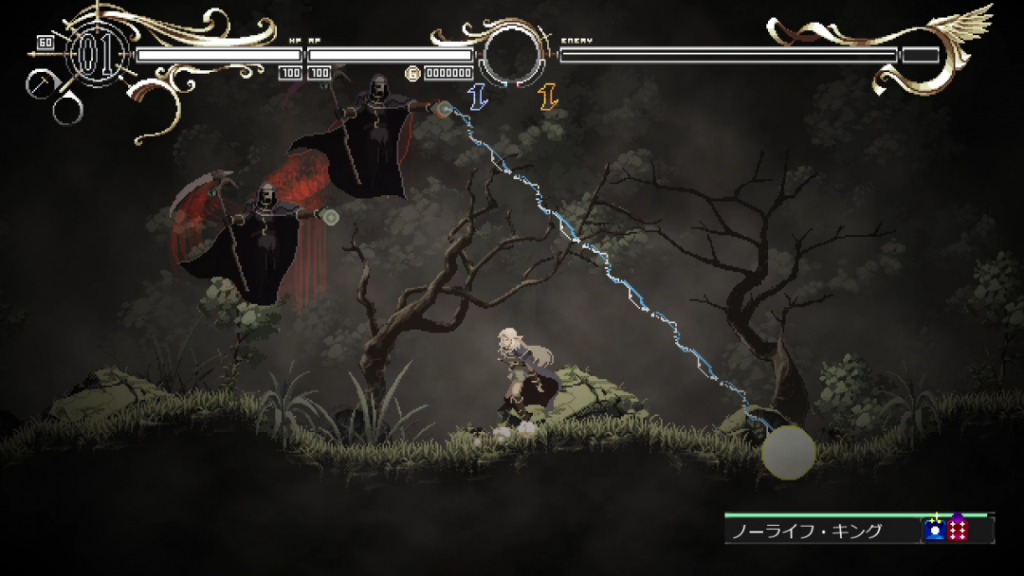 Unexpectedly forced to face off against previously appearing friends such as Etoh, Slayn, Ghim, and Woodchuck, Deedlit will finally find out the truth behind their words of warning and encouragement. 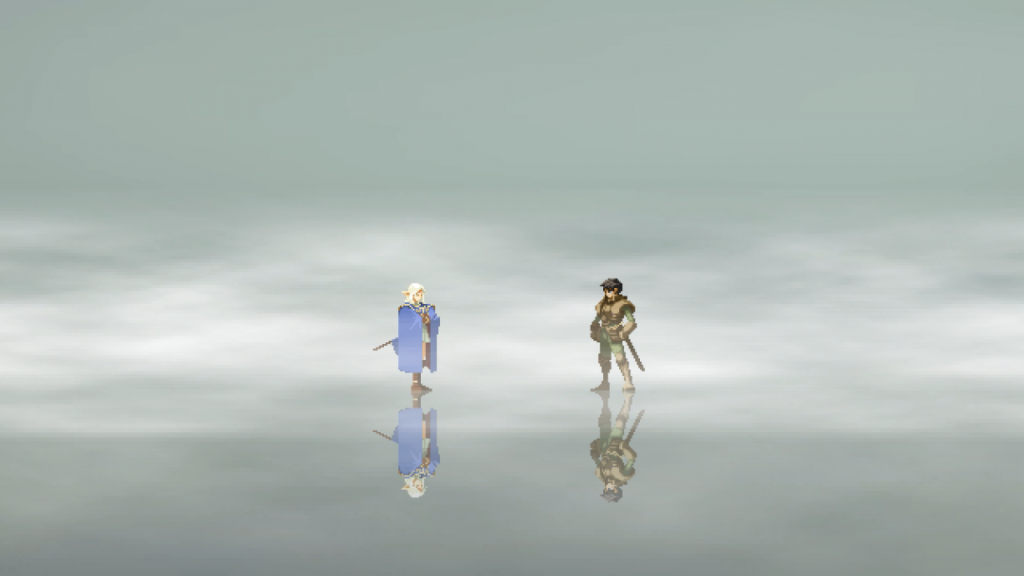 Also, in response to the overwhelming feedback received from players around the world during Early Access, the following contents have been included in this update.
Thank you all so much for all your support and requests.

A large number of bug fixes, fine tuning, and other adjustments are also included.

In commemoration of the game’s long-awaited full release, we have also released the Record of Lodoss War -Deedlit in Wonder Labyrinth- full original soundtrack, containing all 22 tracks, to Steam. This soundtrack was created and produced by PEPOSOFT, also known for the Touhou Luna Nights soundtrack as well as their work on this game itself.

We’ve also prepared a special bundle including both the full game and the soundtrack, available for 10% off the combined MSRP. Be sure to pick up this bundle for maximum content and savings!