TASOMACHI: Behind The Twilight Lands on the Shores of Steam and GOG Today

Protagonist Yukumo crash lands her airship in an unknown land and must double jump, dash, and airdrop through cherry blossom-covered towns and ancient temples to find the parts needed to repair her vessel. Take in the sights at a relaxed pace with no life bars or timers to worry about. Vibe to a soundtrack by Japanese musician Ujico*, whose music has earned him more than one million YouTube subscribers and 600,000 monthly Spotify listeners.

Explore a beautiful landscape inspired by the art, culture, and geography of East Asia and late-90’s collect-a-thon platformers, complete with a Photo Mode to immortalize the best sights. Complete tasks for the local cat-like Nezu Tribe by completing levels containing platforming challenges. Pick up valuable collectibles like coins, costumes, airship upgrades, and plot-essential paper lanterns known as Sources of Earth.

TASOMACHI serves as the debut title for AAA environmental artist-turned-game developer nocras. His impressive resume includes credits like 3D design on Final Fantasy XIII-2 and Final Fantasy XIV: A Realm Reborn; 2D art for The Legend of Zelda: Breath of the Wild and Xenoblade Chronicles 2; and field map design for Pokemon Sword and Shield.

“After my experience creating high-quality environments in such big-budget games, I was so glad to have the chance to flex my creativity and see what I could create on my own,” said nocras, the sole developer of TASOMACHI. “I have such a deep love for the collect-a-thon platformer genre from my youth, and I know I’m not alone in that. I made TASOMACHI for those of you that feel the same and hope it brings you peace and joy.”

In addition, to the release of the game, we have prepared some surprises for the players including the original soundtrack by Ujico* being available for purchase and a set of original wallpapers by nocras (included in the game files).

we plan to also hold a contest utilizing TASOMACHI’s Photo Mode on both of their Twitter accounts until April 21st 8:00am PST. Participants must post their photo submissions tagging and following one of the PLAYISM accounts (@playismEN, @playismJP) as well as @nocras666 with the hashtag #TasomachiPhoto. Five special prizes will be awarded to the best photos submitted from anywhere on the globe. 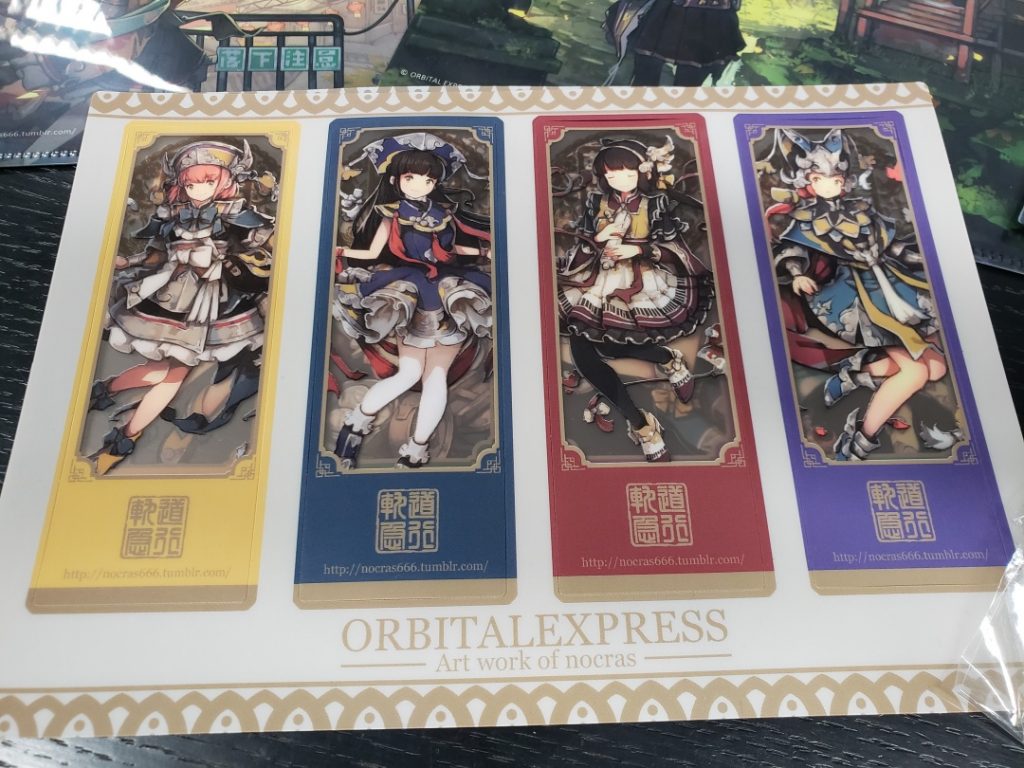 Additional rules:
- No photo editing other than using the tools provided in-game.
- PLAYISM can use the works submitted for articles and promotion.
- Judging will be conducted by PLAYISM and nocras.
- Multiple entries by the same account are accepted, as long as each submission is unique.