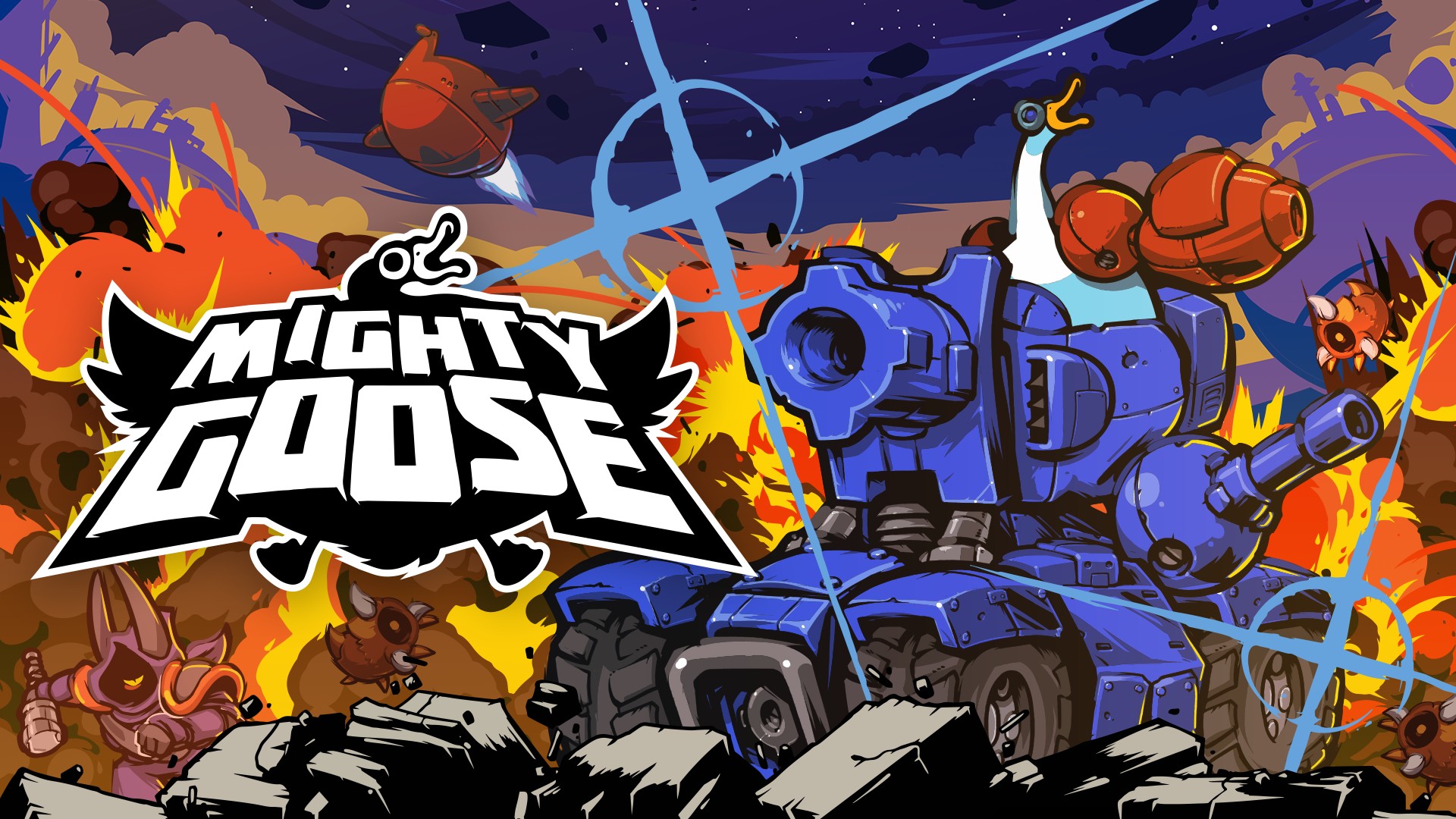 PLAYISM is proud to announce the release of Mighty Goose! Developed by Blastmode and MP2 Games, Mighty Goose will be available the Nintendo Switch, PS4, PS5, Xbox One, and Steam. To commemorate, official fan art and speedrun contests will be held!

Traveling the galaxy, hunting down evil.
This is the life of Mighty Goose. One of the galaxy’s most credited bounty hunters

In this epic action shooter, Mighty Goose brings the fight to the Void King, the evil monarch ruling the galaxy with his army of minions and mechanized monsters. Face all kinds of dangers as you traverse the galaxy. But this is the legendary Mighty Goose we’re talking about here, no danger is too dangerous.

At its core, Mighty Goose is a tight scrolling run and gun shooter in the vein of classics like Metal Slug and Contra. It will test your skill, timing, reflexes. Building upon that solid arcade base, the game adds a ton of crazy weapons, warmachines, upgrades and secrets.

Co-op Mode for You and Your Buddy

Take on the Void King together with your buddy, conquer the galaxy as Mighty Goose and its loyal companion in local multiplayer mode.

Your trusty sidekick, a normal regular duck. Offers constant companionship and not much more.

A brilliant engineer capable of crafting every weapon imaginable. Less than helpful in battle but offers a non-stop supply of machinegun ammo. 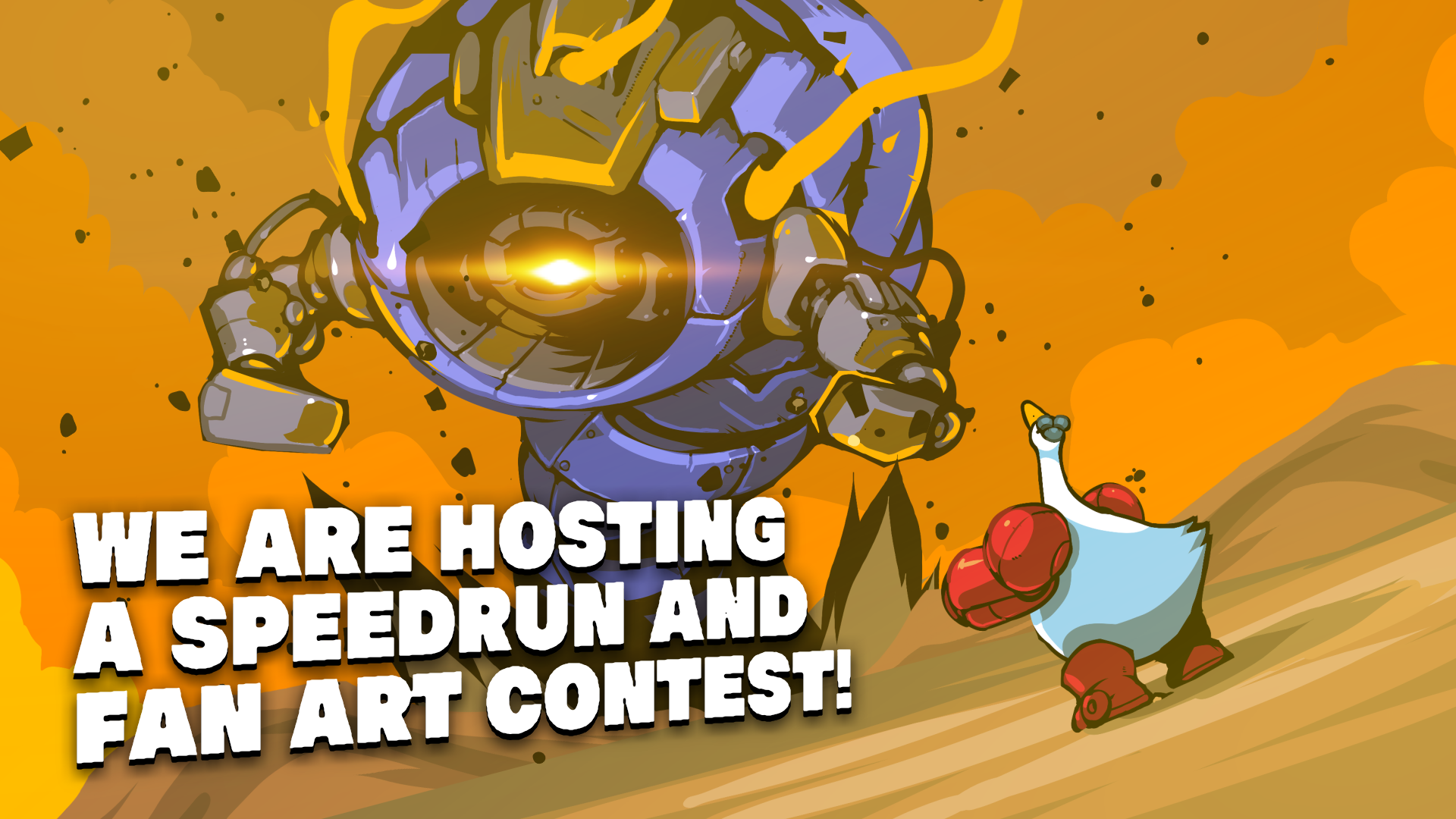 Enter for your chance to win a Nintendo Switch console!