Notice Regarding the Postponement of the PLAYISM Game Show: Premium Edition 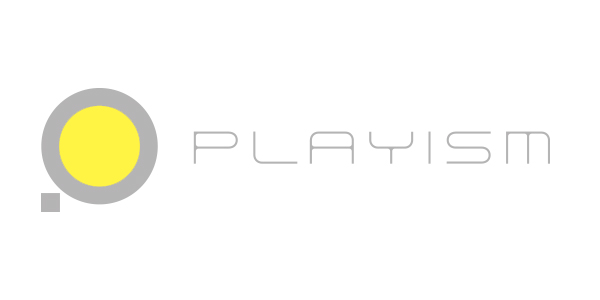 The errors in the scheduled guest list released on September 17th as well as the inadequacies in our subsequent handling of the matter have already caused inconvenience for a number of people, and we have decided that under the circumstances, we would not currently be able to provide the sort of content nor event that we nor our fans would consider satisfactory.

We want to offer our deepest and sincerest apologies to all of the developers and partners involved in the event, and to everyone from whom we received various comments and criticisms alike. We are truly sorry for any and all inconvenience caused.

Additionally, we would also like to apologize to everyone who was looking forward to the event for the suddenness of the announcement and the cancellation.

The date on which the event will be held is still to be decided, and we will provide further information once the event has been officially rescheduled.

We hope you all can accept our sincerest apologies.