BREAK ARTS II is a Robot Customization battle racing game which was originally released in 2018 on PC, where players would customize their own robot to change their looks or abilities. The game has multiple modes such as Single player, Time Attack and Online Multiplayer races.

Customize your robot for “cyber battle racing” in a game that offers all the thrills of racing, battle, and customization.
Online, Offline, Time-Attack... which mode will you dominate?!

Assemble your robot from a range of parts―each with their own abilities―allowing for virtually unlimited possibilities in customization. Some robot parts can fold and unfold, come apart, and rotate, so you can build your dream machine any way you like!

The game has been further tuned in order to bring the best possible experience to Robot and Race game fans alike for the PlayStation®4. Some fans have found the customization and battle races so addictive they’ve racked up over a 1000 hours of playtime on PC! 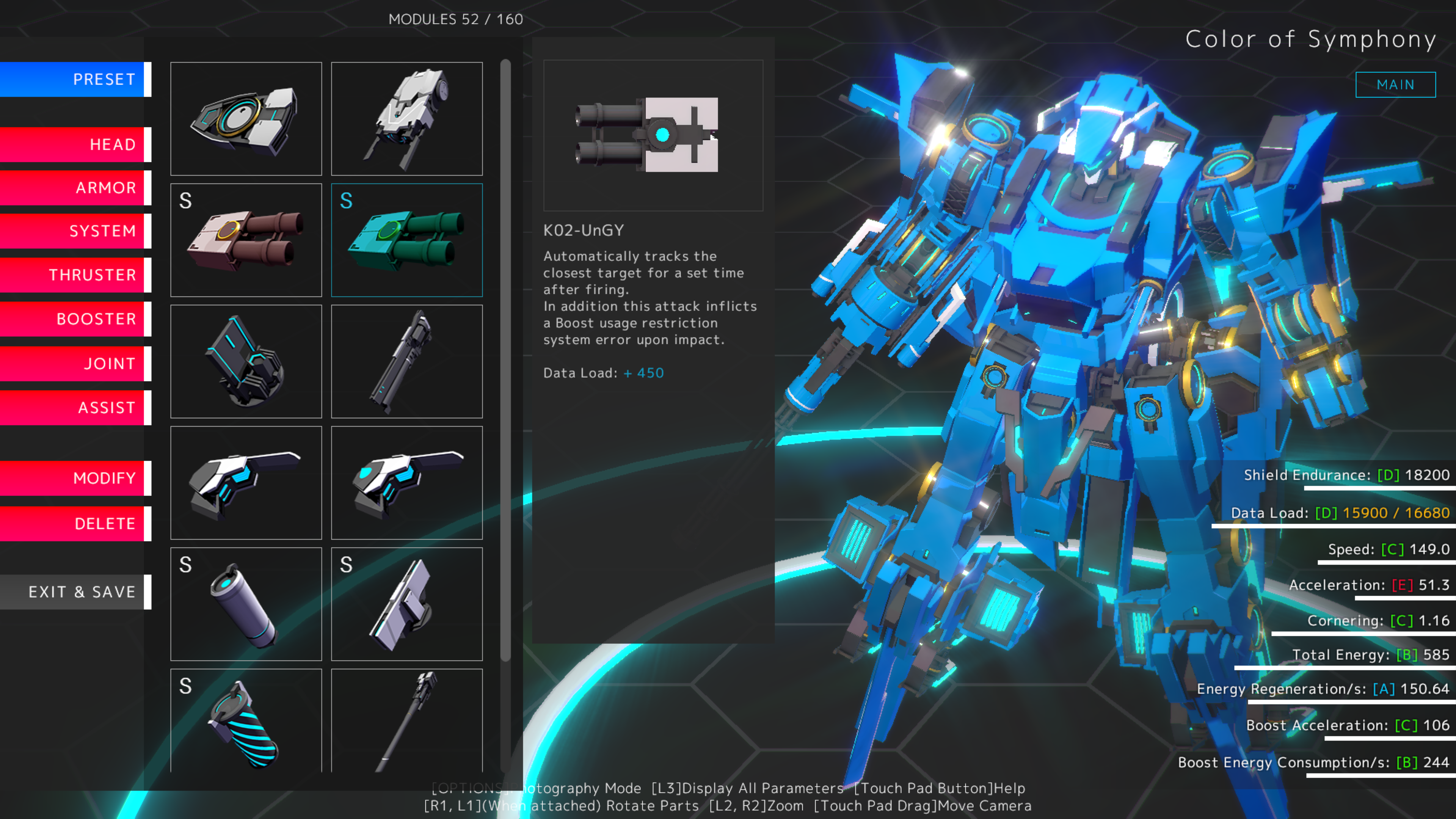 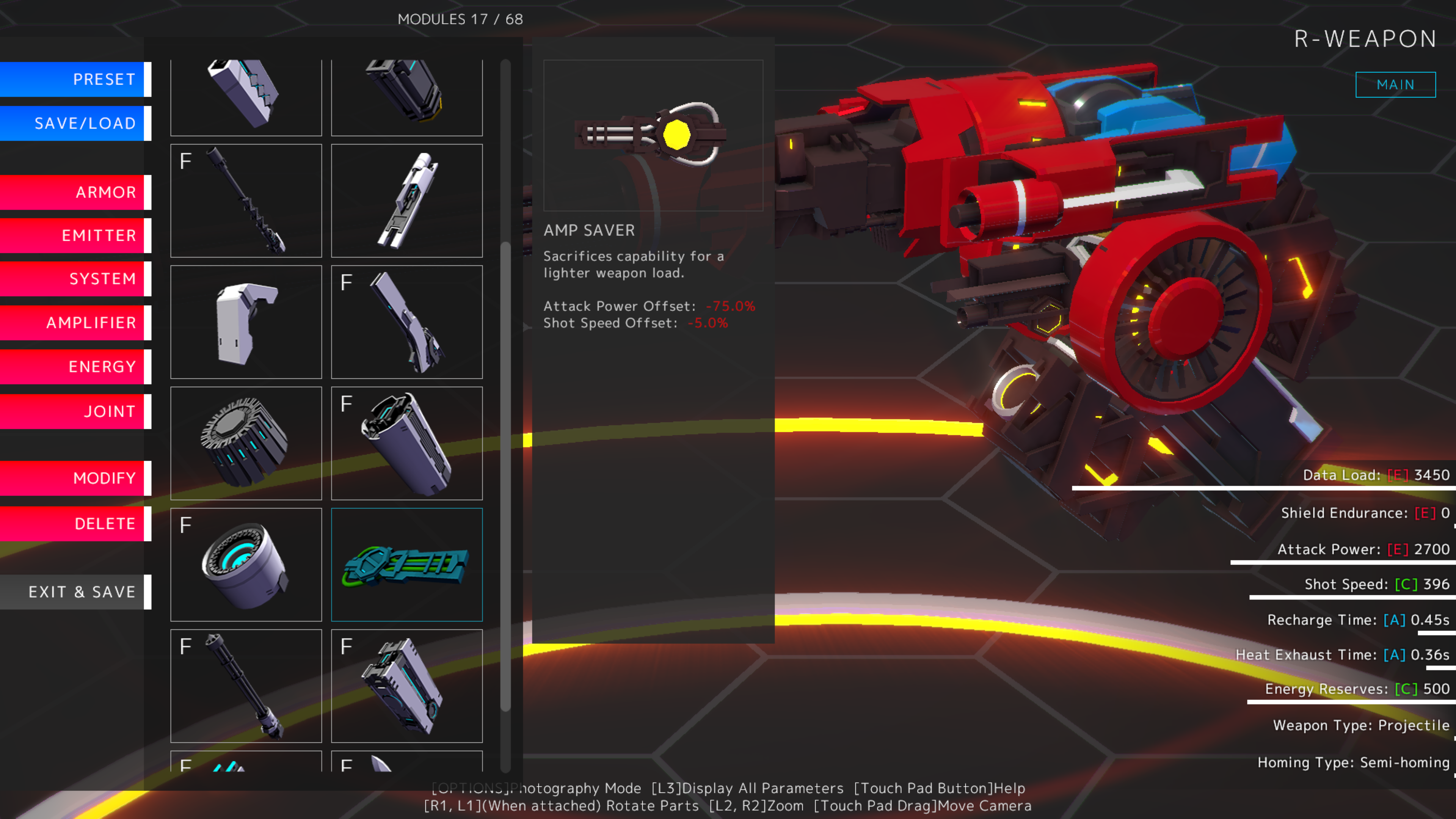 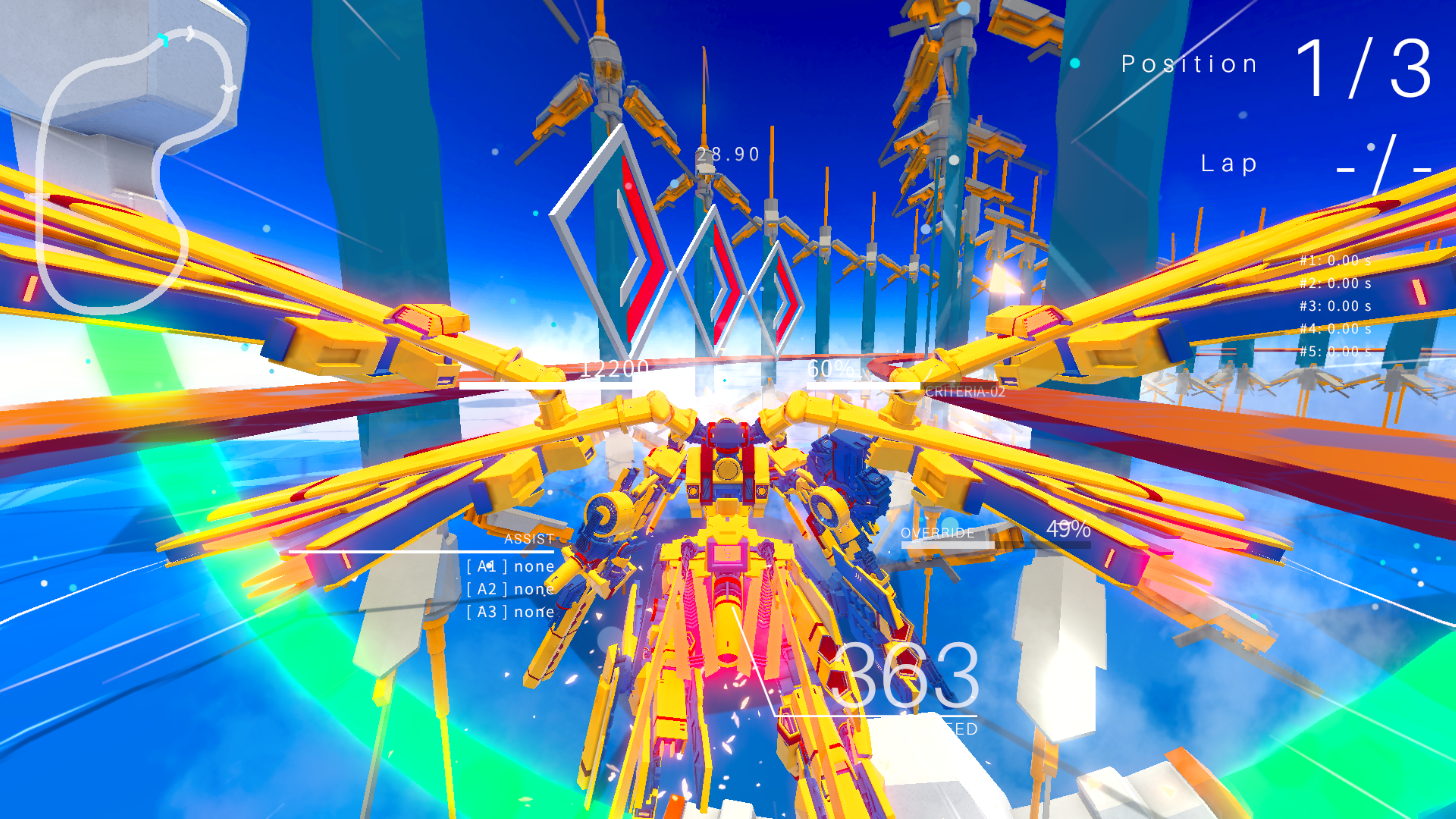 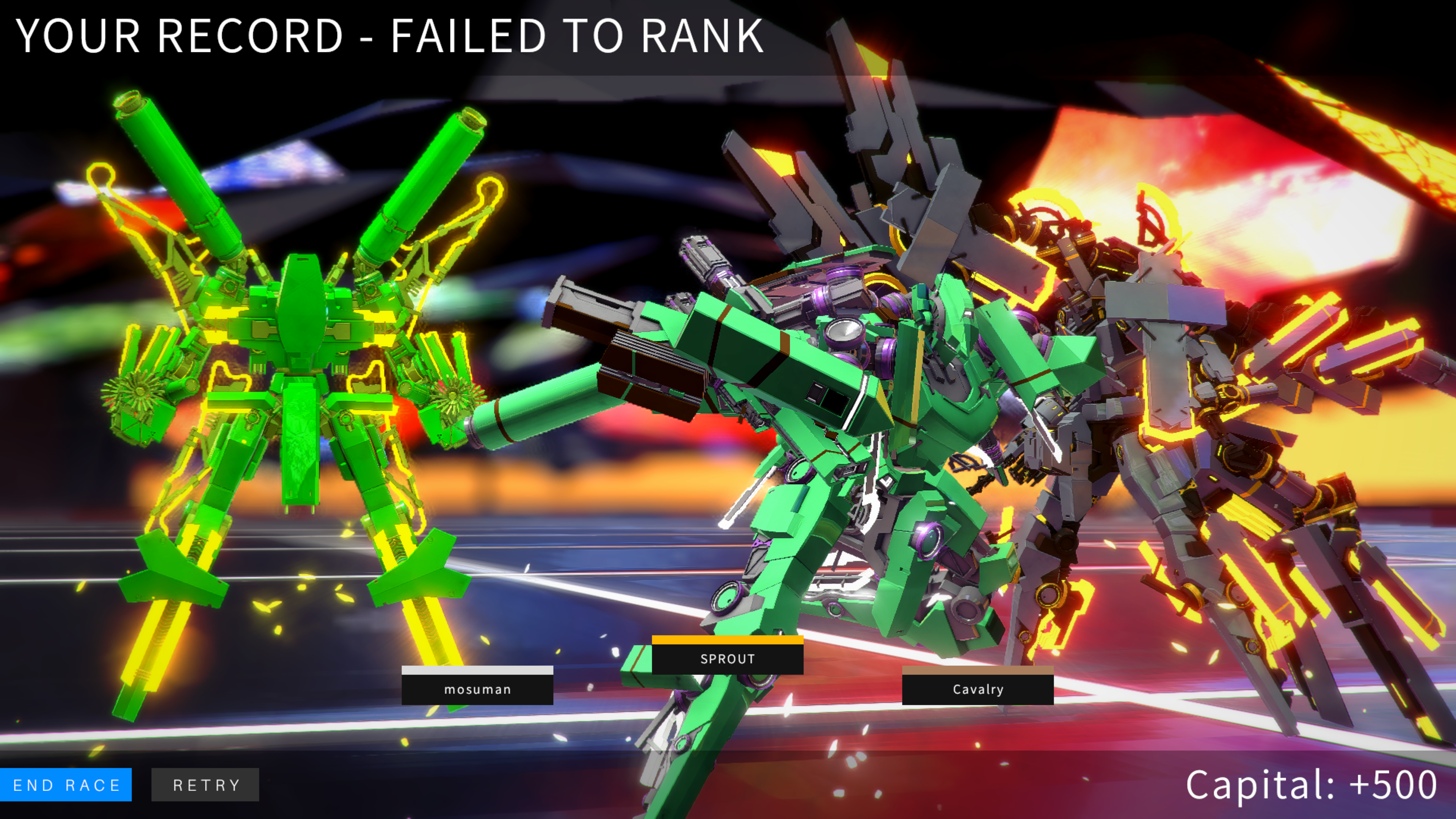 BREAK ARTS II is a beloved title and has attracted fans ever since the PC release.
Among all the modes offered by BREAK ARTS II, the Photo Mode is one of the fans’ favorites! Customize your robot until you are satisfied. Enjoy shooting various scenes and angles to capture your creation in the best way possible!

© MercuryStudio All Rights Reserved. Licensed to and published by Active Gaming Media Inc.