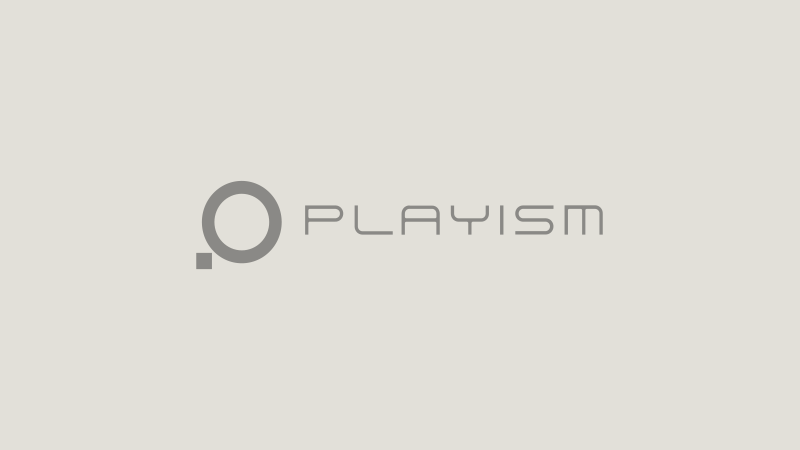 The release date for the digital Nintendo Switch version of Record of Lodoss War: Deedlit in Wonder Labyrinth has been pushed back from December 16th, 2021 to January 28th, 2022 for North America and Europe.

We deeply apologize for the disappointment and inconvenience caused to all who have been looking forward to this release.

The digital version for Switch in the Asian regions, as well as on the PS4, PS5, Xbox One, Xbox Series X|S, and Microsoft Store will release as planned on December 16th, 2021.

Again, we sincerely apologize for this underwhelming news and thank you very much for your understanding.