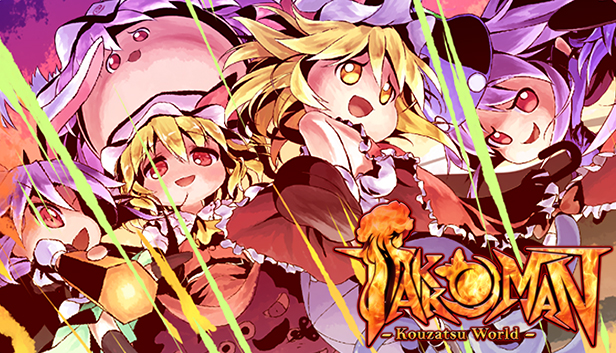 PLAYISM is proud to announce Takkoman -Kouzatsu World- for Steam brought to you by the developers of Gensou Skydrift and A Magical High School Girl, illuCalab, is coming soon!

A great calamity evoked by an unknown being, which spun these opposite worlds together.

Within this destroyed world, a single girl awakens,

Takkoman is an epic side-scroller overflowing with action elements.

Defeat the mini and main bosses in each stage. Show them who’s the real boss!

Take down all the enemies that stand before you!

Strike fear into the bad guys with a rich variety of attacks!

Magic gauge filled up? Time to show off your special attack!

Boost your score by being the flashiest person in the room. 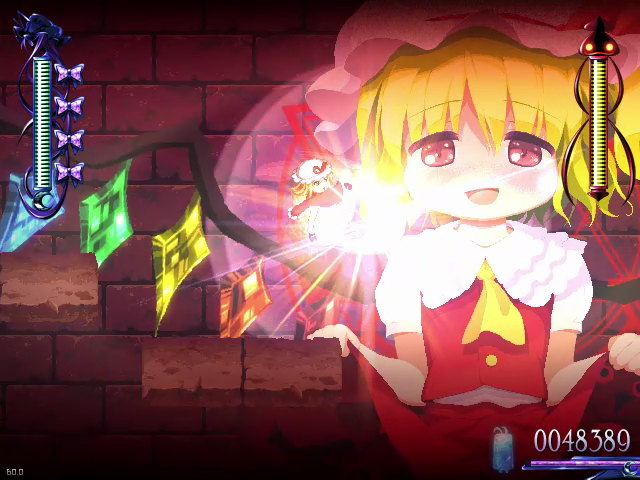 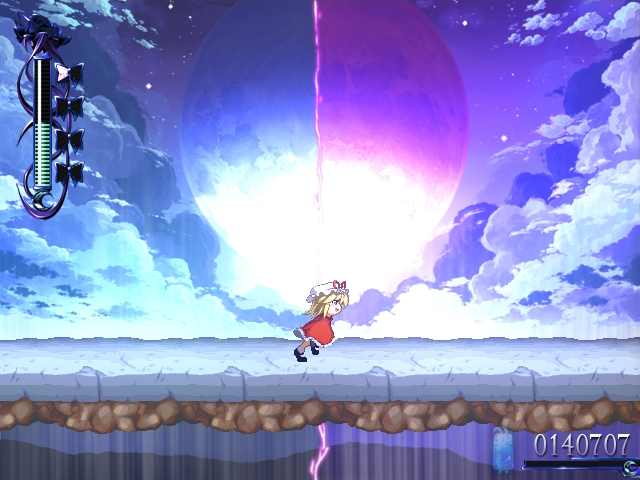 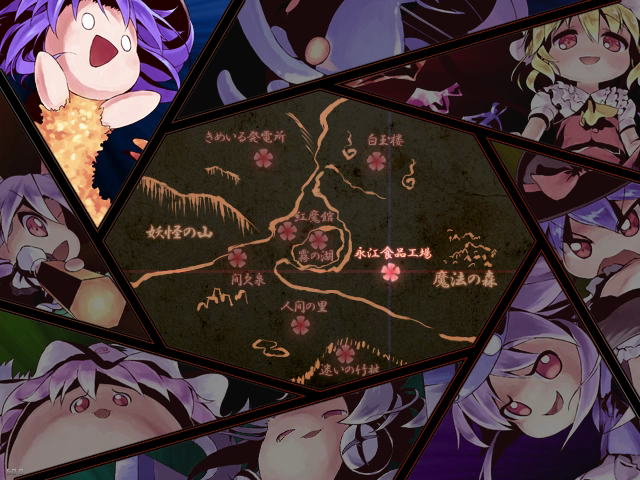 Takorin is capable of all sorts of crazy actions and attacks!

A powerful kick for enemies nearby? Check

Additionally, Takorin can dodge around enemy attacks while dashing!

Not to mention her ability to dash up to twice in mid-air! 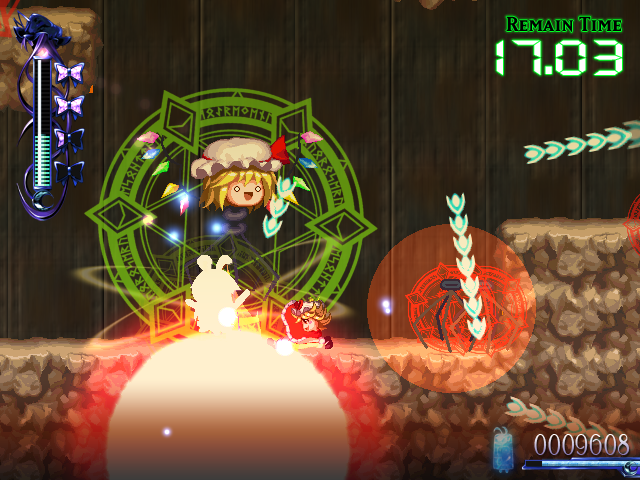 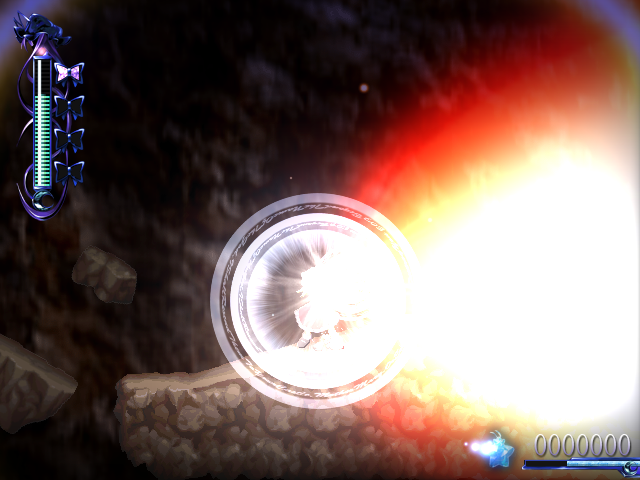 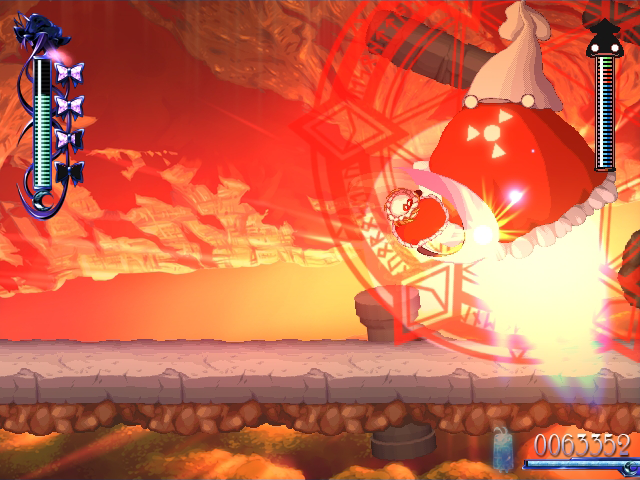