Let’s talk while we walk. Are you able to get up?

The Gnosia lie. Pretending to be human, they’ll get in close, trick and deceive, and then eliminate one victim at a time…

The crew of a drifting spaceship, facing off against a mysterious and deadly threat known as the “Gnosia” and having no idea who among them is really the enemy, formulate a desperate plan for survival. The most suspicious among them will be put into “cold sleep” one by one, in an effort to rid the ship of Gnosia.

However, it is almost impossible to tell whether each person put into cold sleep was really Gnosia – or simply a poor, unfortunate scapegoat, sacrificed by the Gnosia for their own survival. Can the humans emerge victorious? Or is mankind doomed...? 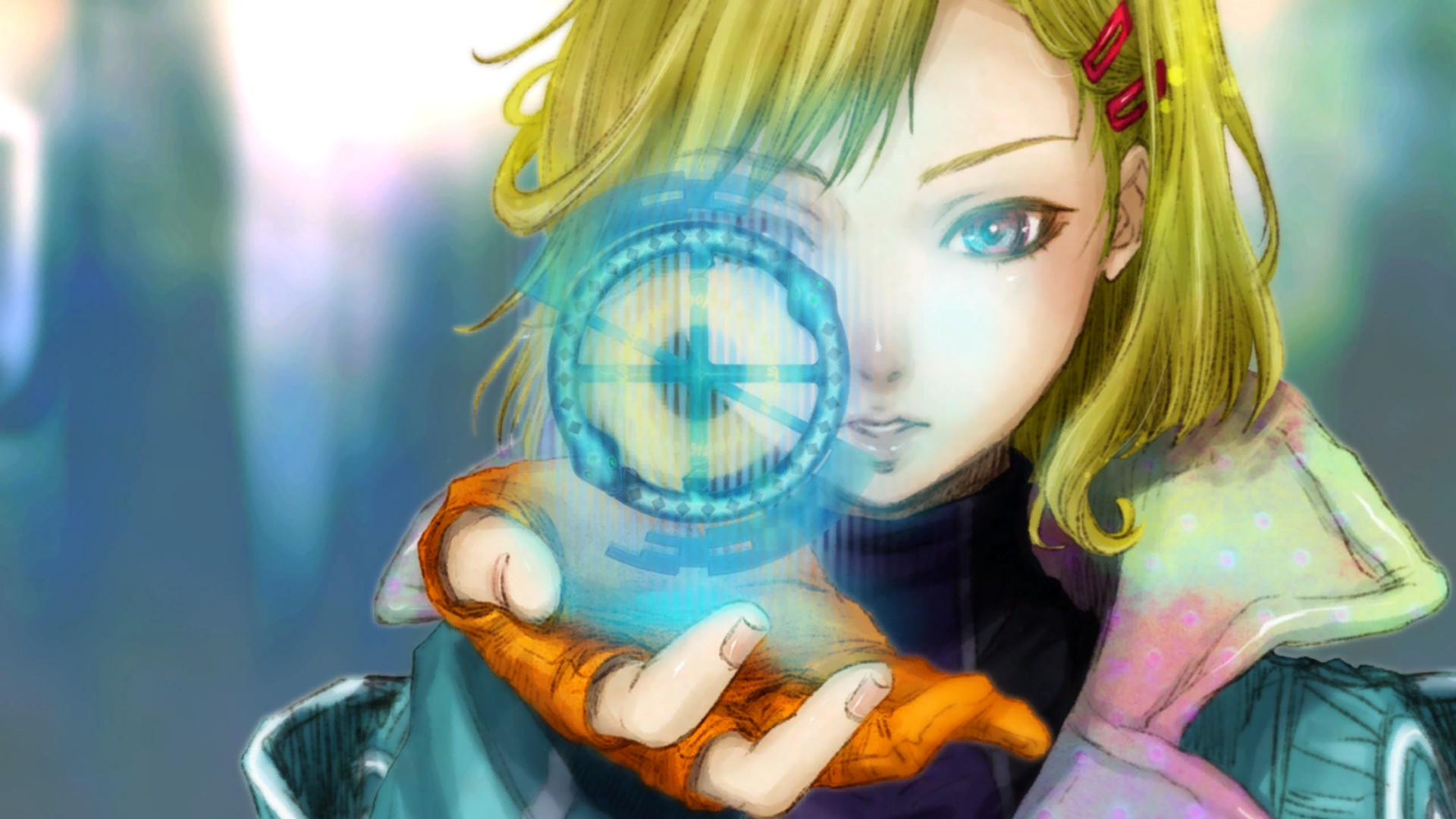 The Award-Winning, Globally Acclaimed Title is getting its long-awaited Steam release!

Initially released for the PS Vita and Nintendo Switch in 2019 and 2020 respectively, Gnosia gained immense popularity locally, resulting in the global release of its English version of Nintendo Switch in March 2021. And now, players will be able to enjoy this critically acclaimed social deduction RPG on Steam!

The story takes place on a spaceship. Among the crew are several mysterious life forms known as “Gnosia”. Apparently bent on the complete eradication of humankind, the Gnosia – having “brainwashed” their host infectees – quietly eliminate one crew member each night

The player can select whether to play the game as a human or Gnosia. When playing on the human side, you must find all of the Gnosia and put them into a state of suspended animation (“Cold Sleep”) to win each round. When playing as Gnosia, your goal is to attack and eliminate each crew member until the Gnosia outnumber the remaining humans.

This is a “Werewolf-style” indie game in which you progress through the story by playing through approximately 15-minute rounds (“Loops”), and it has already garnered overwhelmingly positive feedback here in Japan.

Apart from the story and gameplay, the characters’ personalities and interpersonal relationship dynamics are also an extremely appealing and important part of what makes this game unique and special. Themes of friendship and camaraderie, love, trust, life and death, and personal identity are explored surprisingly deeply, and the game’s seamless and natural inclusion of non-binary characters fosters a sense of inclusion and understanding often found lacking in many mainstream titles. 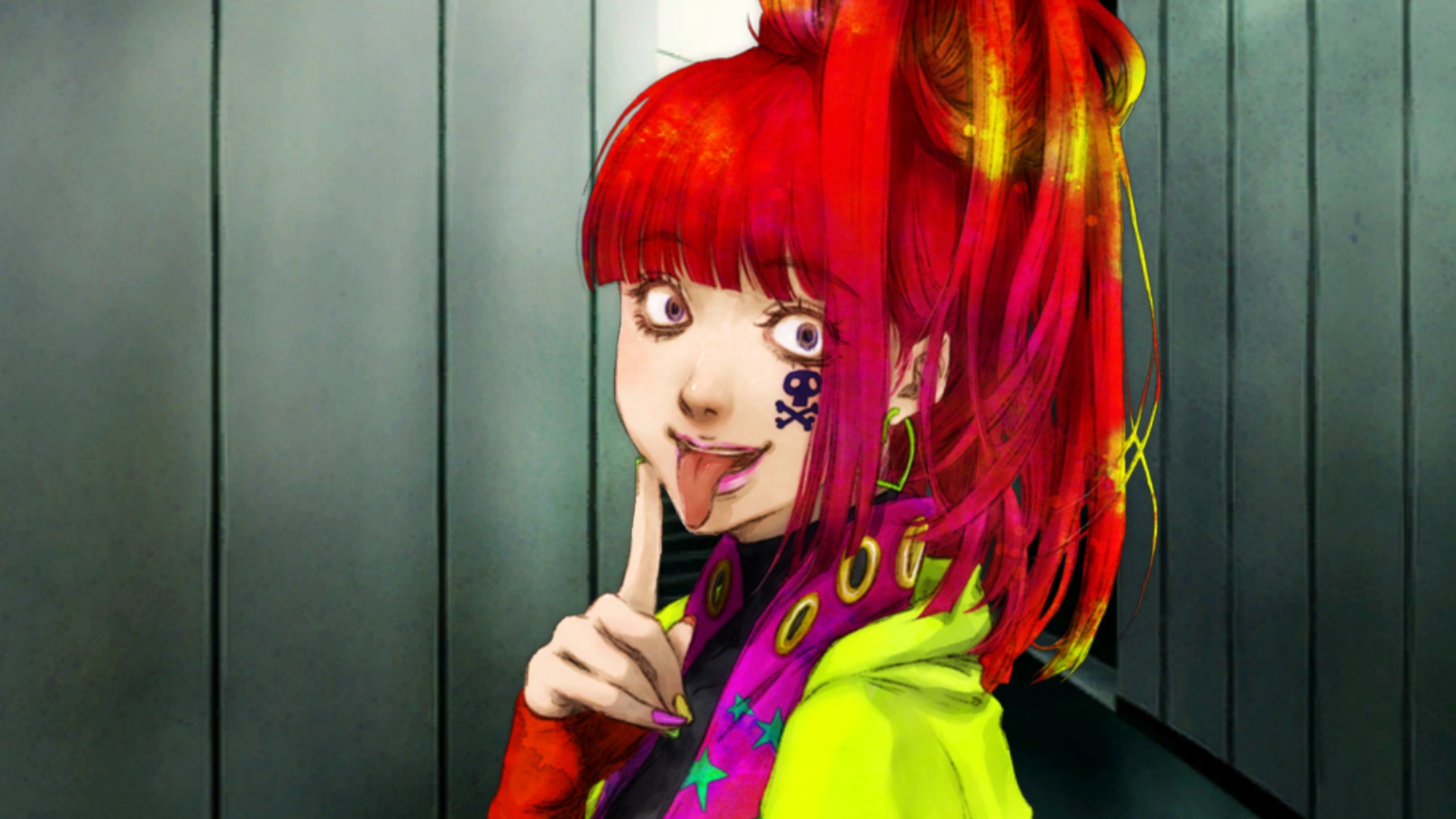 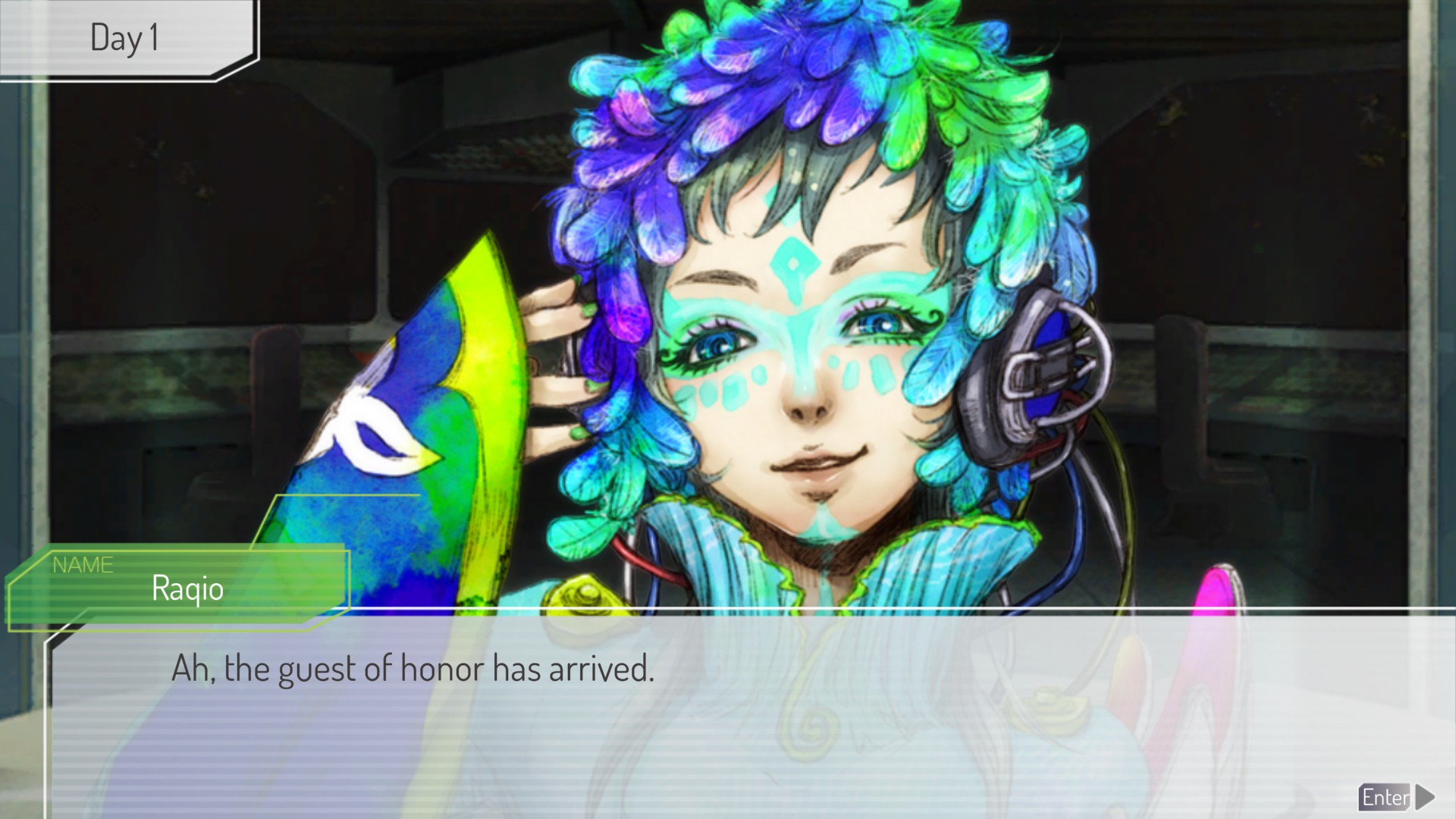 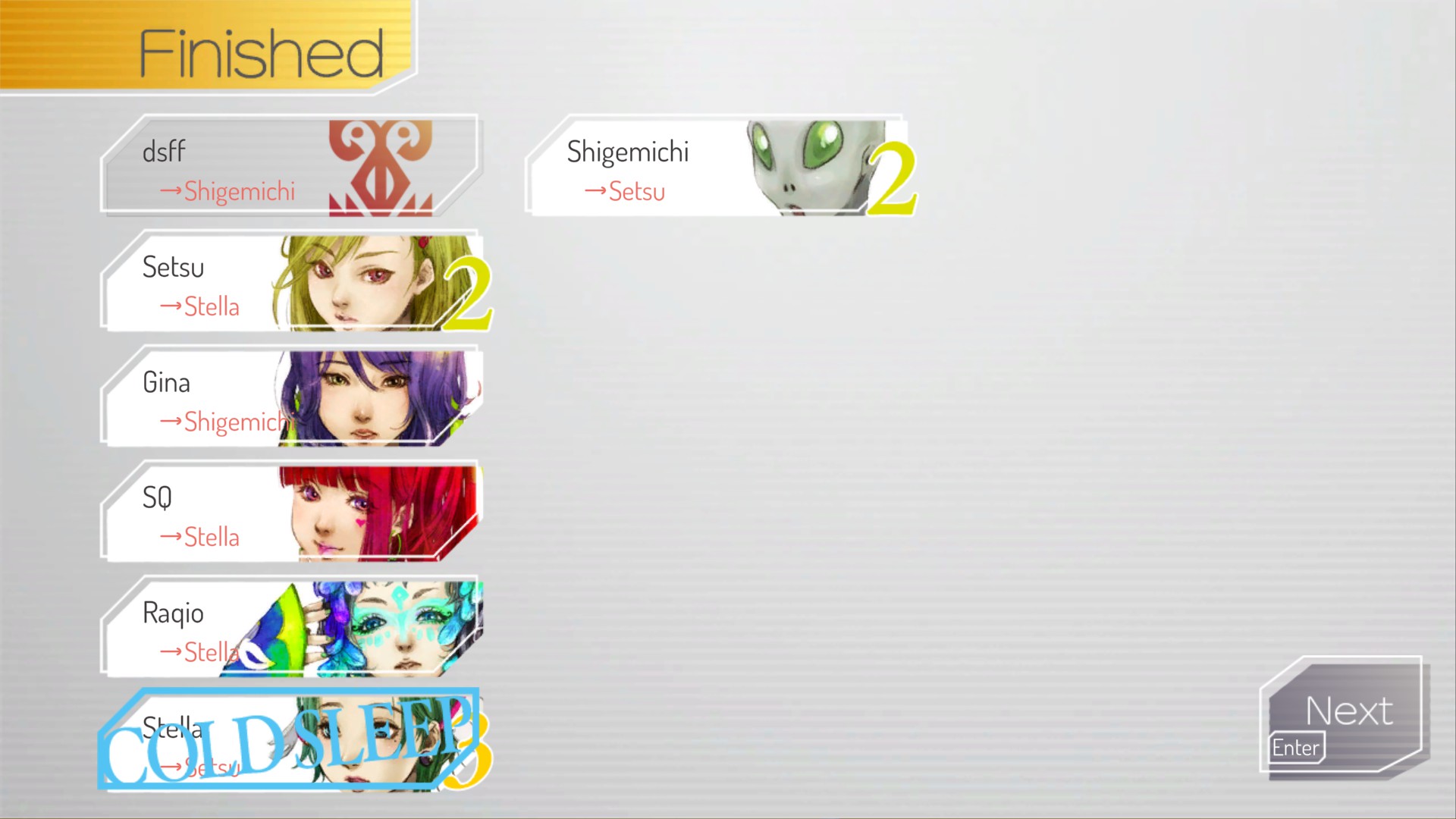 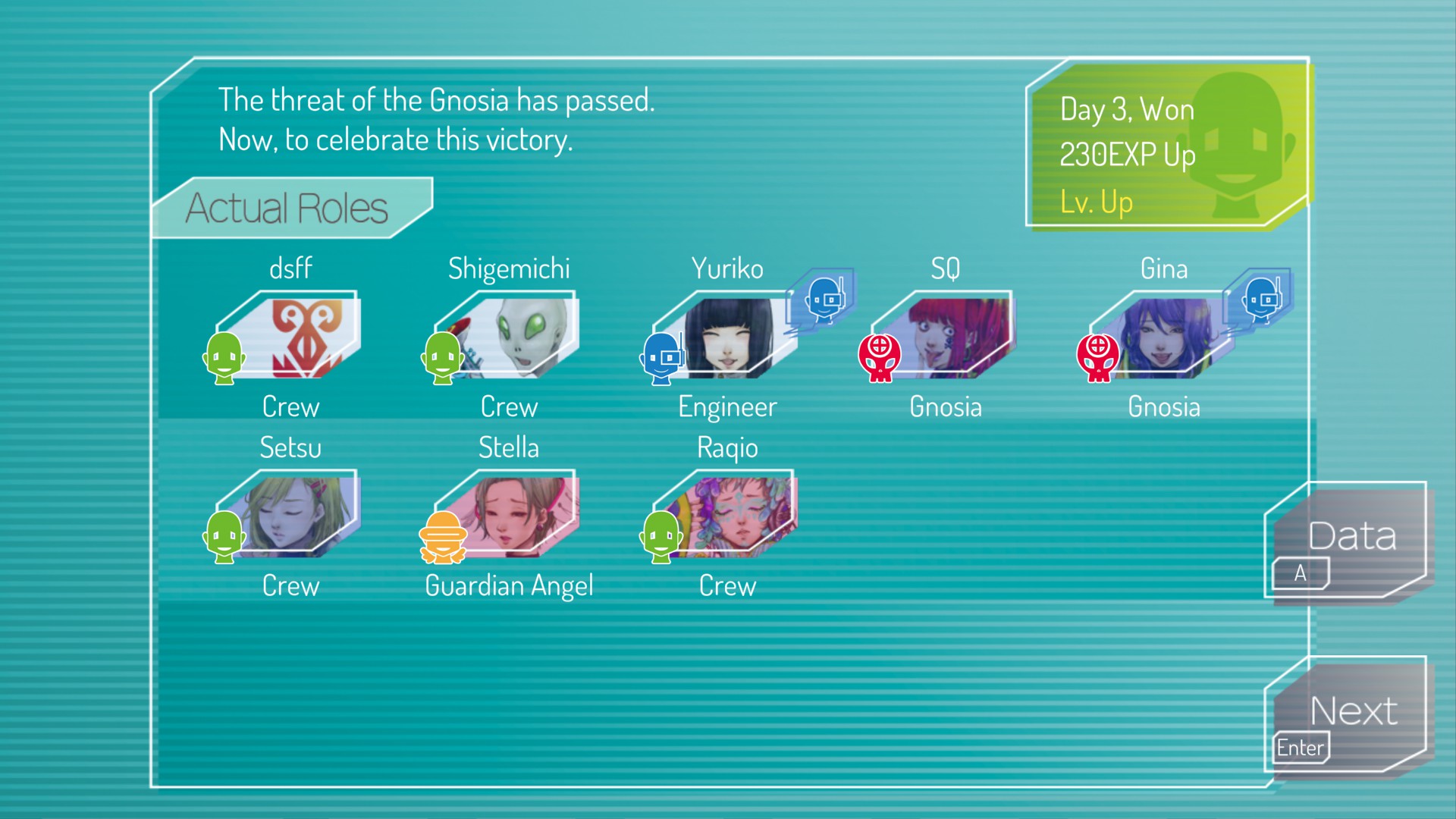 GNOSIA is not simply just a “single-player Werewolf-style game”. As you continue playing through the game in short rounds, the following elements gradually develop and resolve.

GNOSIA is an all-new style of text-based adventure combined with visual novel, RPG, and mystery elements. The game begins with the discovery that the crew has been infiltrated by the Gnosia. As you play through the game it becomes apparent that the characters are re-experiencing the same few days over and over again. Each “loop” ends once win or loss conditions have been met. More info on the nature of the Gnosia and this time loop is also gradually revealed.

You start out with low skill levels, unable to meaningfully influence crew discussions. However, playing through the loops and gradually leveling up allows you to selectively increase various parameters – such as Charisma, Charm, Intuition, etc. – which eventually makes you able to greatly affect the flow of conversation.

Each character has a certain level of “fondness” for the main character. Various events occur throughout the game in accordance with how well-liked you are by the others, bringing a sort of “humanity” to the characters. As you repeat the loops and discover more character-specific events, each crew member becomes more richly fleshed out. 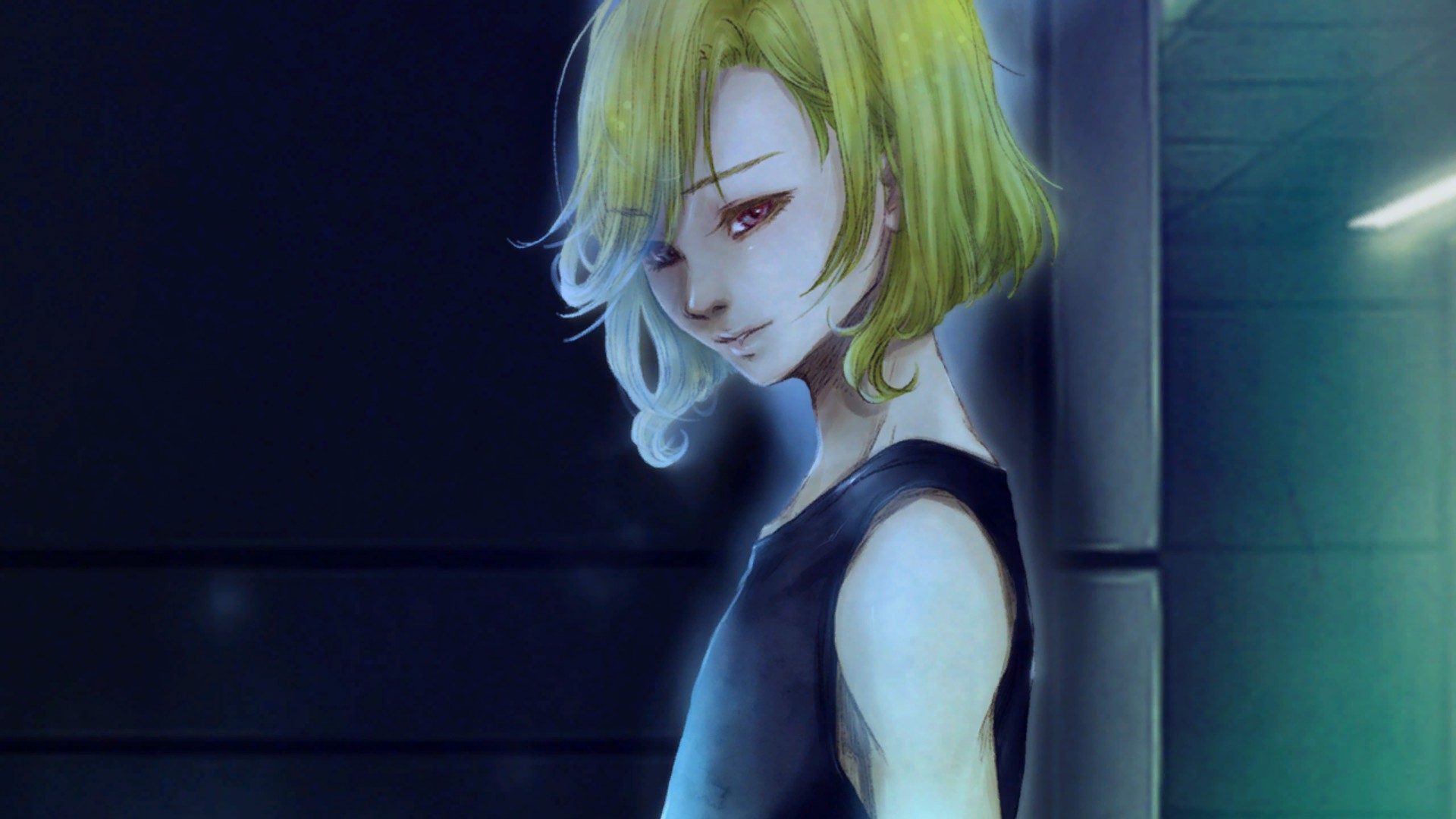 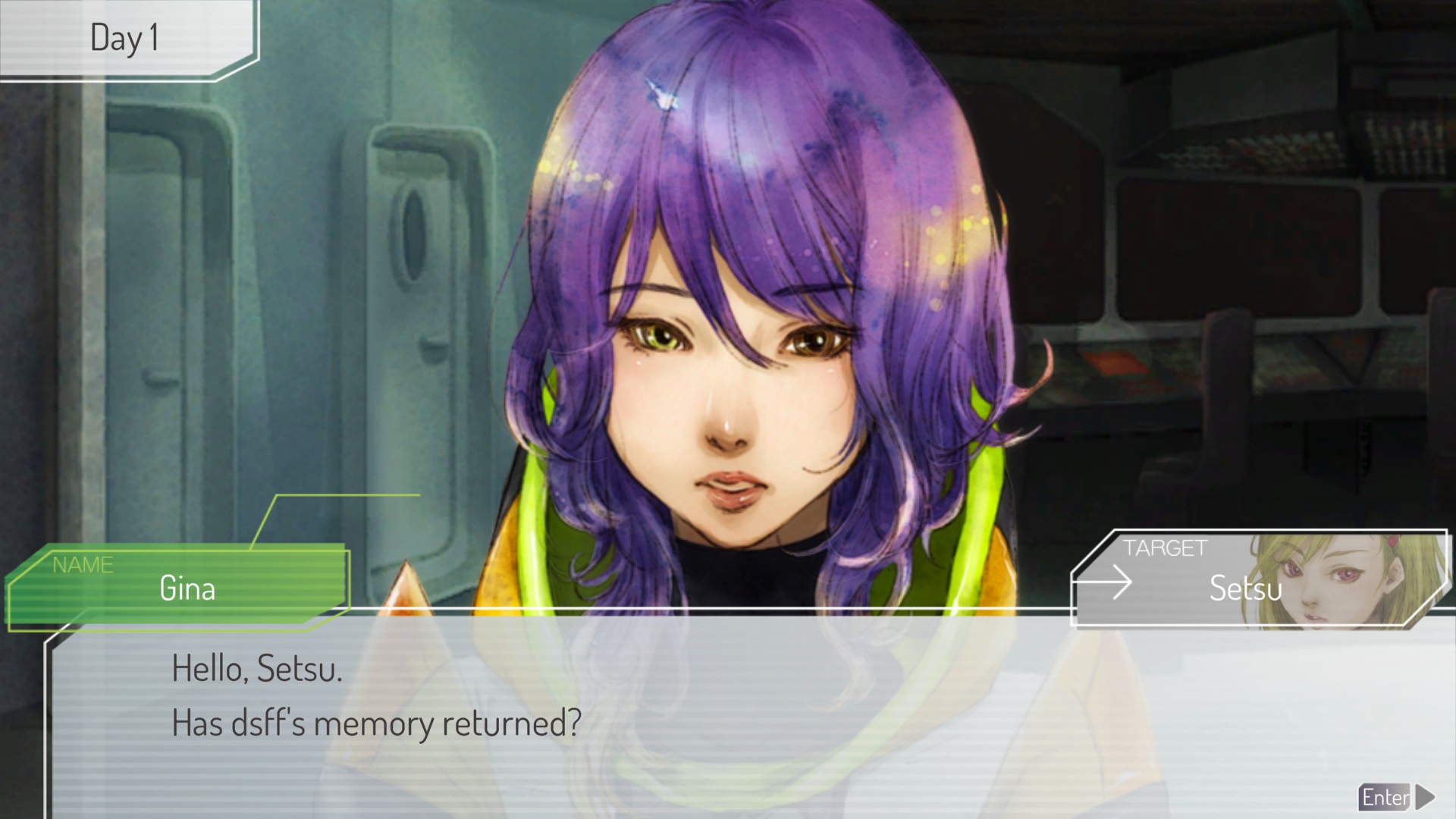 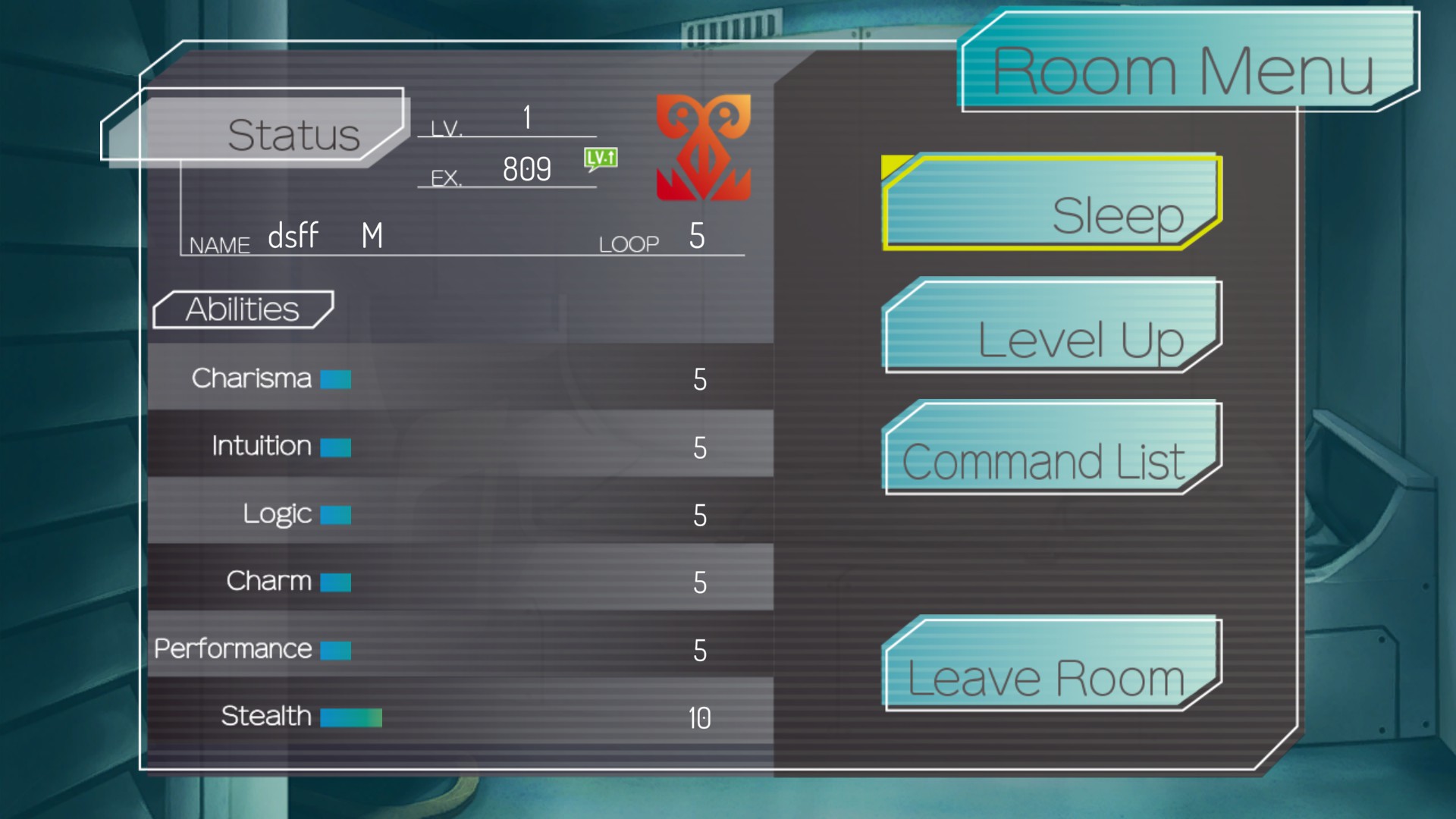 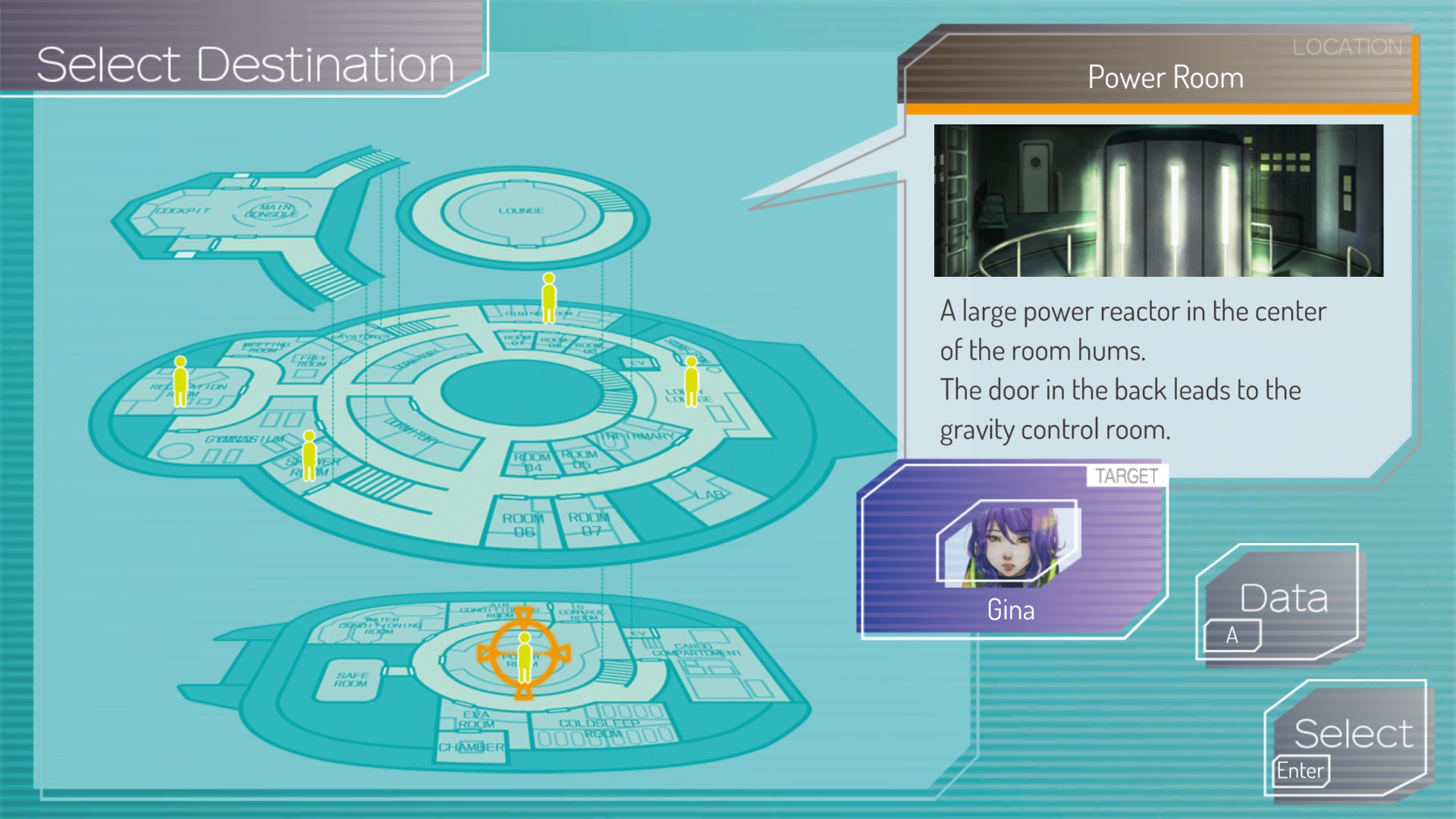