PLAYISM is proud to announce the latest game developed by Indie game development team CAVYHOUSE. This Dungeon Agriculturalization Rogue-lite Clicker game titled The Sealed Ampoule will release on Nintendo Switch, PS4, Xbox One on February 3rd. You can pre-order the game now on the Nintendo eshop and the Microsoft Store at a 10% launch discount. Additionally, to commemorate the release of the console version of The Sealed Ampoule, the mobile version of the CAVYHOUSE’s previous title Forget Me Not: My Organic Garden will be free on mobile for a limited time.

The Sealed Ampoule was created to match the original concept of a “procedurally generated dungeon farming clicker''.

It is rare to find high-quality voice acting in indie games. But for this title, the protagonist is voiced by Shizuka Ito, who is famous for the voice acting role of Sailor Venus in Sailor Moon Crystal.

Forget Me Not: My Organic Garden Free on Mobile

To commemorate the release of the The Sealed Ampoule on consoles, the mobile version of the previous game Forget Me Not: My Organic Garden will be free for a limited period:

For those interested in experiencing more of this world by CAVYHOUSE, feel free to check this title out as well.

Their works include 『Forget Me Not: My Organic Garden』, a game where you grow and harvest internal organs, and "Mayonaka Garan", a 3DVR game with full voice acting and animation which features a unique and mysterious worldview.

About The Sealed Ampoule

One day, Irene, a new alchemist, found a cheap used dungeon at the alchemist's mail-order store, Mercuri. Irene wanted to move past the grief of losing her mother and decided to make a store of her own. In order to earn enough money to open the store, she decided to buy the dungeon to harvest resources.

But cheap property tends to be full of surprises...

When she dove into the dungeon to collect items for alchemy, she found that wild enemies were everywhere.

Irene has no choice but to go deeper into the dungeon while getting rid of the enemies, but there, she finds a pair of doll-like twins and the corpse of a strange man.

The twins were waiting for her. The "Accidental Dungeon Murder Case" begins… 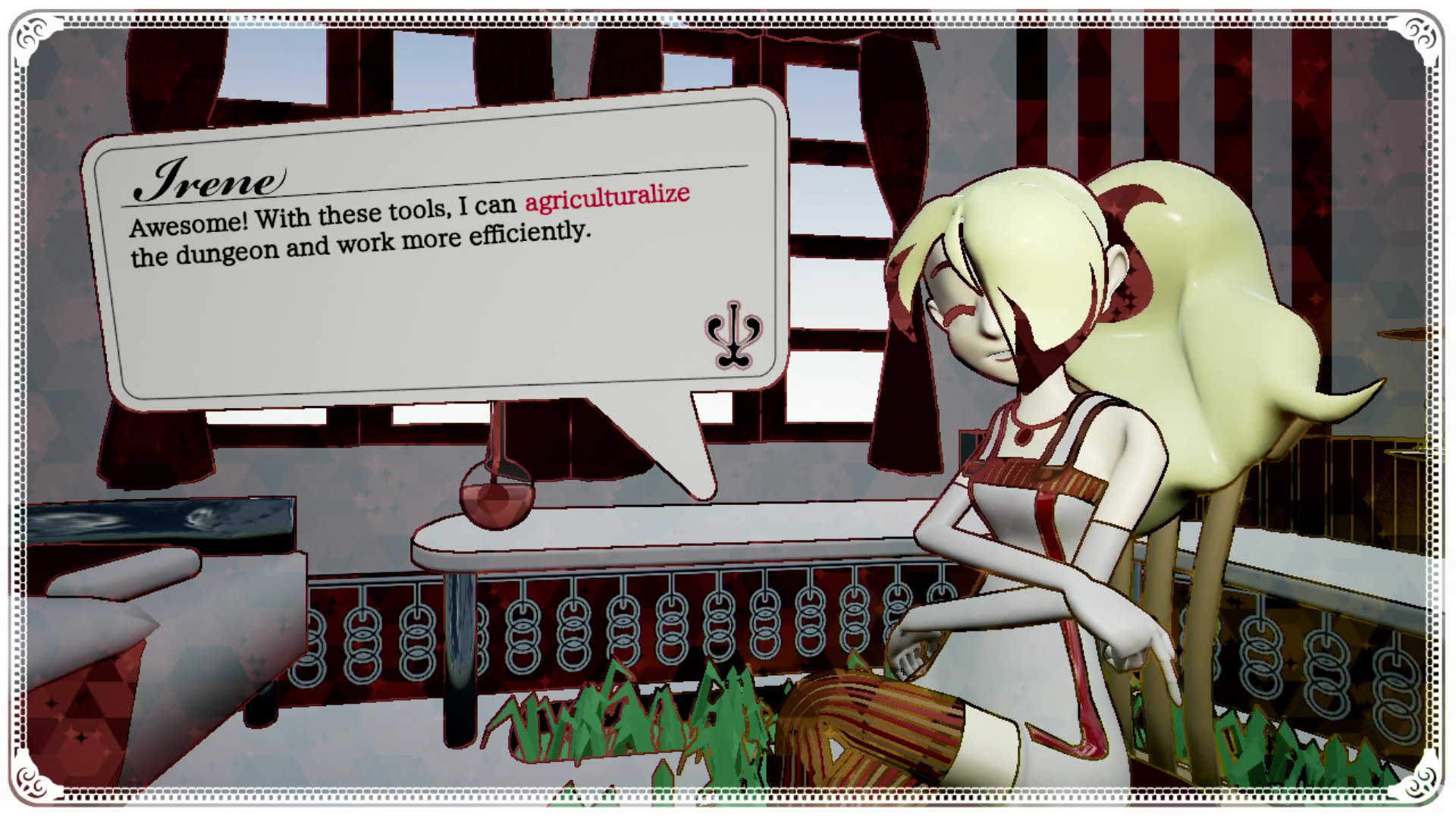 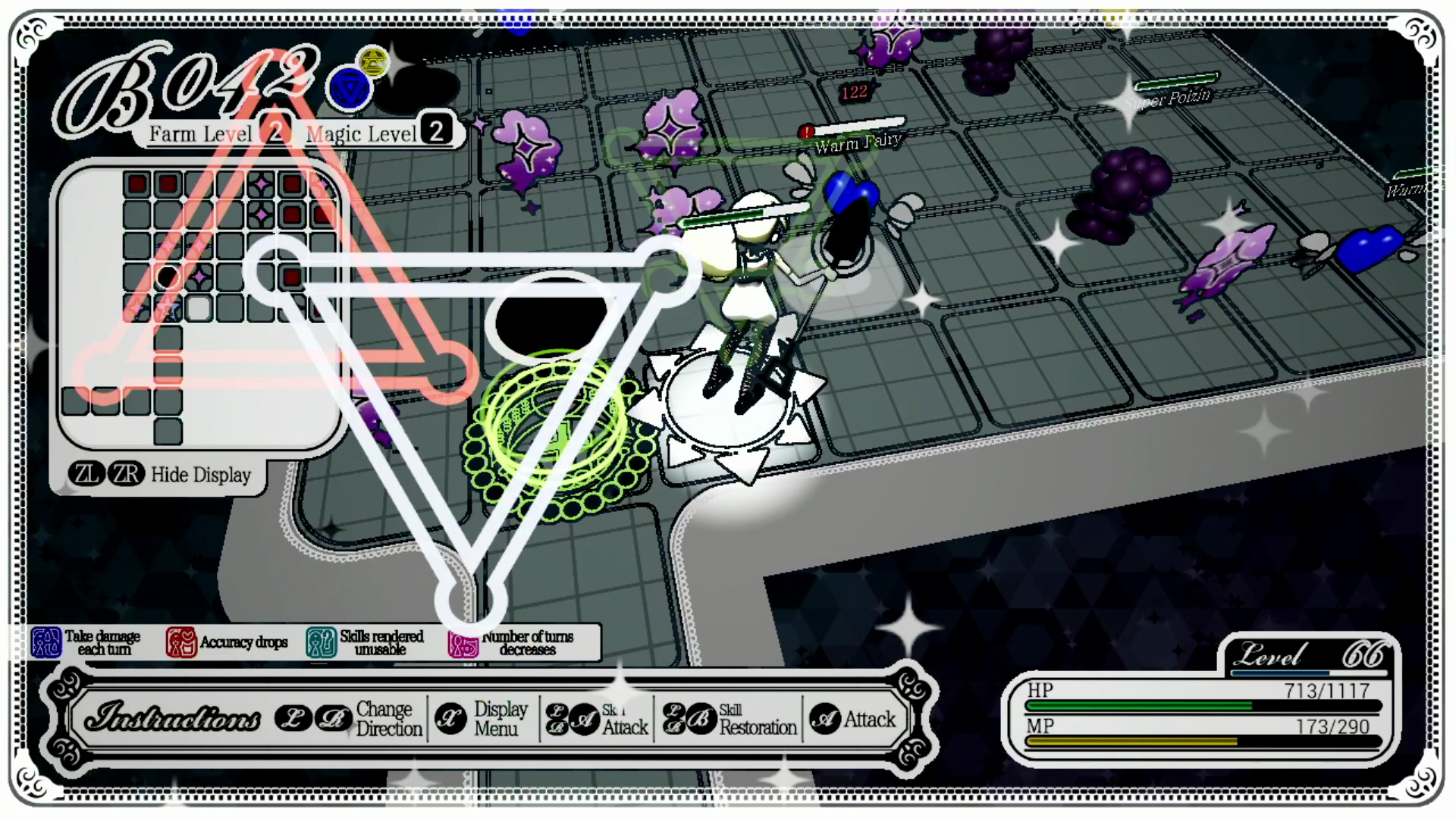 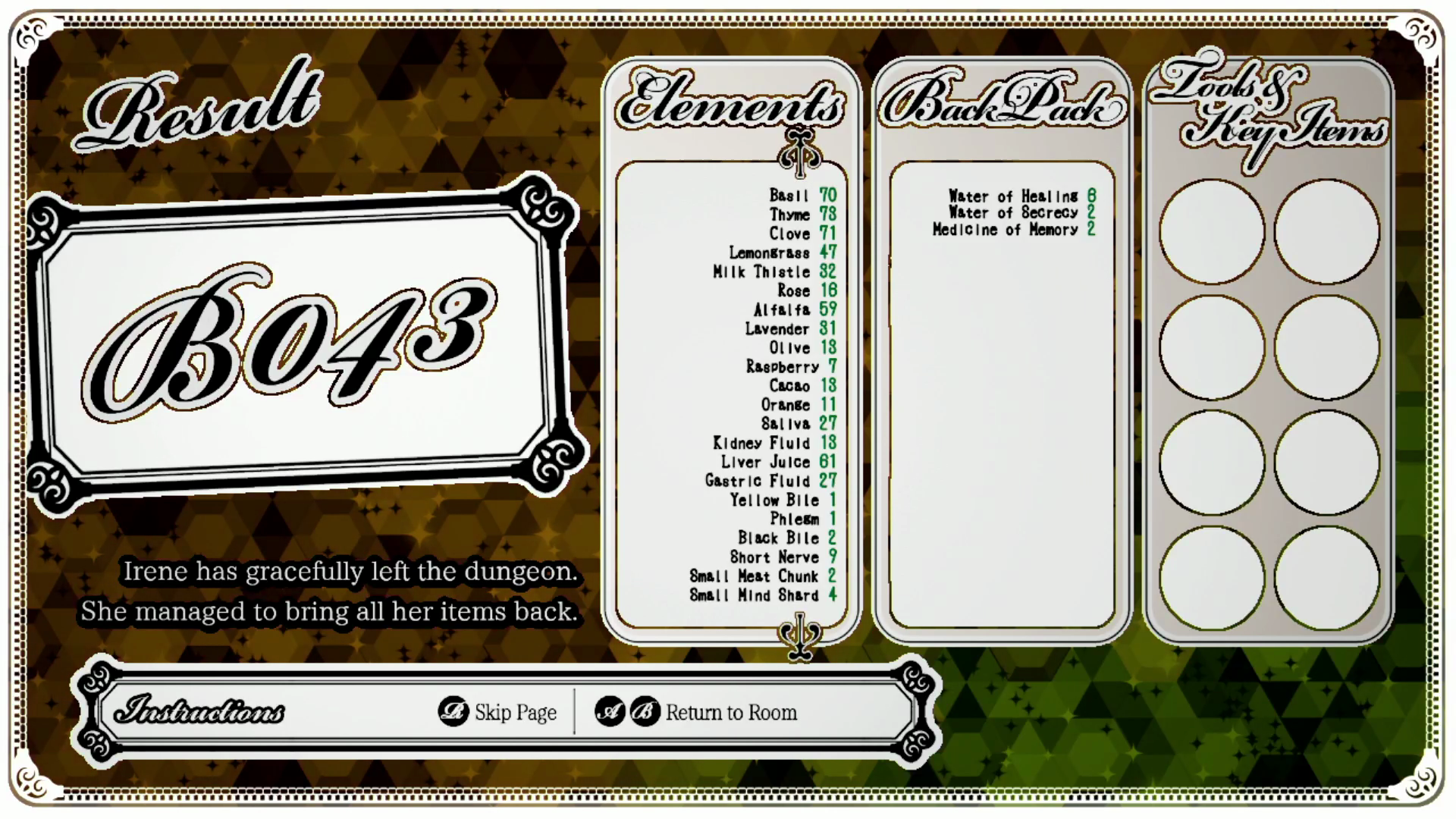 The Sealed Ampoule uses procedurally generated maps. Each floor has various items to be collected. The objective of the game is to master dungeon exploration by collecting items on each floor of the dungeon and transforming it into a dungeon that is advantageous to you, getting immersed in the world all the while.

Irene can move in eight different directions. Whenever she moves,  the enemies are able to move once as well. Positioning is key to minimize damage taken.

Over 100 Skills to be Learned and Implemented

In addition to attack and recovery, there are more than 100 skills you can learn, including attribute enhancement and useful item manipulation. Gaining these abilities requires a requisite amount of resources farmed in the dungeon to build the ability.

Agriculturalize the Dungeon Floors to Farm them

The "farmed" floors are not only full of items, but also free of enemies, making it a paradise that is convenient for the player to farm wanted resources.