Dungeon Crawler Rogue-lite Clicker The Sealed Ampoule is now available on Nintendo Switch, PS4, Xbox One! Get 10% off now with the launch discount! 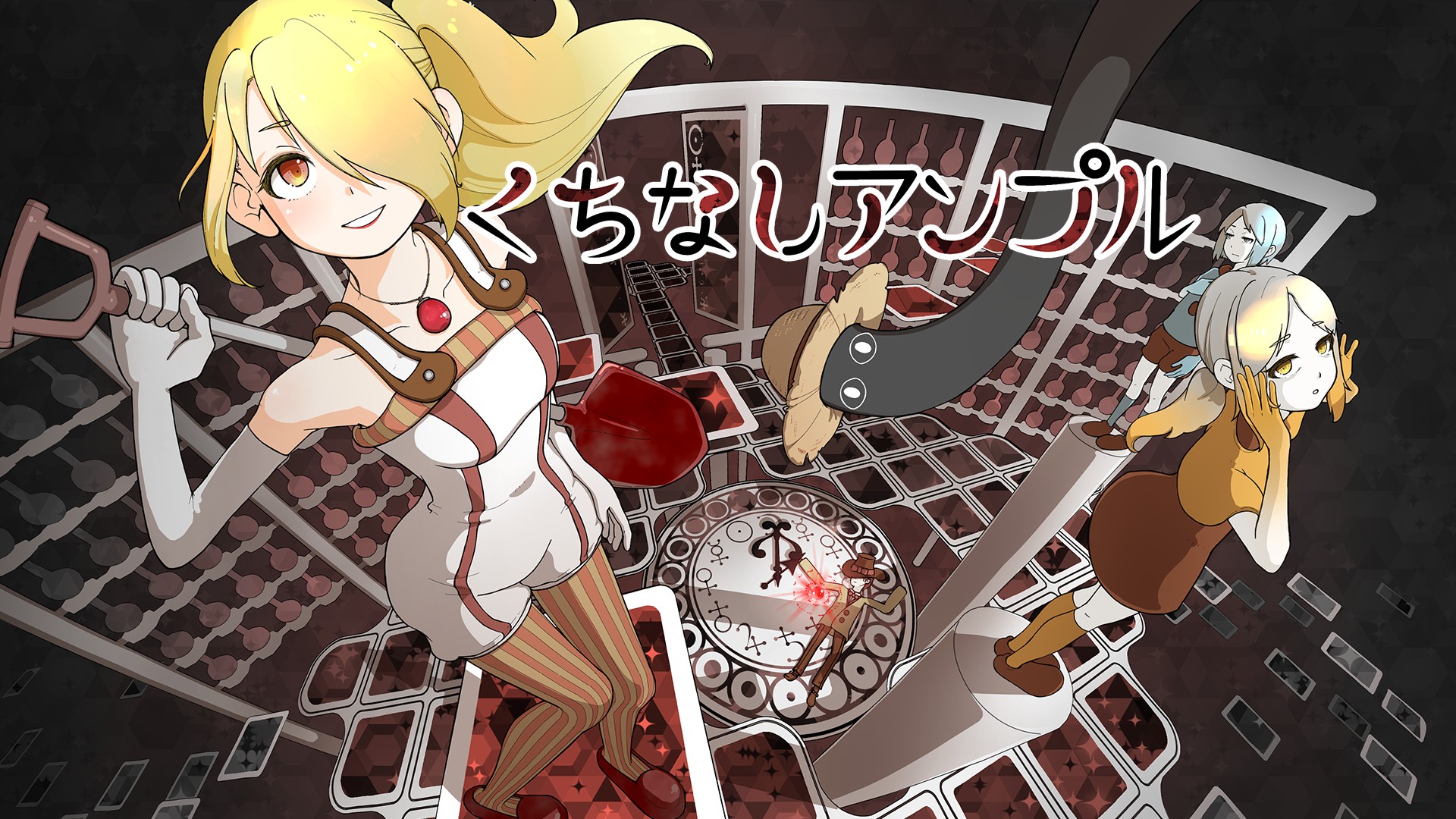 PLAYISM is proud to announce the latest game developed by Indie game development team CAVYHOUSE. This "Dungeon Agriculturalization Rogue-lite Clicker Game" titled The Sealed Ampoule is now available on Nintendo Switch, PS4, and Xbox One. Now 10% off with the launch discount for Nintendo Switch and Xbox!

The Sealed Ampoule was created to match the original concept of a “procedurally generated dungeon farming clicker”.
From the world of CAVYHOUSE’s previous production, a “harvesting organs from trees clicker game” Forget Me Not: My Organic Garden, The Sealed Ampoule takes place 10 years before, where you now play as the master alchemist from Forget Me Not: My Organic Garden.

CAVYHOUSE is a Kyoto-based two person Indie game development team that started in August 2010. Their works include Forget Me Not: My Organic Garden, a game where you grow and harvest internal organs, and Mayonaka Garan, a 3DVR game with full voice acting and animation which features a unique and mysterious worldview.

It is rare to find high-quality voice acting in indie games. But for this title, the protagonist is voiced by Shizuka Ito, who is famous for the voice acting role of Sailor Venus in Sailor Moon Crystal.

In The Sealed Ampoule, every time you enter the dungeon the map is procedurally generated and will be different.Overview

By collecting items on each floor and changing the dungeon to suit your needs, you will be able to explore the dungeon with better efficiency. A Rogue-lite in which you can forget about time and immerse yourself in nurturing your dungeon.

If Irene moves one step, the enemies move one step. Movement and attacks can be performed in 8 directions.

Make Irene stronger with over a 100 skills to be learned

There are over 100 types of skills, such as Attack, Heal, Enchant, Item Management, etc.
To learn new skills you will need items from the dungeon.
Each player can develop their own unique play style based on how they manage and combine their various skills.

Agriculturalize and nurture each floor of the dungeon

There are two distinct “levels” for each dungeon floor: Farm level and Magic level.
Increasing Farm level will increase the number of items made available.
Increasing Magic level will increase the number of useful magic circles.
Ultimately, if you manage to maximize both levels for a particular floor, you can then agriculturalize it. Once agriculturalized, the floor becomes a veritable paradise, providing large amounts of items and free of any enemies.

*Microsoft, Xbox Series X、Xbox Series S、Xbox One、Xbox logo is a registered trademark of Microsoft Corporation and/or its affiliates in the United States and/or other countries.