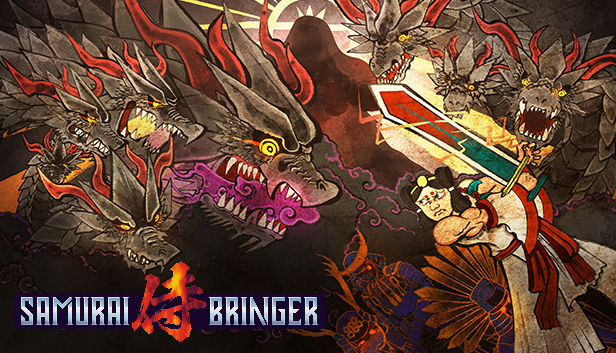 Samurai Bringer is a rogue-lite action game with changing levels in every playthrough, where you cut down hordes of samurai and demons to collect combat techniques and polish your fighting style in order to defeat Yamata-no-Orochi, the eight-headed monster dragon of Japanese mythology.

Deity Susano challenged the eight-headed monster dragon to save the sacrificed Kushinada but was defeated in battle and lost his powers. Amaterasu, Bringer of Samurai, intervened and saved Susano. He was then transported by her to conduct trials of strength, vanquishing hordes of samurai and spirits brought forth from the gap in time and space created by Amaterasu to regain Susano’s powers to former glory. 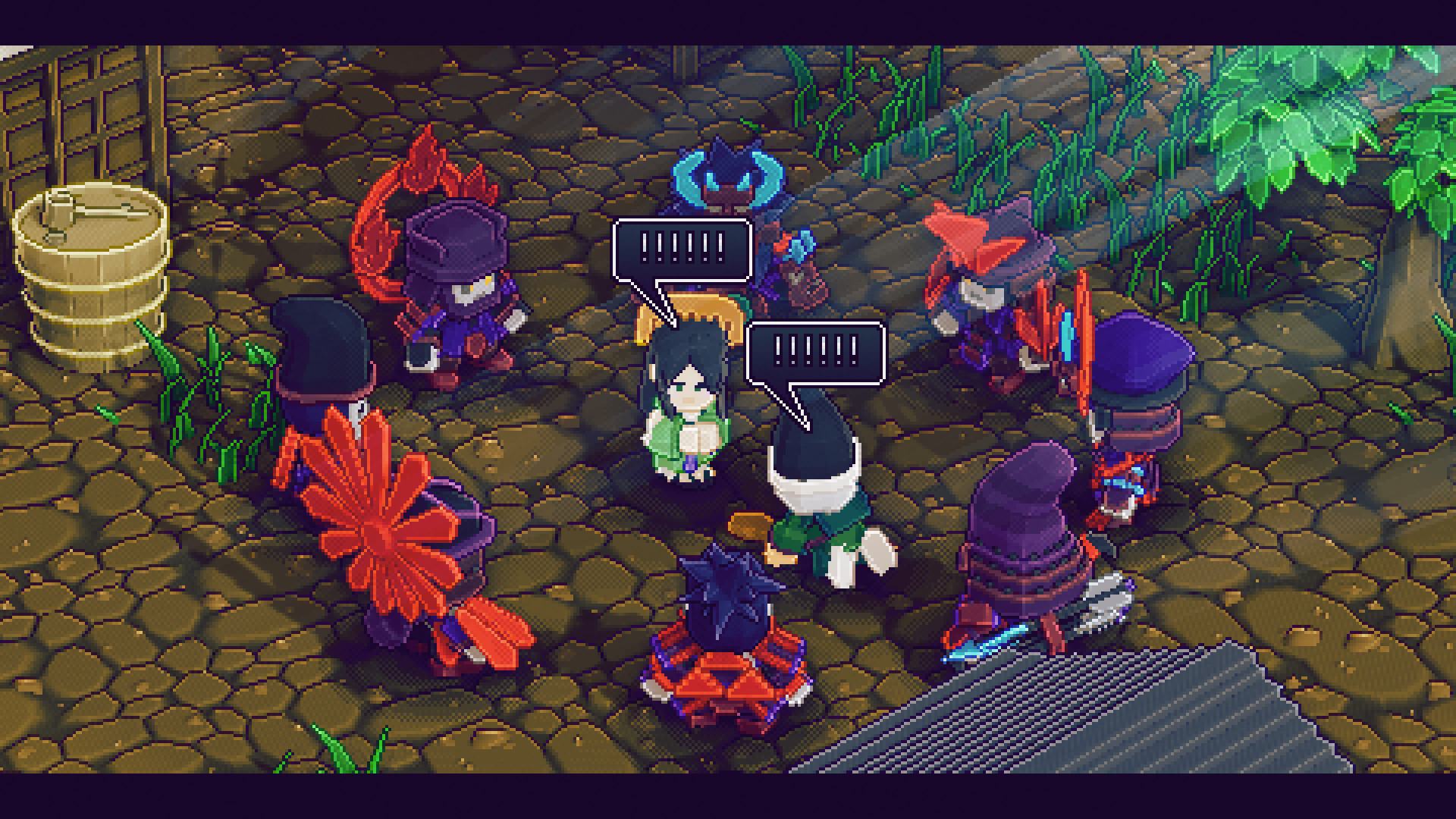 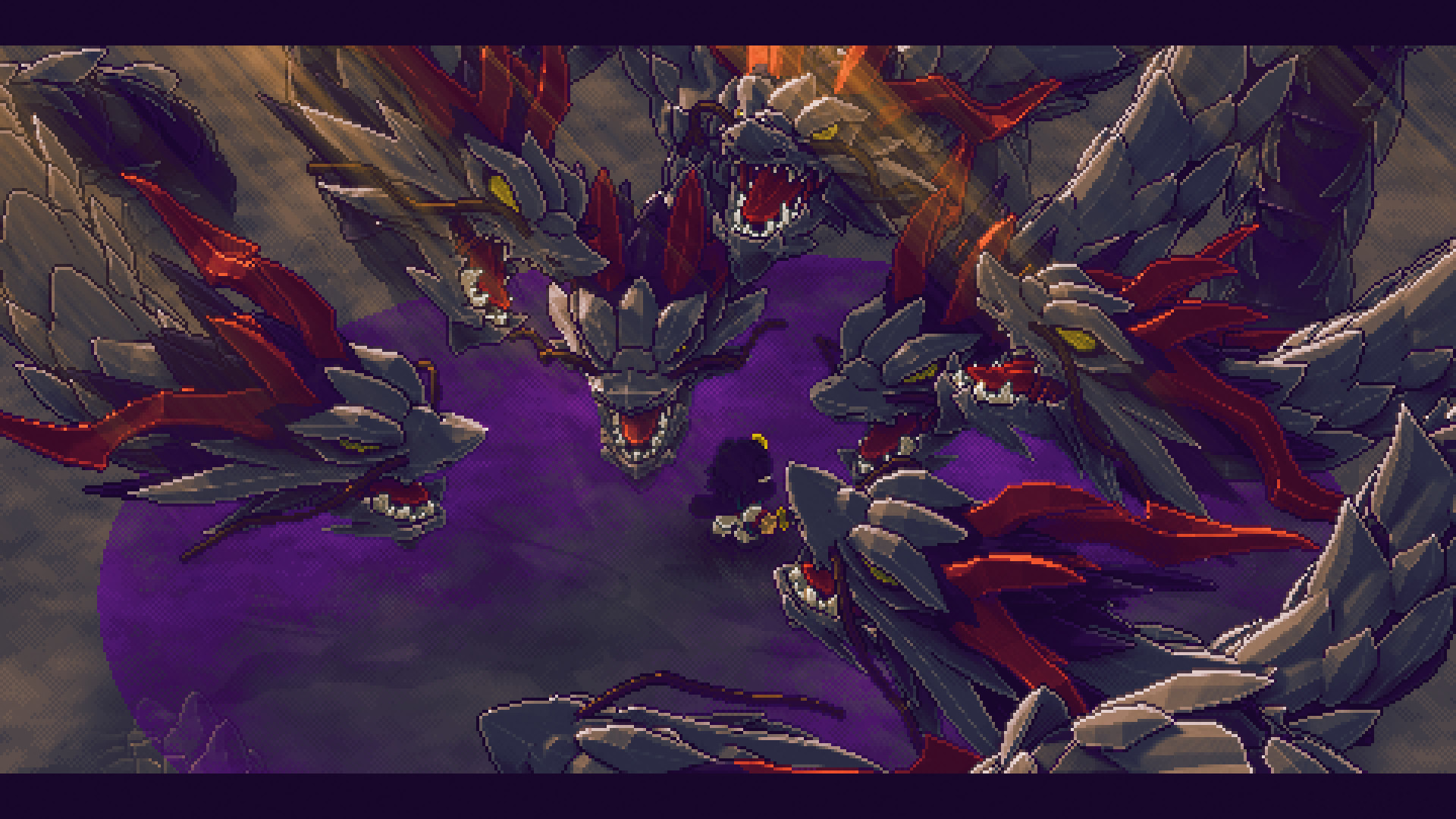 Defeat the advancing enemies to obtain combat scrolls. Techniques such as slice, thrust and jump can be equipped to change the way you attack.
Furthermore, you can create your own combat technique loadouts to create your very own combat style. From spinning slashes to fire attacks and even combos to chain your attacks together. Build up your own style for a combat experience unique to you. 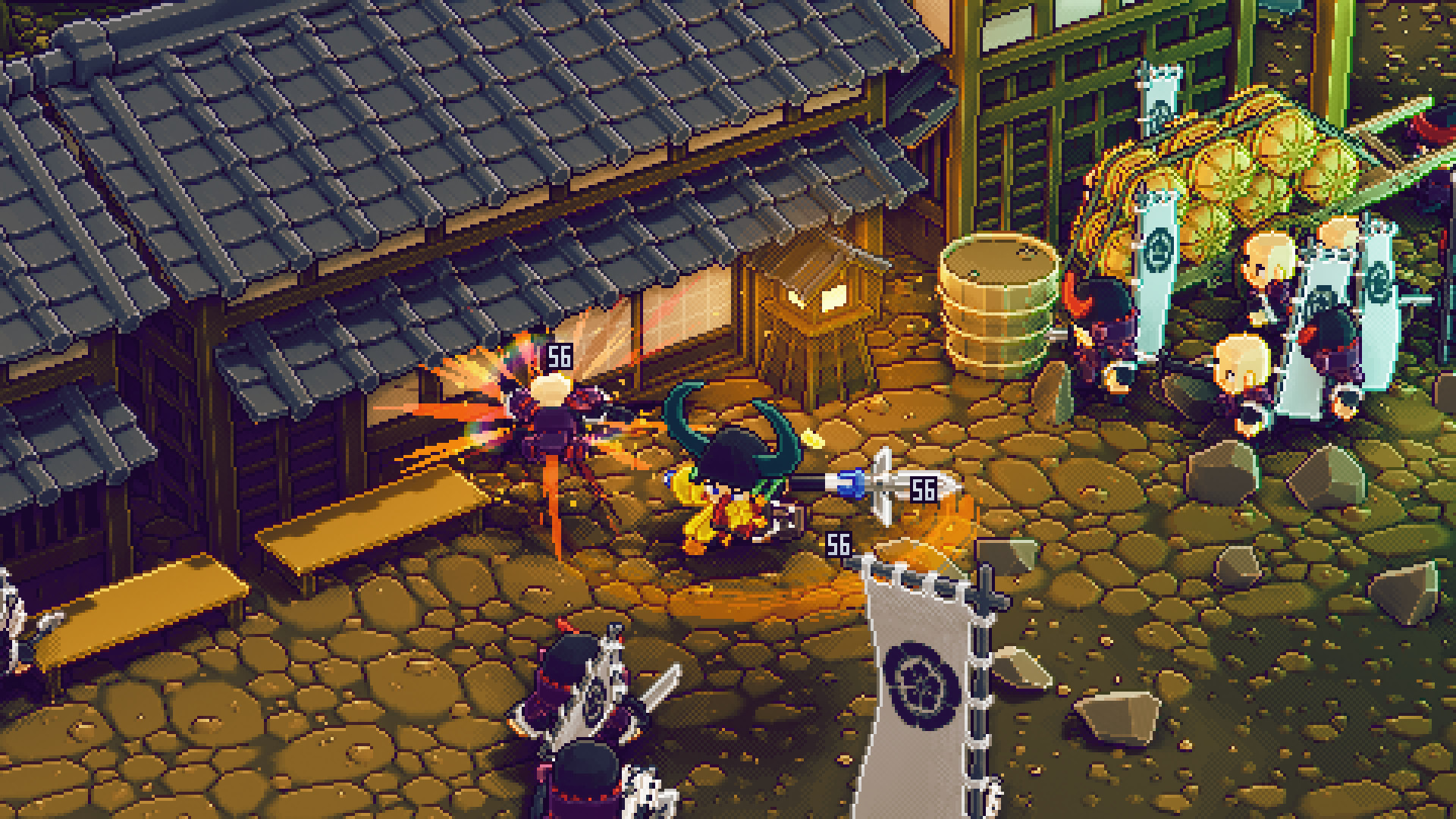 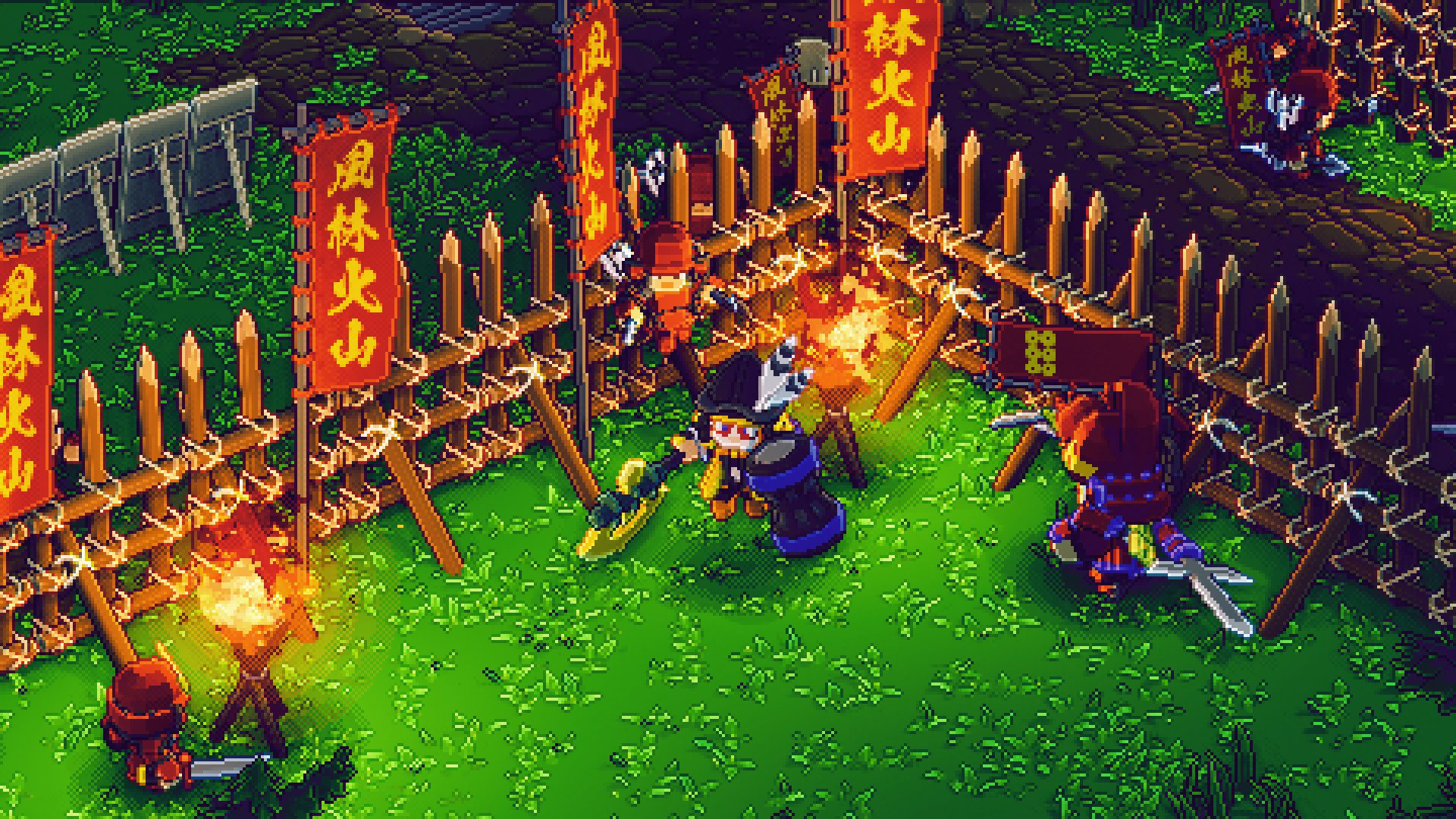 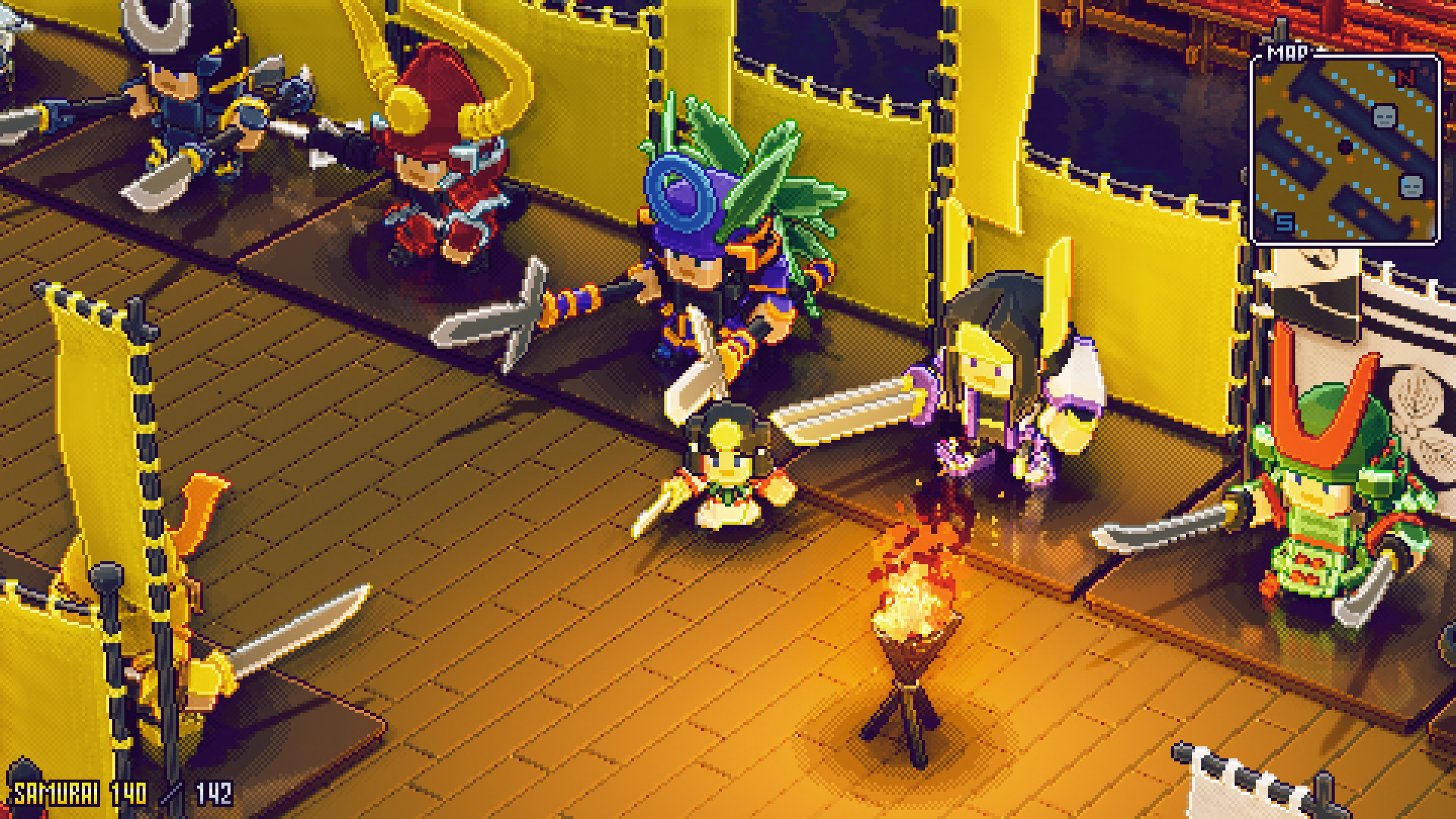 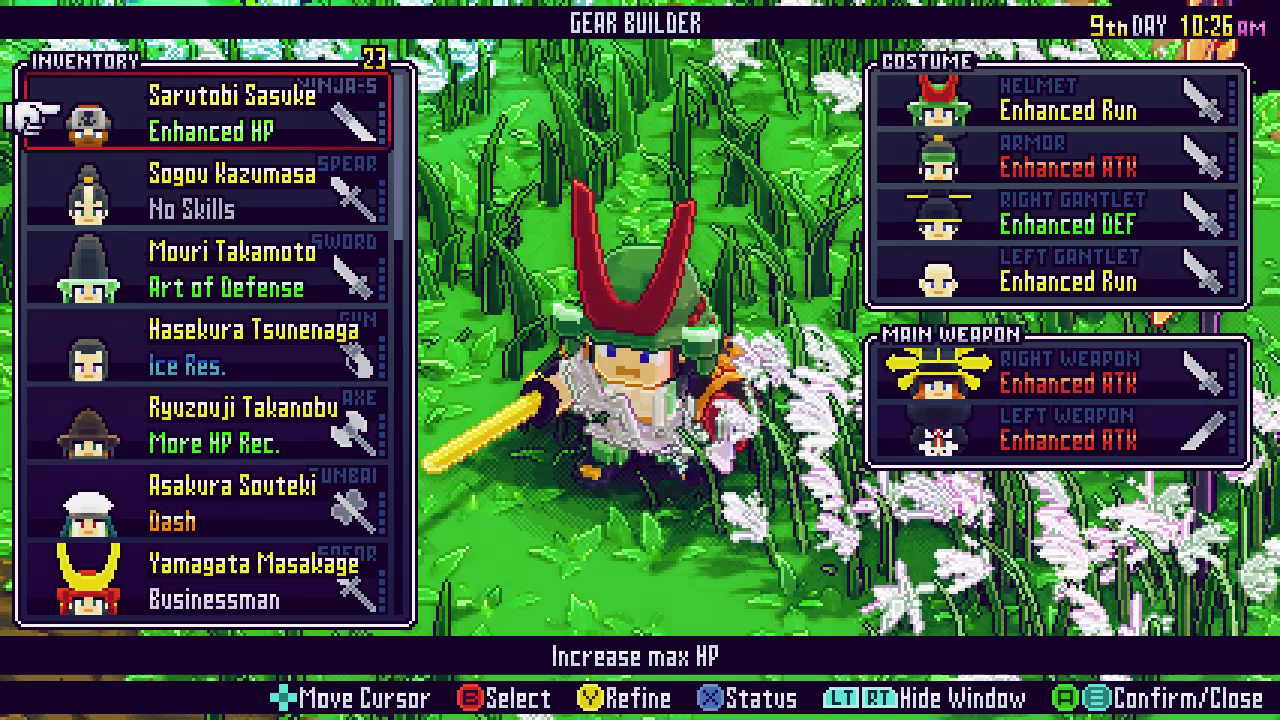 Accumulate experience and strength through defeat 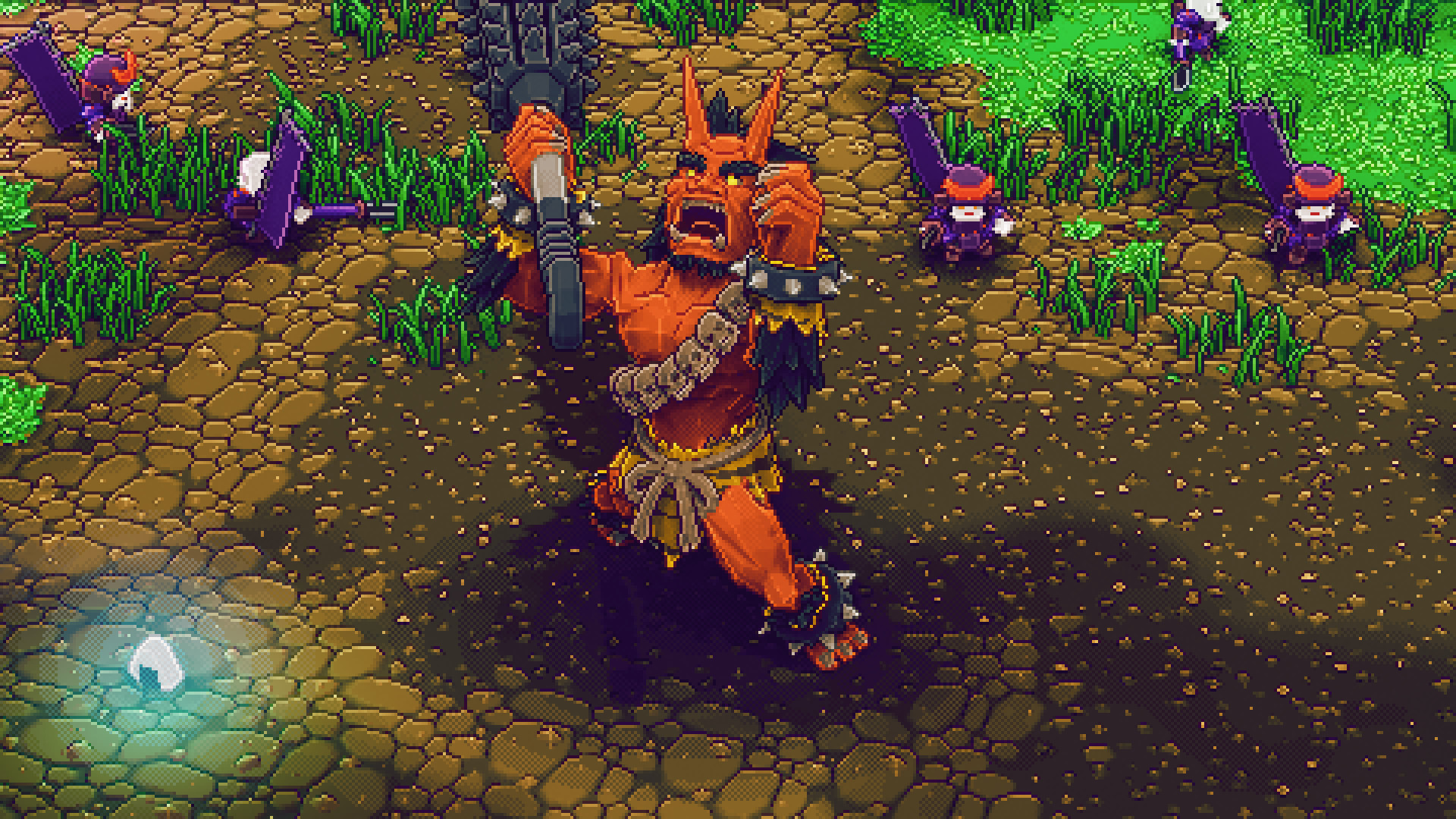 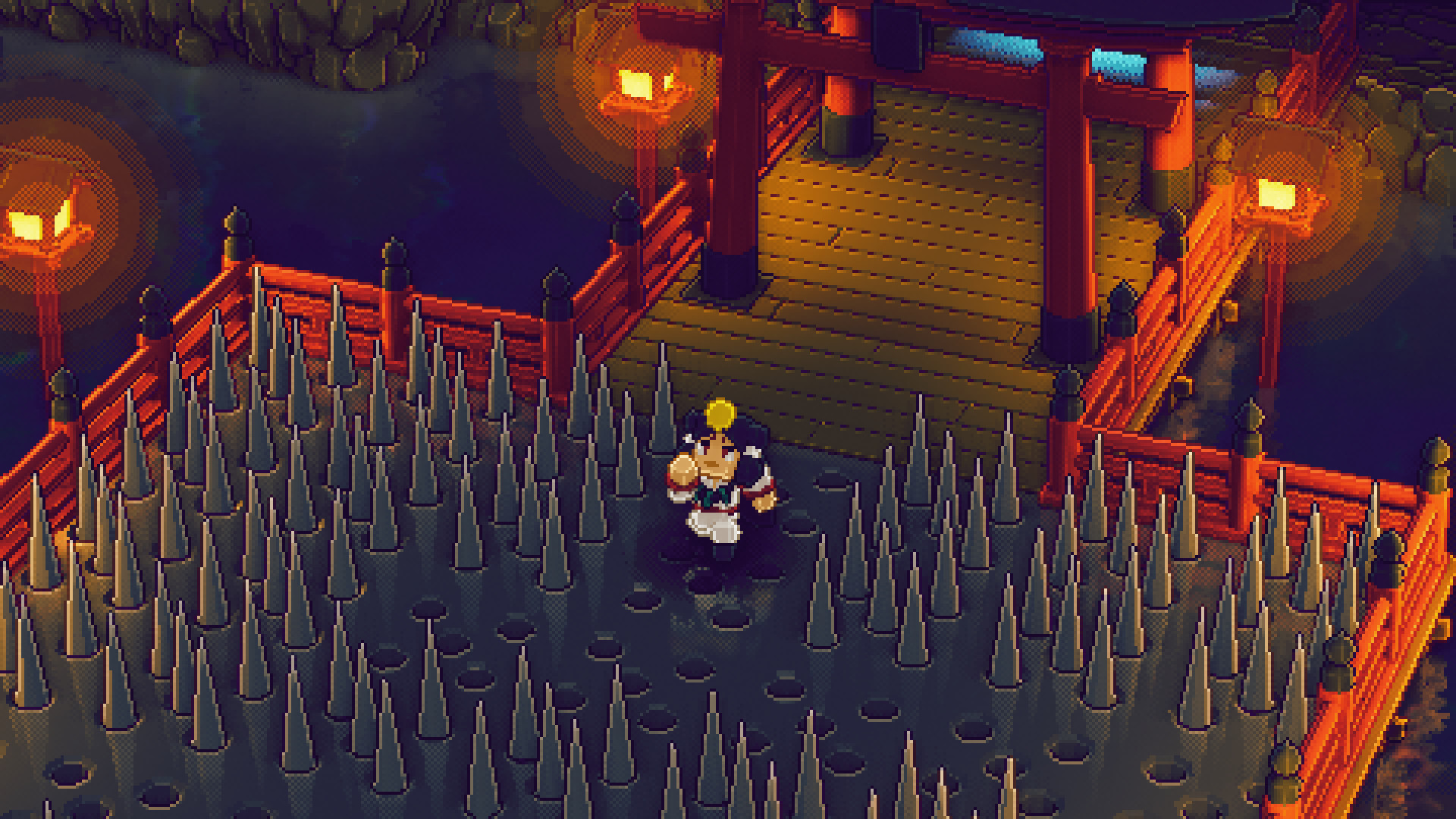