The Mystical 3D Adventure game TASOMACHI: Behind the Twilight is now available for Pre-Order on Nintendo e-Shop!

PLAYISM is proud to announce the pre-orders for TASOMACHI: Behind the Twilight is available now for pre-order on the Nintendo e-Shop with the full release coming out on April 28th.

Pre-Order on Nintendo e-Shop now live!
Plus, special one year anniversary art for the PC version!

Starting today, April 14th, the users can now pre-order TASOMACHI: Behind the Twilight on the Nintendo e-Shop! On top of that, today marks the one year anniversary for the PC version. To celebrate the occasion, nocras has created an adorable special illustration!

Travel wherever your heart desires.

TASOMACHI: Behind the Twilight is an independently developed 3D action adventure game that lets you freely explore the beautiful world created by designer nocras. Assuming the role of a young female protagonnist Yukumo, fix your beloved airship by exploring the mysterious town covered by the Twilight Mist to collect hidden Sources of Earth and help restore the town's lost brilliance. Enjoy this unique world with an Eastern fantasy twist, complemented brilliantly by composer Ujico*'s mystical soundtrack. 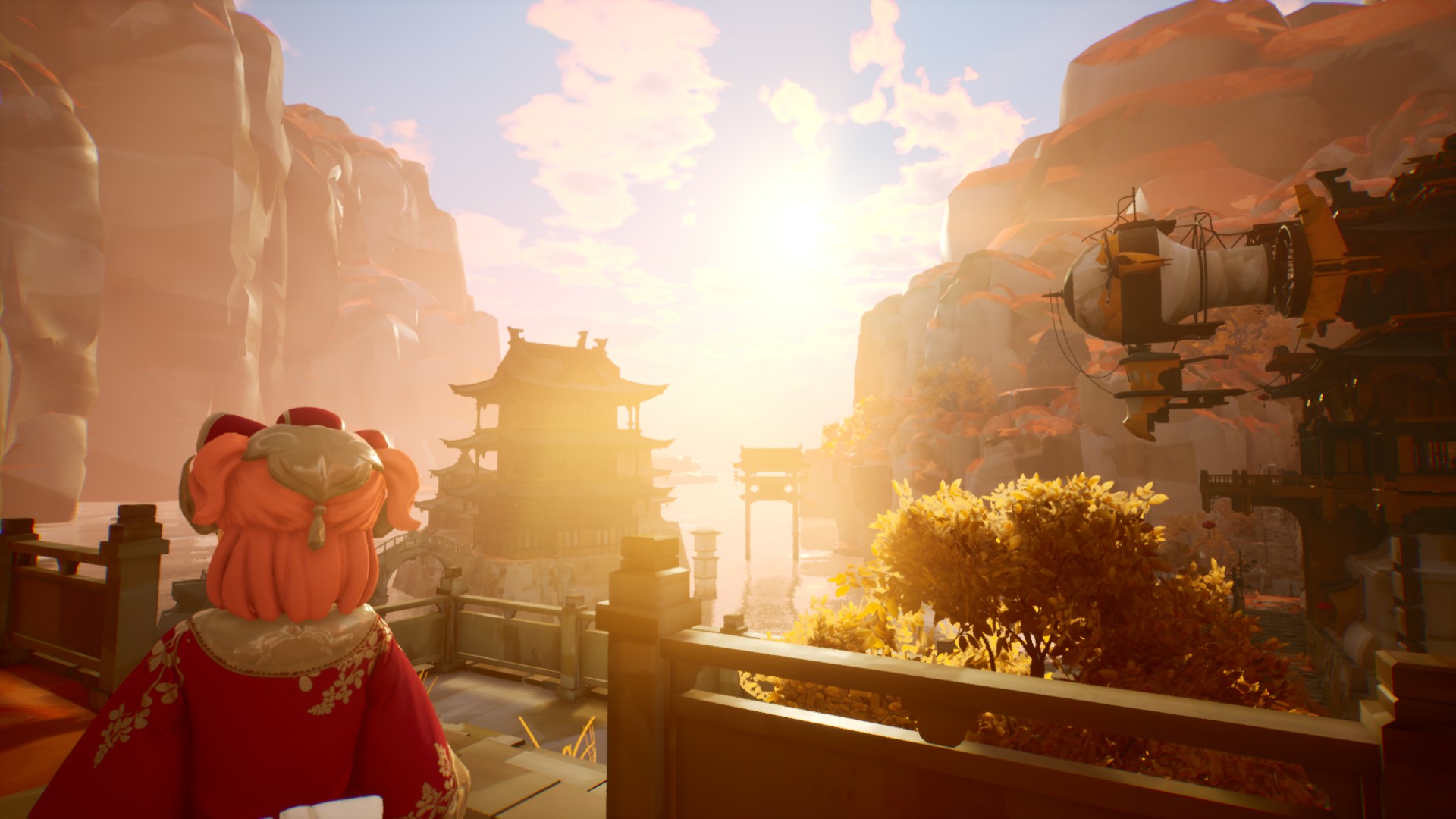 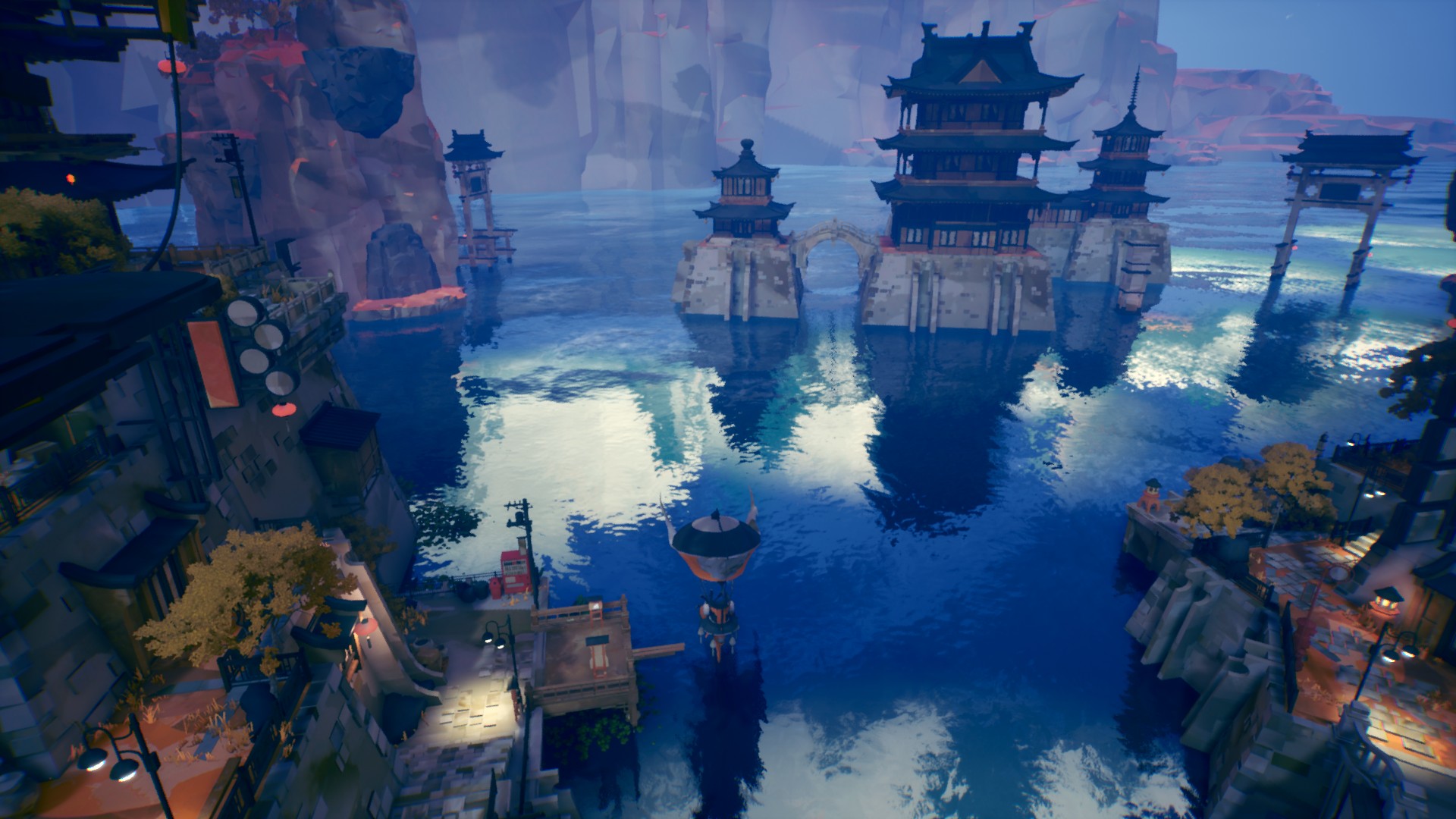 Story
Meet Yukumo, a young girl traversing the world in her beloved airship. Upon arriving at a particular Far Eastern town to run some errands, her airship suddenly breaks down. She decides to explore the town to search for parts for repair; however, the town has fallen silent with no trace of the people who live there, the only inhabitants being a strange cat-like species.

Wander and explore this beautiful and mysterious town. As time slowly creeps by, the subtle differences in the town between day and night are mesmerizing. The Nezu Tribe, the only remaining inhabitants of the town, may provide some useful hints regarding the Sources of Earth. 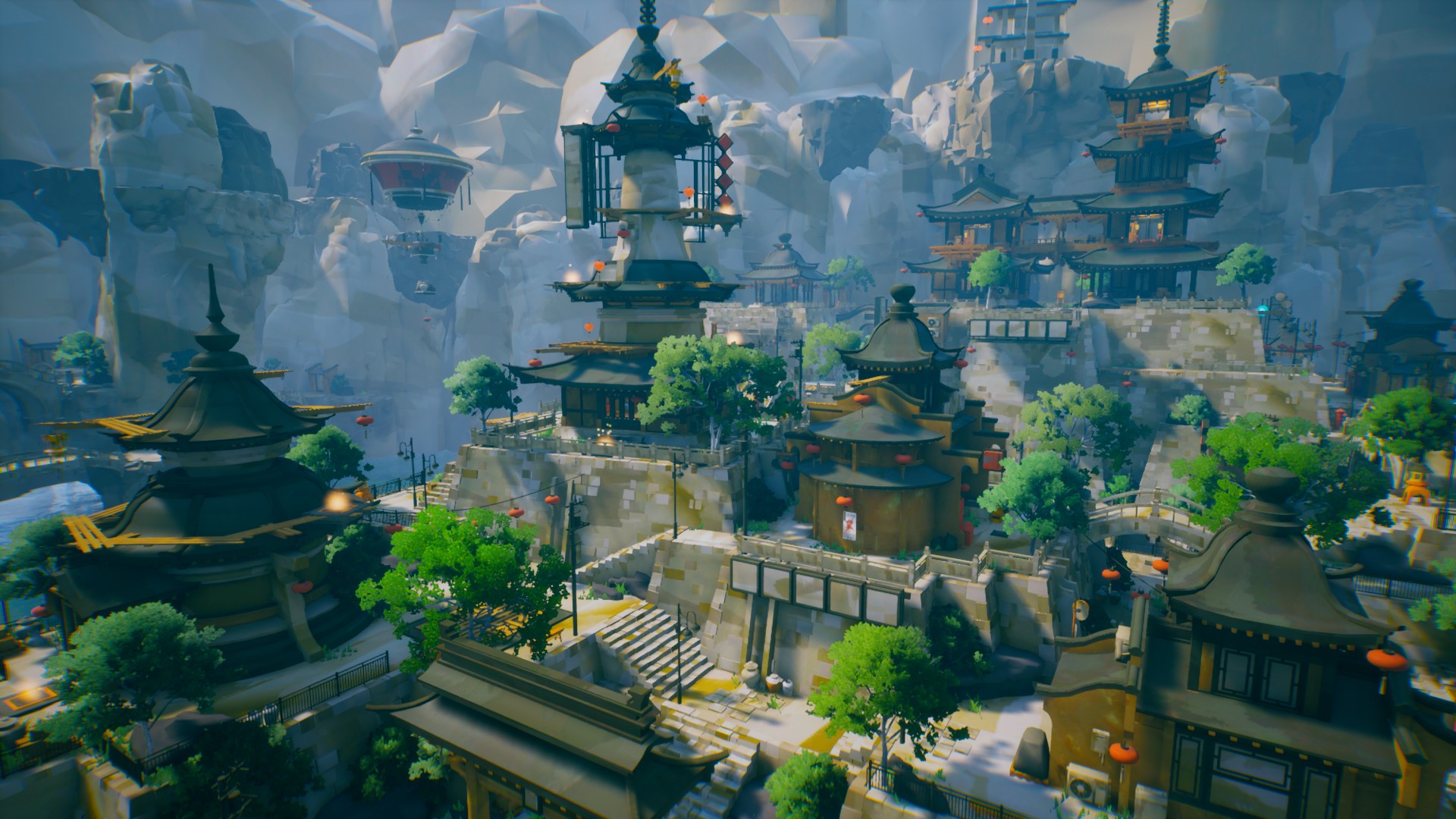 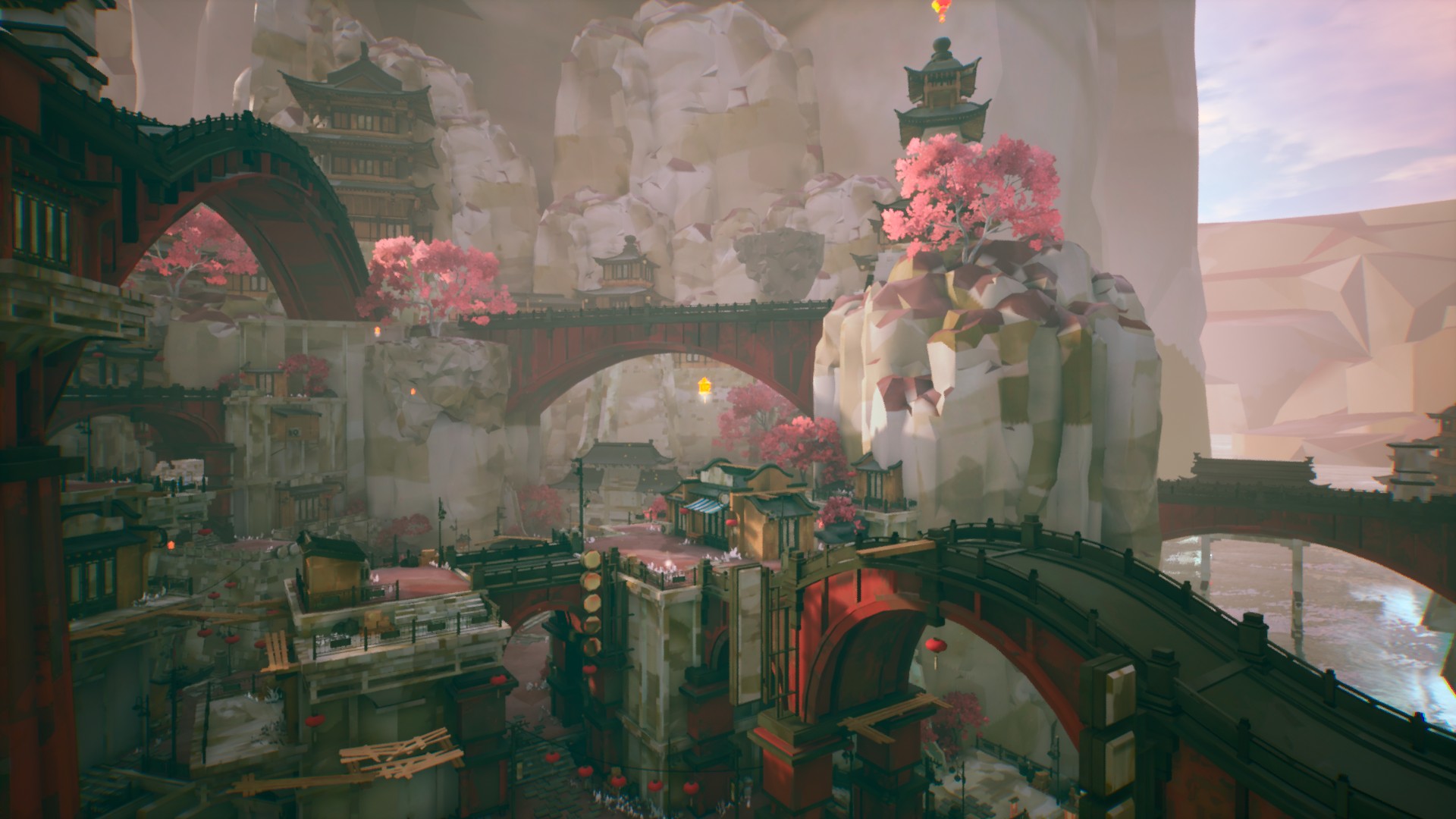 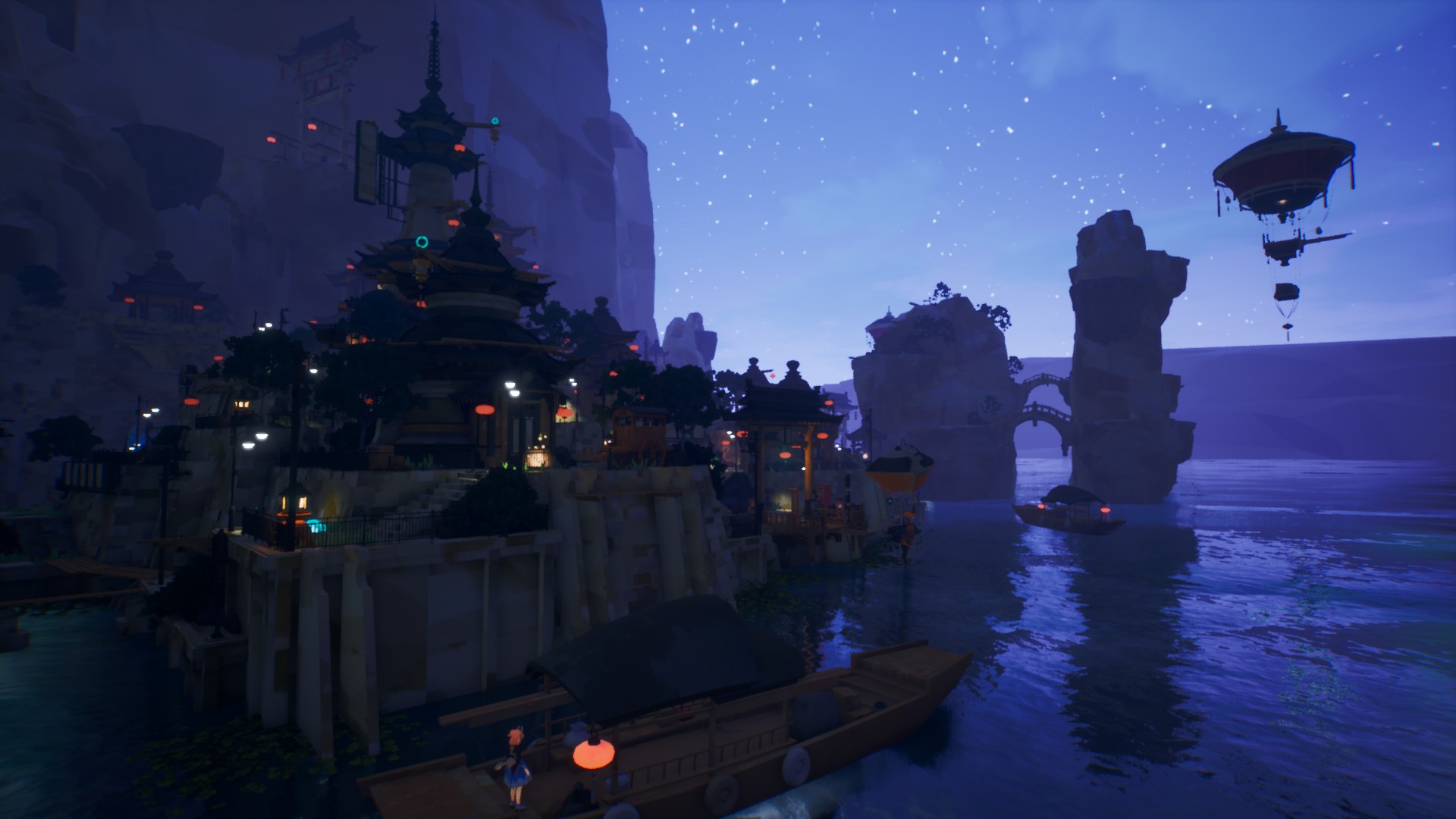 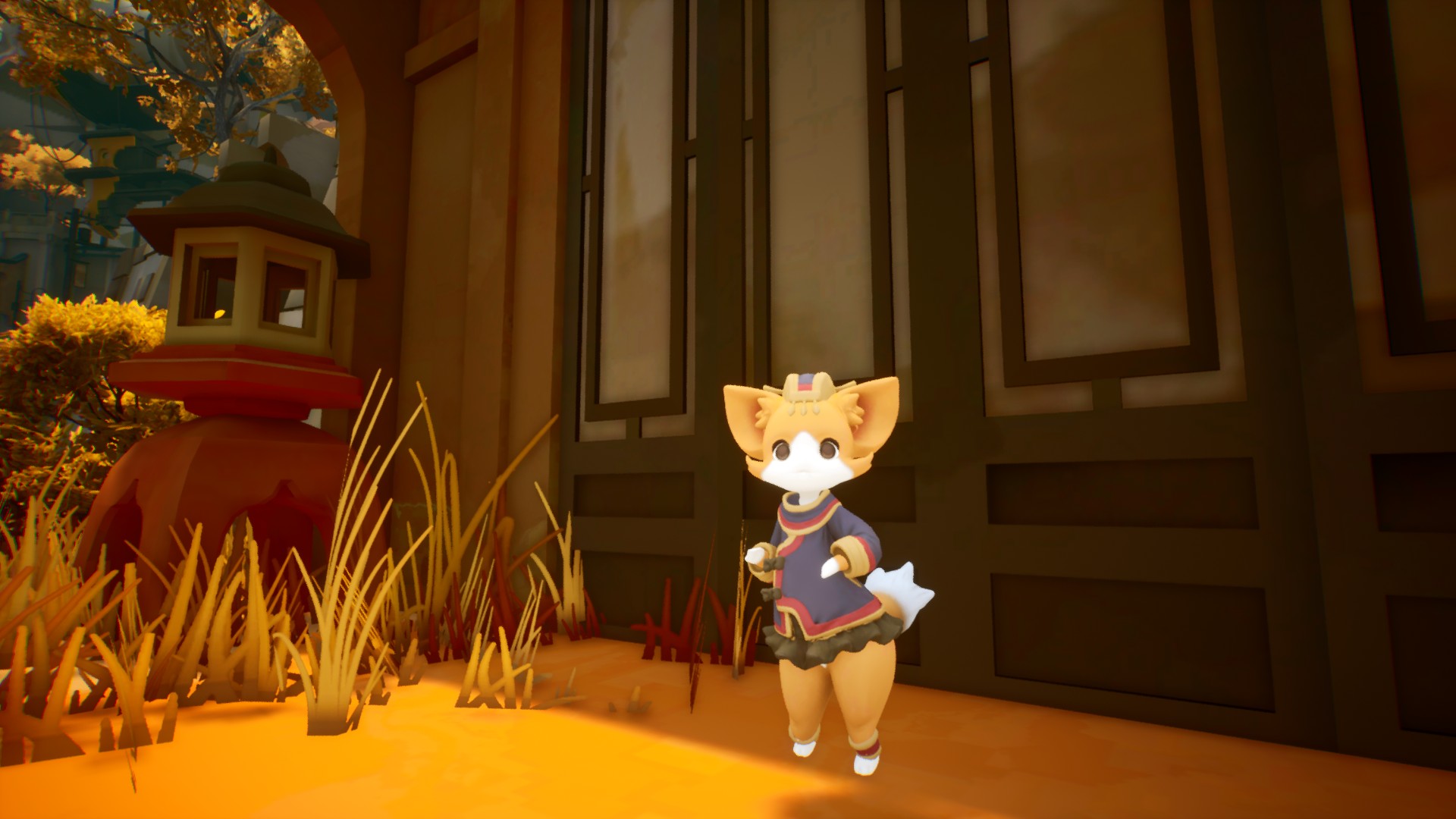 Test your skills in the athletic stage-like "Sanctuaries" located on the edge of town.

Hop aboard Yukumo's trusty airship to explore piers, valleys, and lakes. Gather the sources of Earth to expand your scope of your adventure even further. 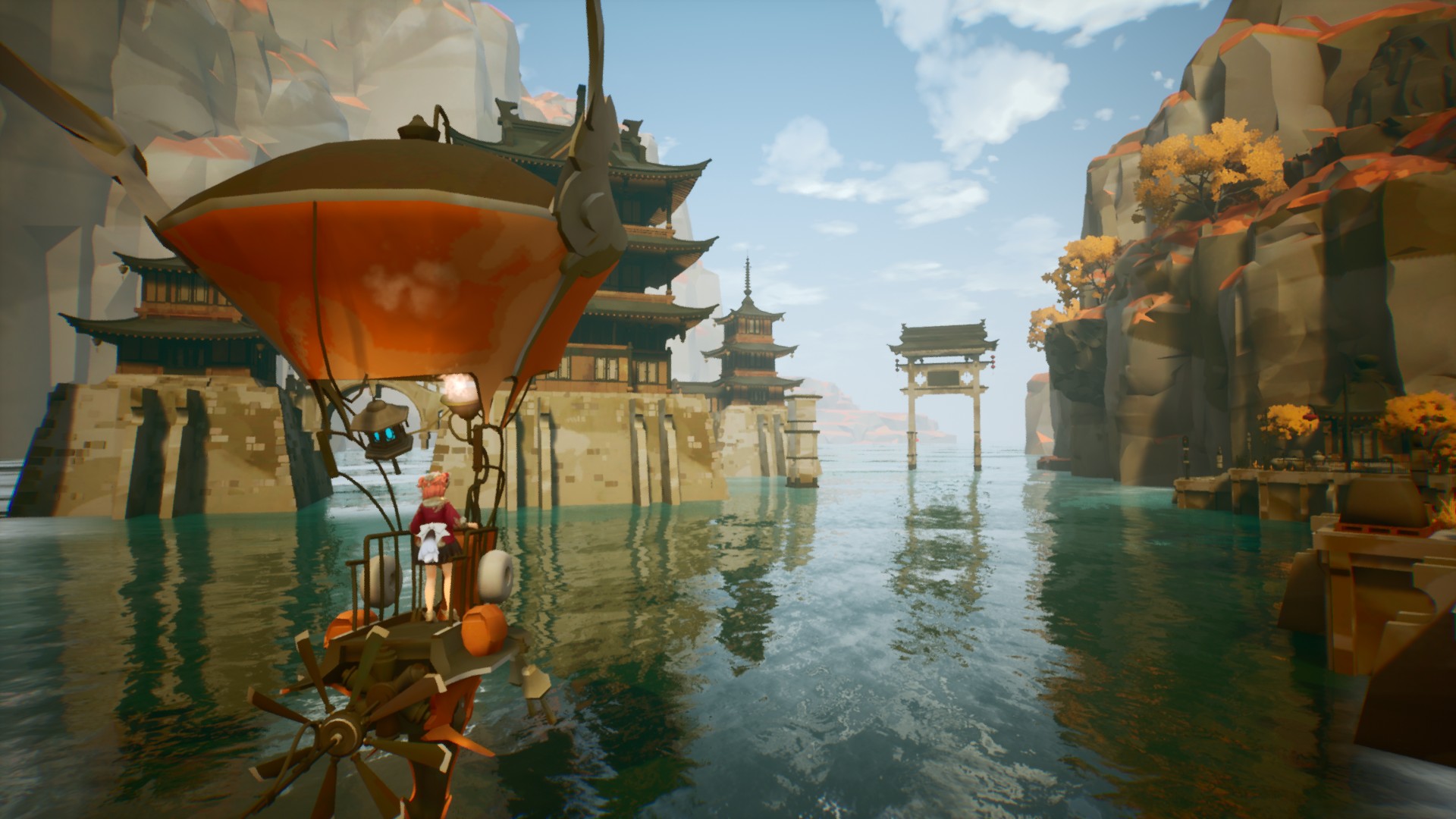 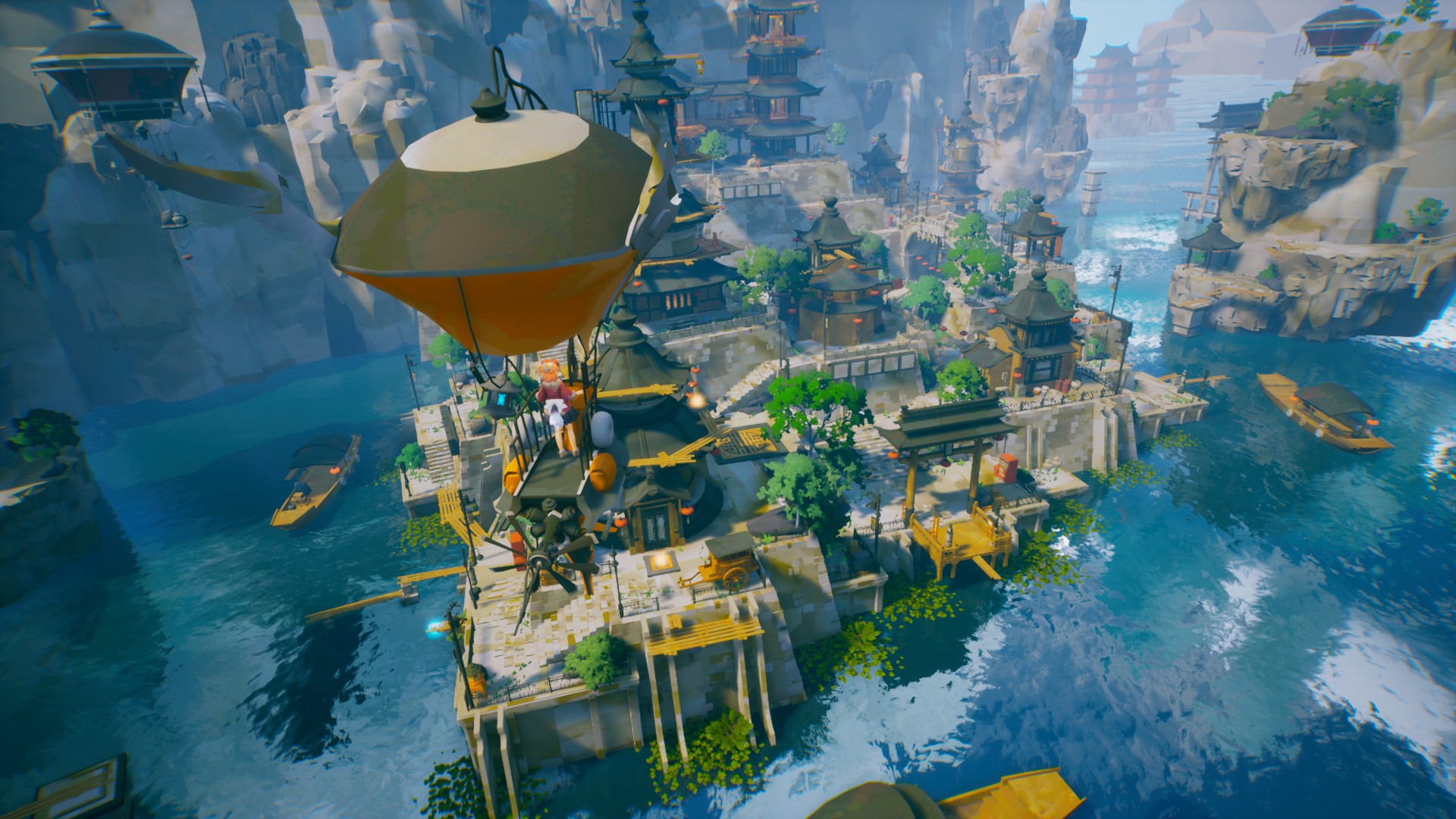 Collect money around the town to change outfits and decorate your room. Try to complete the entire collection! 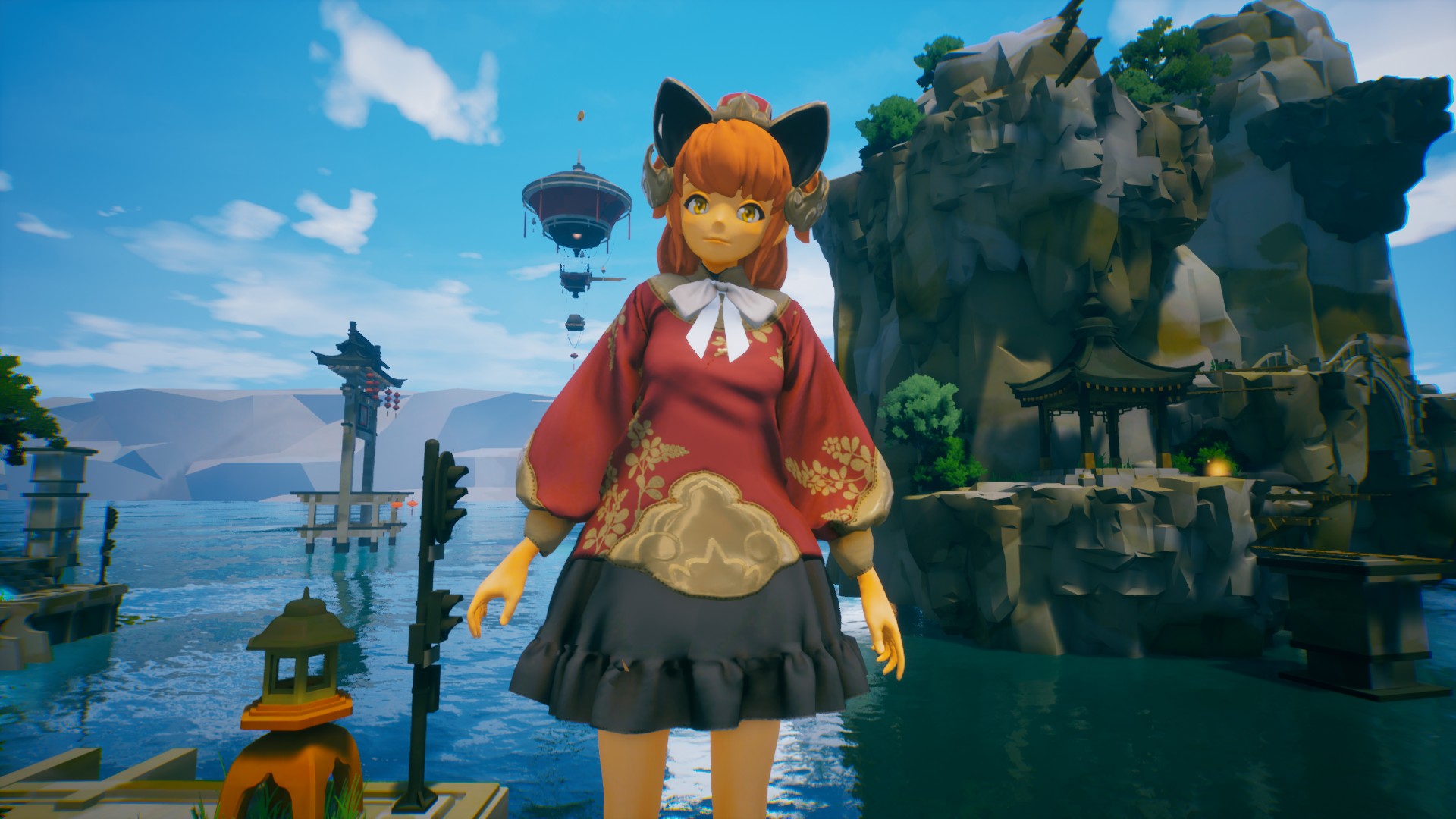 At long last, the "Twilight Sanctuary" stage will now be added to PC and consoles! Challenge and explore the new sanctuary and uncover what lies ahead...
*PC and console update is scheduled to arrive at the same time. The console version of the game will be released on Nintendo Switch and PC. An Xbox One version was scheduled to be released in 2021, but is now canceled due to technical problems.

TASOMACHI: Behind the Twilight is being developed by former 3D game designer/popular freelance illustrator, nocras. Music for the game was composed by electronic musician, Ujico*, also known as "Snail's House".