Ib Remake English Support From May 17 On Steam! 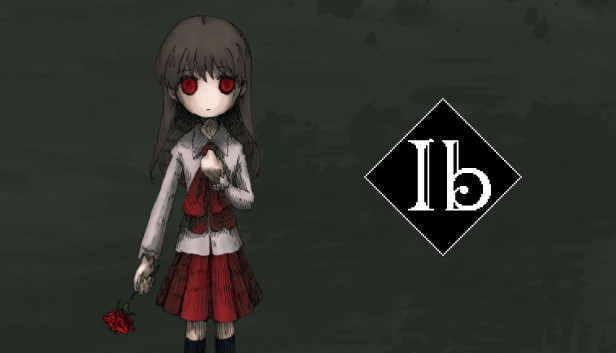 PLAYISM is proud to announce the remake of Ib by kouri along with English support that will be available from May 17 on Steam!

This game is a remake of the 2D exploration-adventure title Ib, set in a creepy, mysterious art gallery and originally released in February 2012 by Japanese indie game developer, kouri.

Further improvements have been made upon the original concept of “making the game enjoyable even for players who are not good at games” through optimizations that all old players from the free versions and new players can enjoy the game.

Moreover, almost all graphics for maps, characters and stills are improved along with the addition of all-new and re-designed pieces of artwork. Also brand new puzzles, effects, and tricks that were not present in the original have been added in the remake.

A young girl named Ib visits an art gallery with her parents. While perusing the various works of art, Ib suddenly realizes that she is alone.

As she searches for someone - anyone - else, the gallery begins to change... This horror exploration adventure game allows players to Ib, who is left alone and must investigate the area around her, discovering items and disarming traps to find her way out of the strange gallery.
Seven different endings to unlock based on your actions and choices in this mysterious gallery. 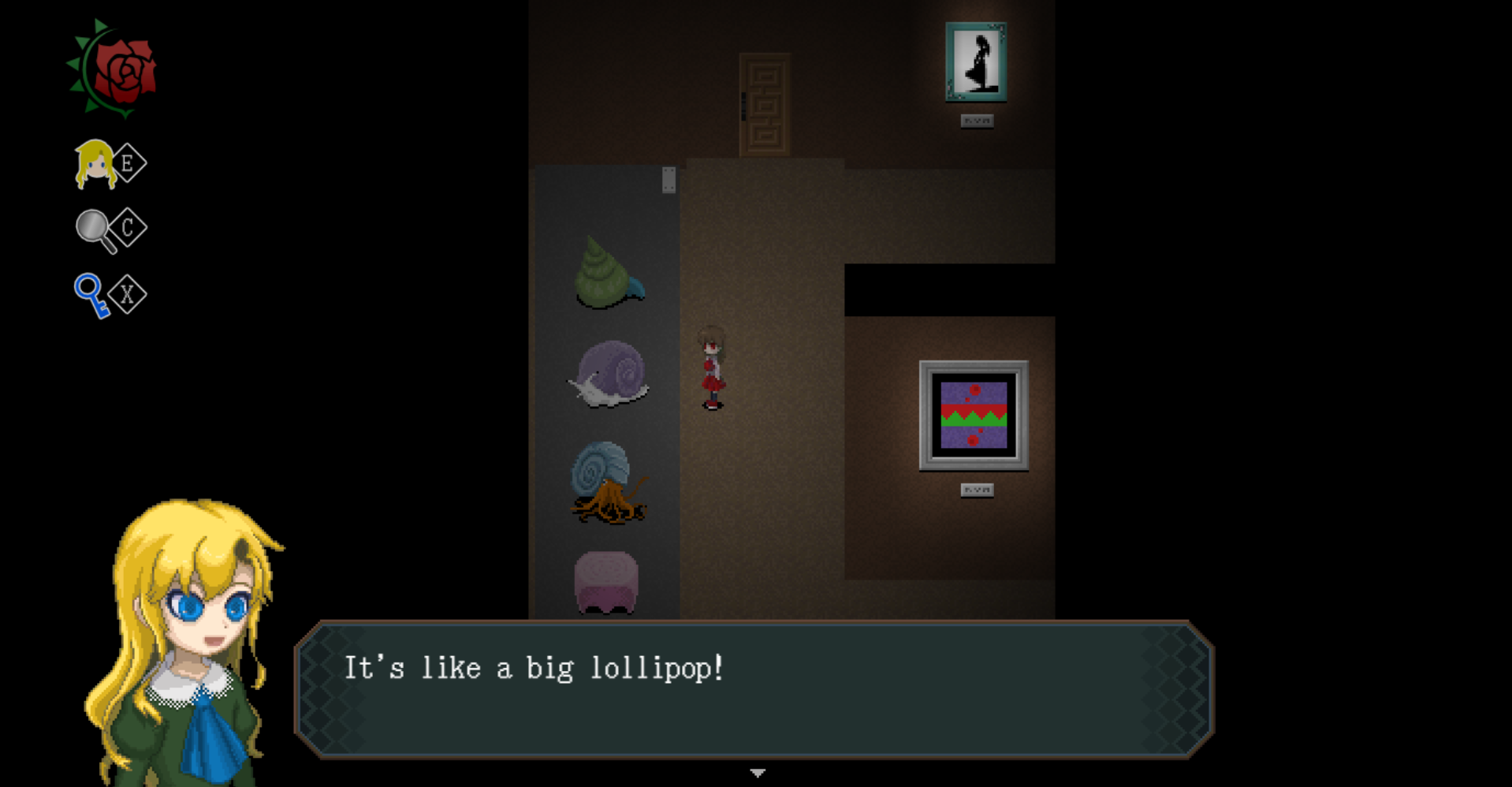 You can now enjoy conversations with the accompanying characters while trying to escape from the gallery. They may even give you hints if you get stuck. 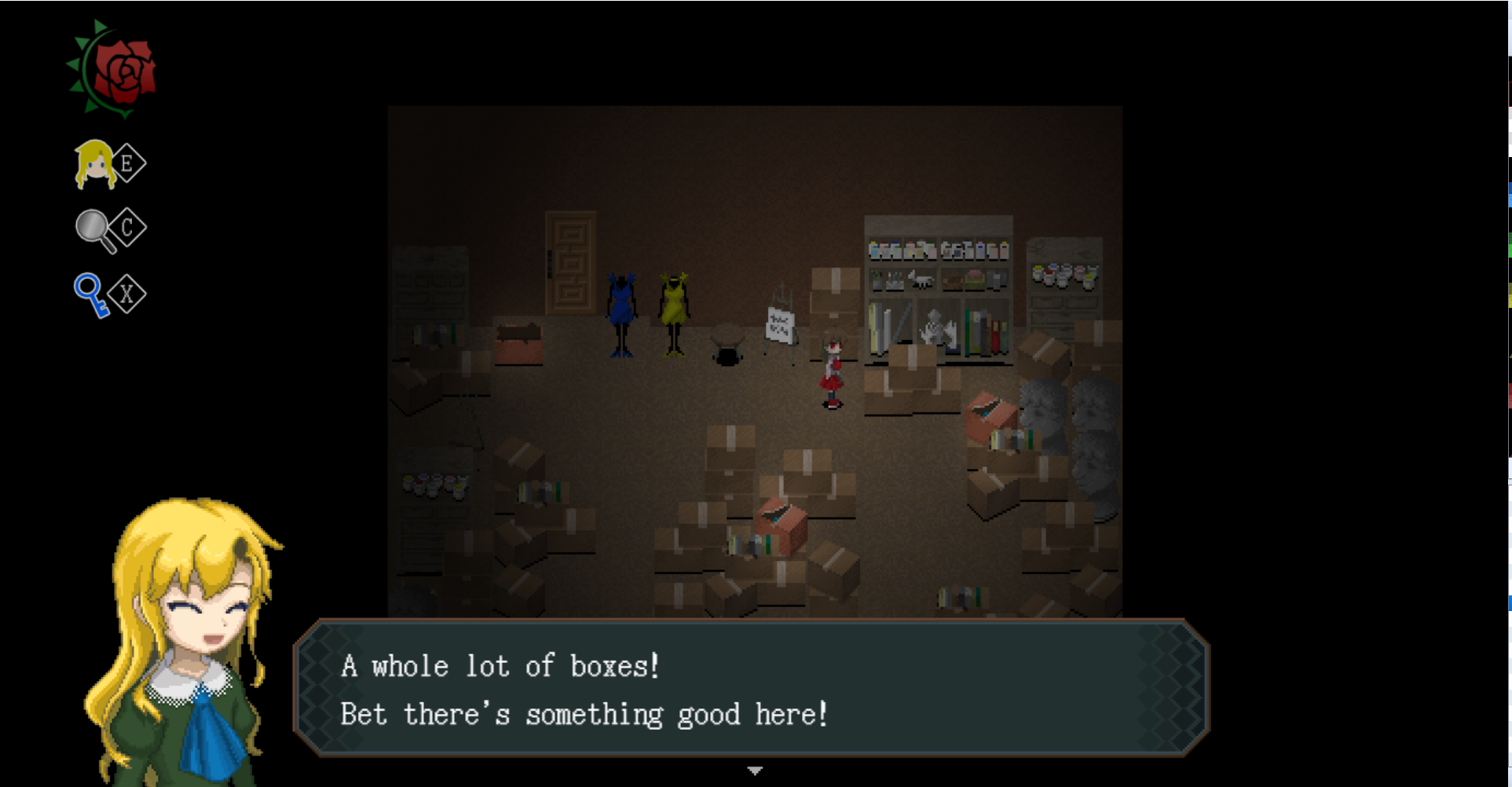 A zoom mode is now available which makes it easier to spot small items and view pieces of artwork in greater detail by just one click. It is also possible to keep zoom mode until the end of the game (Some of the scenes cannot be zoomed or will be forced to zoom).