TOKOYO: The Tower of Perpetuity Releasing June 2nd on PC and Switch! And Pre-order on Switch at Special Price!

PLAYISM is proud to announce that TOKOYO: The Tower of Perpetuity, is coming to the Nintendo Switch on June 2nd, with the Steam version coming out of Early Access on the same date. You can now pre-order the game on Switch at 20% off full price!

Ever since its Early Access debut on Steam in November of 2020, players have poured in their support and thanks to the tremendous feedback, the game has now been updated based off of it! On June 2nd, players will now be able to play the Full Version on Steam and Switch!

What's more, the timed random stages and score ranking will be synchronized between Steam and Nintendo Switch, so you can conquer the tower and compete for scores with other players while on either PC or Switch!

Skillfully climb your way to the top while mastering the five adorable characters and conquer the Tower of Perpetuity as it transforms daily.

Fight your way through a constantly changing tower to solidify your eternal legacy!

You find yourself trapped in a mysterious tower - one that transforms its very structure every 24 hours.

The legacy of your epic struggle shall be carved into the hearts of those who challenge you like an epitaph. Surpass countless poor fallen souls and make your way to the heretofore unseen top!

TOKOYO: The Tower of Perpetuity is a 2D social rogue-like game set in the titular Tower of Perpetuity, filled with savage monsters and traps, which is procedurally generated every 24 hours. The title has been created by solo indie developer Saebashi under his personal doujin circle //commentout.

In sharp contrast to the overall cute character and game design, the gameplay is laced with challenging boss fights and platforming sequences to put your skills to the test.

The title has garnered attention from various outlets, even from an early stage in development, and has received the following awards and nominations: 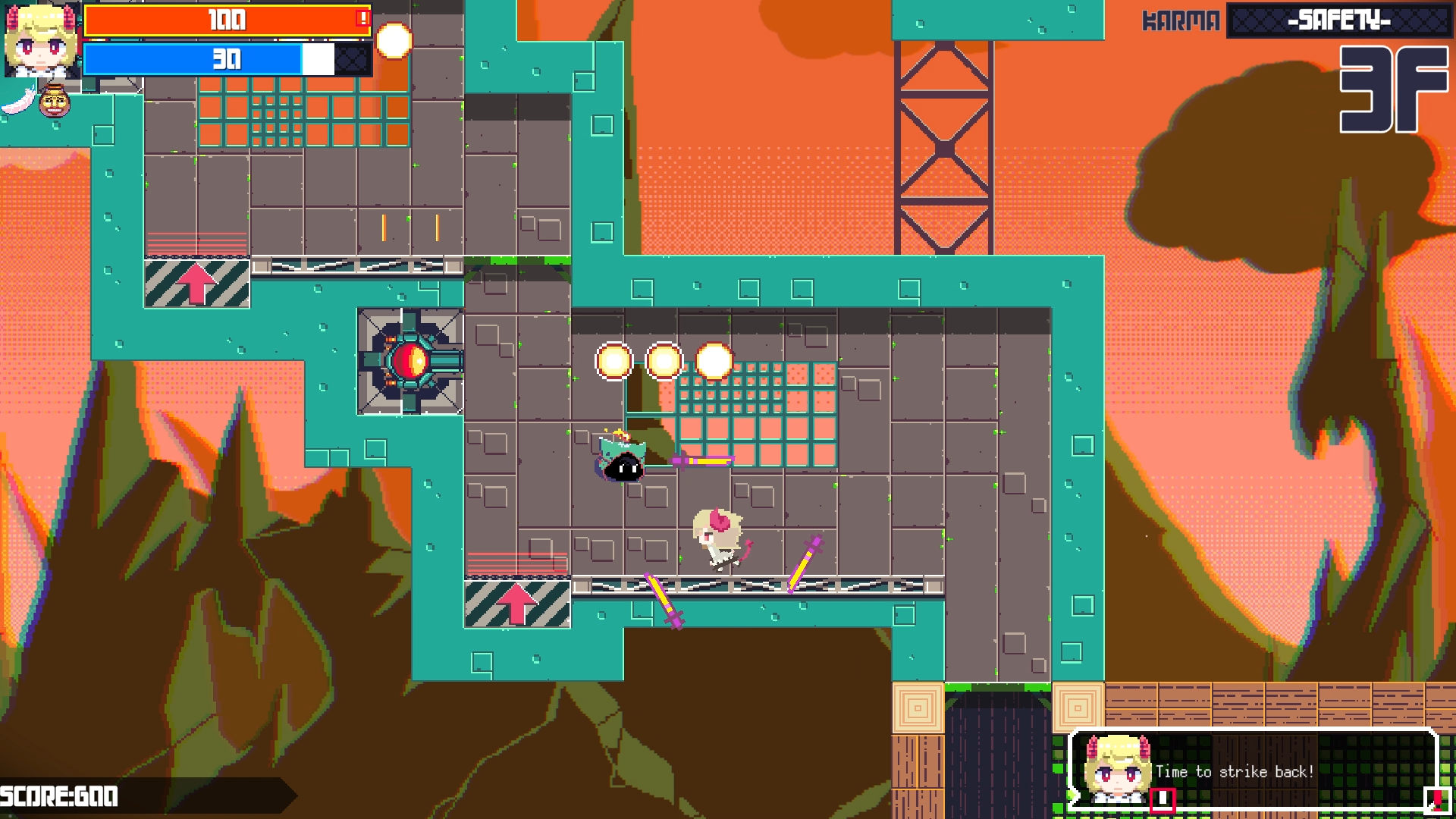 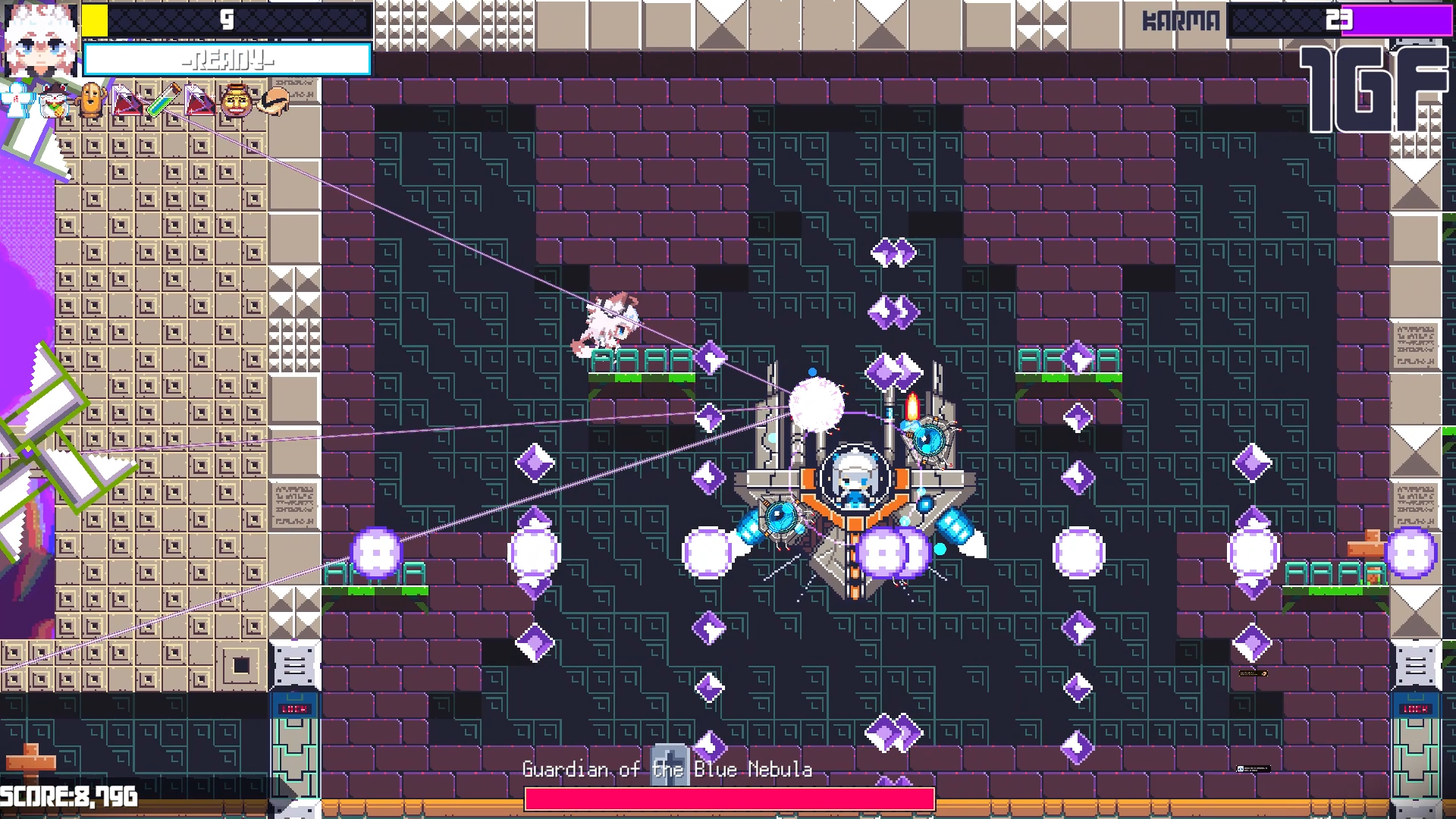 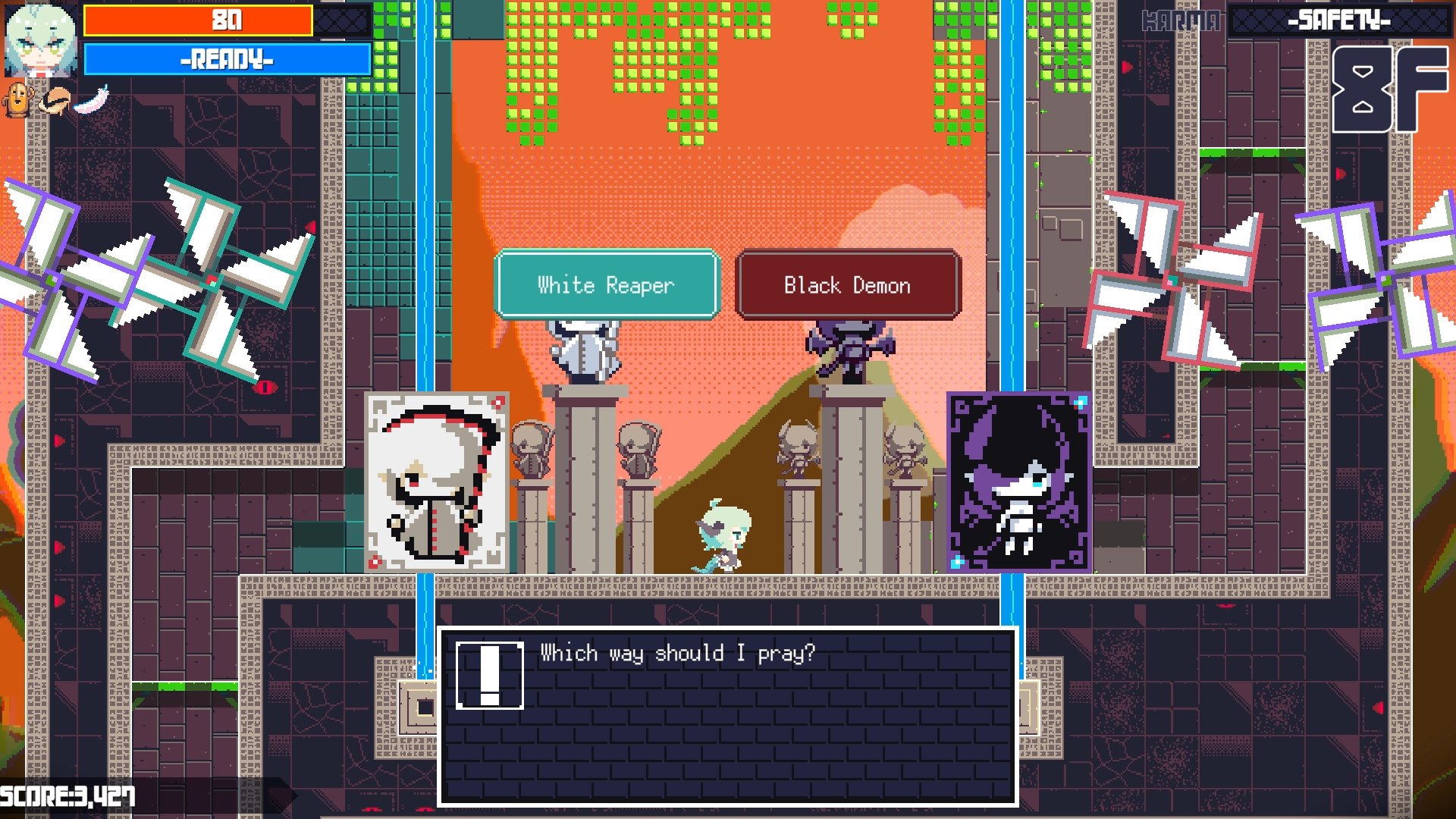 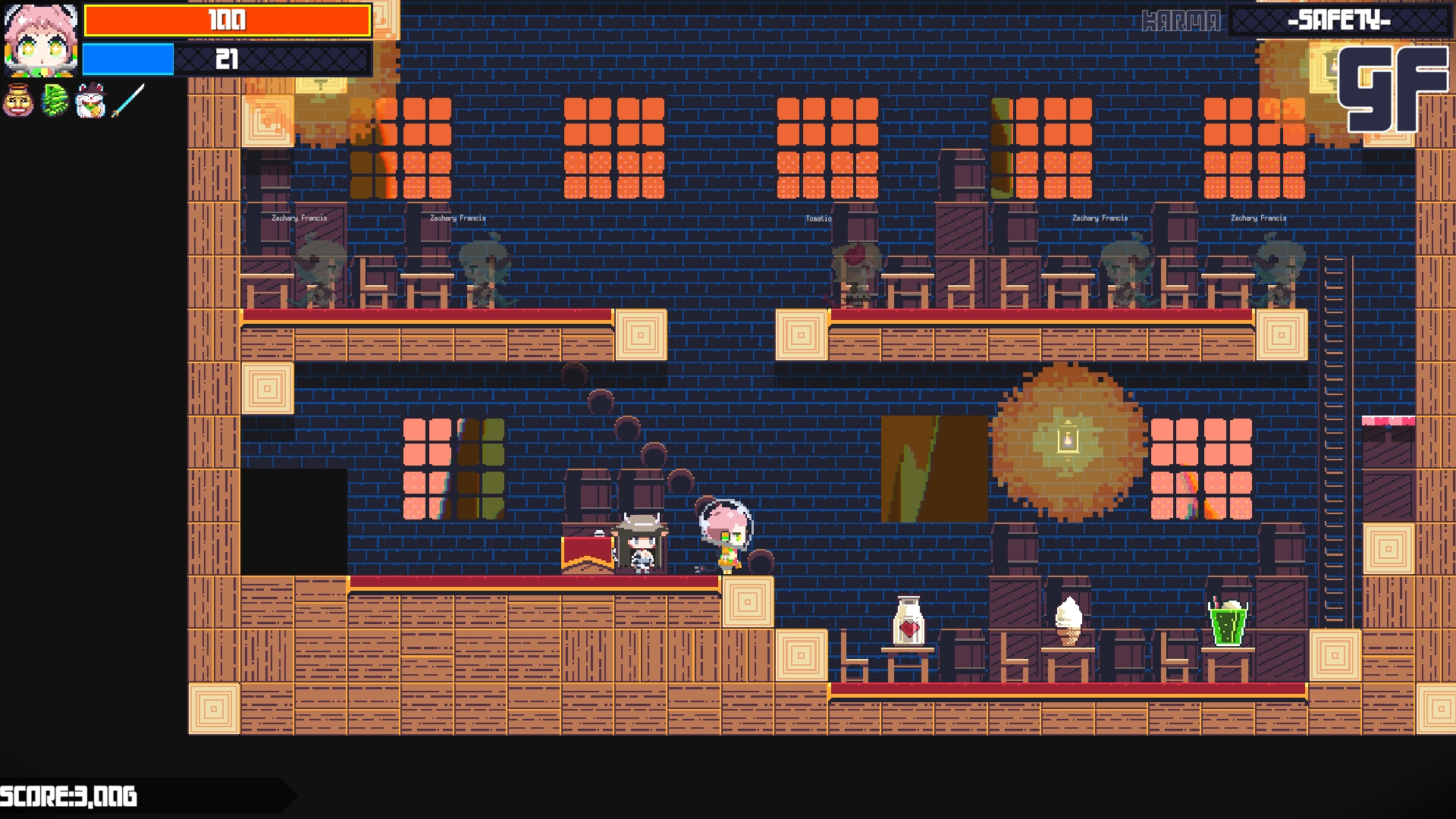 The five playable characters you can play as in TOKOYO: The Tower of Perpetuity do not have basic attacks. However, each character has a different powerful skill that can be used, but it comes with a cooldown. Therefore, players need to be able to adeptly dodge and utilize items while the skill is on cooldown.

An auto-generated dungeon that changes daily

This 2D action game is set in Tokoyo – the Tower of Perpetuity – a constantly changing and devilishly deceptive auto-generated dungeon crawling tower with fiendish monsters and brutal traps. The Tower of Perpetuity is automatically regenerated by the game server every 24 hours (in real-world time), allowing for players around the world to take on the same dungeon each day, and for one day only. Different traps and gimmicks await you each day, and you must compete against other players while battling your way through. The dungeon contains various differing branches, offering a certain degree of free choice and randomization.

Social features utilizing the network have been implemented in the game, in which a gravestone will be placed where a player meets their end, appearing in other players' games along with their "relics" and “last words”. Take advantage of the different special skills afforded to each character and compete with other players as you struggle to surpass the countless bodies of your less fortunate rivals and fight your way through the impregnable dungeon.

Freely edit and customize skins for your character which will then appear in the game. You can even add opening and ending stories and dialogue to your character to enhance their narratives and personality! Take on the role of your favorite character and dominateTOKOYO: Tower of Perpetuity!

We have collaborated with popular illustrators, streamers, and game designers to bring you custom characters that you can play alongside the five existing playable characters. We will be implementing them into the game at a later date so please stay tuned! 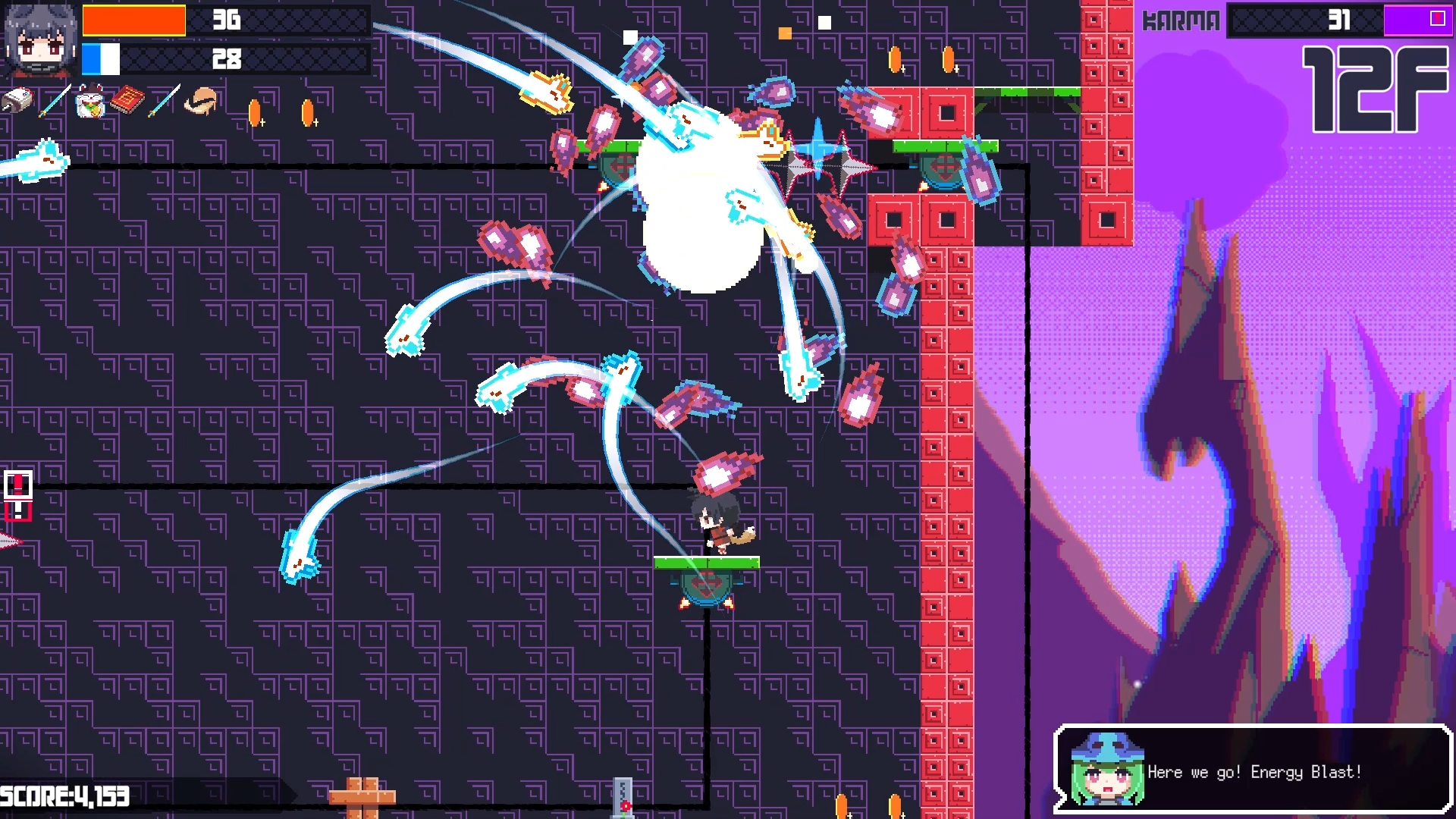 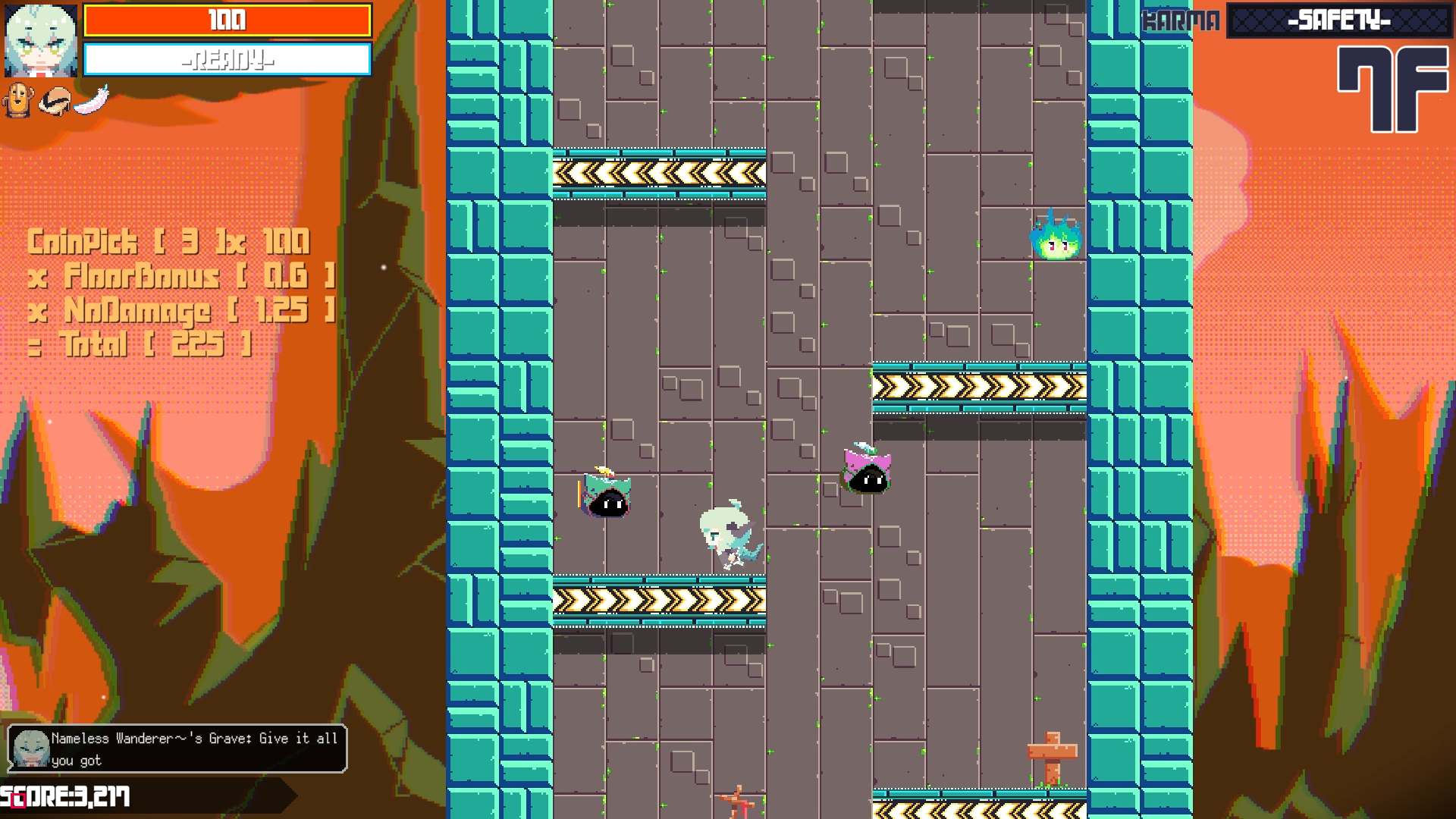 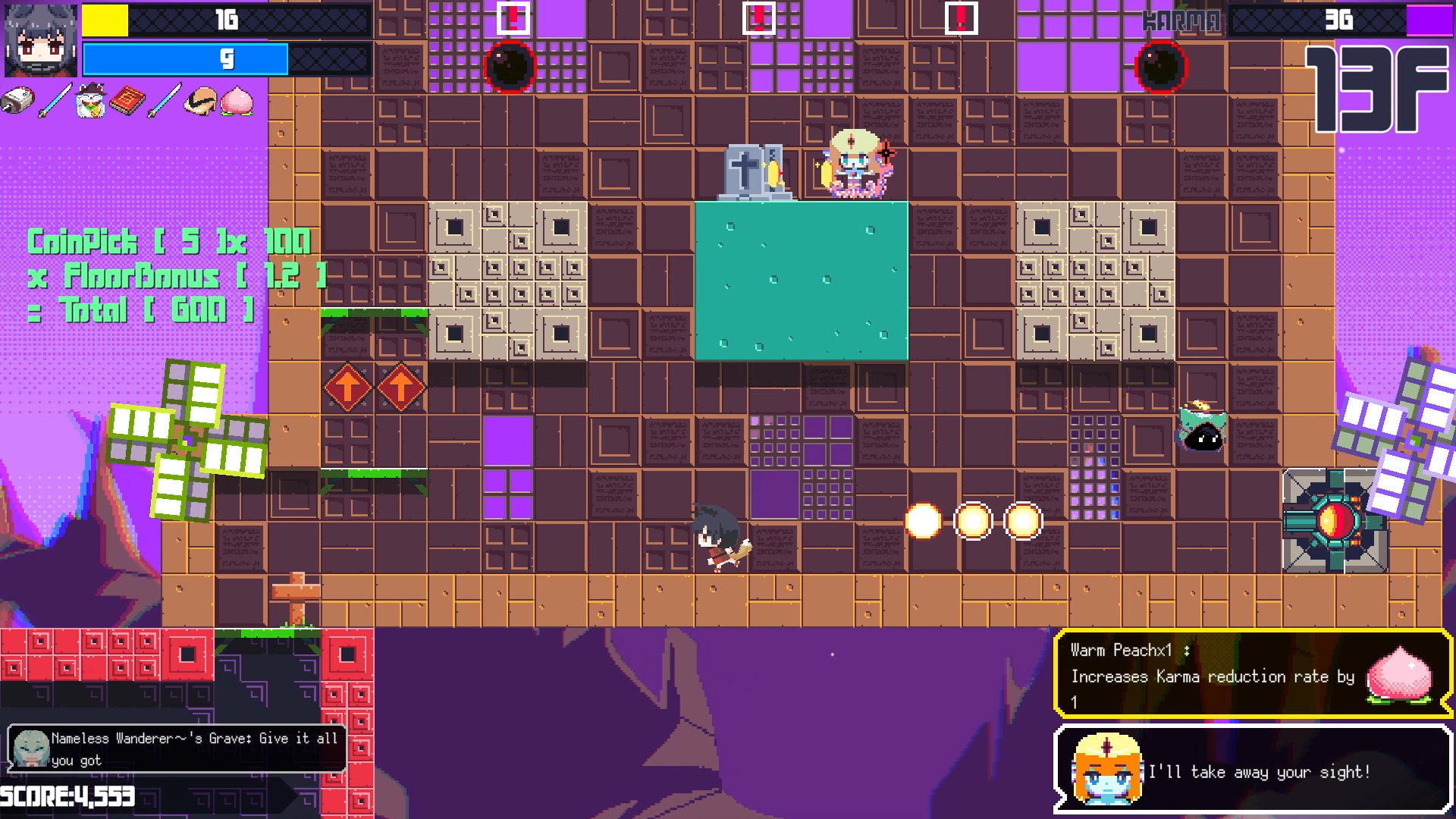 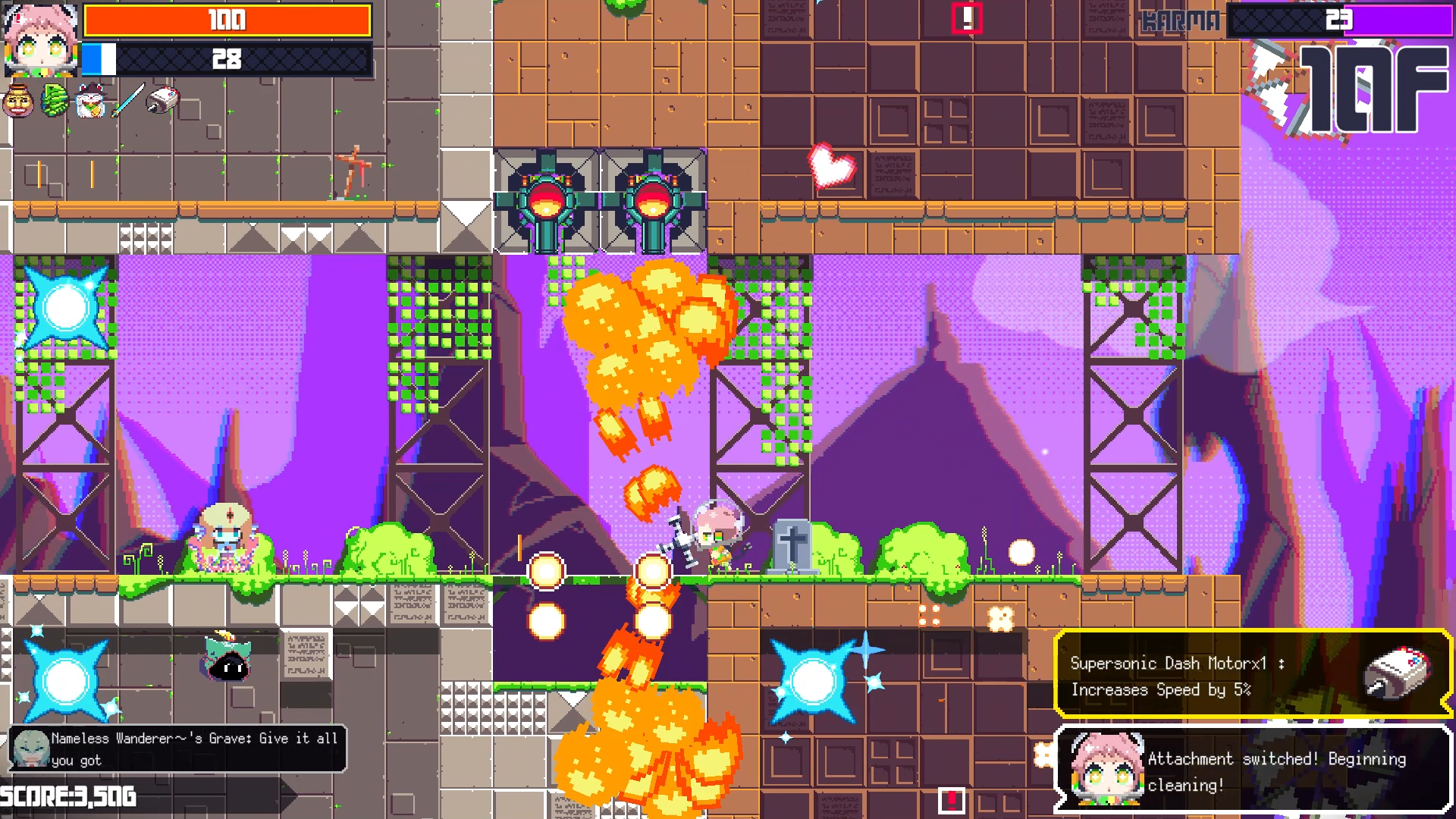