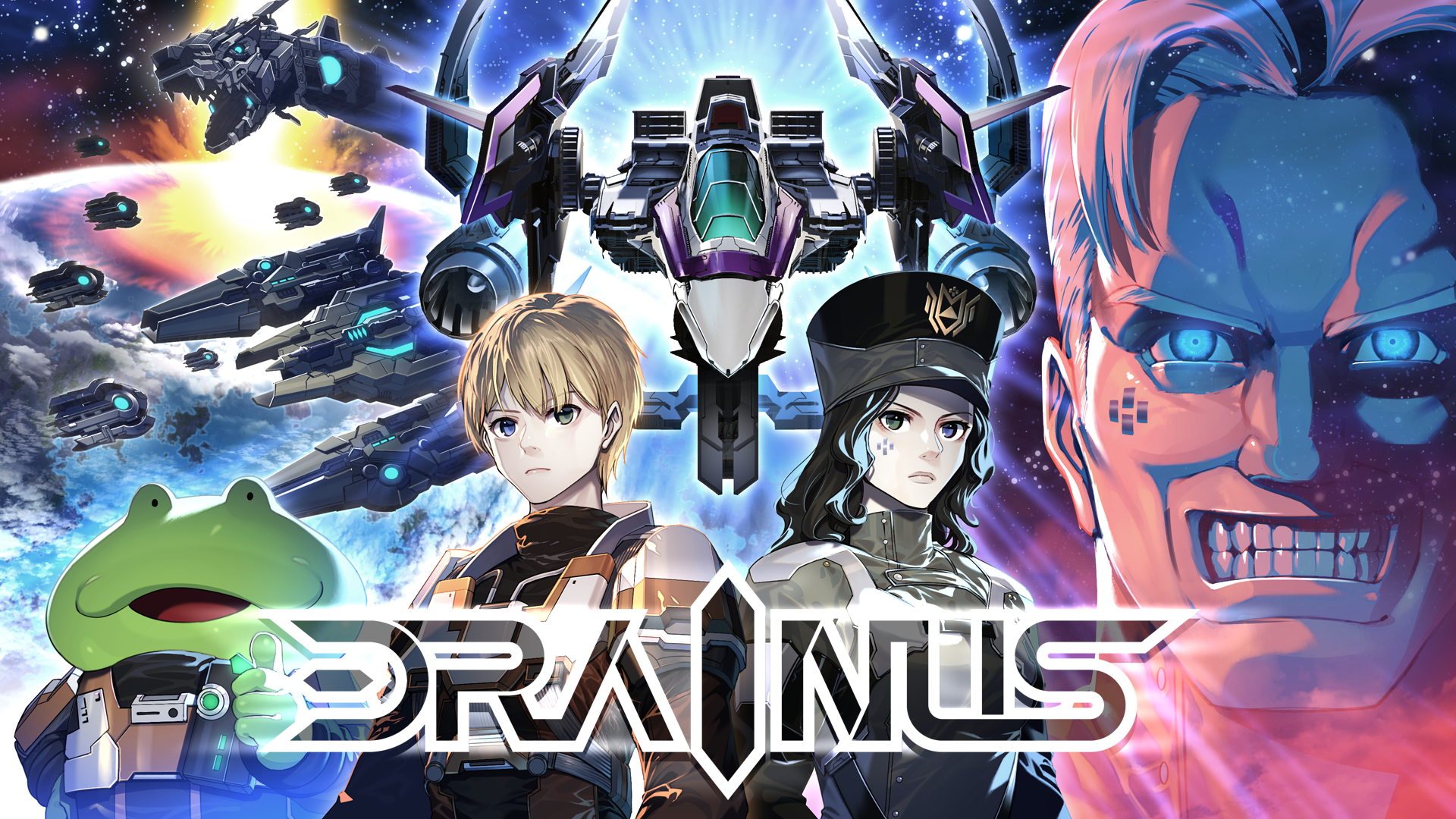 PLAYISM and WSS Playground are proud to announce the release of DRAINUS, developed by Team Ladybug -  the creators of fan-favorites like Record of Lodoss War -Deedlit in Wonder Labyrinth, and Touhou Luna Nights.

Key features of DRAINUS include flying in an aircraft that is capable of absorbing any kind of energy and blasting it right back at the enemy. This along with a "Normal" and "Hard" difficulty makes the game fun for a wide range of players from casual to hardcore. Additionally, there are two game modes that are unlocked after the game is cleared, allowing for a longer playtime experience.

But wait, there's more! Users can enjoy a 10% off Launch Sale so make sure to grab the game early and shoot em up!

This is a side-scrolling shooting game in which the player takes control of the "Drainus", a ship that can absorb energy bullets, to take down the countless enemy ships zipping through space. Energy absorbed can be used to enhance the ship's functions, such as adding new weapons.

The Planet Halpax is located in the far reaches of space, suffering from the oppressive rule of the Kharlal Empire. One of the slaves residing there is battling an illness. He must return home to the faraway planet of Earth to be cured of the disease, known as "Planetary Compatibility Disorder".

His daughter Irina, also a slave, is both devastated by her father's illness and helpless to do anything about it.
At that moment, a humanoid named Ghenie, who looks strangely like a frog, appears and says, "I have come from 30 years in the future. A galactic war is about to break out, in which more than 5000 planets will be annihilated by the Kharlal Empire. I have come to this time period to stop that war and the oppressive rule of the Kharlal Empire. I need your help.".

Why me? What can I do? Irina had no idea what was going on, but her father's illness was worsening by the minute. With no time to hesitate and nowhere else to turn, she takes Gehnie's green hand and sets off...
Now she has begun her journey into a universe filled with the armies of the Kharlal Empire, and her quest to reach her distant home planet while taking the Empire down once and for all. 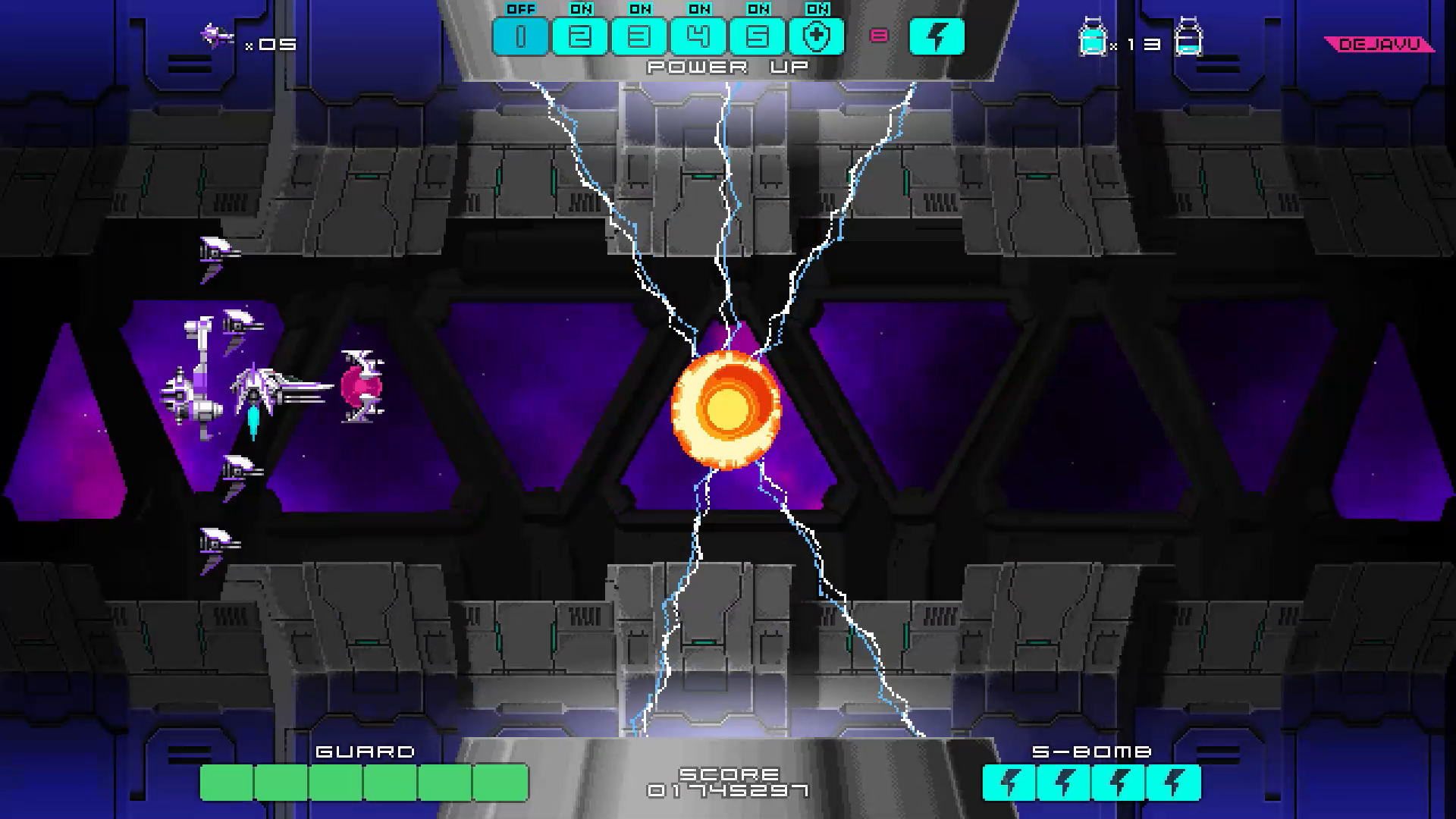 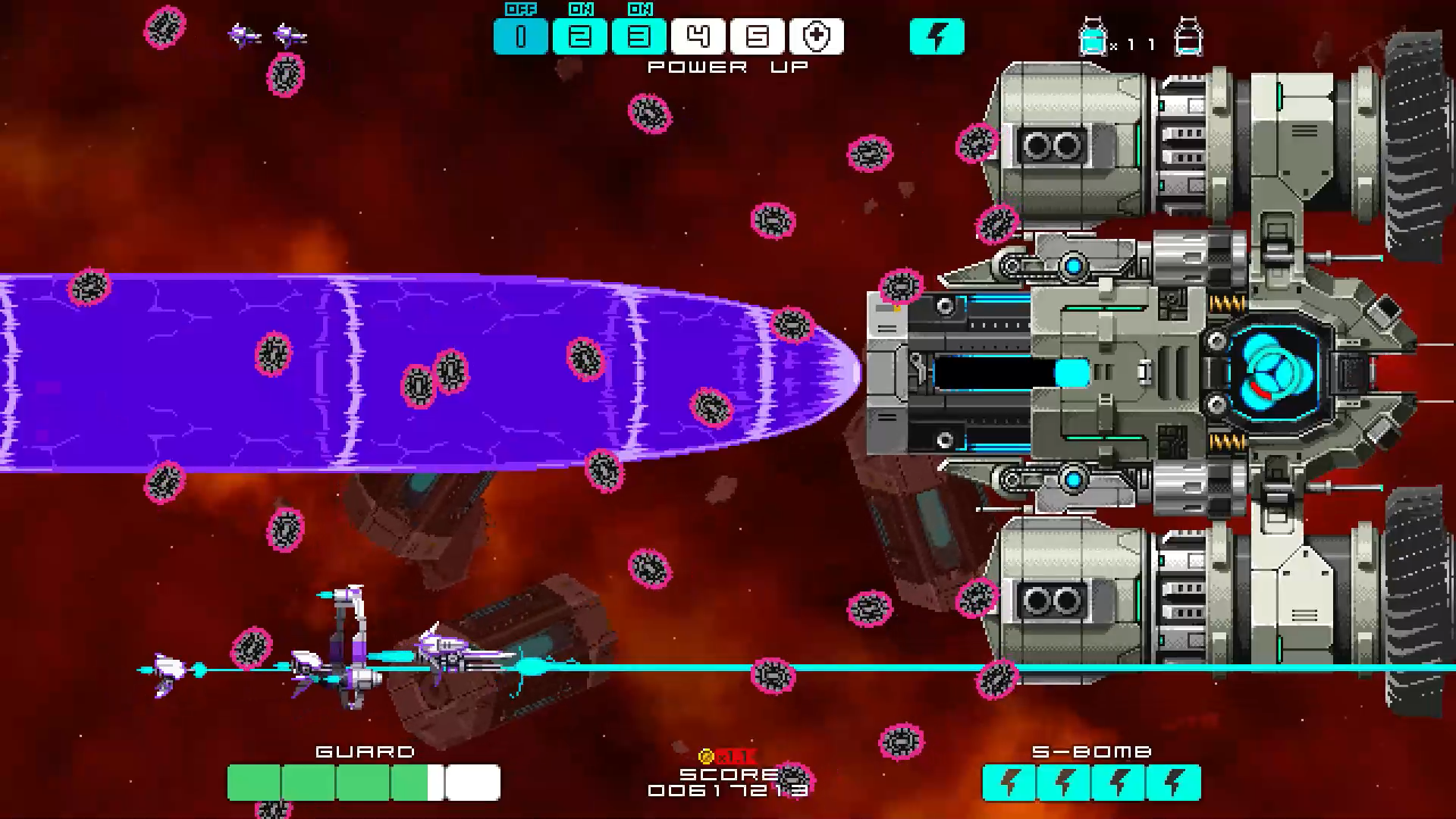 The "reflector", which absorbs enemy bullets, is the most distinctive feature of this game. When activated, it absorbs enemy attacks for a certain period of time. Drainus will counterattack according to the amount of attacks absorbed.

Absorbed energy is also stored in a tank, which can be used to enhance various functions of Drainus. 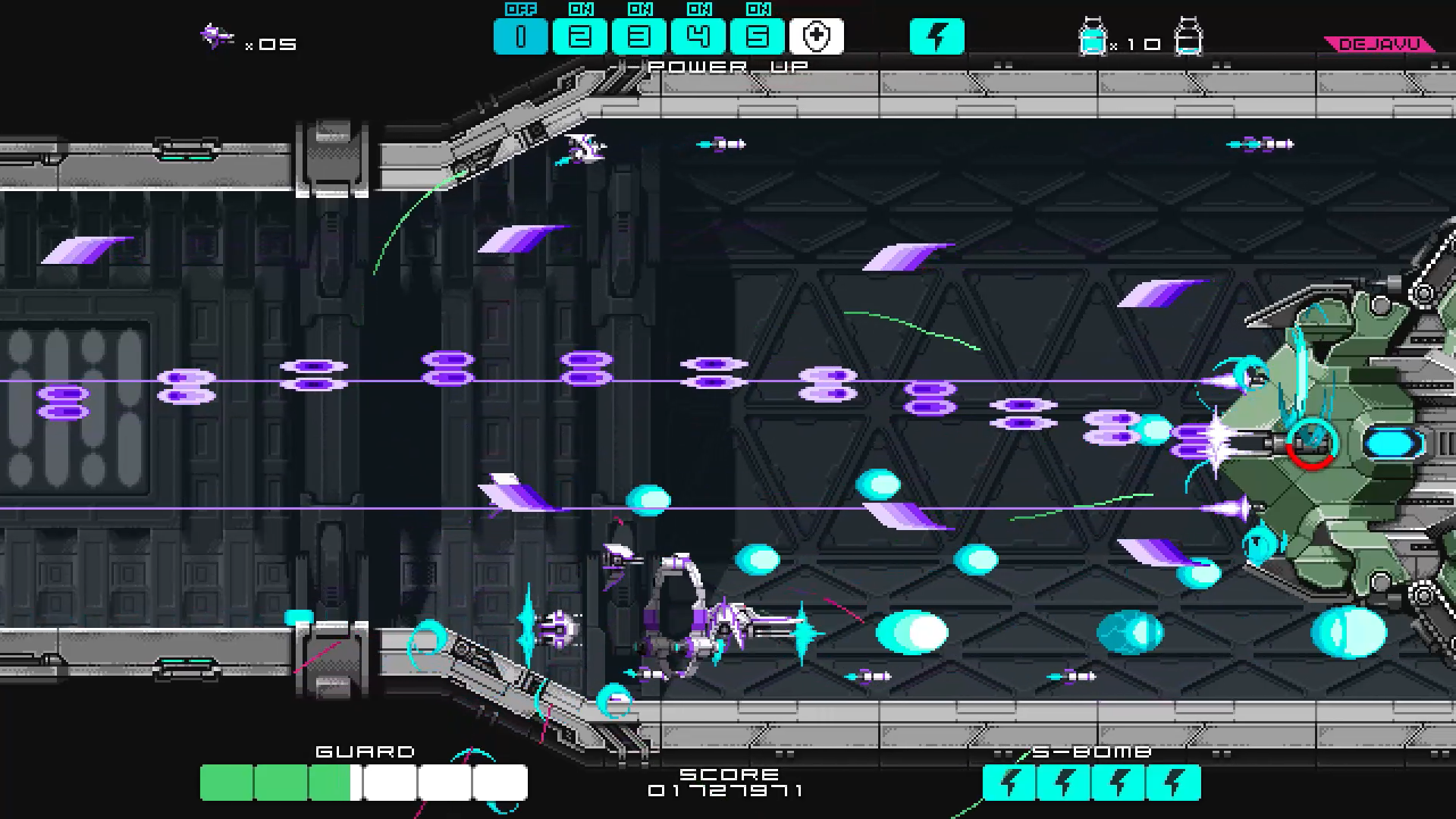 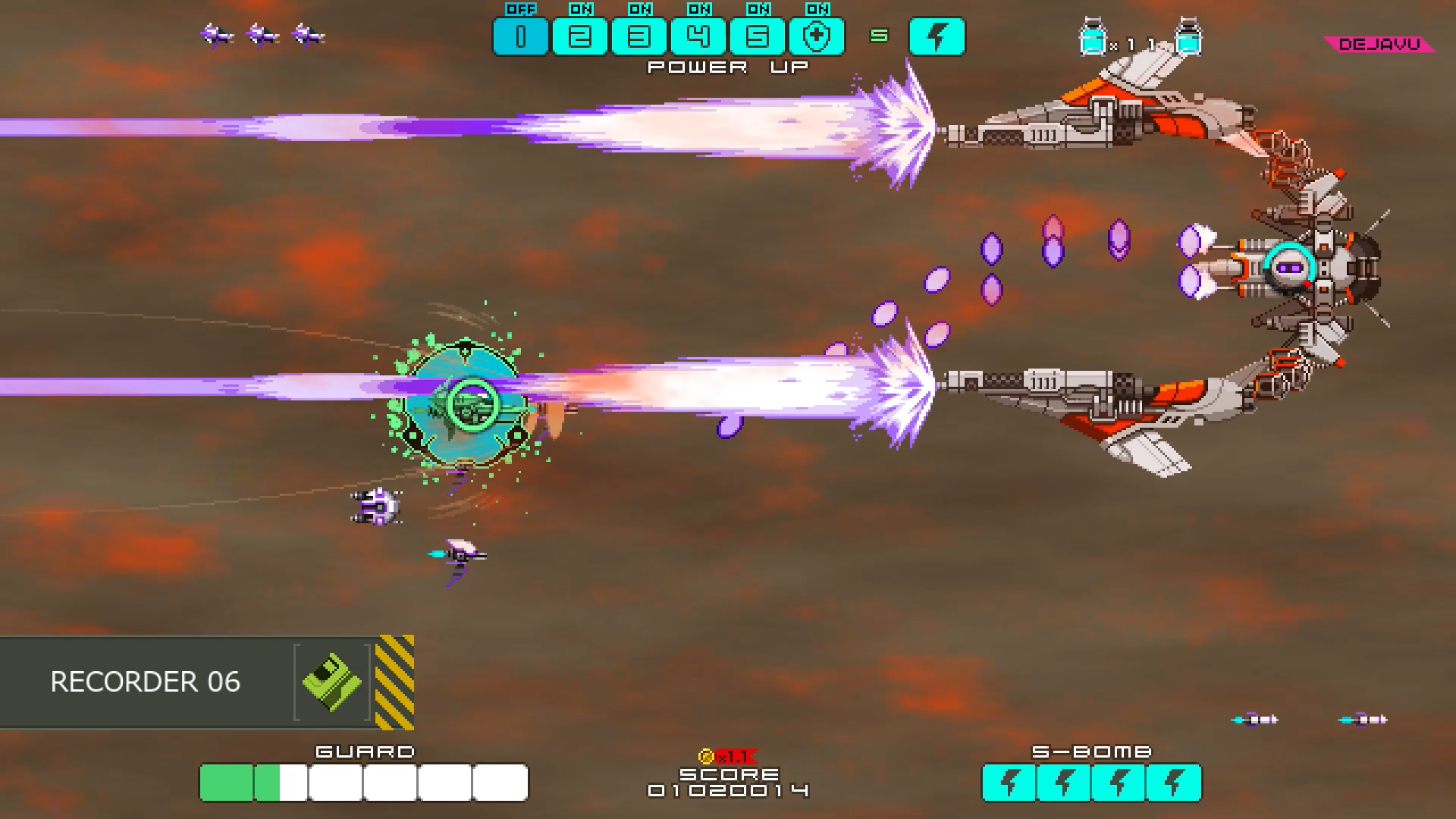 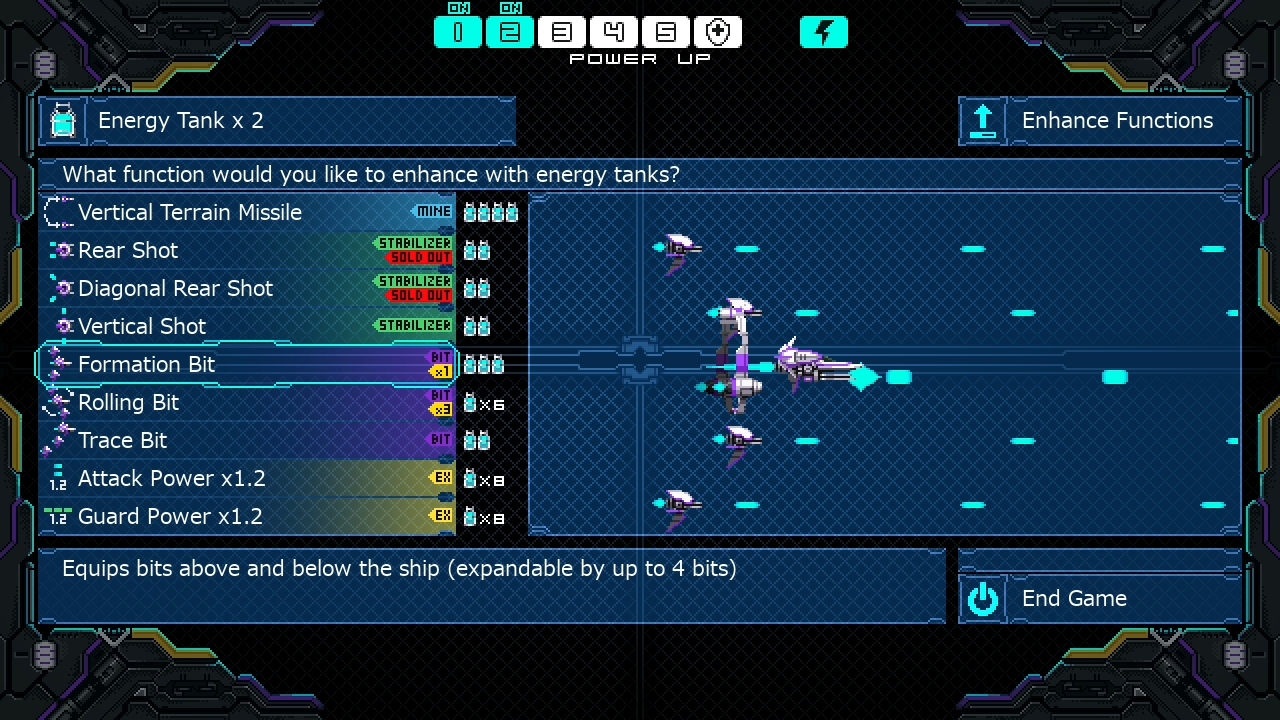 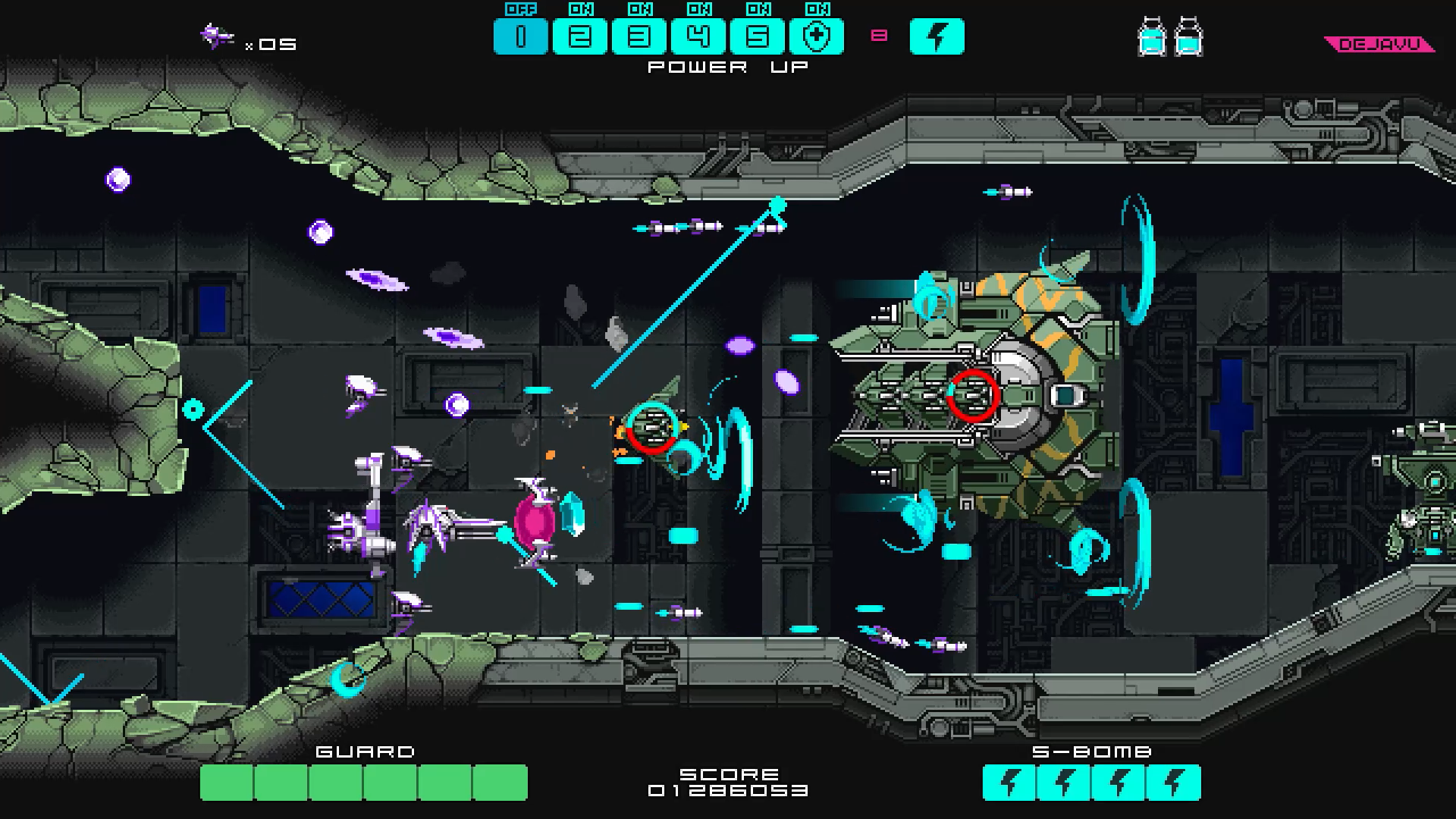 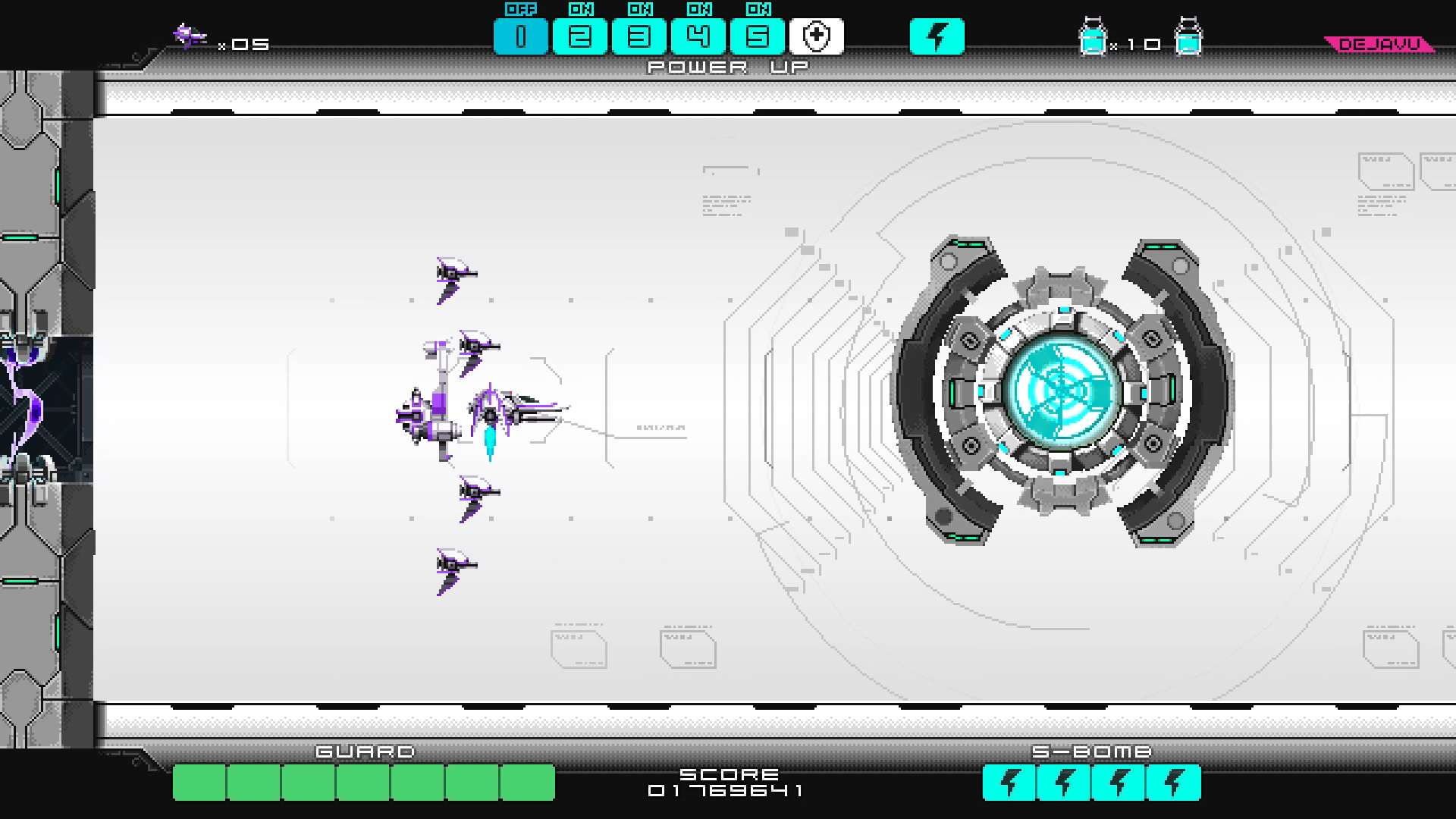 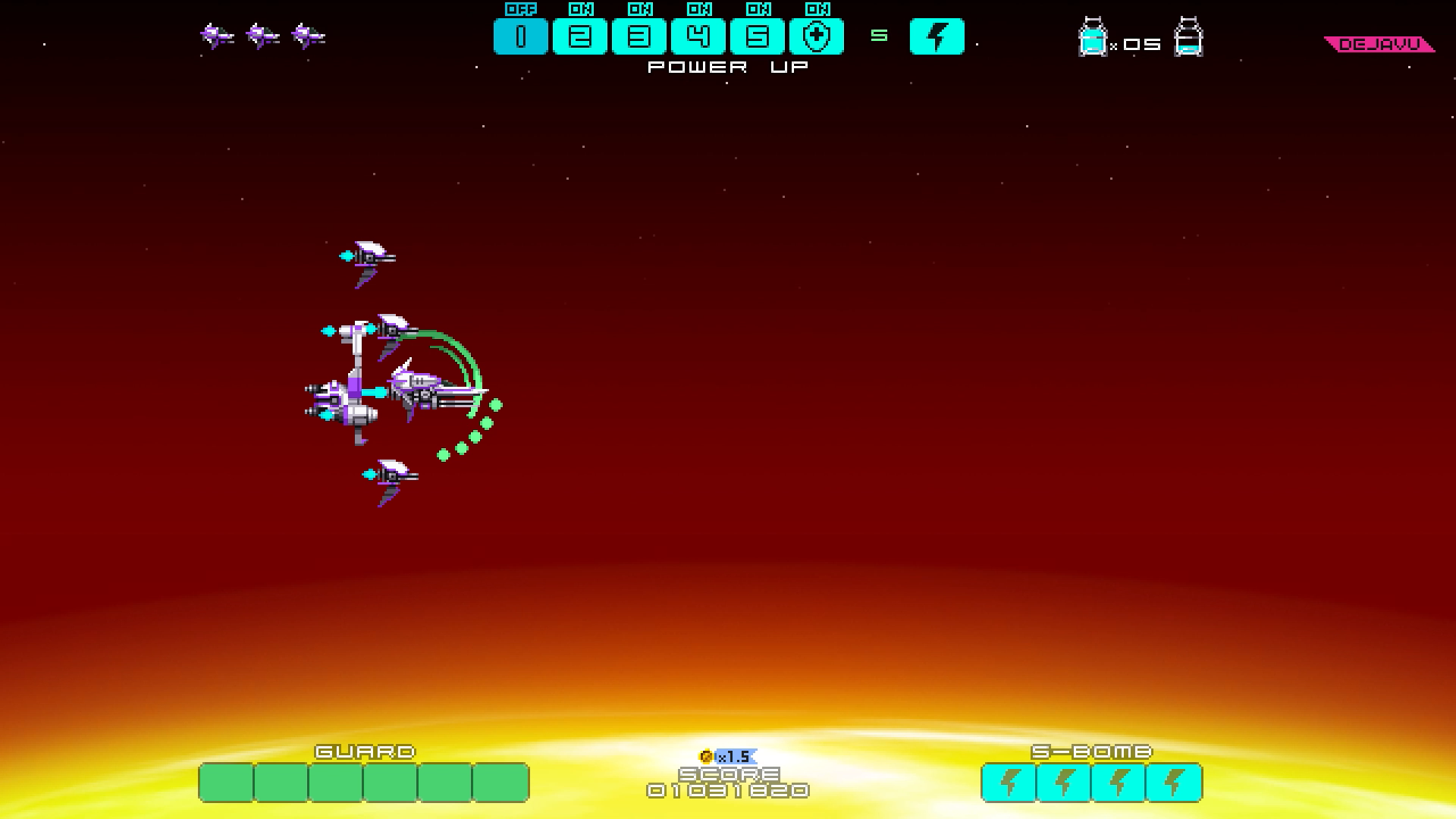 PEPOSOFT, creators of DRAINUS' soundtrack, has also created the music for Touhou Luna Nights and Record of Lodoss War-Deedlit in Wonder Labyrinth as well as the sound effects for NEEDY GIRL OVERDOSE, which has sold over 400,000 copies.
The original soundtrack containing 16 songs will be released on launch day!

The beautiful key art featuring the main characters and DRAINUS was created by Zounose, who has also done illustrations for Magic the Gathering and Pokémon Card Game. Zounose is also active in many Touhou Project works.
Zounose Twitter