Noel the Mortal Fate, a tale of revenge between a young girl and a powerful demon, is available now on PS4!

PLAYISM together with Vaka Game Magazine are proud to announce that Noel the Mortal Fate for PlayStation®4 is available now! (Wednesday, June 8, 2022)
Like the Switch version that came out on February 10th, this title is a remake from the PC version and even supports the Trophy achievement feature.

This is a story about the revenge of a girl who lost her arms and legs to a devil...

Noel the Mortal Fate is an unorthodox style adventure game where the story progresses through vigorous exploration of the map, conversations with the characters, riveting events, and sometimes even tear-jerking developments similarly found in shonen manga. The player controls Noel to advance the story, but in situations where combat is necessary, the player then controls Caron to protect Noel as the story progresses.

And More!
There are other fascinating characters that help paint the picture of this tale of revenge between a young girl and a powerful devil.

We are happy to announce that there are 38 trophies that are waiting to be found in Noel the Mortal Fate! Some trophies can only be obtained after clearing the game several times, so trophy hunters can enjoy a nice challenge! *Trophies are awards that pplayers can obtain by meeting certain goals or requirements in any respective PS4, PS5, and PS Vita game. 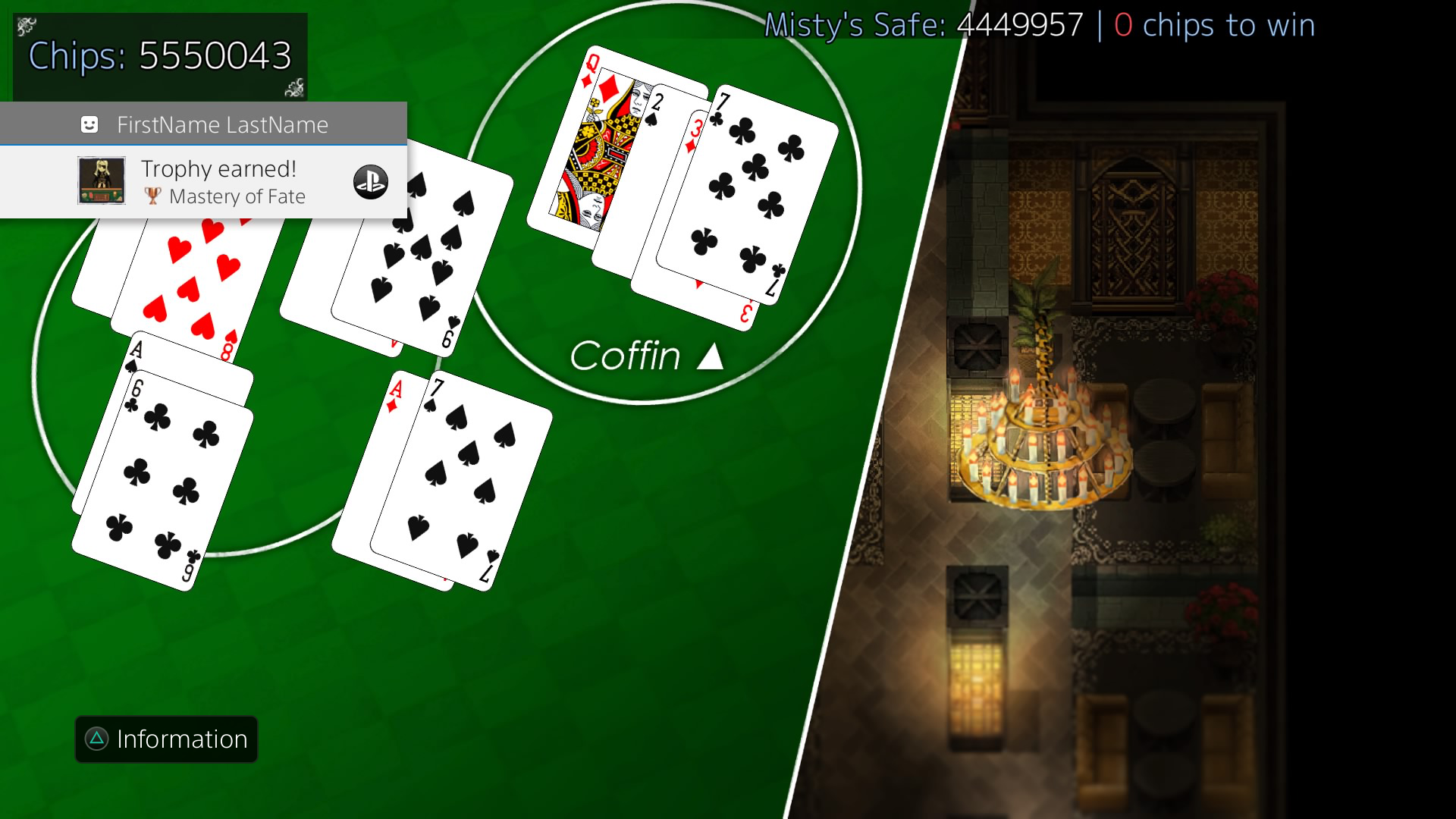 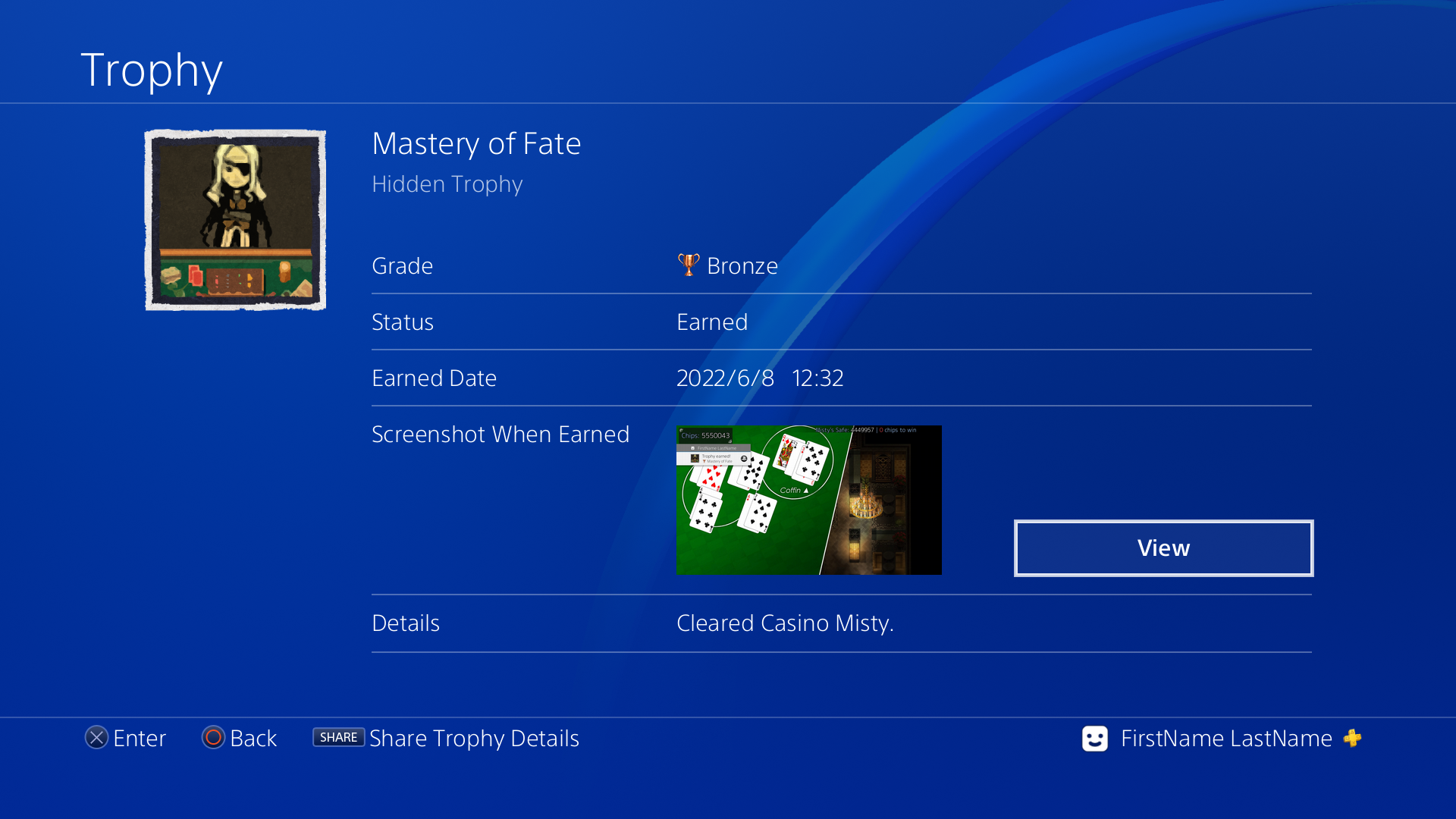 This remake version includes major upgrades to the UI, presentation, and game elements!

Noel the Mortal Fate is a biographical adventure game that has been highly popular in “Game Magazine” since its serialization in 2016, the comicalization and novelization of the series has sold over 310,000 copies, and in 2019, a drama CD featuring all the wonderful voice actors was released. It even garnered a lot of attention, ranking 23rd on Oricon’s Debut list! Grab your copy of Noel the Mortal Fate for PlayStation®4 today!

This version of the game has been remade for a console experience, with updated UI, story, dialogue, and full HD remastering. 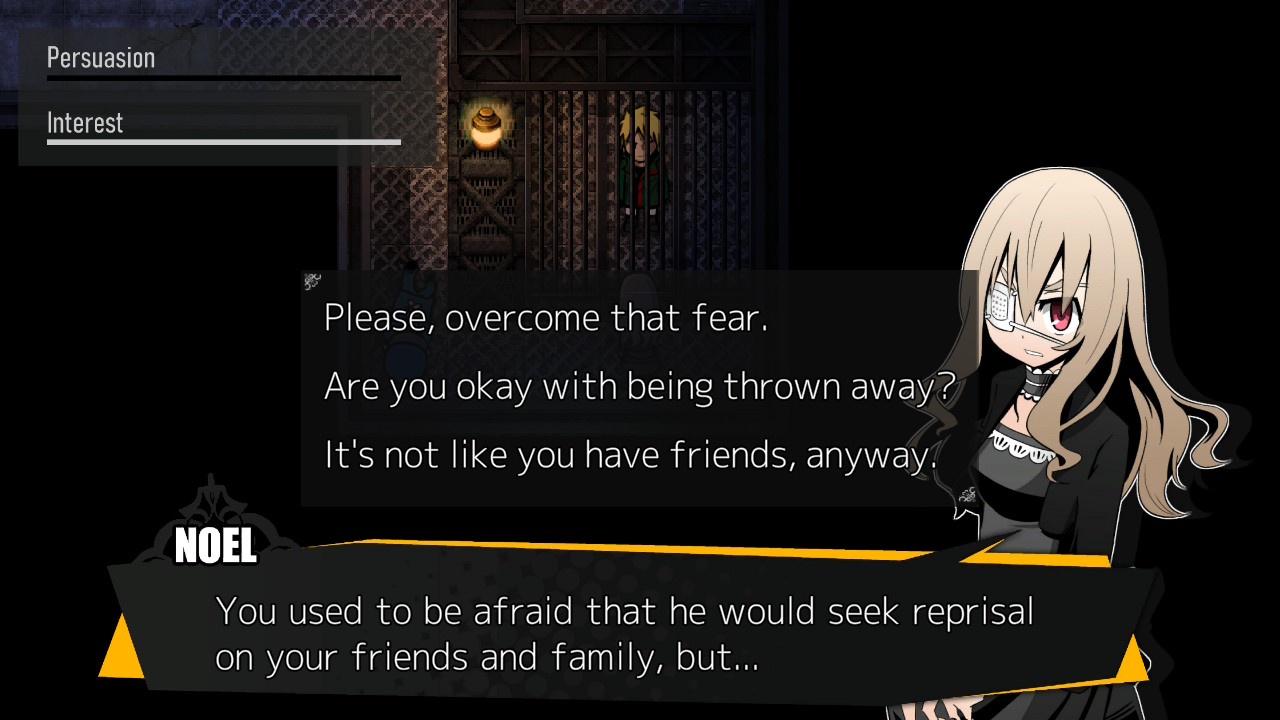 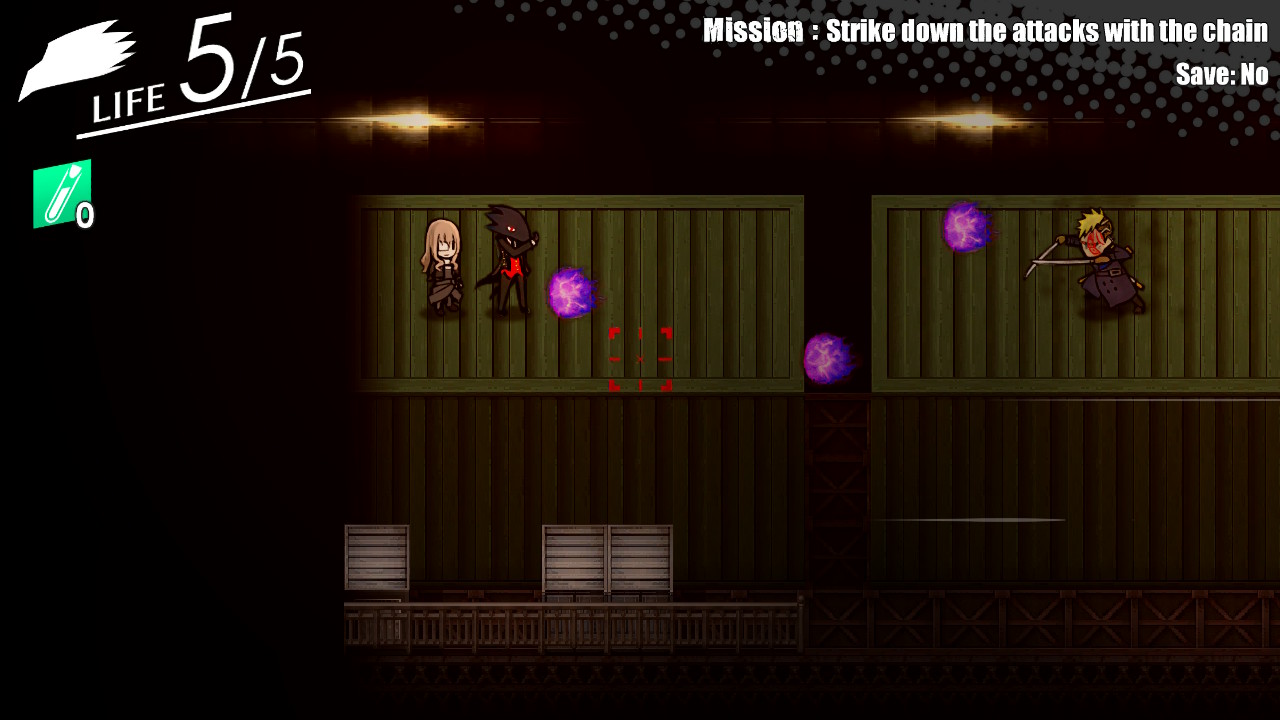 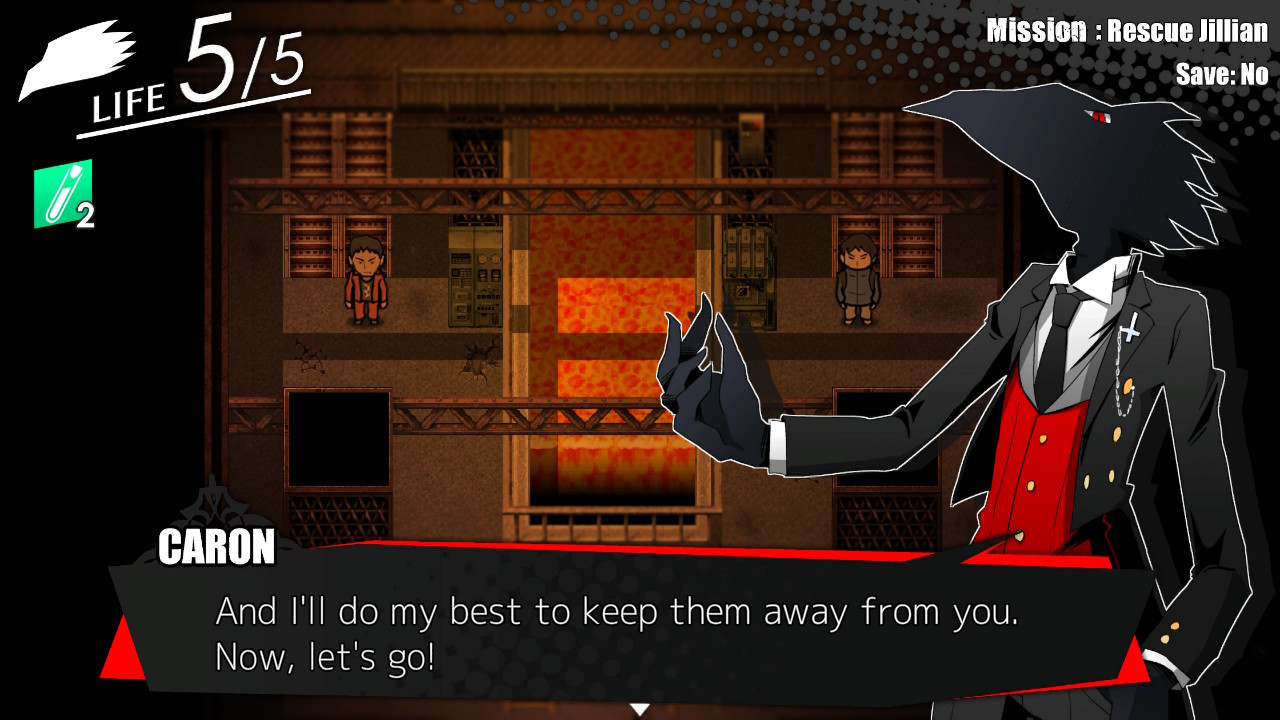 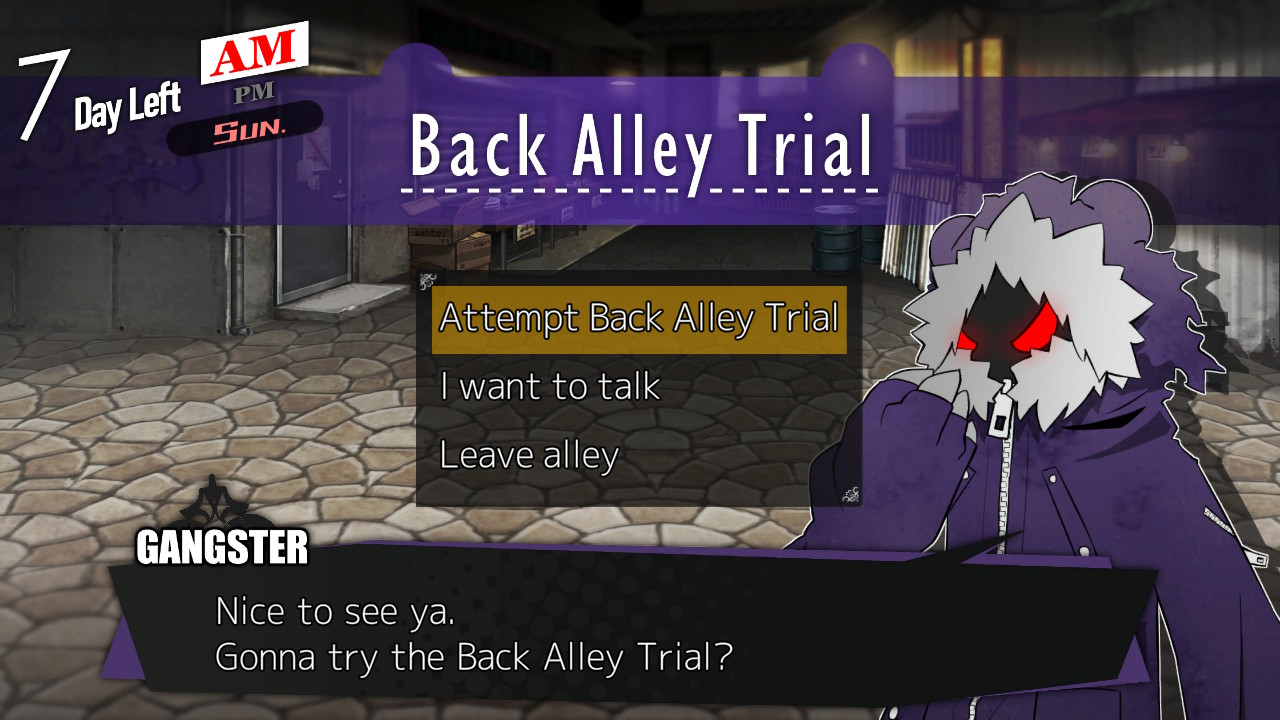 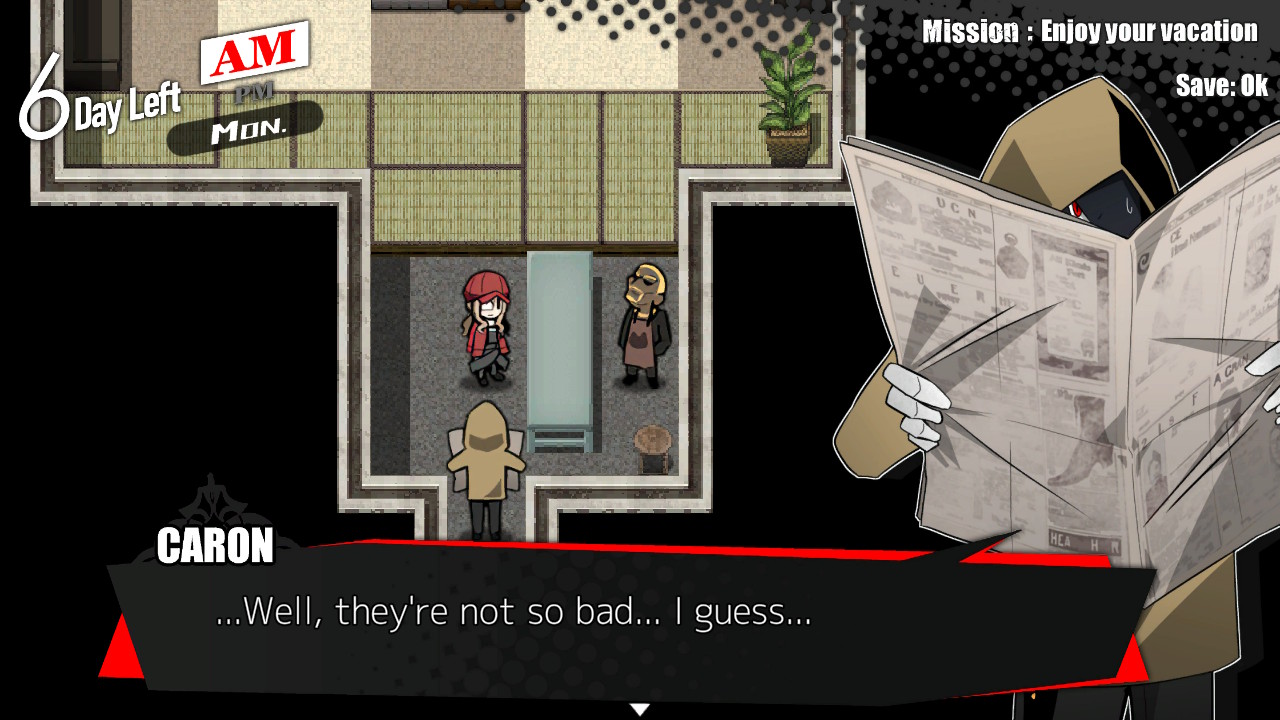 Bringing in the latest song from Jin, "Gyakkoudoumei", as the theme song!

Like the Nintendo Switch version of Noel the Mortal Fate, a cutscene animation with the theme song plays after you launch the game. The theme song "Gyakkoudoumei" was written by Jin, who is famous for his work on Kagerou Project. The cutscene animation was directed by Makoto Sanada, author of Angels of Death, and has been quite active in the freeware gaming industry like Kawano. As a fellow individual game developer, he draws the meaning of the "Gyakkoudoumei" lyrics and expresses his worldview with the various expressive movements.

Kanawo is a game creator and handles everything from scenario writing and illustrations to music compositions. After its release as a free game in May 2015, his title Blank Dream received several awards at NicoNico Indies Game Fest 5 held in July of the same year, and was released as a novel the following year. Noel the Mortal Fate has been serialized in Game Magazine since April 2016. Garnering significant popularity, the comic version has sold over 250,000 copies, and Kanawo's own drama CD has also reached hit status. Starting from December 2021, he is also developing a game serialization of Sanrio's new content Maimaimaigoen.
▼Twitter

Vaka Game Magazine is a video game publisher that provides a place for creators and developers to publish, promote, and market their works in serialized form on the internet. The publisher also provides support for novelization, manga, merchandise, animation, mobile apps, and in recent years has even held their own award shows. Their famous works include, Angels of Death, which was made into an anime, Noel the Mortal Fate, The Case Book of Arne, and the Tsugunohi Series.
▼Official Homepage