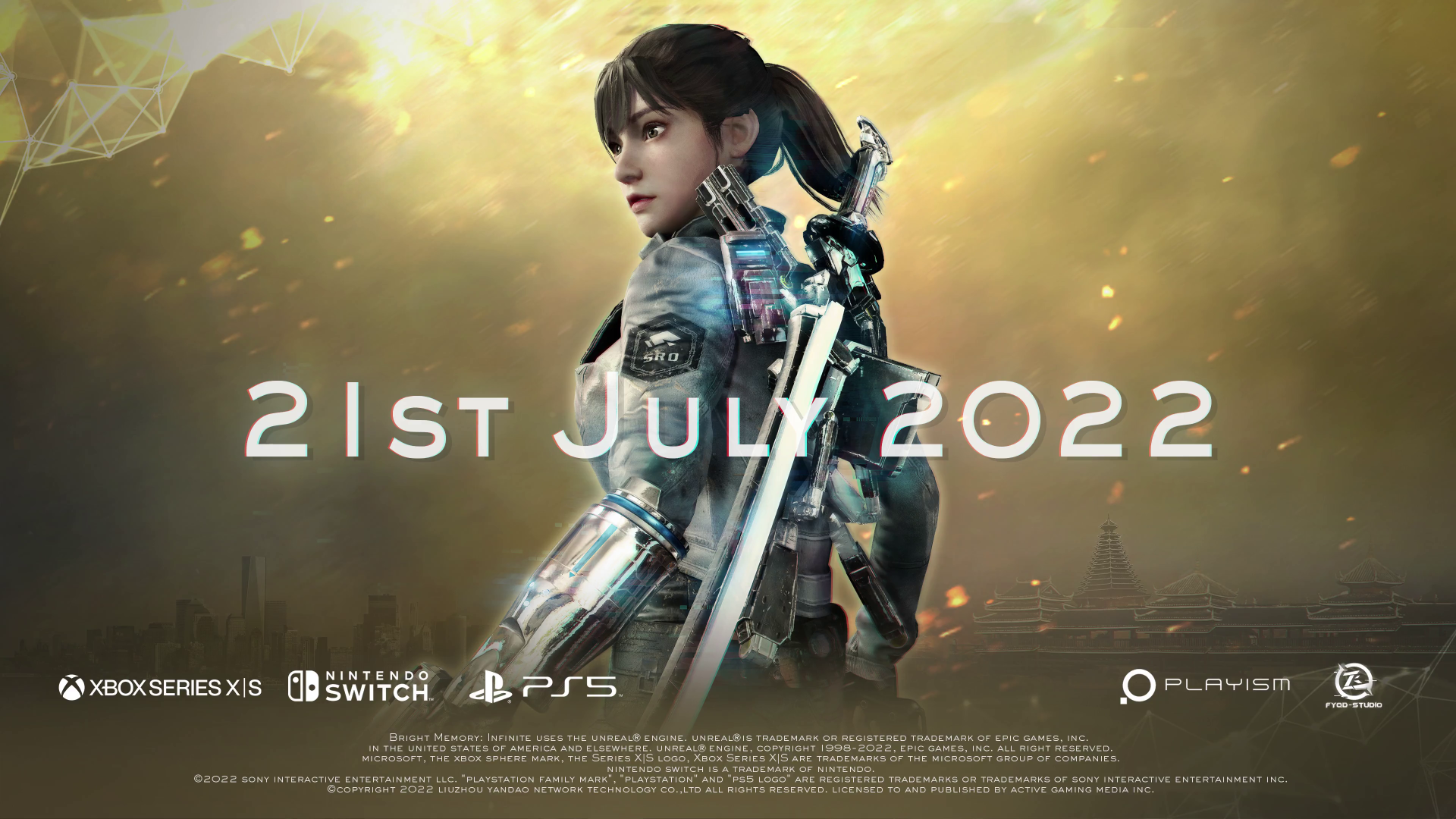 PLAYISM is proud to announce that Bright Memory: Infinite, high-octane action FPS by FYQD Studio, will be making its way to the PlayStation®5, Nintendo Switch, and Xbox Series X|S on July 21st, 2022 for $19.99. All store pages are now live and accessible and users will be able to preorder the Switch version from the Nintendo eShop. Additionally, users who own Bright Memory on Xbox Series X|S will be able to purchase Bright Memory: Infinite at 20% off full price.

Bright Memory: Infinite on consoles comes with the full game and all cosmetic DLC’s released for the PC version. Both the PS5 and Xbox Series X|S versions come with a ray tracing +60 FPS Quality Mode, as well as a 4K +60 FPS 4K mode and a high-frame rate mode that supports up to 120 FPS for those looking for a smoother combat experience. Players on the PlayStation 5 can also enjoy the Dual Sense’s adaptive trigger function. On the other hand, the Switch version runs native on the console and features gyro-assisted aiming.

A Lightning-Quick Fusion of the FPS and Action Genres

Combine a diverse range of skills and abilities to unleash a flurry of combo attacks on your enemies. On top of ranged firearms with special kinds of ammo for different situations, you are armed with your trusty sword that can be used to deflect enemy fire, offering both offensive and defensive versatility.

To keep gameplay fresh for players throughout, Bright Memory: Infinite offers greater variety than its predecessor, Bright Memory, in the form of sneaking/stealth and action-packed car chase missions. 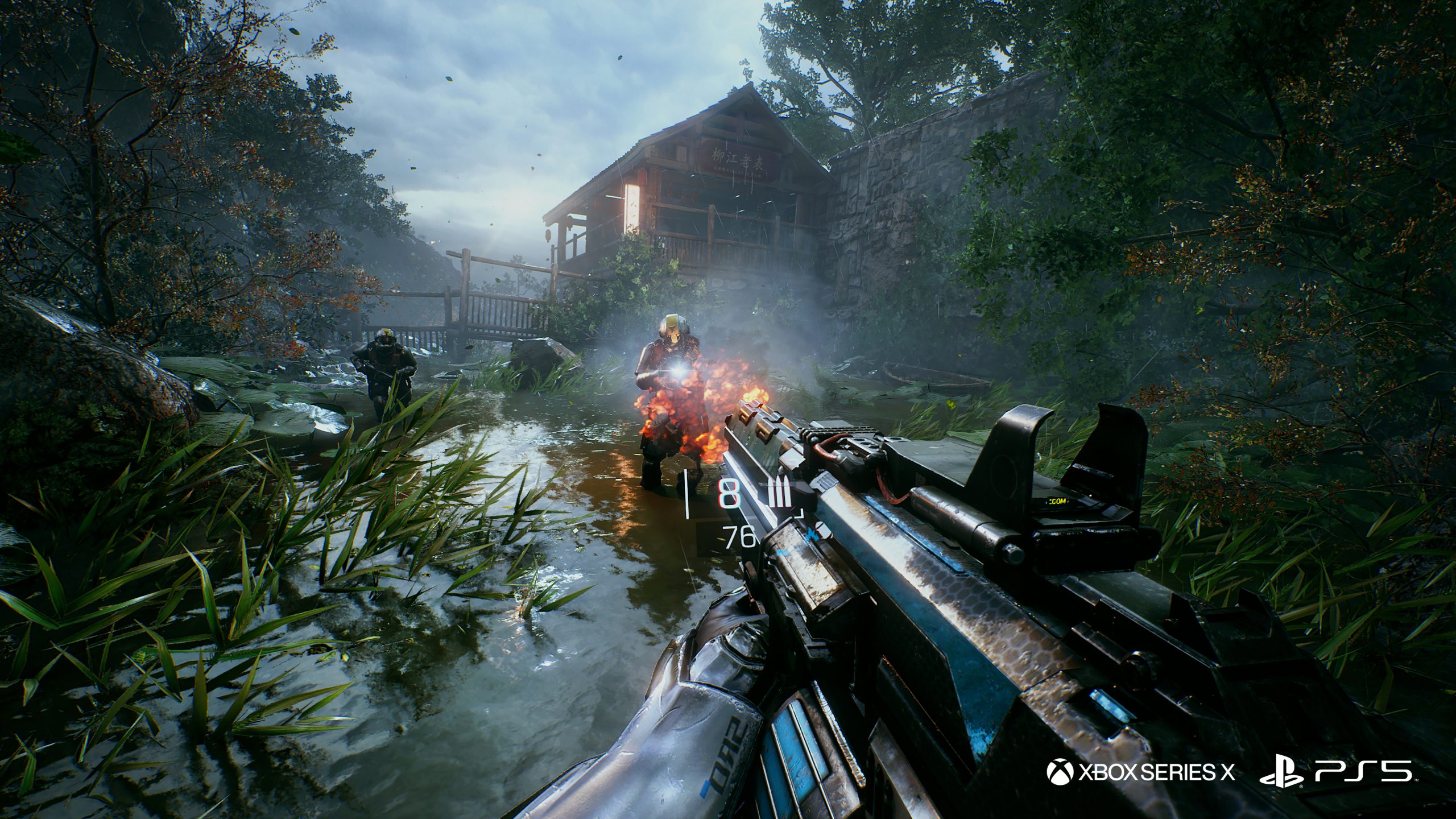 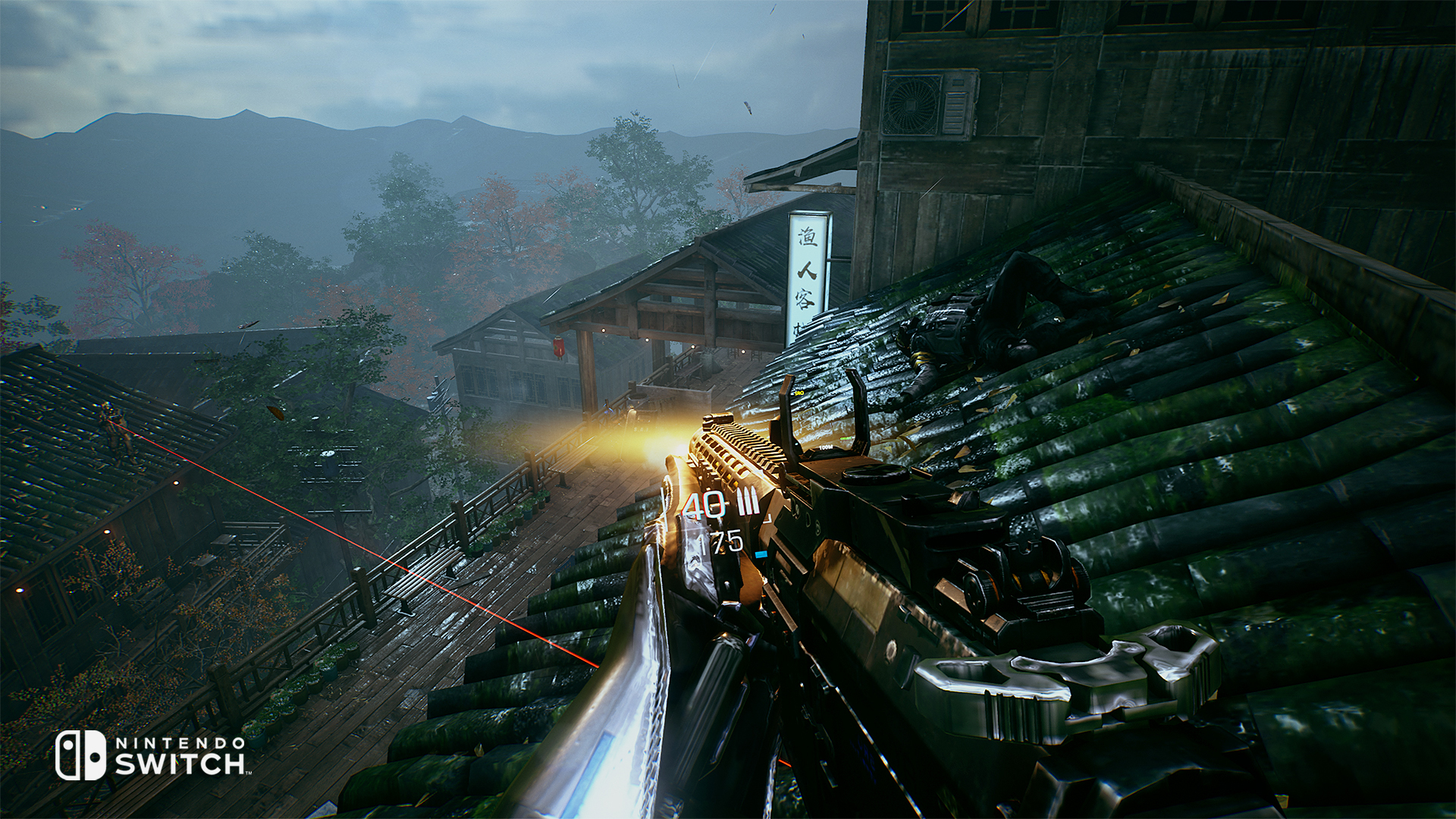