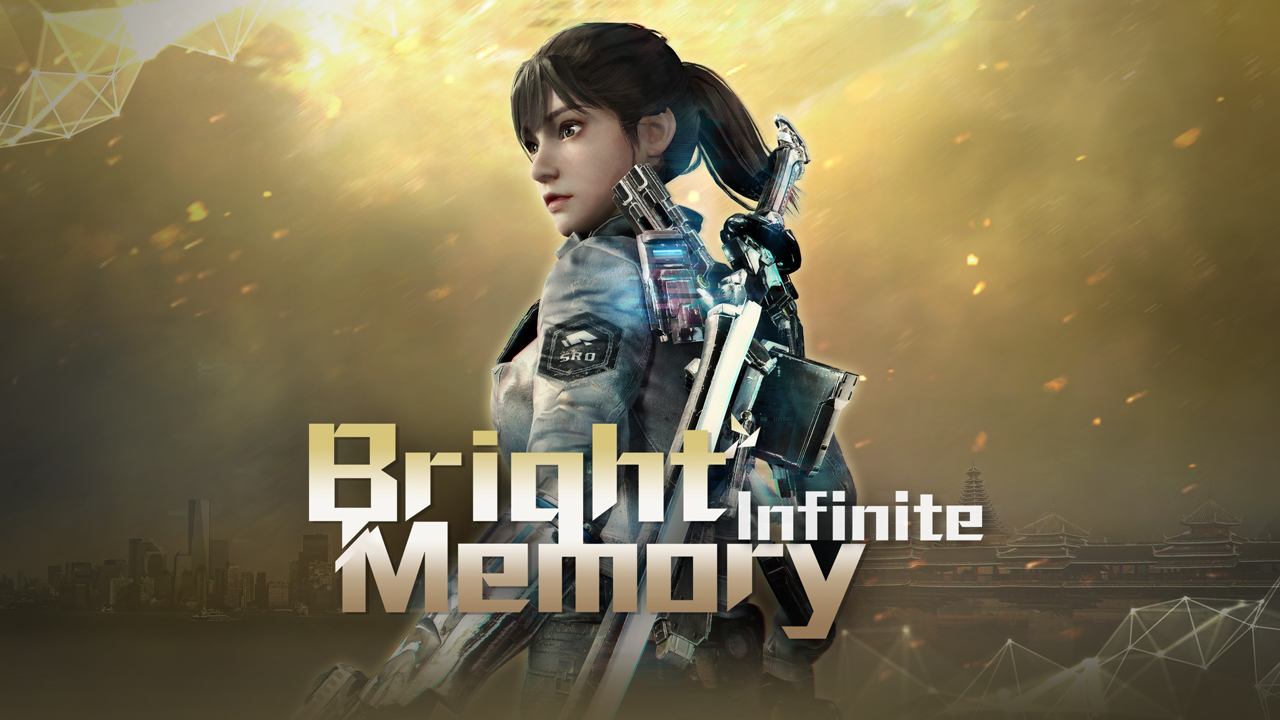 An Epic Fusion of the FPS and Action Genres!

Combine a range of skills and abilities to unleash dazzling combos on your foes. In addition to ranged firearms, you also have your trusted sword, which acts both as an offensive weapon and a defensive shield to repel enemy fire. Firearms are also equipped with different types of special ammo, each suited to different combat situations. 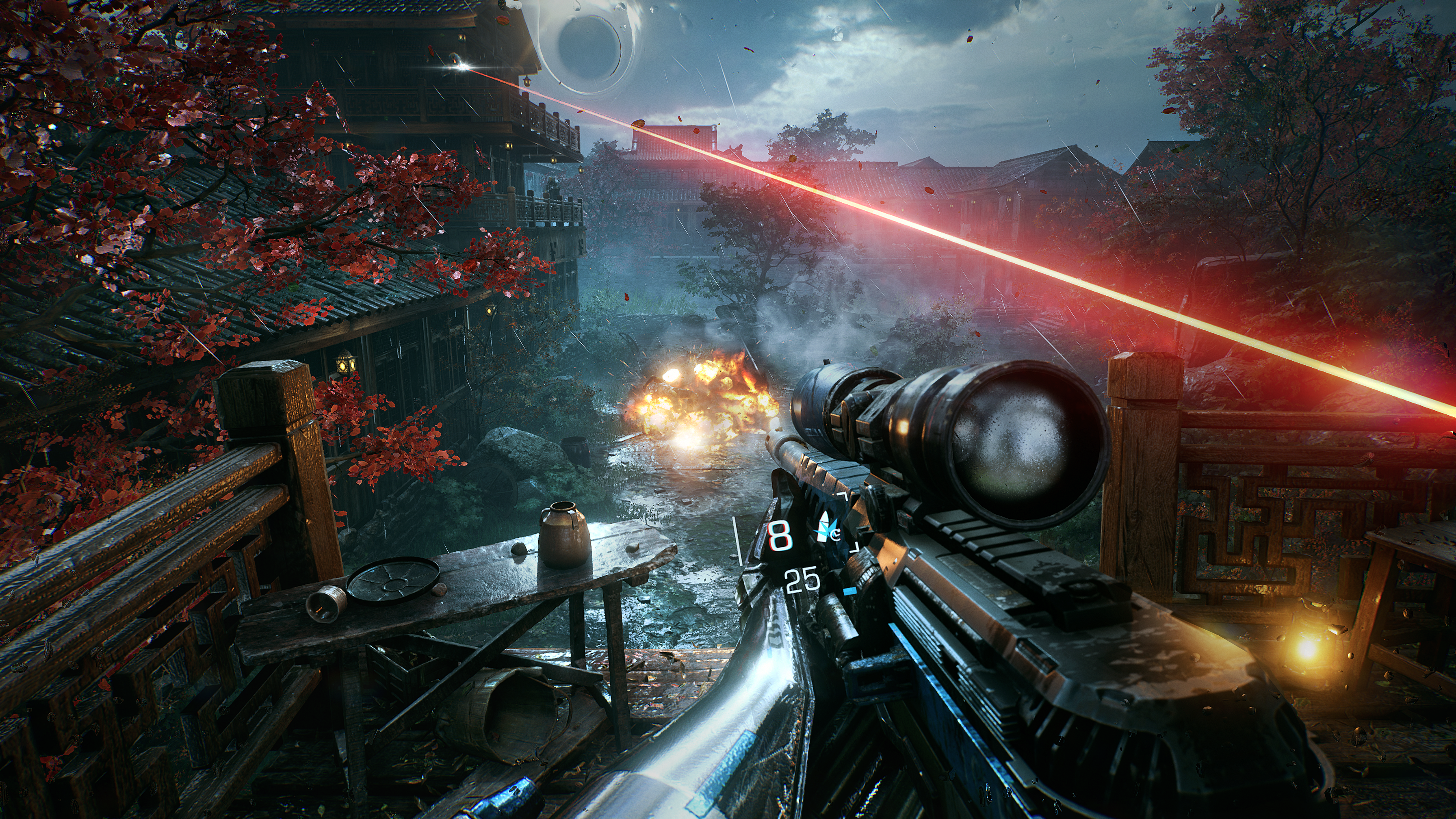 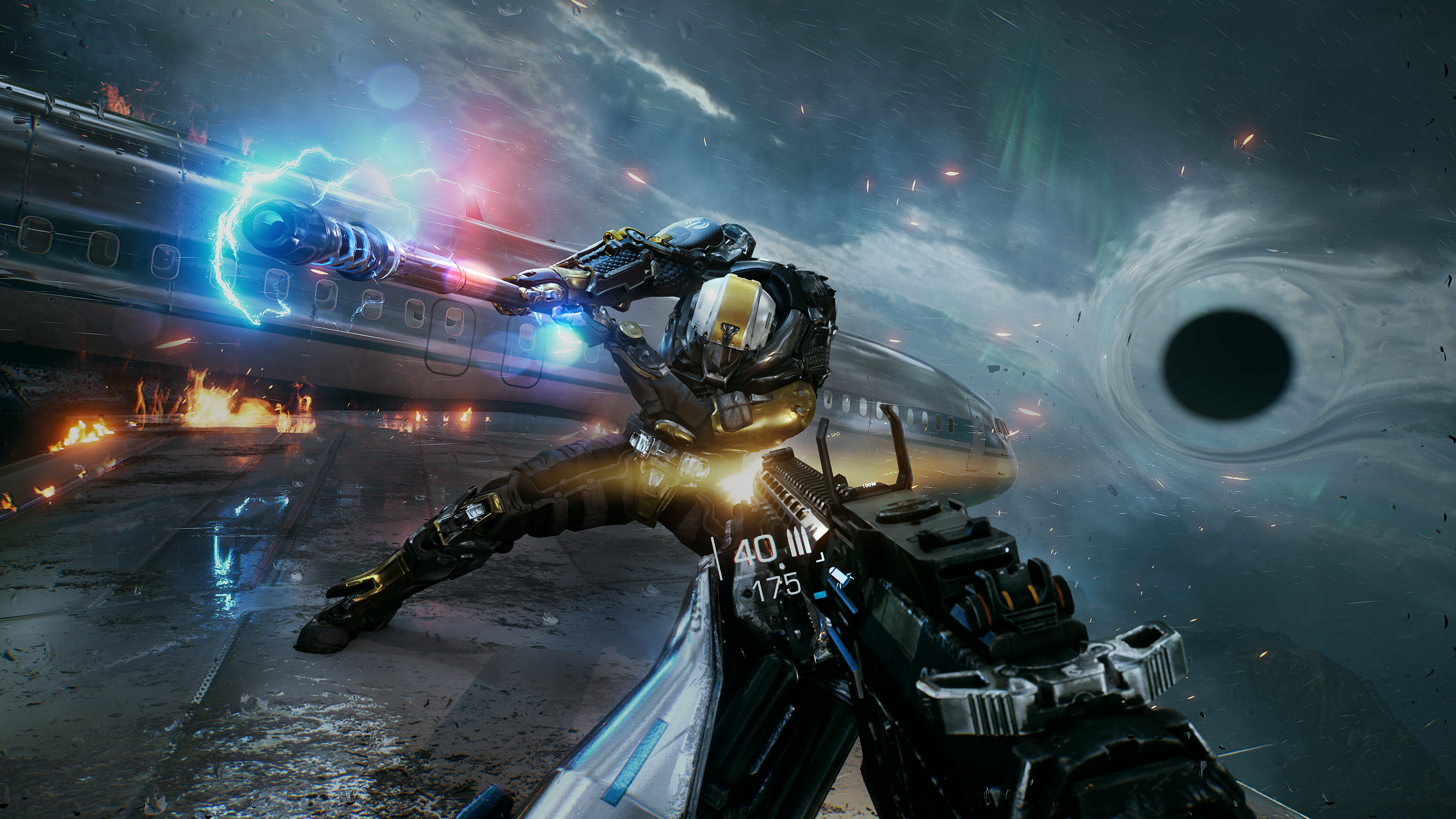 Compared to its predecessor, Bright Memory: Infinite offers more variety in terms of gameplay, introducing sneaking elements via a stealth mission, as well as a high-octane car-chase battle mission. 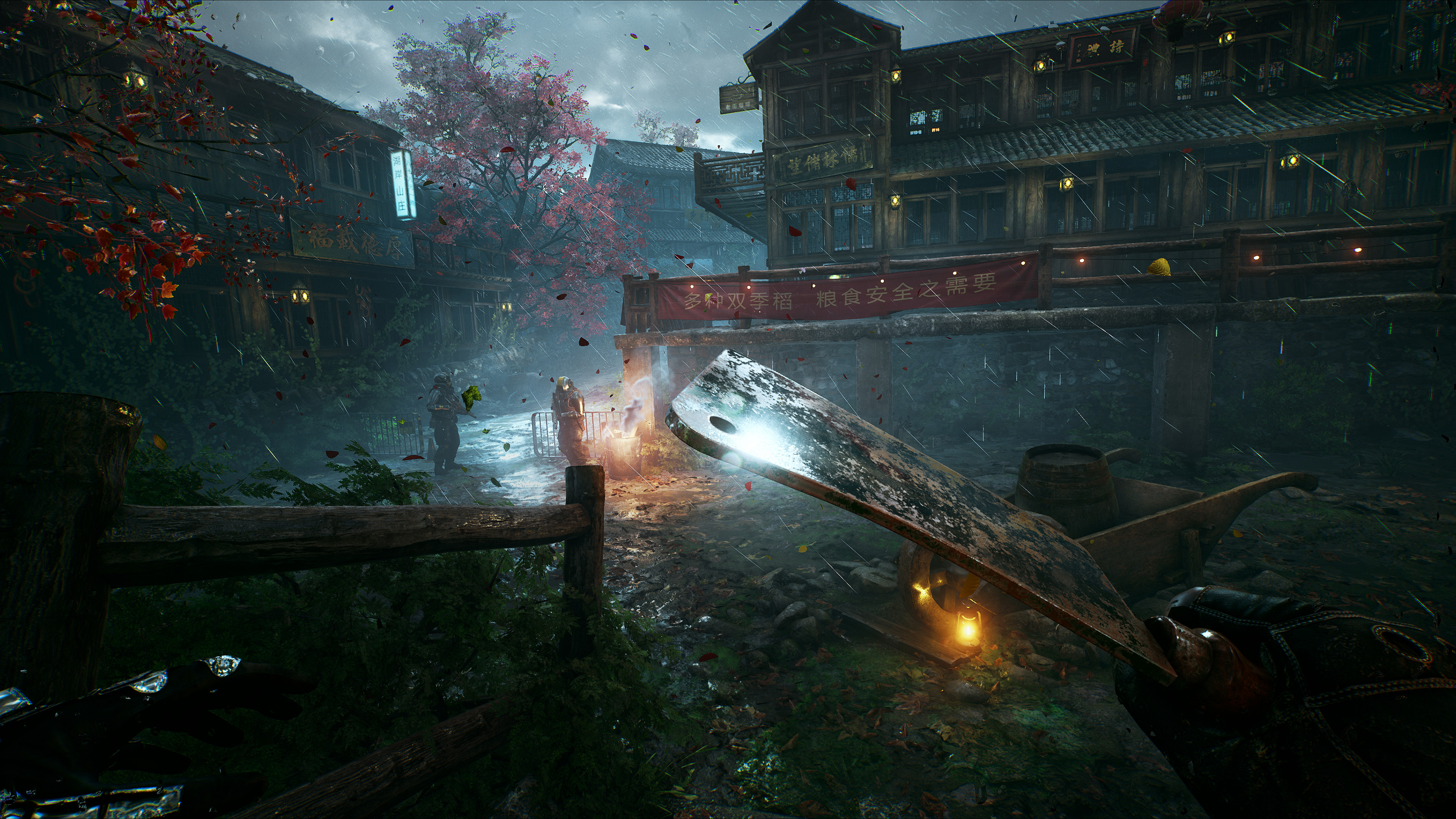 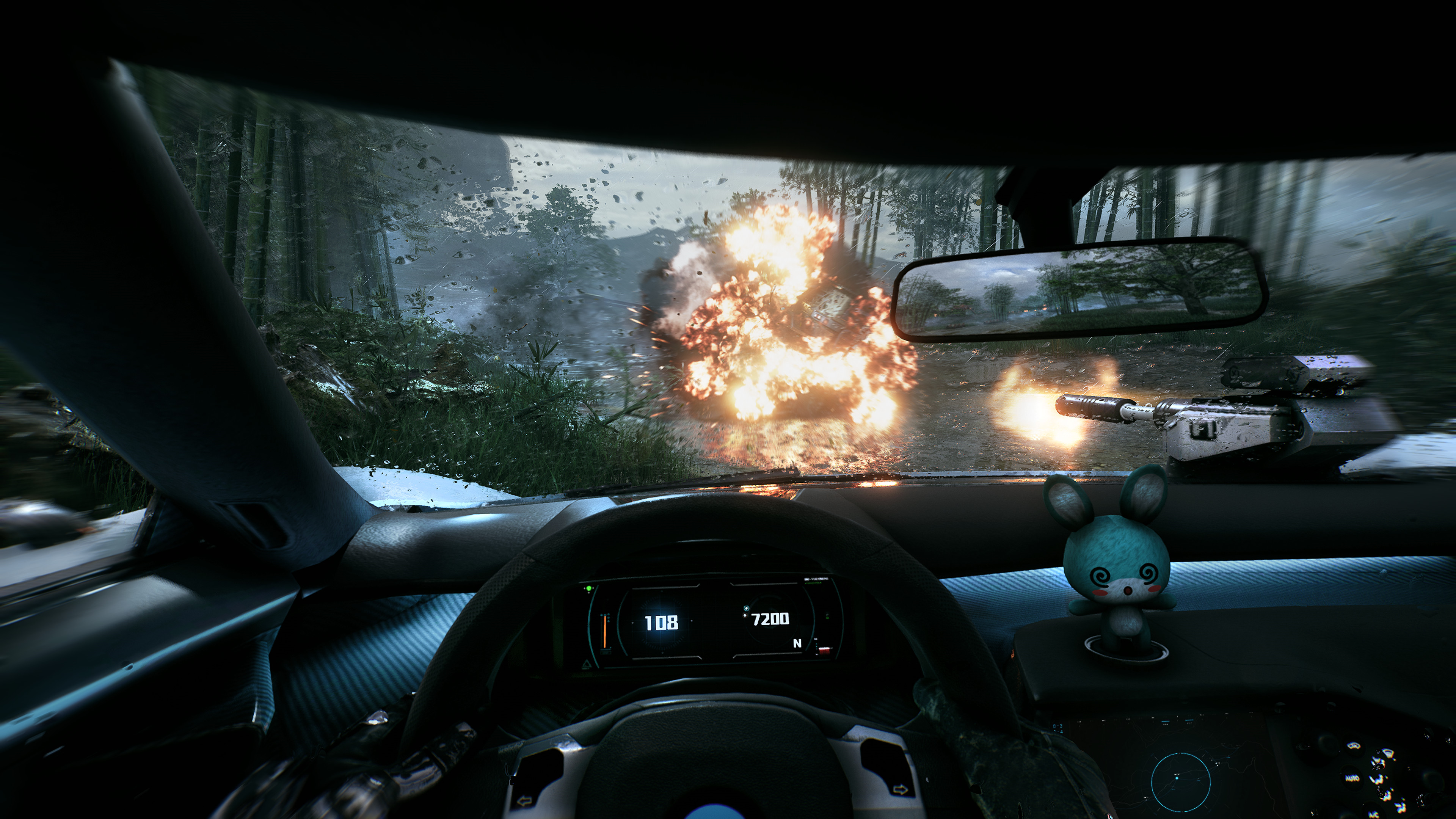 Equipped with all Cosmetic DLC

The console version comes included with all cosmetic DLC released for the PC version to date, totaling seven different costumes for Shelia and 35 weapon skins. Players on Xbox Series X|S will also have access to five exclusive weapon skins that are not available anywhere else.

・Optimized for the Xbox Series X|S

・Owners of Bright Memory on Xbox Series X|S will be eligible for a 20% discount on Bright Memory: Infinite Platinum Edition

Likewise, players who own Bright Memory: Infinite Platinum Edition on Xbox Series X|S will be able to purchase Bright Memory at 20% off