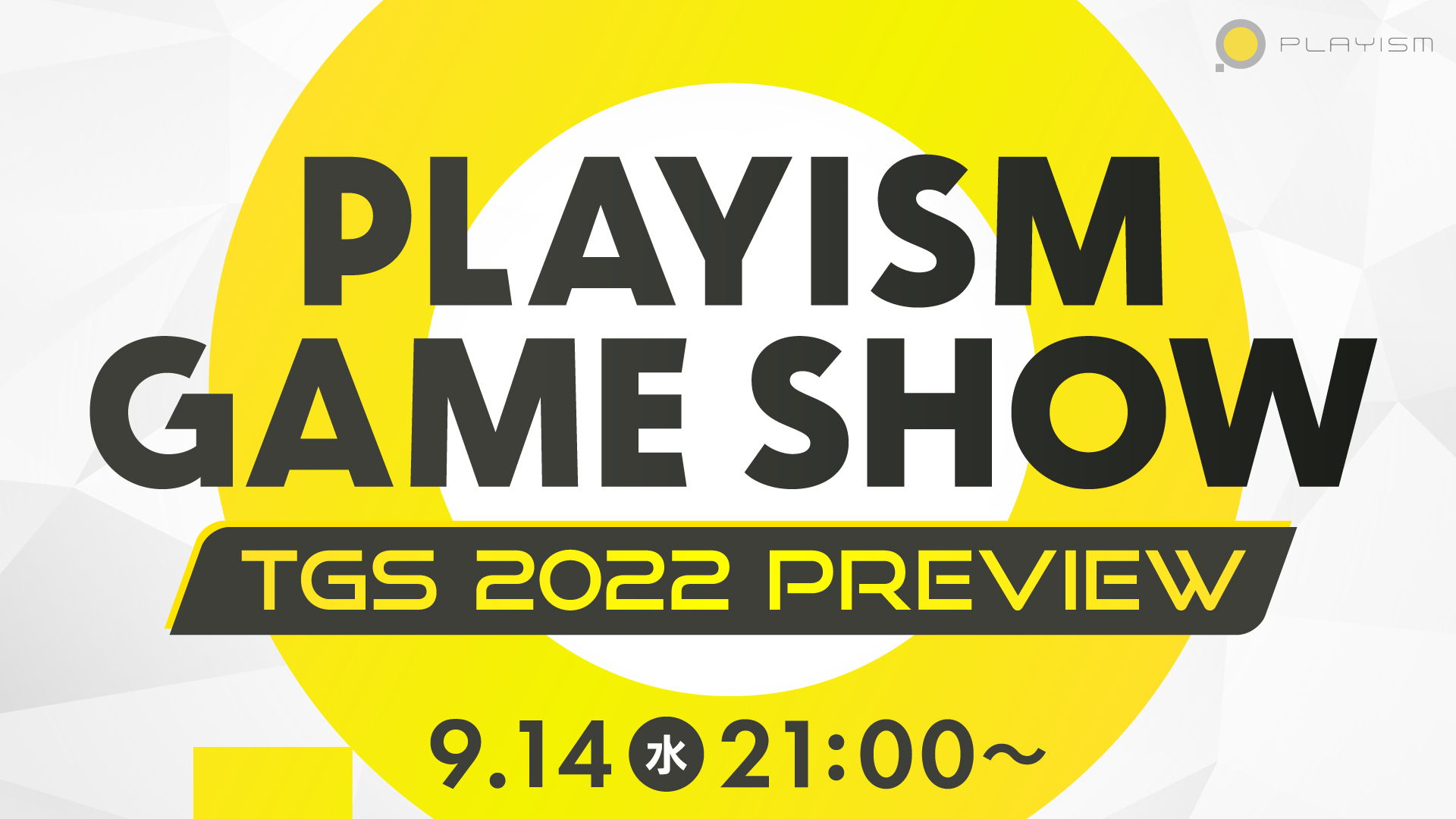 PLAYISM is proud to announce its latest PLAYISM Game Show, which will serve as a special lineup reveal of all PLAYISM title showcased at this year's Tokyo Game Show. The broadcast will start on 5AM PT on September 14th.

At this year's Tokyo Game Show, PLAYISM will be showcasing a total of 9 titles at the PLAYISM Booth. There will be playable demos for all 9 titles, as well as special novelty items for those who come and experience the demo. Additionally, there will be a giveaway campaign during the broadcast, giving 3 lucky viewers the chance to win a pack of over 20 NA Nintendo Switch game codes. Make sure to tune in for the competition hashtag and instructions on how to participate!