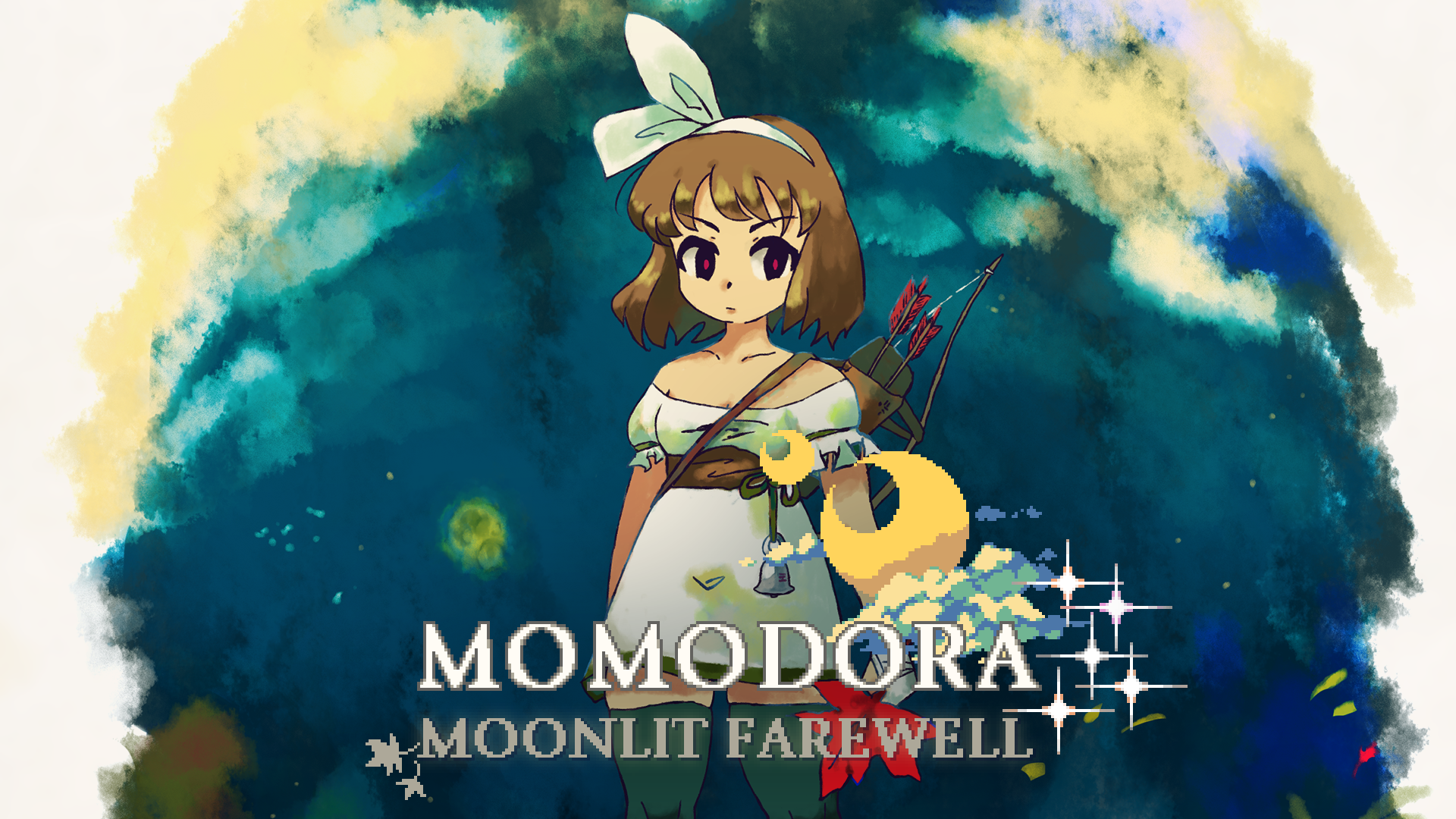 PLAYISM is proud to announce that Momodora: Moonlit Farewell, the latest installment of the Momodora series by Bomb Service, will be a part of PLAYISM’s lineup at Tokyo Game Show 2022 and attendees will be able to play the world’s first playable demo at PLAYISM’s booth.

A Beautiful but Harsh Metroidvania

Momodora: Moonlit Farewell is the latest title in the ever-popular Momodora series which takes place

five years after Momodora III. Join Momo, High Priestess of the village of Koho, as she embarks on a

summoned by a malevolent bellringer.

The toll of an ominous bell rings throughout the village of Koho and soon, the village is threatened by a demon invasion. The village’s matriarch summons their most capable priestess, Momo Reinol, to investigate the bell and find the bellringer responsible for summoning the demons. It is their hope that by finding the culprit, they will also be able to secure the village’s safety, and most importantly, the sacred Lun Tree that serves as the source of life and healing for Koho.

Come play the world’s first playable demo at Tokyo Game Show 2022! Those who play the demo can also receive an original sticker sheet designed specifically for the event. 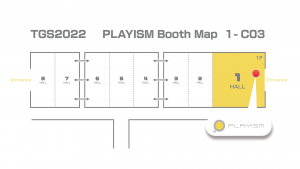 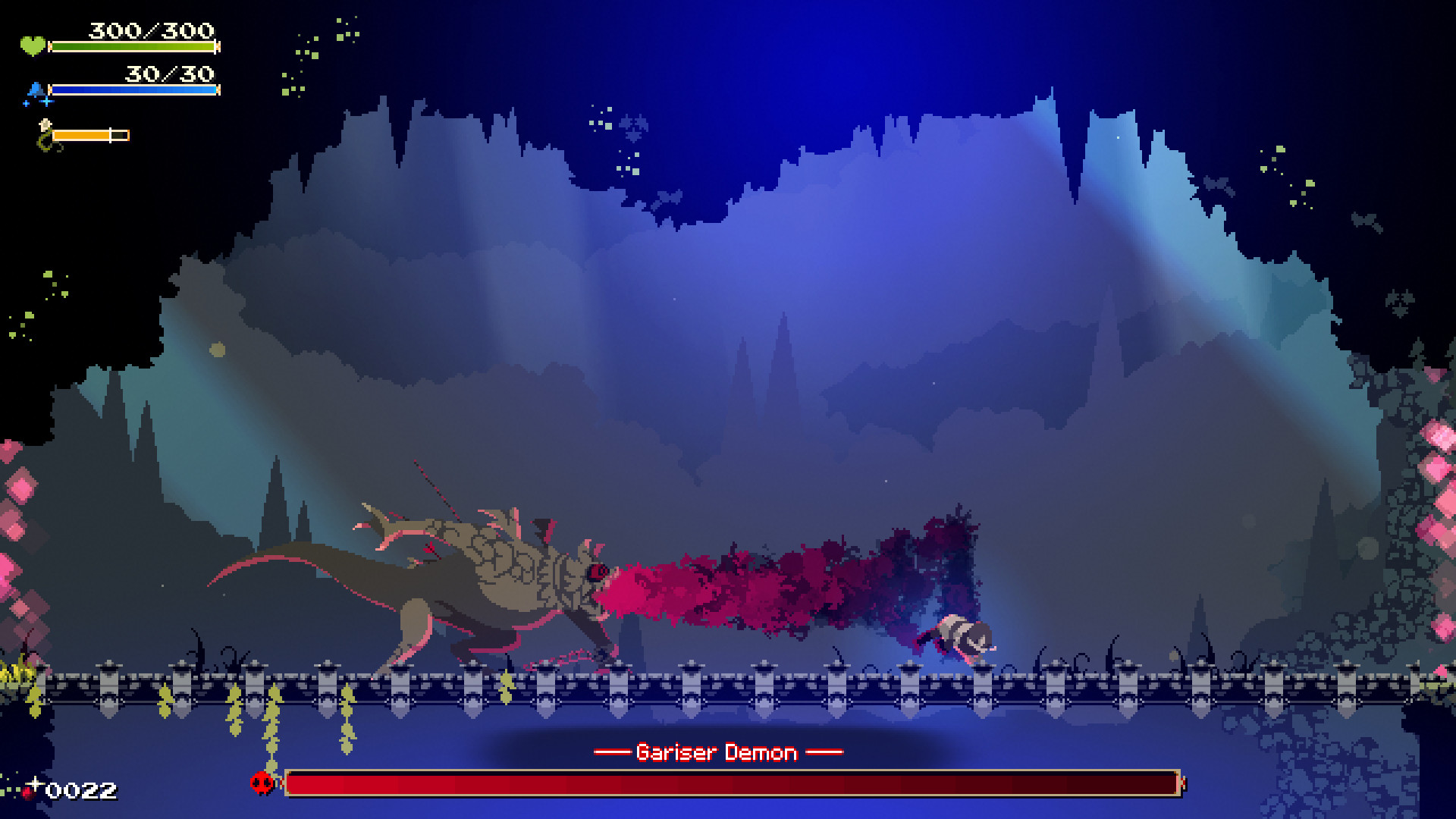 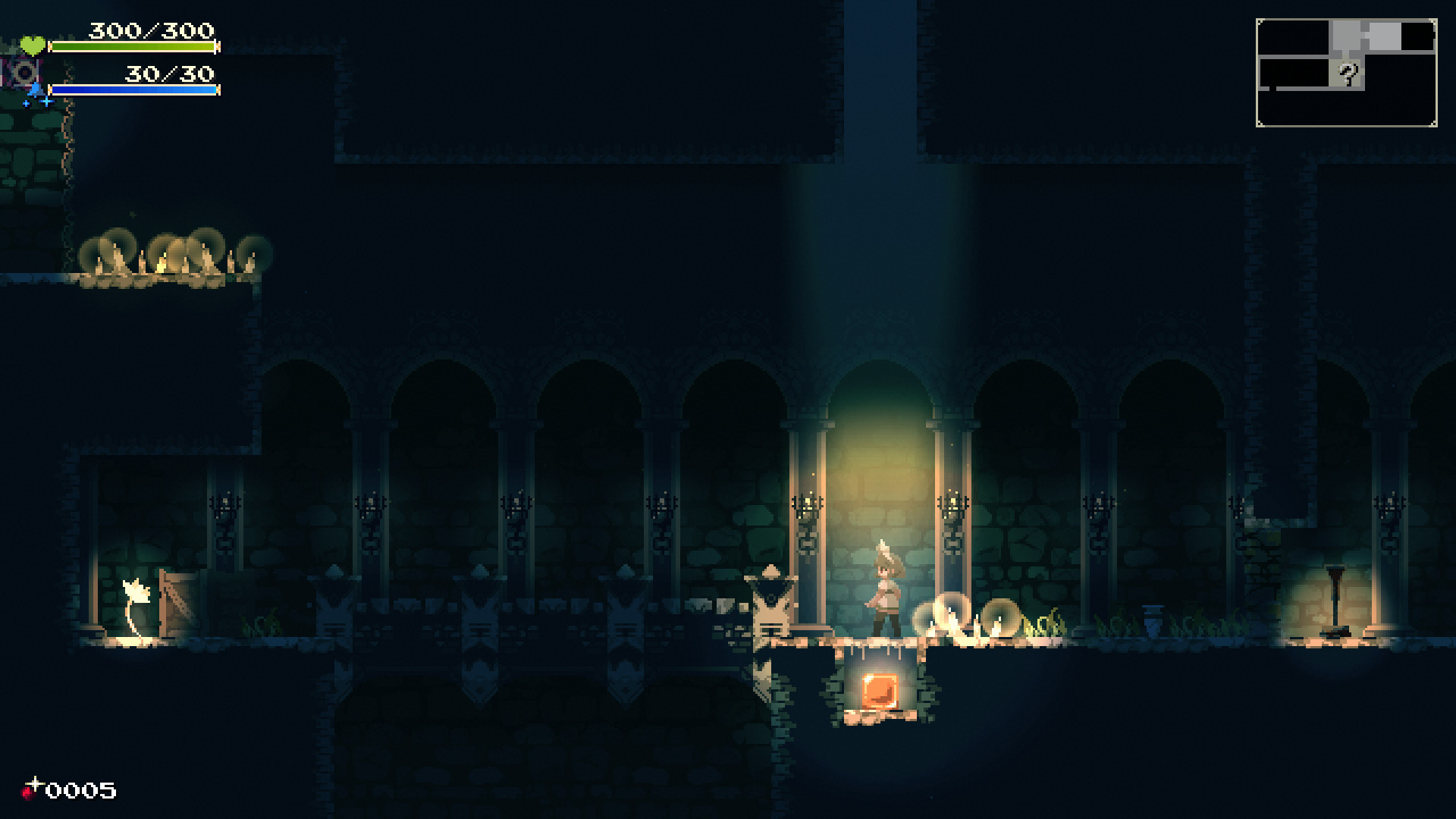 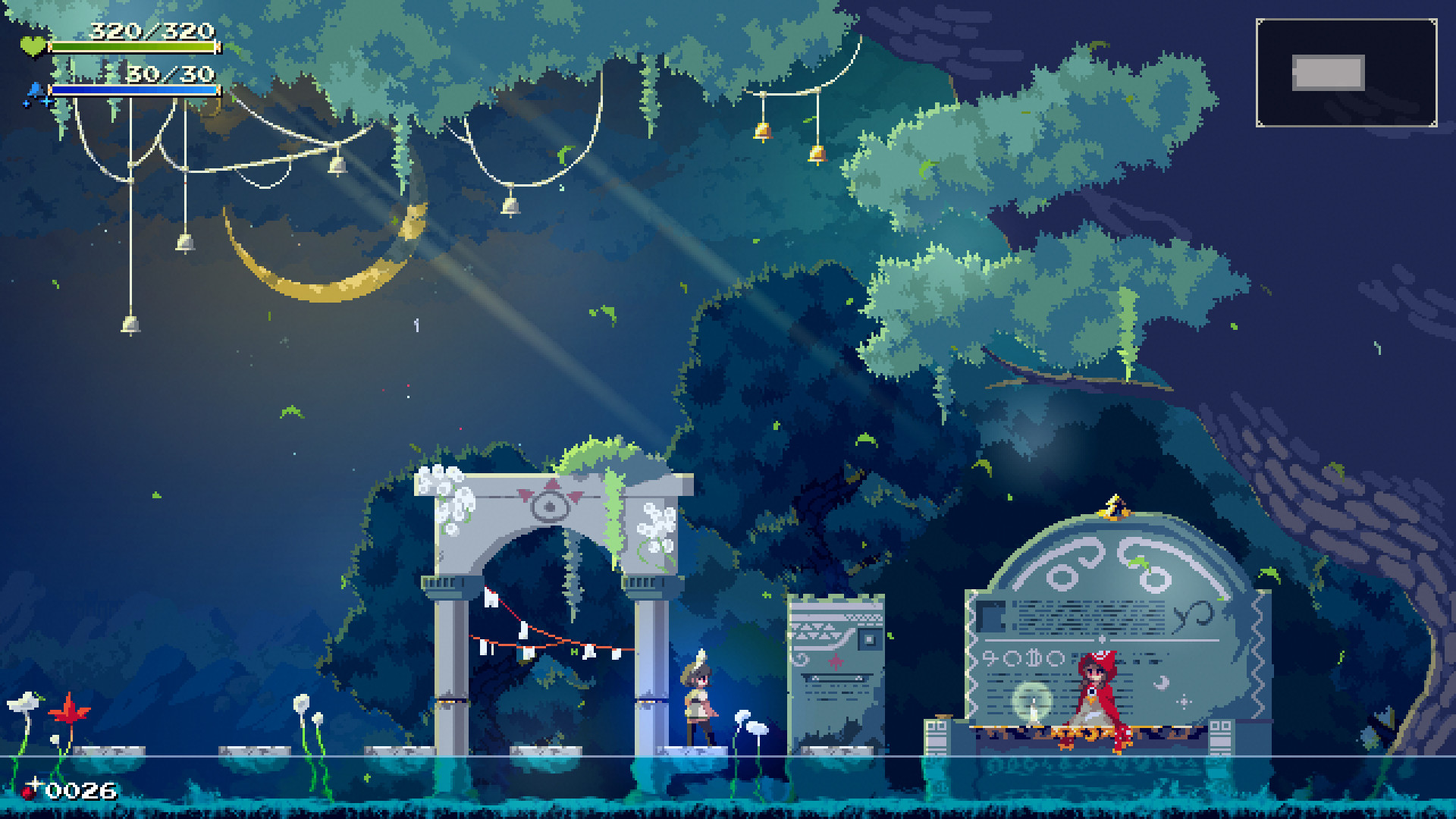 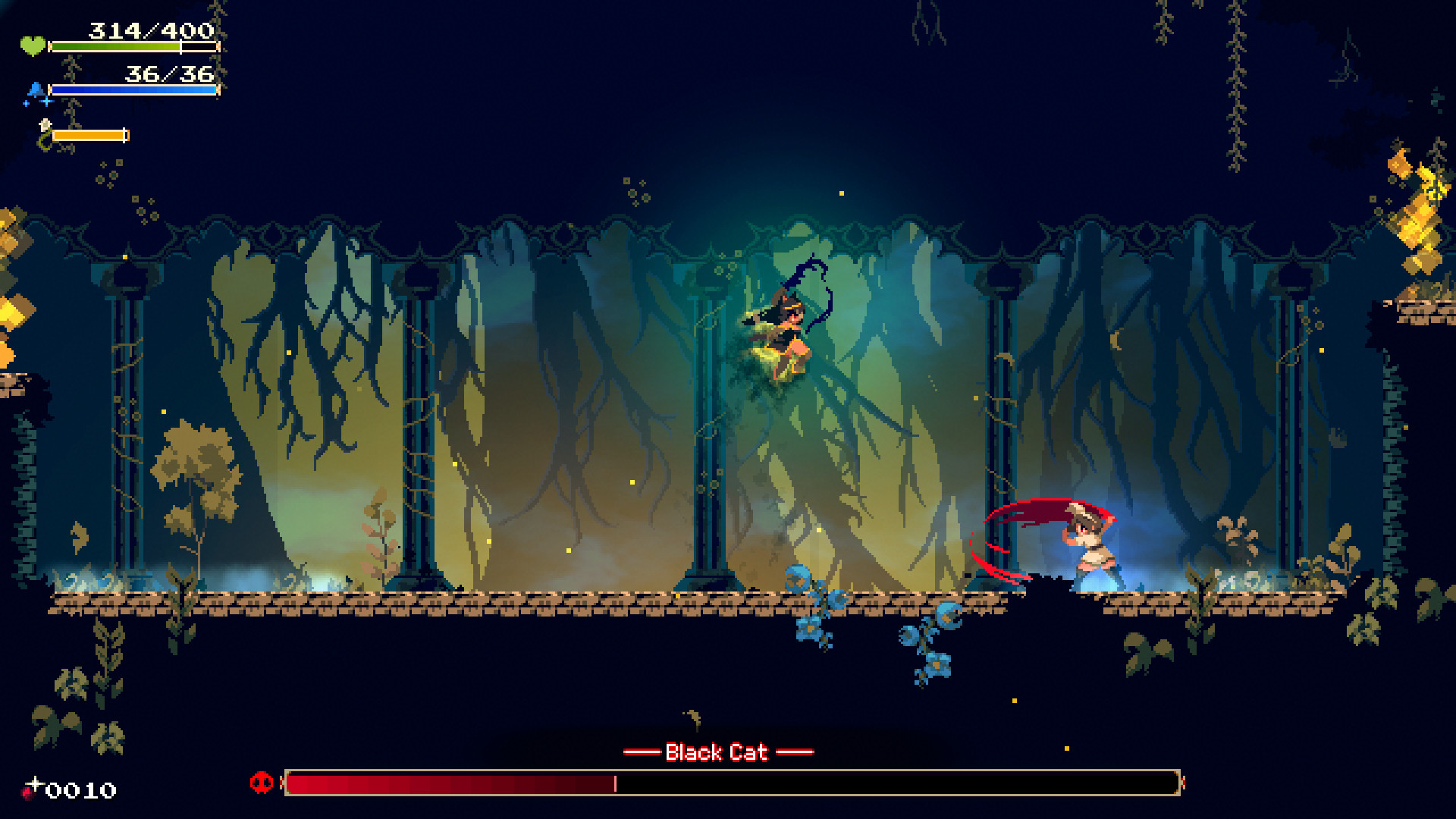