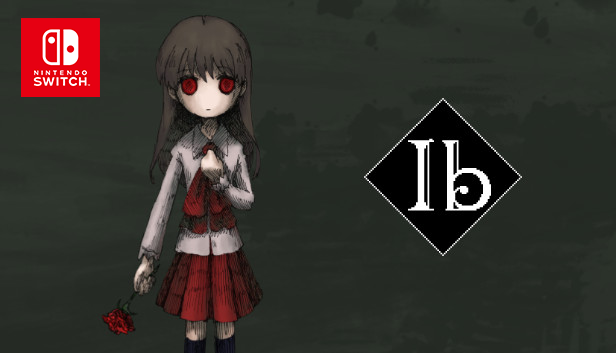 PLAYISM is proud to announce that Ib, the cult adventure game set in an art museum by kouri, will be coming to the Nintendo Switch this winter, following its successful release on Steam for PC.

Developed by Japanese indie developer kouri and originally released in 2012 as a free game, Ib is a

2D adventure horror game that takes place in a creepy art museum. The remake of the original

game was released in April 2022 with full English, Chinese (Simplified and Traditional), and Korean

Boasting an amazing 99% positive review from the global gaming community, we are proud to

announce that we will be bringing the remake version of Ib to the Nintendo Switch.

PLAYISM will be showcasing the Nintendo Switch version of Ib at Tokyo Game Show 2022. There will also be a playable demo featuring the early section of the game. Those who come by and play the demo will also receive a very special postcard designed specifically for the event. 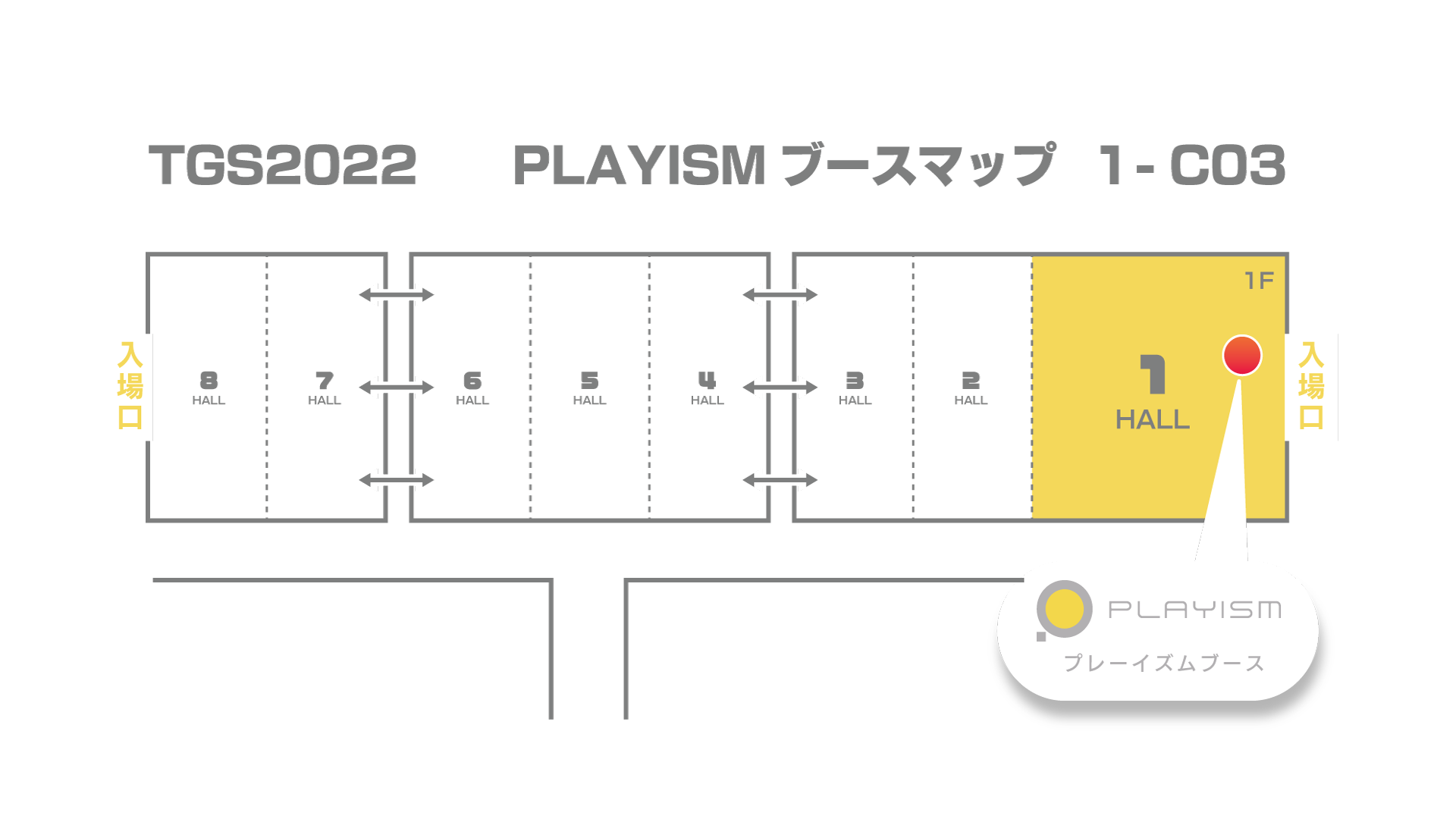 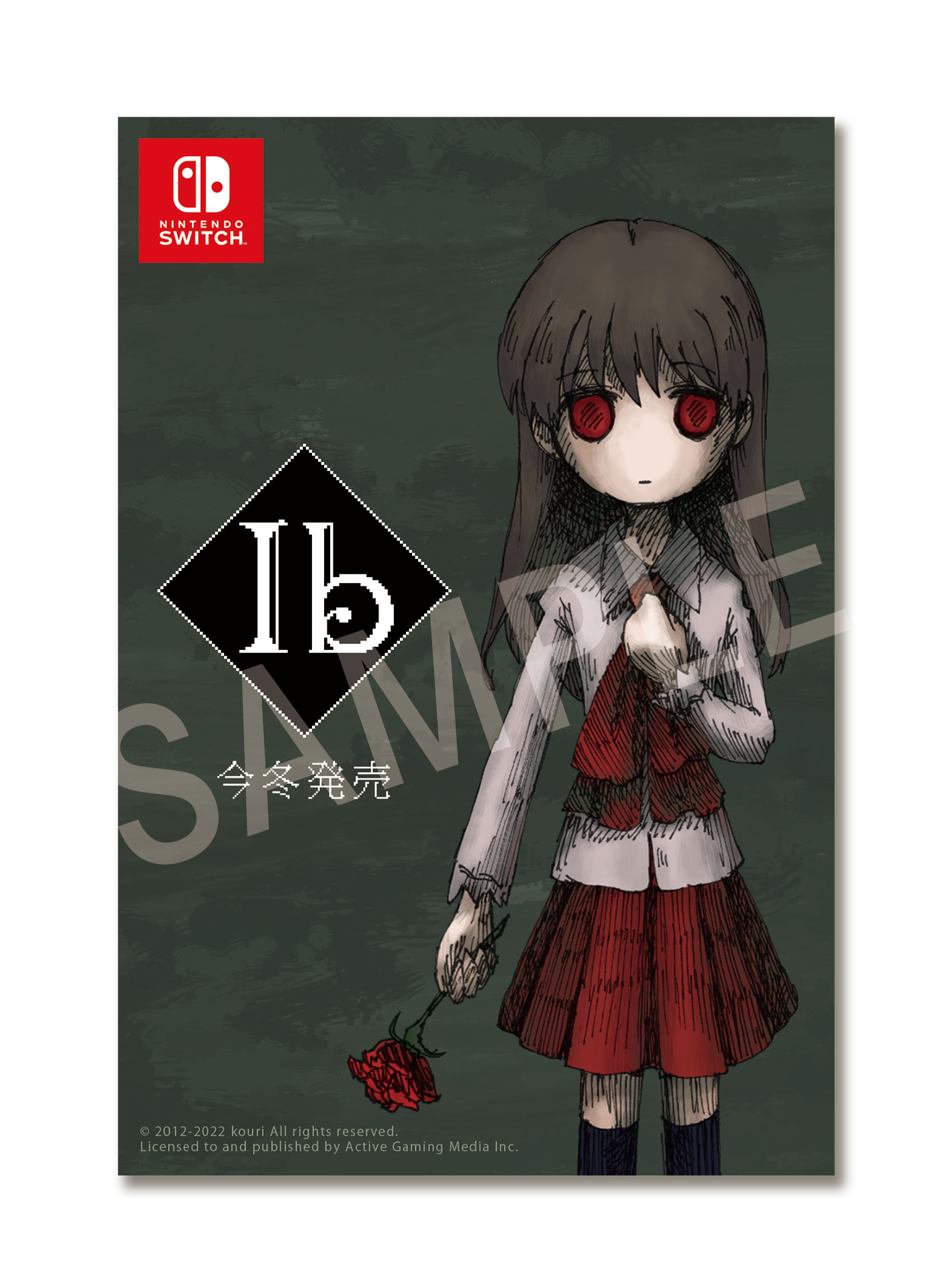 PLAYISM is teaming up with pixiv Inc. to hold an illustration contest for Ib Remake on pixiv, the Japanese online community for artists, starting at 5PM JST on 9/15.

(cannot be the same piece of artwork)

On 9/15 at 10AM JST, a website where you can vote for your favorite Guertena artwork will be accessible.

Voting Instruction         Simply visit the website and vote for up to three of your favorite artworks.

In the remake version, improvements have been made upon the original concept of “making the game enjoyable even for players who are not good at games” to allow even more people to enjoy the game.

Moreover, almost all graphics for maps, characters and stills are improved along with the addition of all-new and re-designed pieces of artwork. Also brand new puzzles, effects, and tricks that were not present in the original have been added in the remake.

A young girl named Ib visits an art gallery with her parents.

While perusing the various works of art, Ib suddenly realizes that she is alone.

As she searches for someone – anyone – else, the museum begins to change… 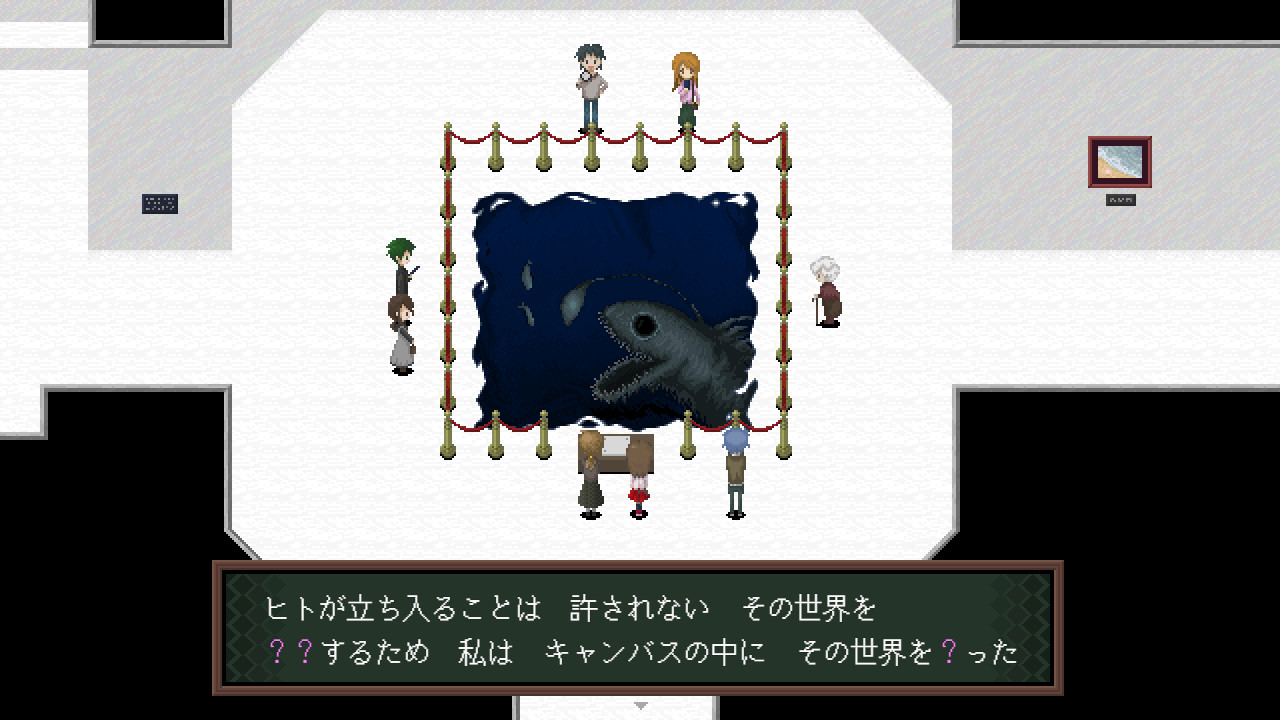 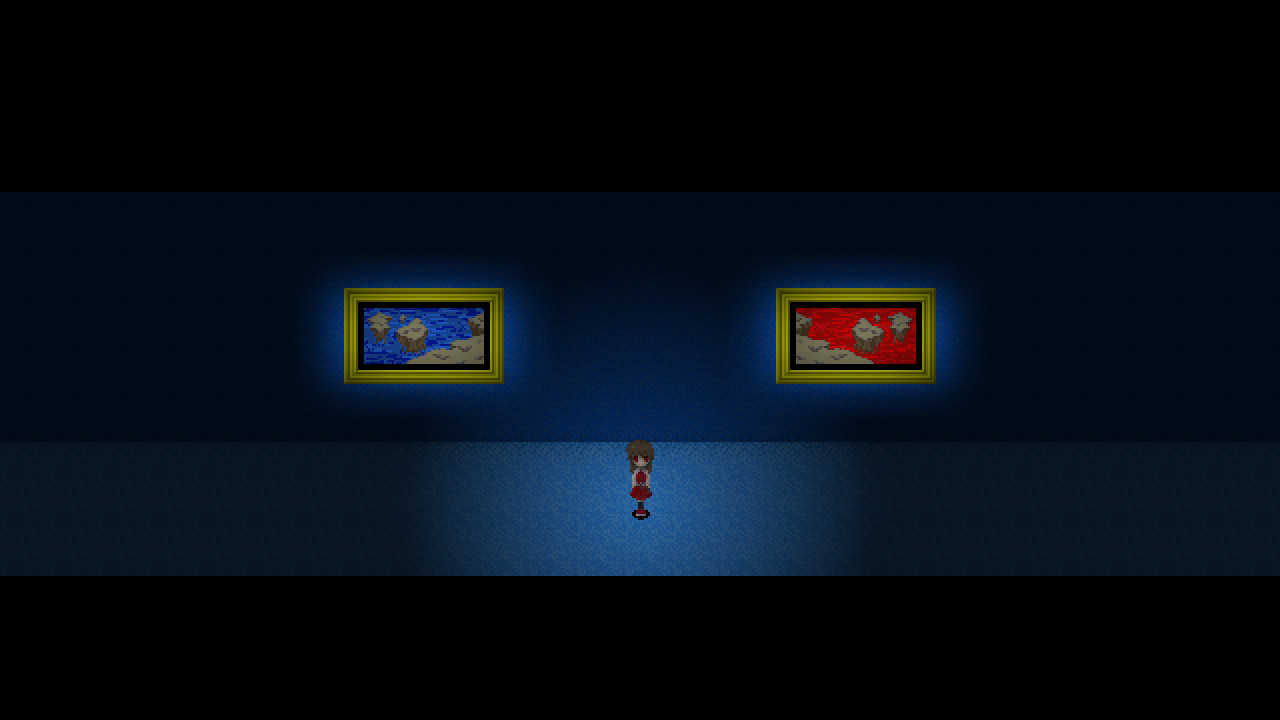 This horror exploration adventure game lets you play as Ib, who is left alone, forcing her to investigate, discover items and disarm traps to find her way out of the strange gallery.

With seven different endings to unlock based on your actions and choices, every move you make is significant. 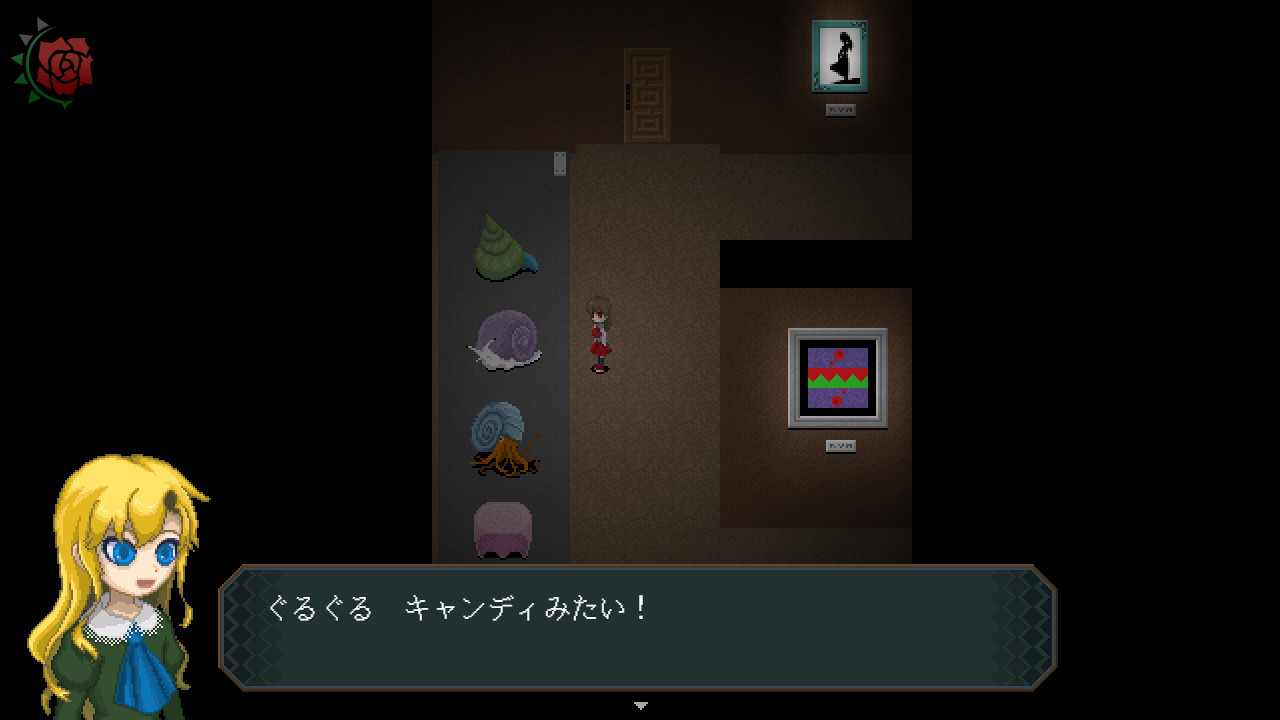 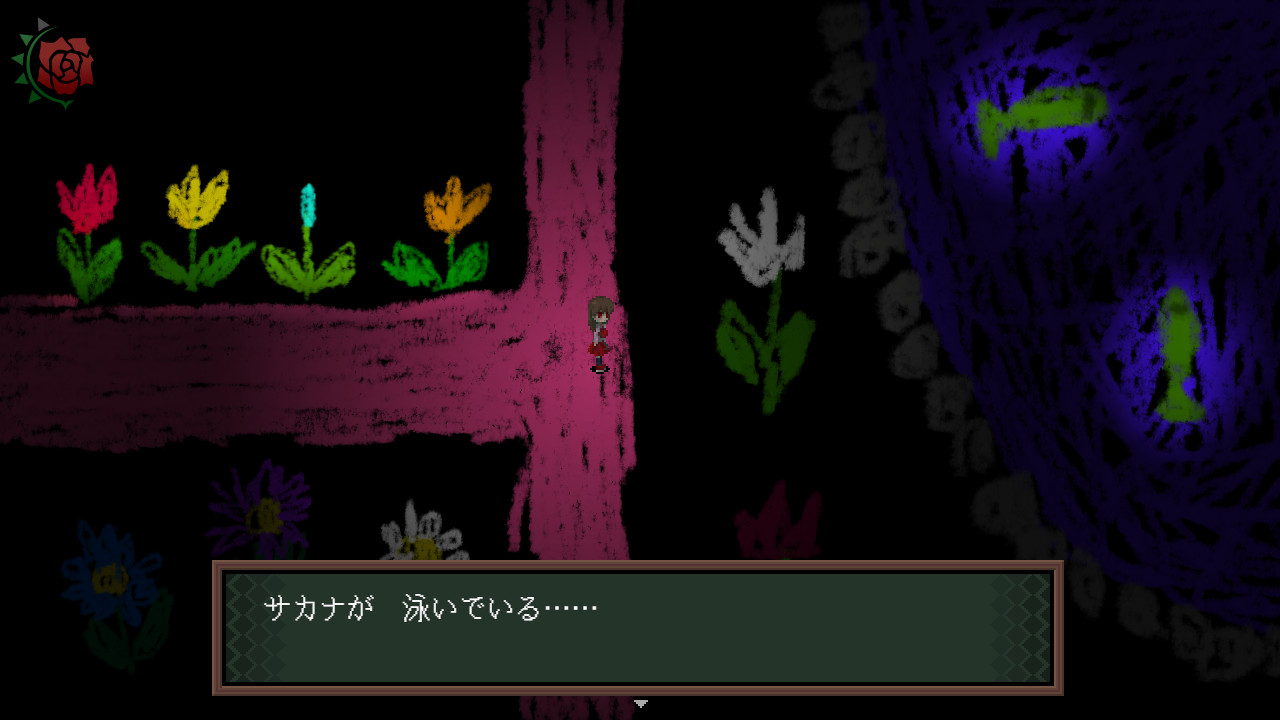 the gallery. They may even give you hints if you get stuck. 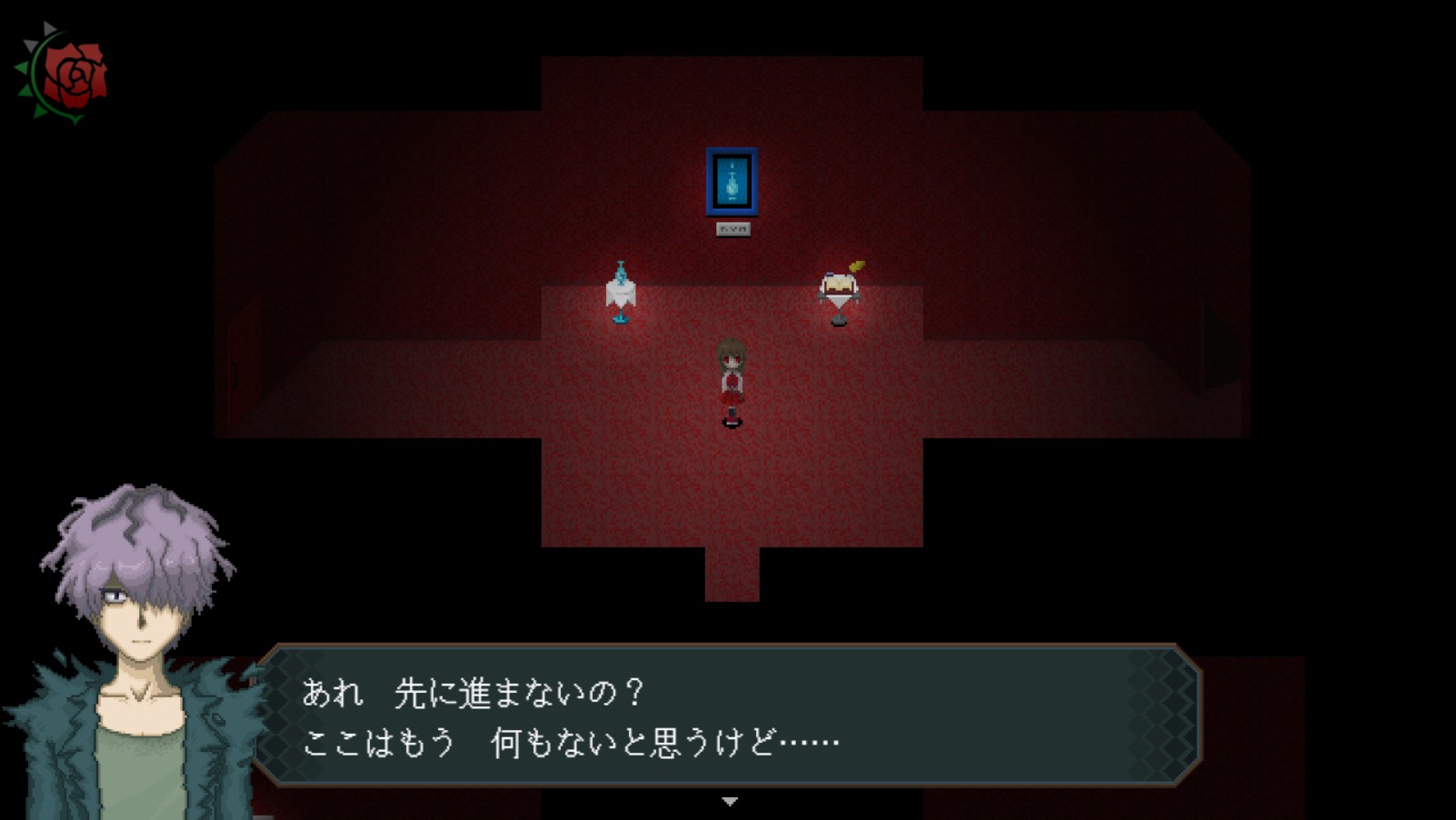 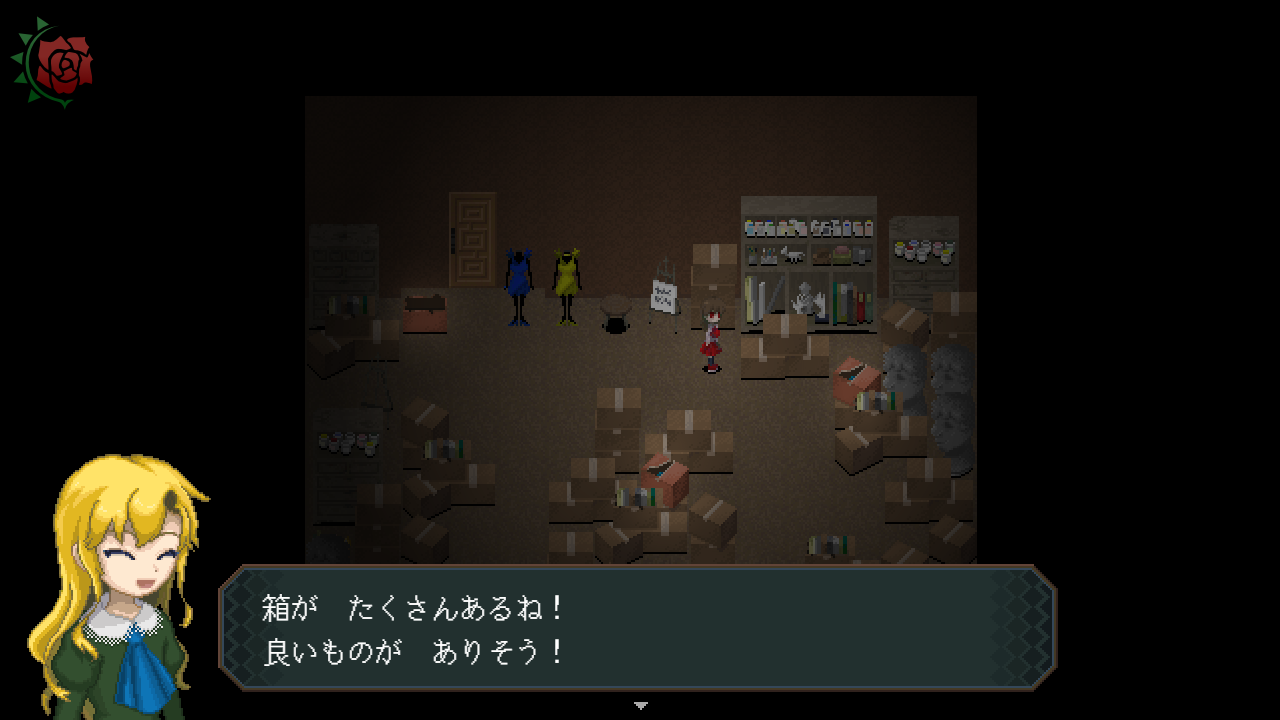 A zoom mode is now available which makes it easier to spot small items and view pieces of artwork in greater detail. You can also choose to remain in zoom mode until the end of the game (Some scenes cannot be zoomed or will be forced to zoom). 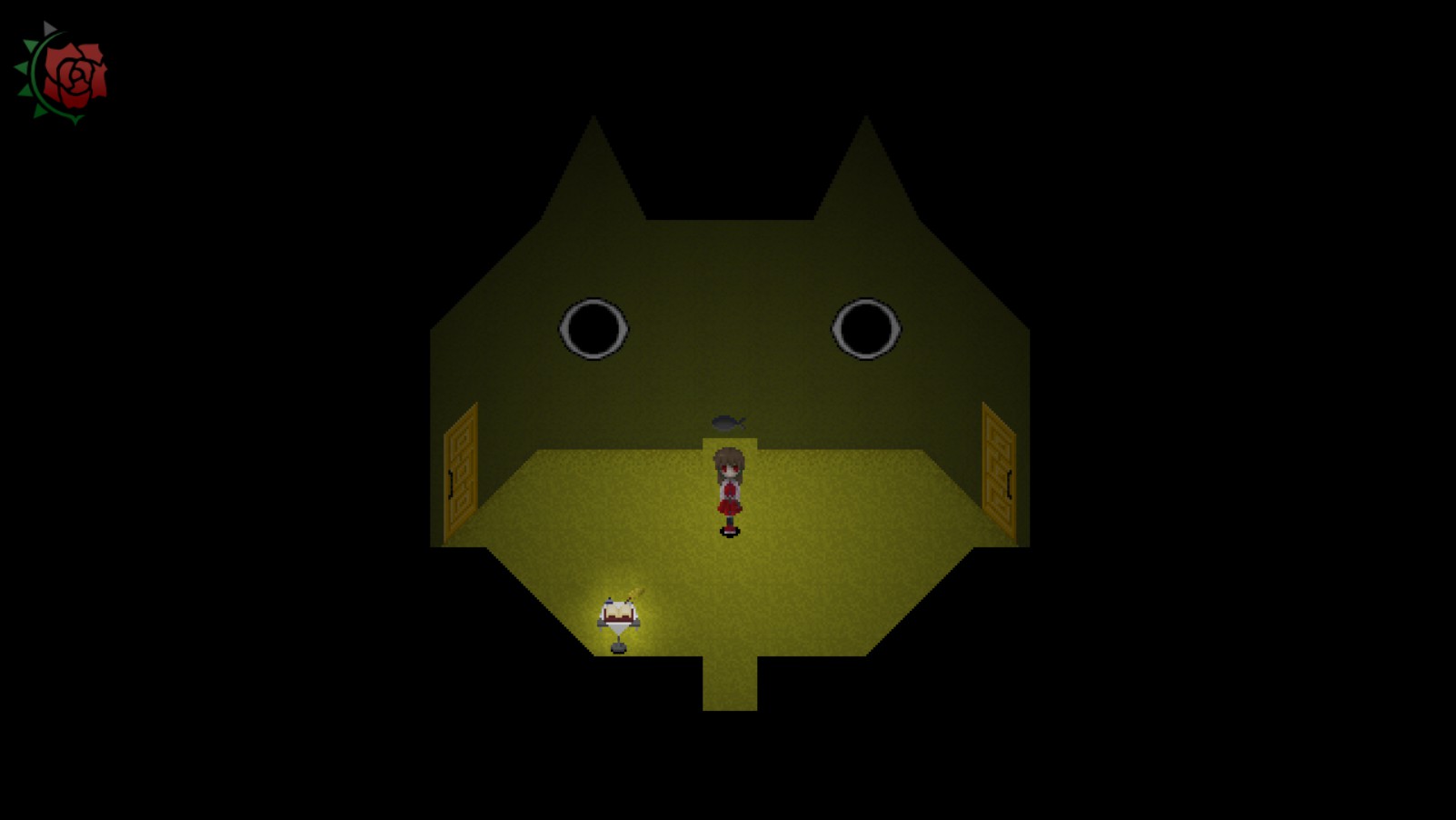 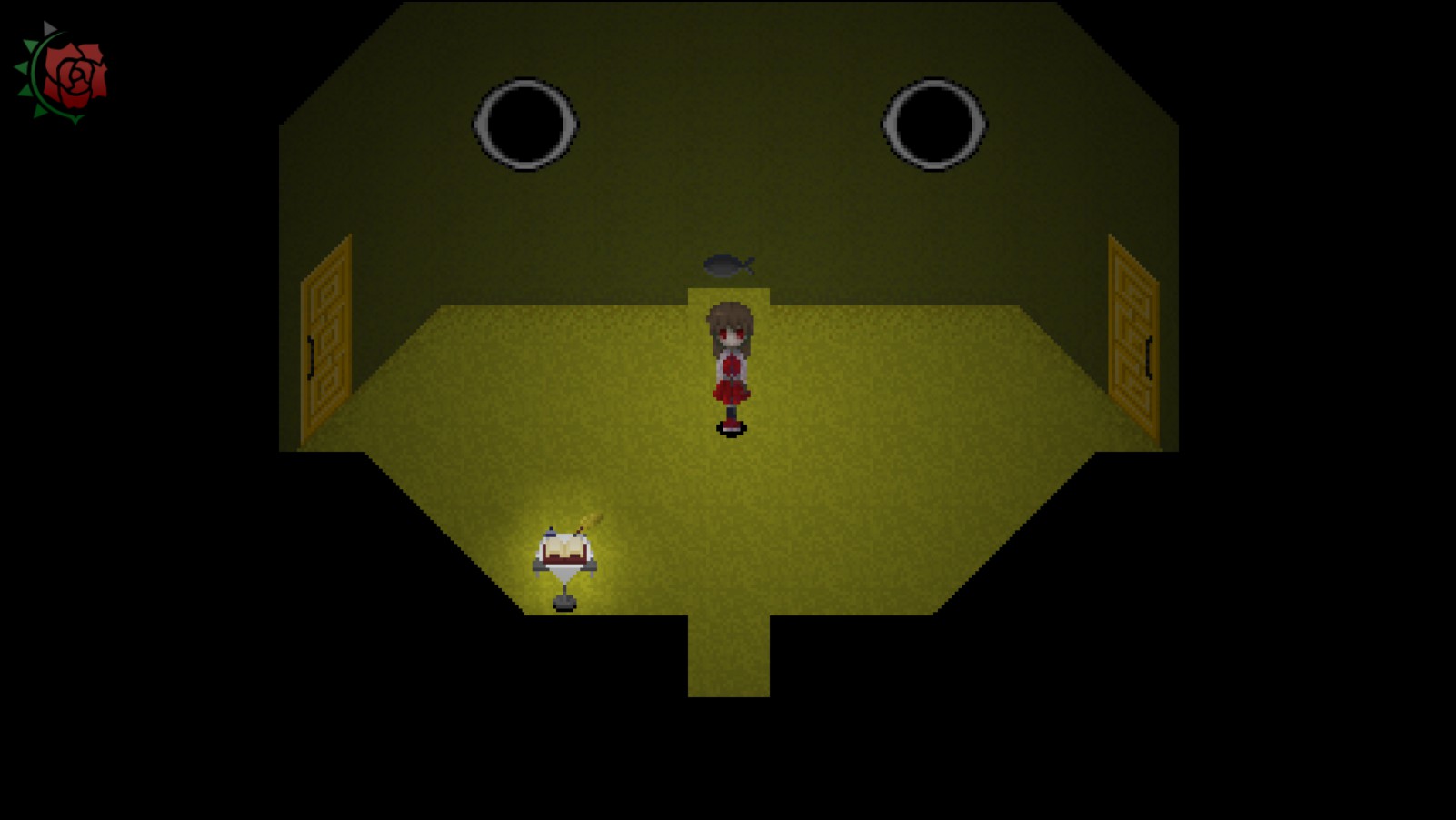