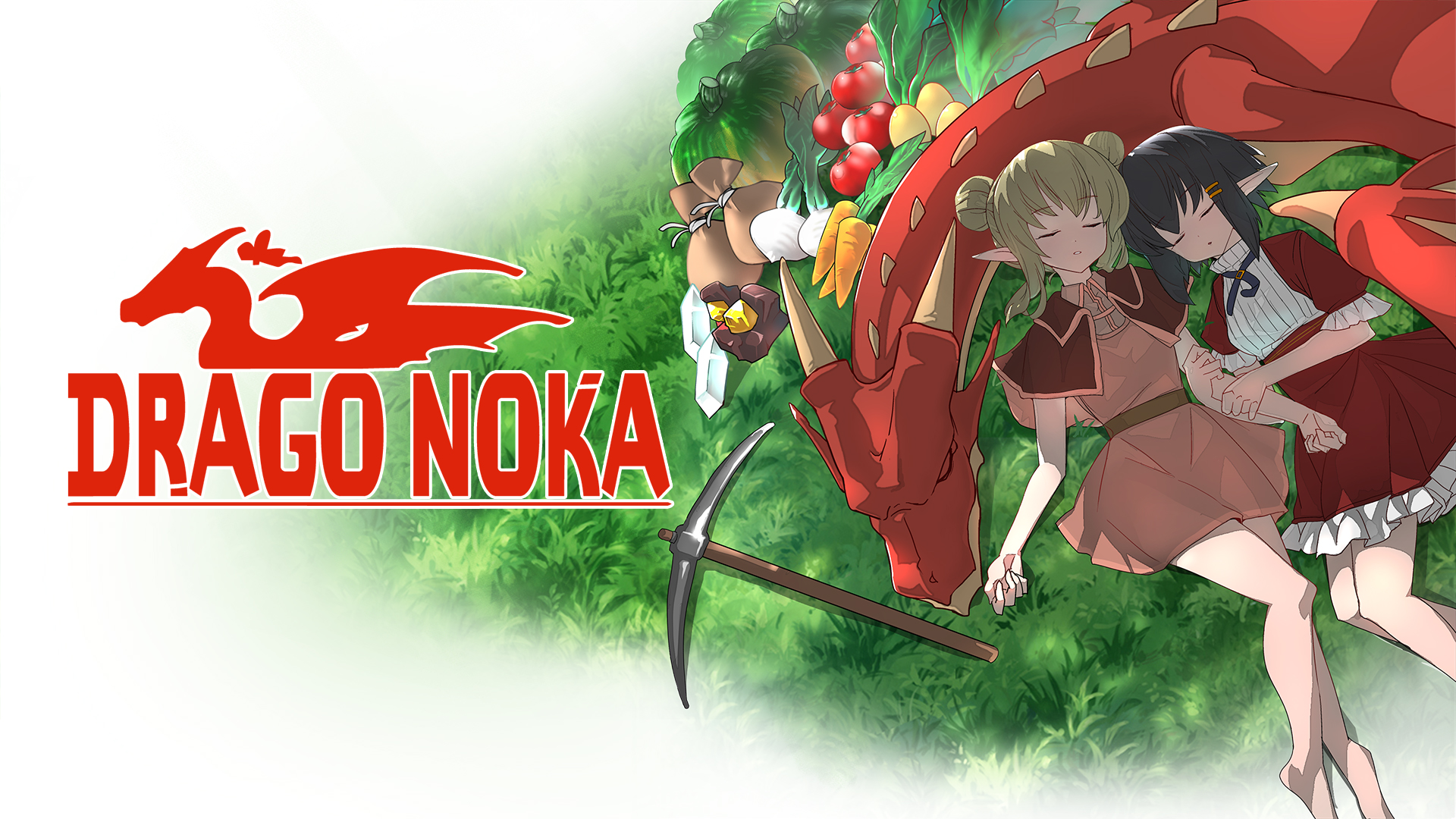 PLAYISM is proud to announce that Drago Noka has been officially released on Steam and Nintendo Switch on January 12, 2023! Build your very own village on the back of a dragon in this surprisingly deep city-building/simulation game!

This game is brought to you by GeSEI unkan, the indie game developer behind Wandering. This masterpiece was brought to life using the WOLF RPG Editor game construction tool.

Freely manage your village atop the back of a dragon

The surface has become overrun with giant beasts and destructive vermin, leaving an uninhabitable world in their quake. Humans had to get creative and now...they live on the backs of dragons! Develop your very own village, gather various materials, and create new items with your very own hands. Relax and enjoy the peaceful village life away from the surface below atop a giant dragon! 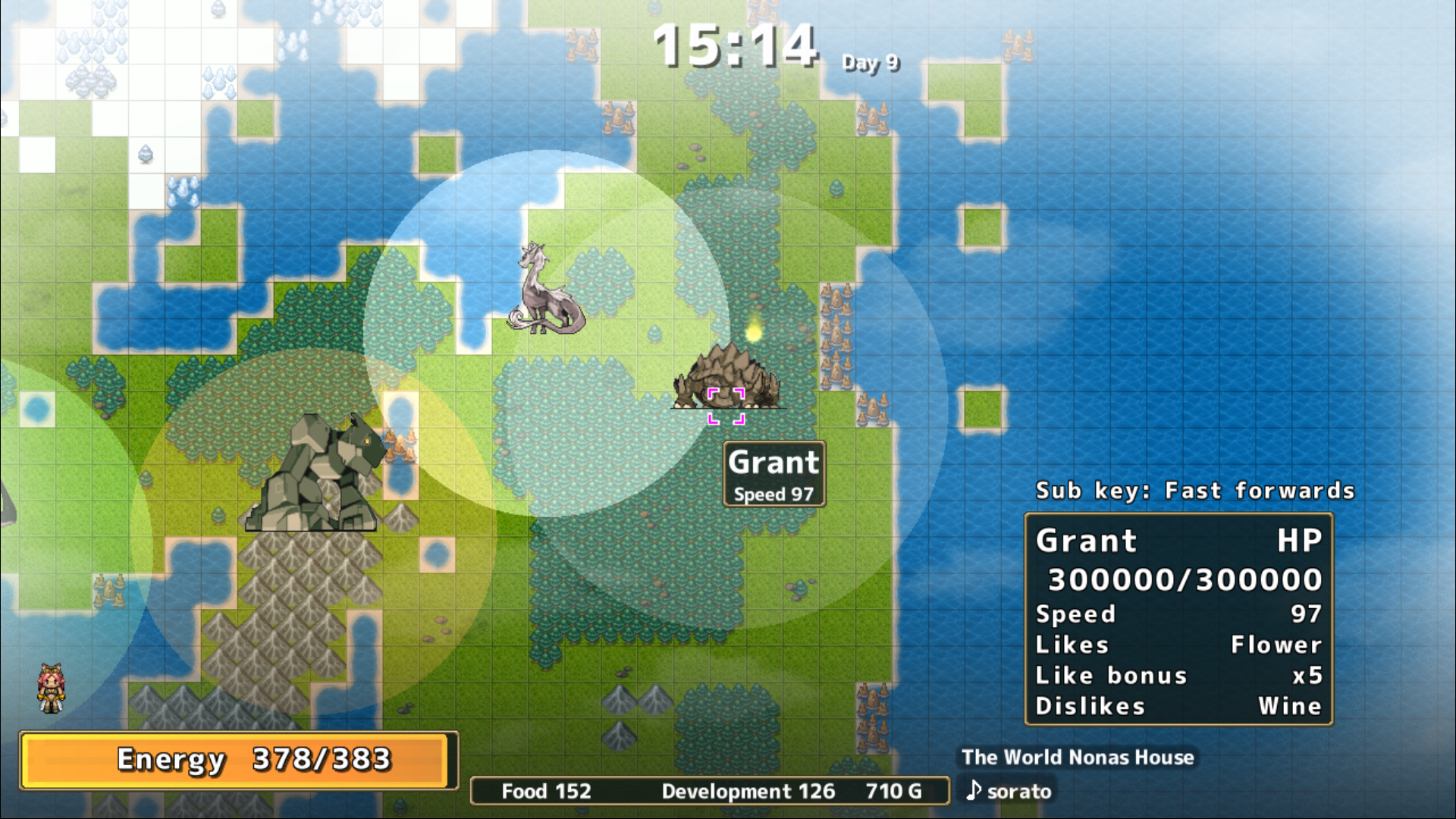 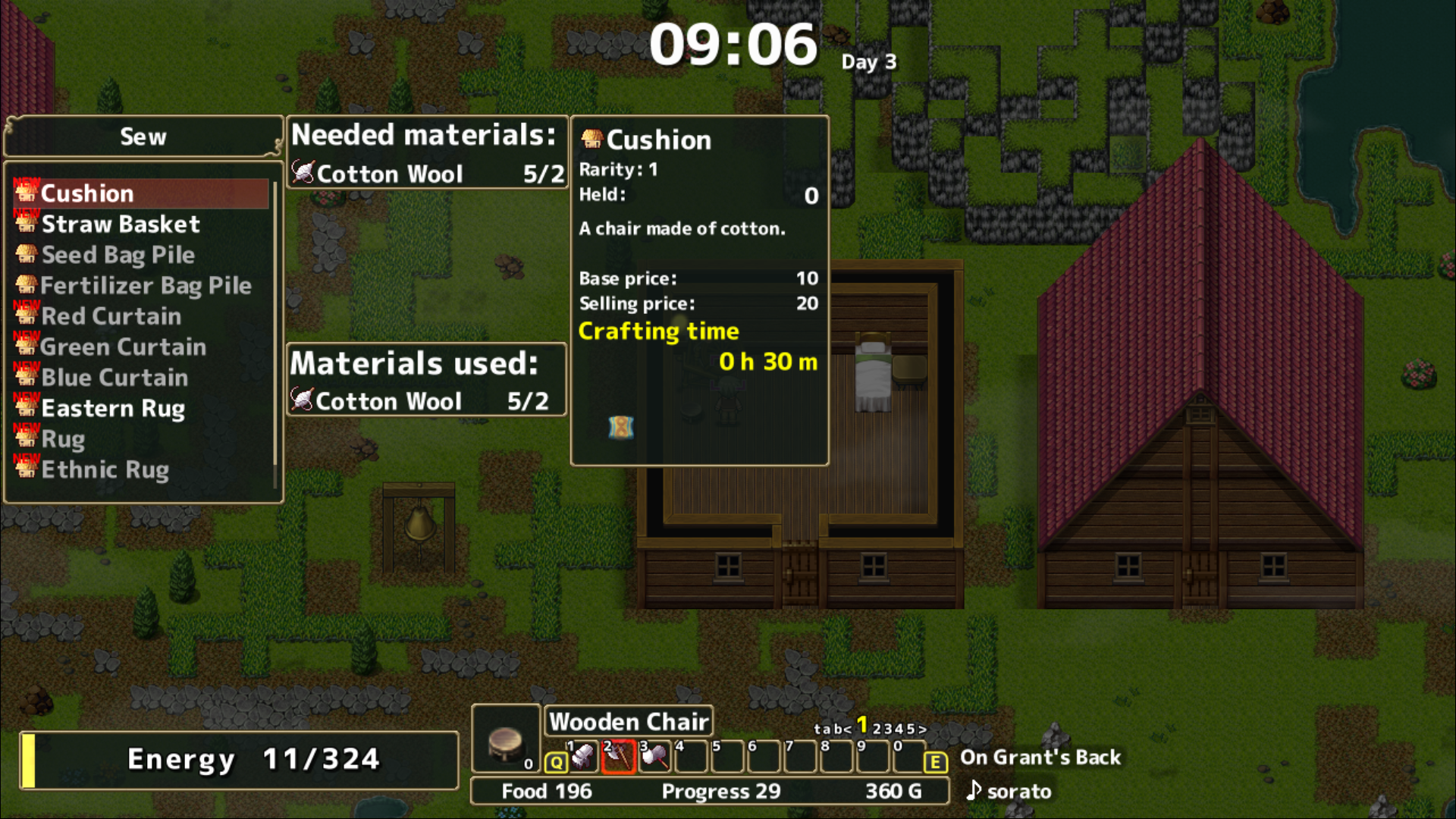 Gather and settle in new villagers with unique skills and personalities. Let them mix and mingle, work together, and build together. Enrich and develop their lives and who knows...you may even start a family!

Live a busy but liberating life

Take on many different jobs like farming, forging, fishing, sewing, cooking, crafting, and even breeding of giant dragons! Create the world that you desire while taking care of your villagers!

Prepare for battle with other dragons

As peaceful as village life is, one must be prepared for the fight ahead as your dragon is not the only dragon in this world...Prepare to fight fire dragons, wind dragons, ice dragons, and more! Their very existence threatens the tranquility of your village. Be prepared for the inevitable fight!

To add your own flair to your village, you can create and recruit your own customized characters and add them into your game!

Players are able to share their own characters and download other player's characters by posting them on Twitter with the hashtag #dragonokacreate. You can also upload your character data to Drago Noka's official hub for custom characters, Nexus Mods! 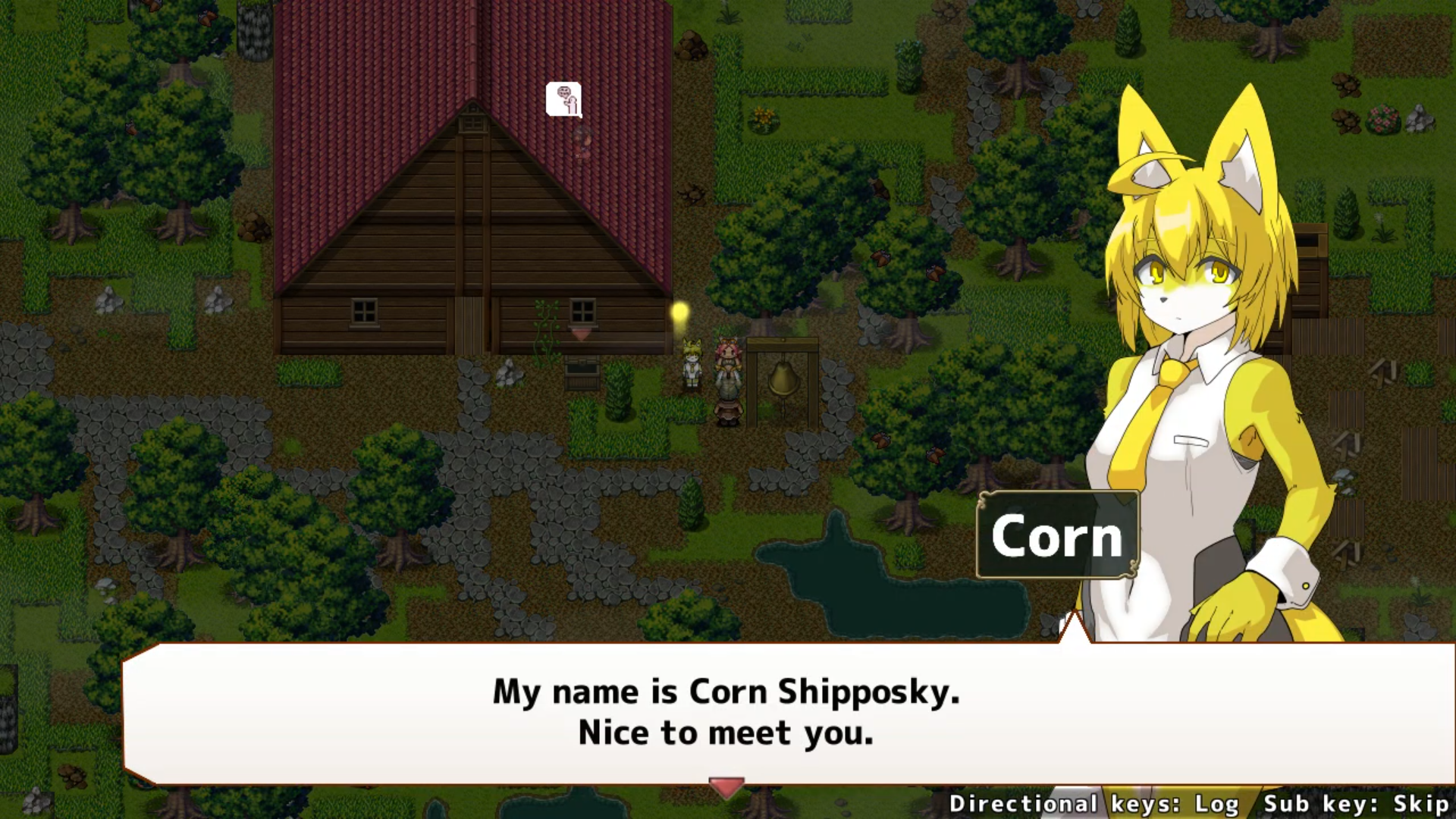 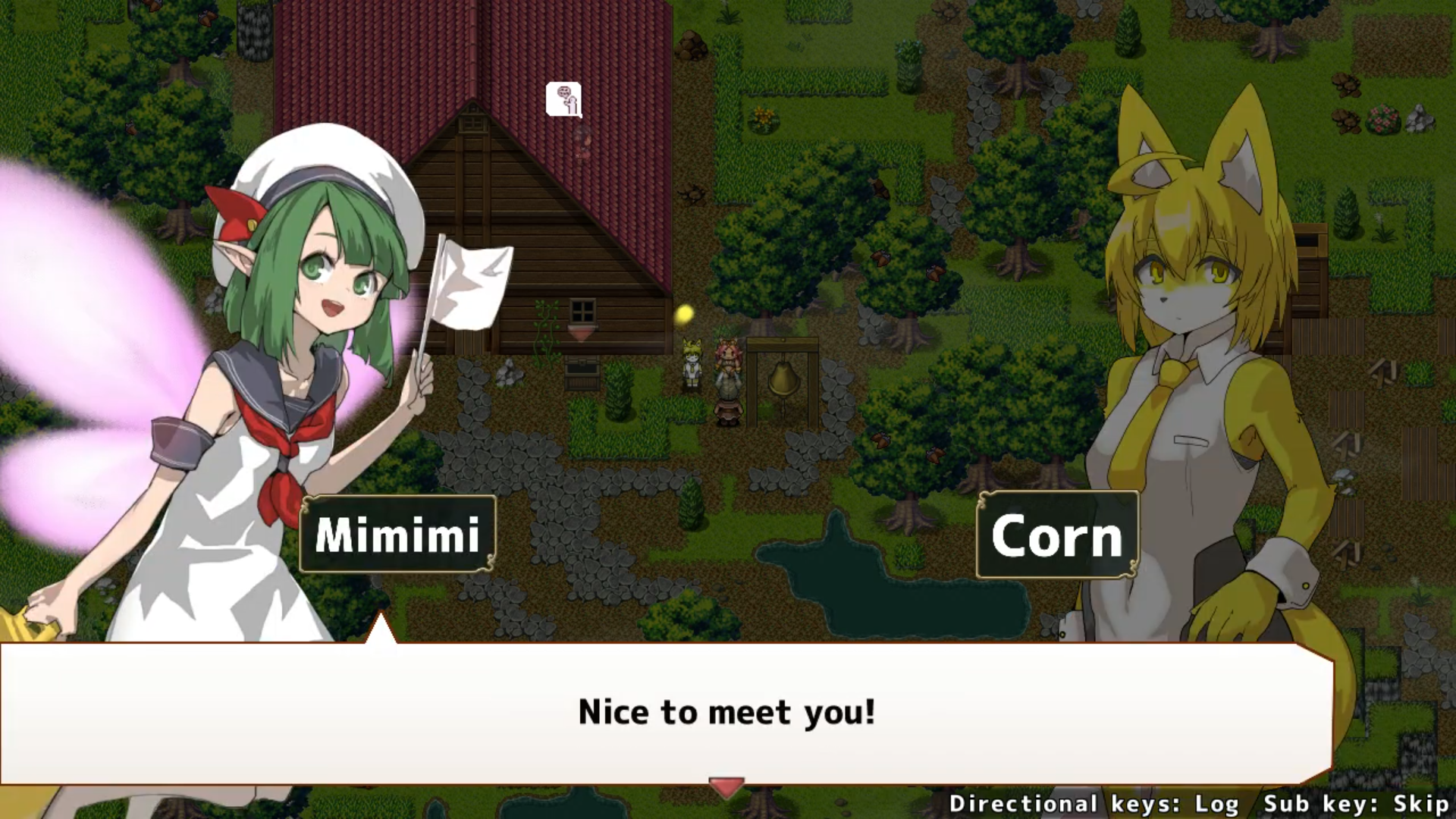 Note: Please read the terms and conditions carefully before using other people's data, and specify [EN] when uploading mods for the English version.

For more details, please refer to the .txt file titled "Character Creation" and "Image Implementation Guide", which you can find in the game files.

([location of your Steam games]\Steam\steamapps\common\Drago Noka)

Drago Noka was made with WOLF RPG Editor, and so are a lot of other PLAYISM titles. We've collected them into a nice little bundle on Steam, where you can buy all the WOLF RPG Editor PLAYISM games together for 10% off! Now, we've got a one stop shop for all your WOLF RPG Editor needs!