Watch our update trailer below for a closer look at what's included in this update!

Turning Perspective-assist mode on will allow Shelia’s model to be displayed in-game. This mode works on all available custom skins, so players can control and watch Shelia take down all enemies in her path in epic fashion.

This update also introduces two new costume DLCs to Shelia’s wardrobe: the futuristic Cyber Rabbit costume and the ever-youthful Rabbit School Uniform costume. Add these to your inventory to help Shelia celebrate the year of the Rabbit in style! 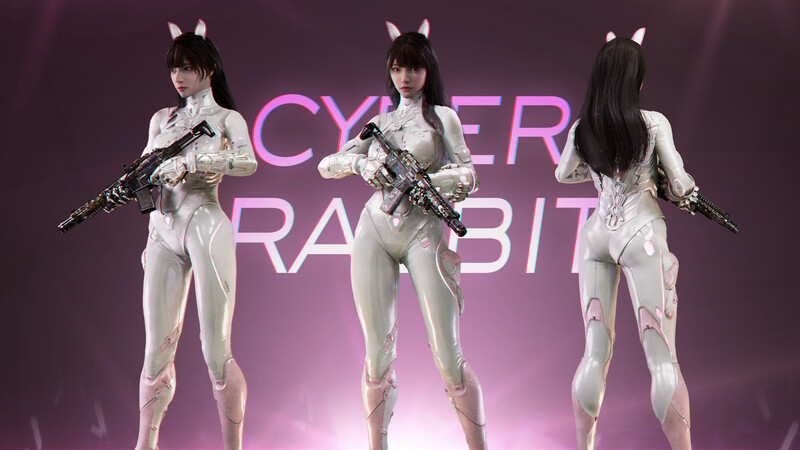 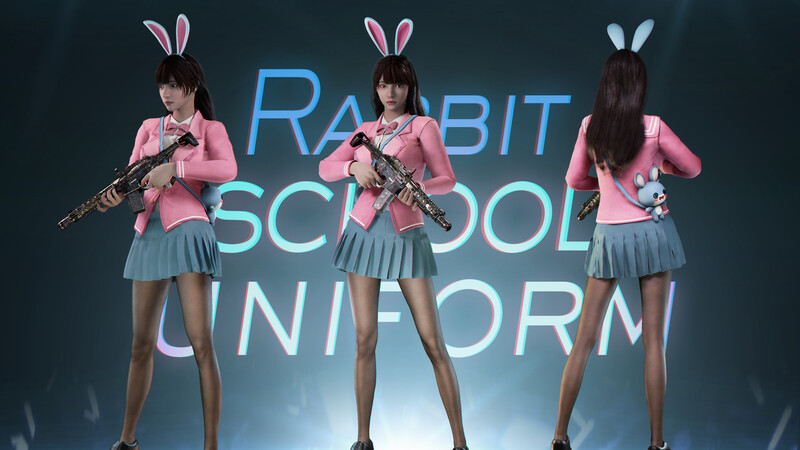 *New costume DLCs are currently only available on Steam and GOG

To commemorate this update, Bright Memory: Infinite will be offered at 25% off full price during PLAYISM’s Lunar New Year Sale on Steam. But the great deals don’t end there! This is your chance to get Idol Manager and Astebreed for 30% and 80% off respectively, among many other unique indie titles available at amazing prices.

Make sure to check out our full lineup here so you don’t miss out! The sale runs from January 17th to 31st.