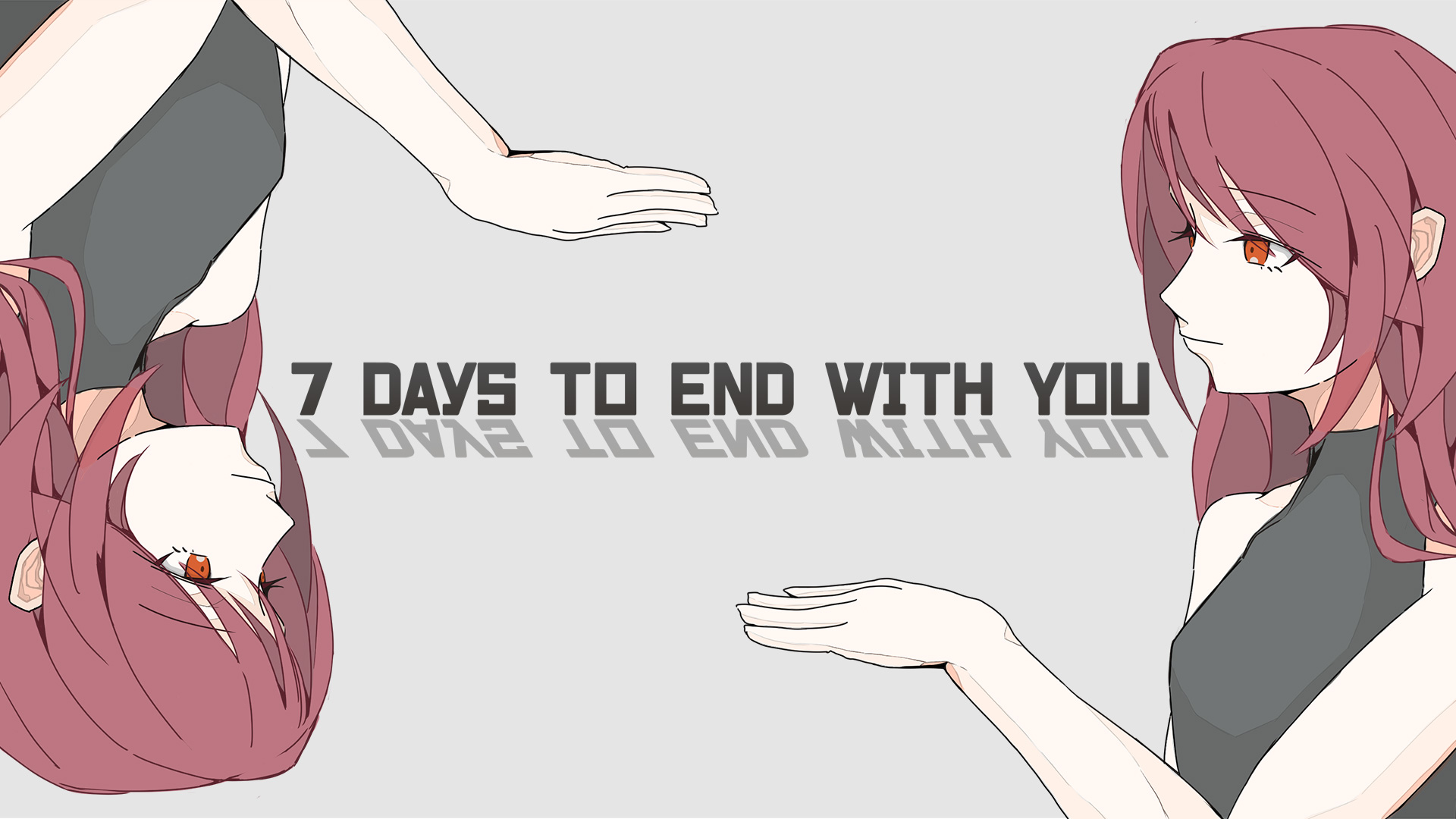 PLAYISM  is proud to announce that the Nintendo eShop page for 7 Days to End with You, coming to the Nintendo Switch on 26th January, 2023, is now live! Additionally, PLAYISM will also take over as the publishers of the Steam version, which will be updated on the same day as the Switch release.

Since 7 Days to End with You was released on PC (Steam) and smartphones in February 2022, it has steadily garnered popularity from the gaming community for its unique take on the puzzle and novel genres. It has been awarded numerous awards in Japan, and was featured on the Japanese version of Indie World.

The person you find yourself with speaks a language you don’t understand, so you will have to deduce the meaning of each word to uncover the story hidden beneath.

The Nintendo Switch version, to be released on 26th January, 2023, is optimized for the console and comes with brand-new endings. Players can also enjoy the game with improved translations and unlock a gallery function after clearing the game. The game also comes with improved localizations for all European languages, allowing you to enjoy an even more immersive experience in the language of your choice.

Additionally, PLAYISM will also be the new publishers for the Steam version, which will be updated on 26th January, 2023 at 12am PT to include the brand new features mentioned for the Switch version. At the same time, the price on Steam will increase from $5.99 to $7.99. Owners of the Steam version will receive this update for free.

*the iOS and Android versions will not be receiving this update. 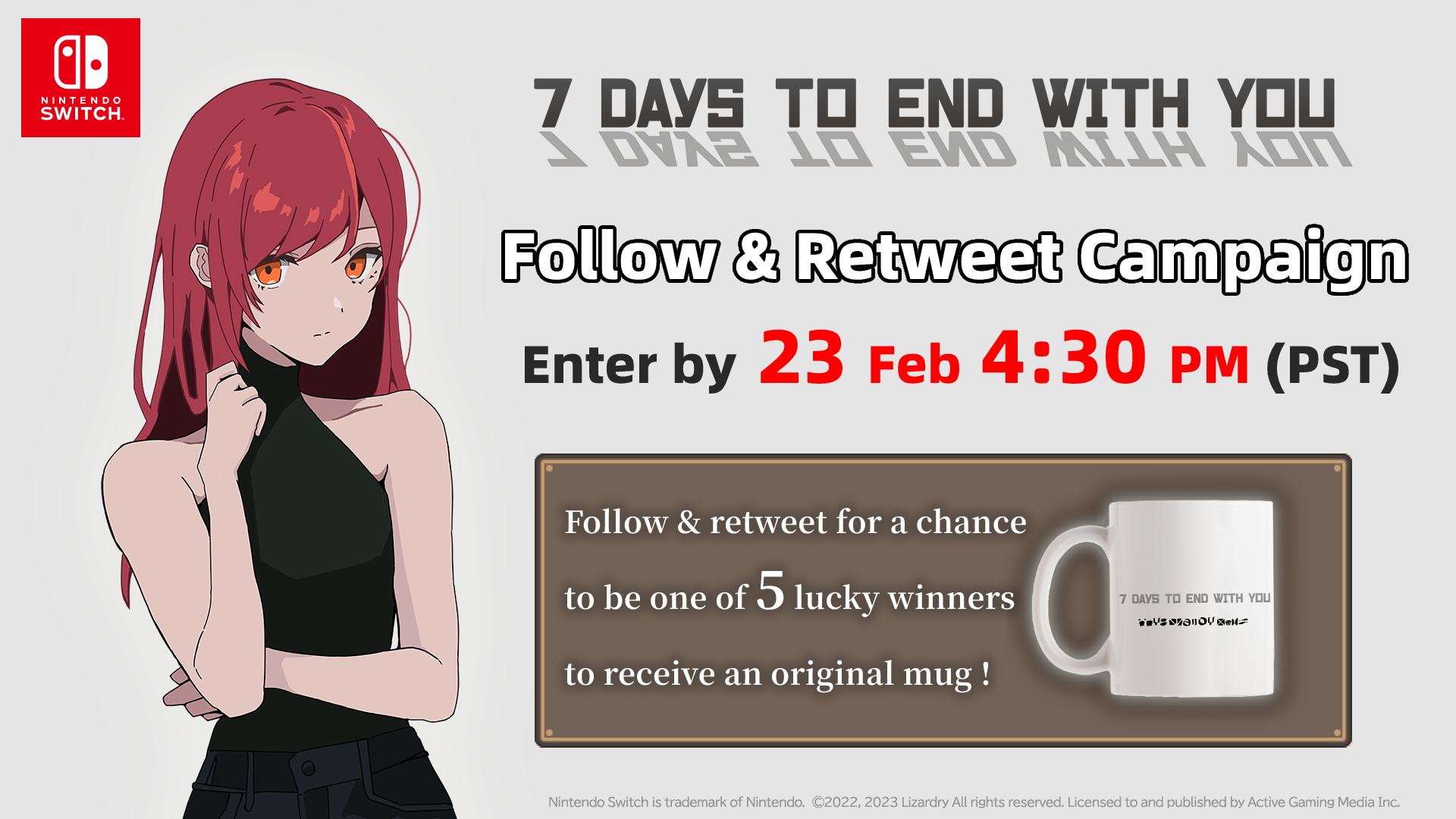 Simply follow @playismEN on Twitter and retweet our campaign tweet for a chance to be one of five lucky winners of an original 7 Days to End with You mug specially designed for this campaign!

To know a language, know the world, and finally know you.

You don't know a single word in the language of this world.

Deduce the meanings of words the person before you uses to communicate with you.

Then try to understand them like a puzzle, one piece at a time.

You are free to perceive the meaning of the words you read.

The relationship between the two characters is built on the words you interpret.

And their story is also built on the words you interpret.

Their world changes according to your understanding.

Maybe their story is a short, ordinary story, or maybe it's a long, peculiar story.

Or both stories could exist at the same time. There's nothing wrong with that.

The story is only complete with your interpretation.

So certainly, every story your interpretation results in is correct.

Even if you don't understand the story at first,

you have the opportunity to repeat it over and over again.

This is a short and long story, of only seven days.

Interact with various objects around the house and the person with you will provide an explanation. Study the symbols, deduce what each word means, and input the meaning of the word in the word list. When the same word appears in conversation again, the meaning you’ve attached to it will appear above the word. Of course, you can change the meanings of any word anytime you want. Only through repeated communication can you really gradually uncover the hidden story behind 7 Days to End with You. 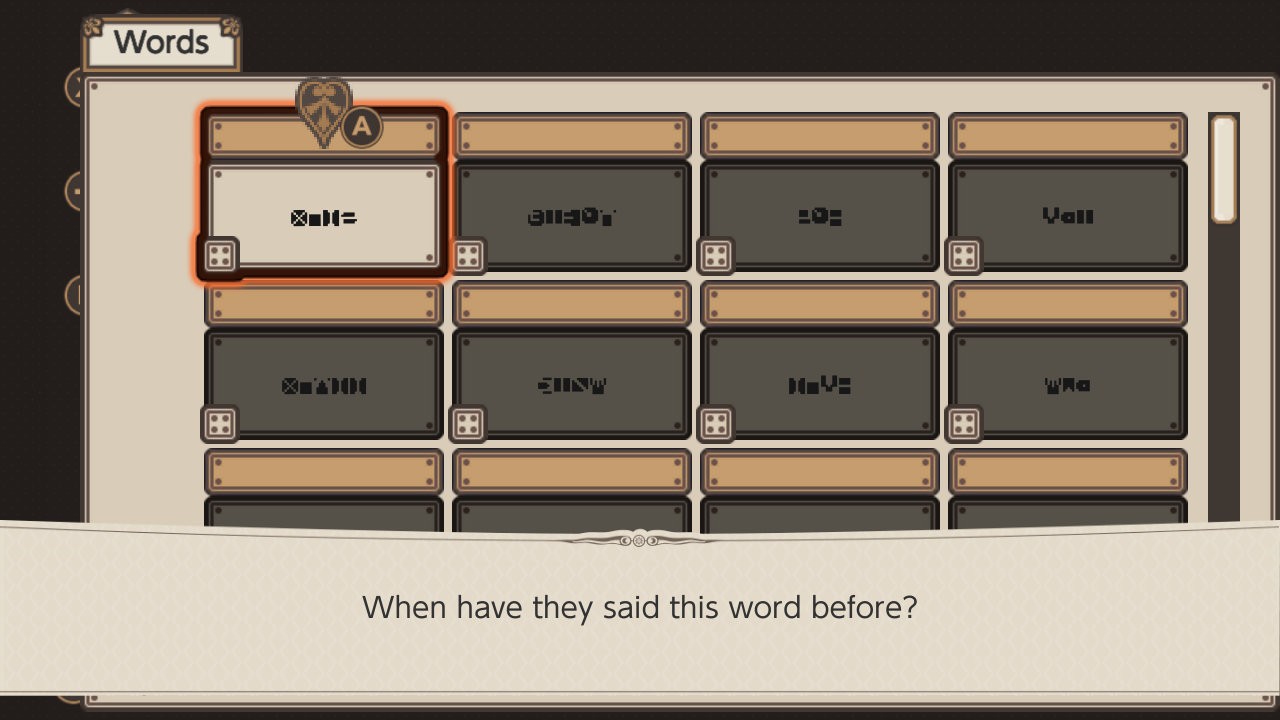 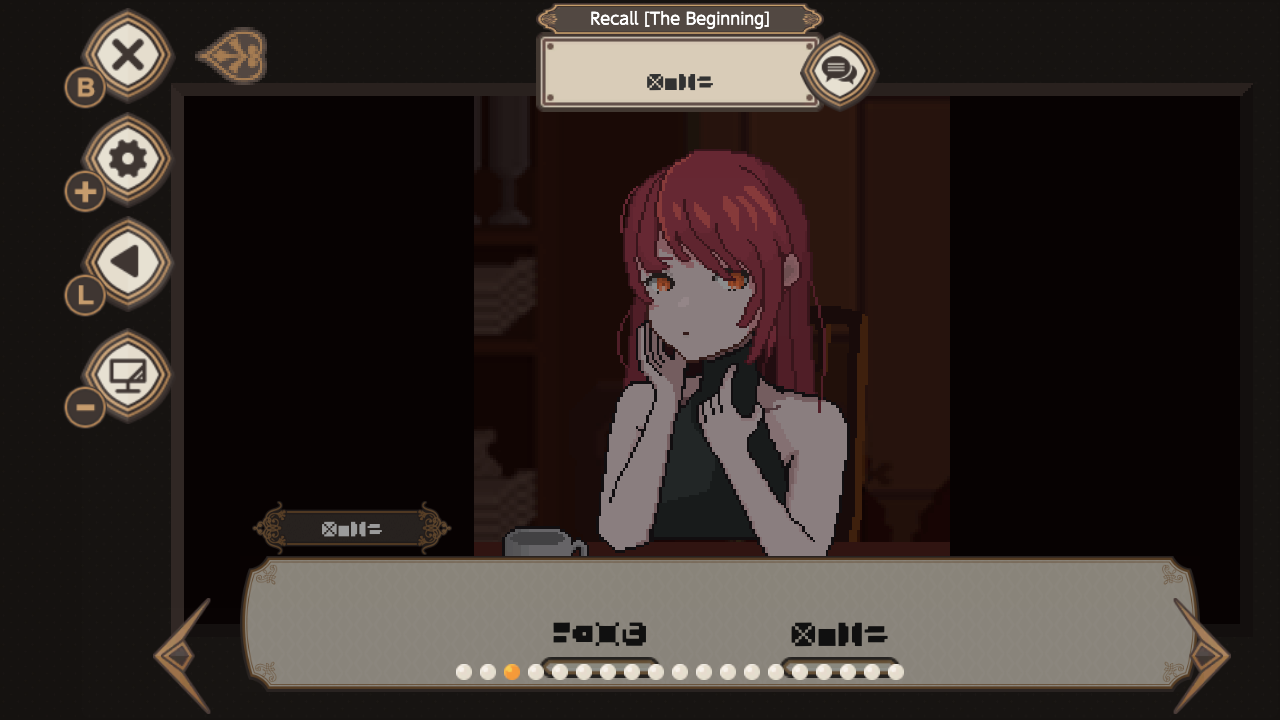 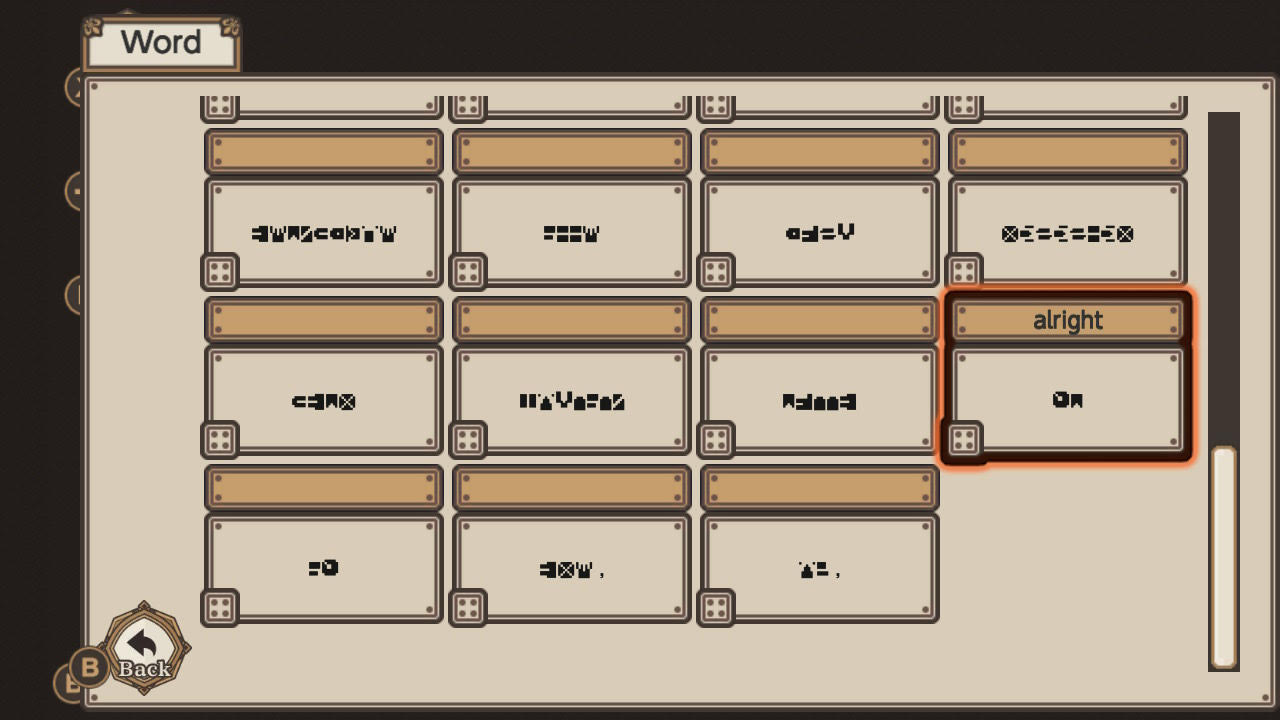 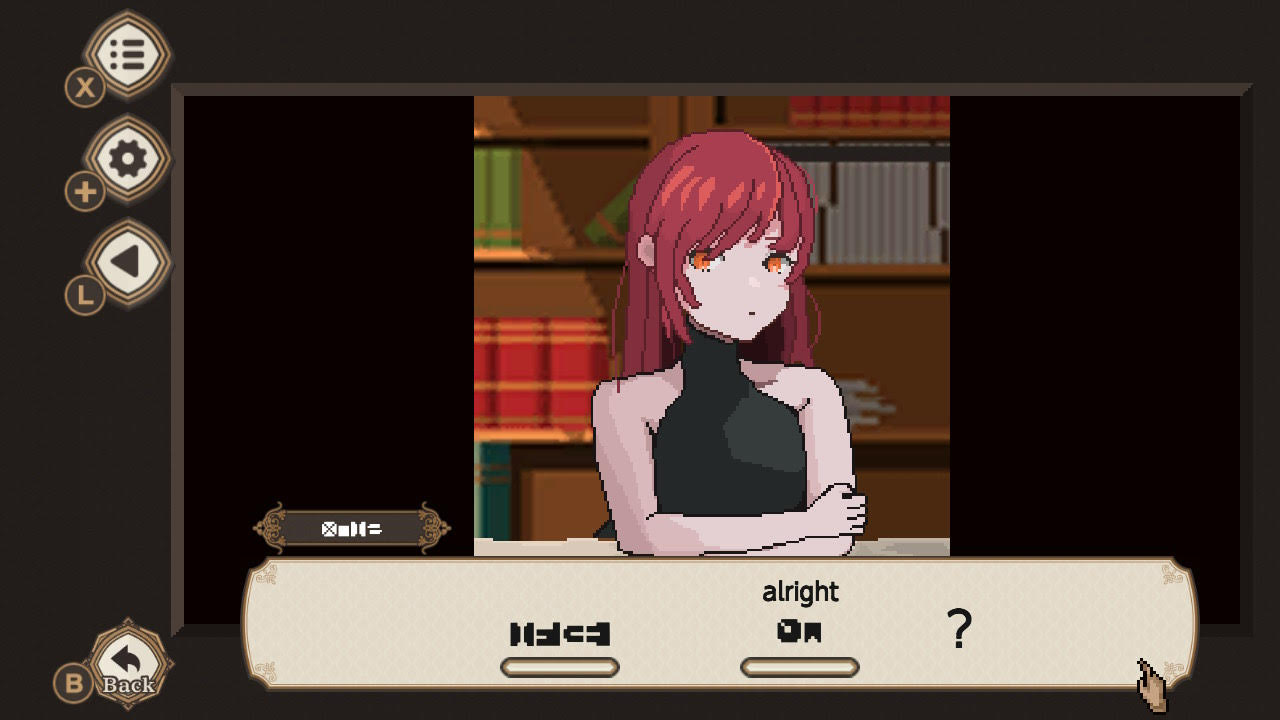 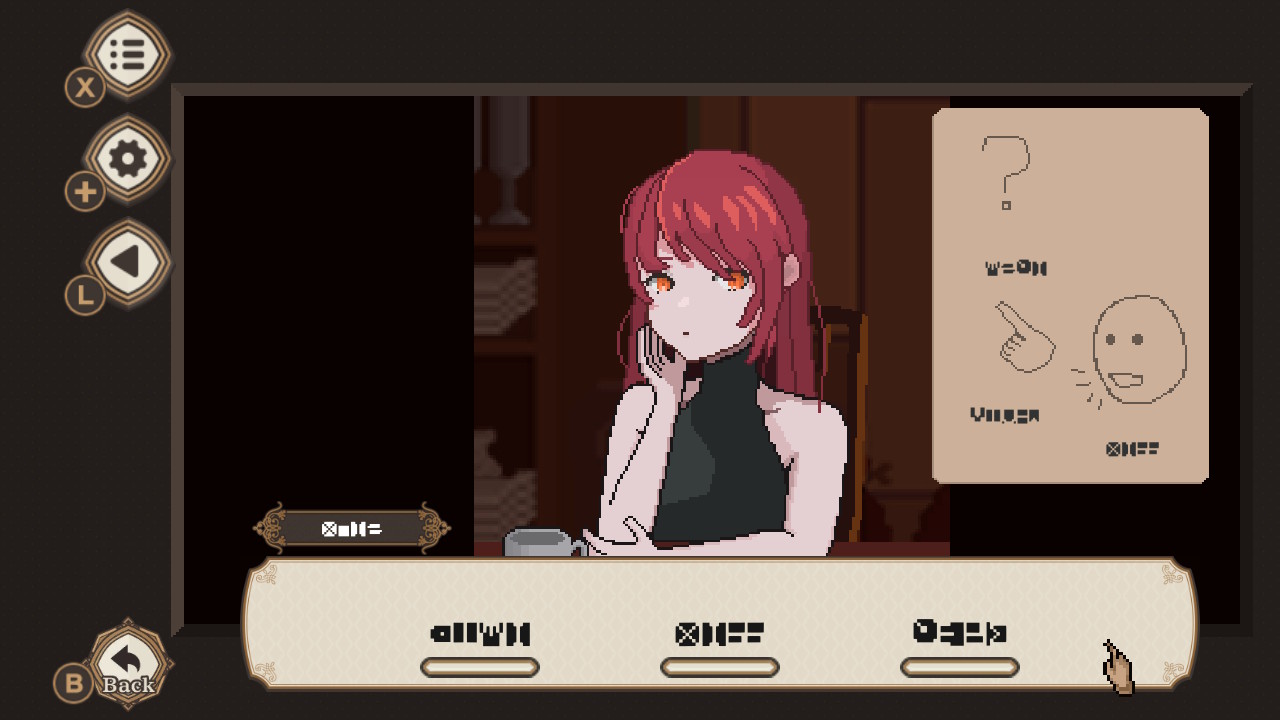 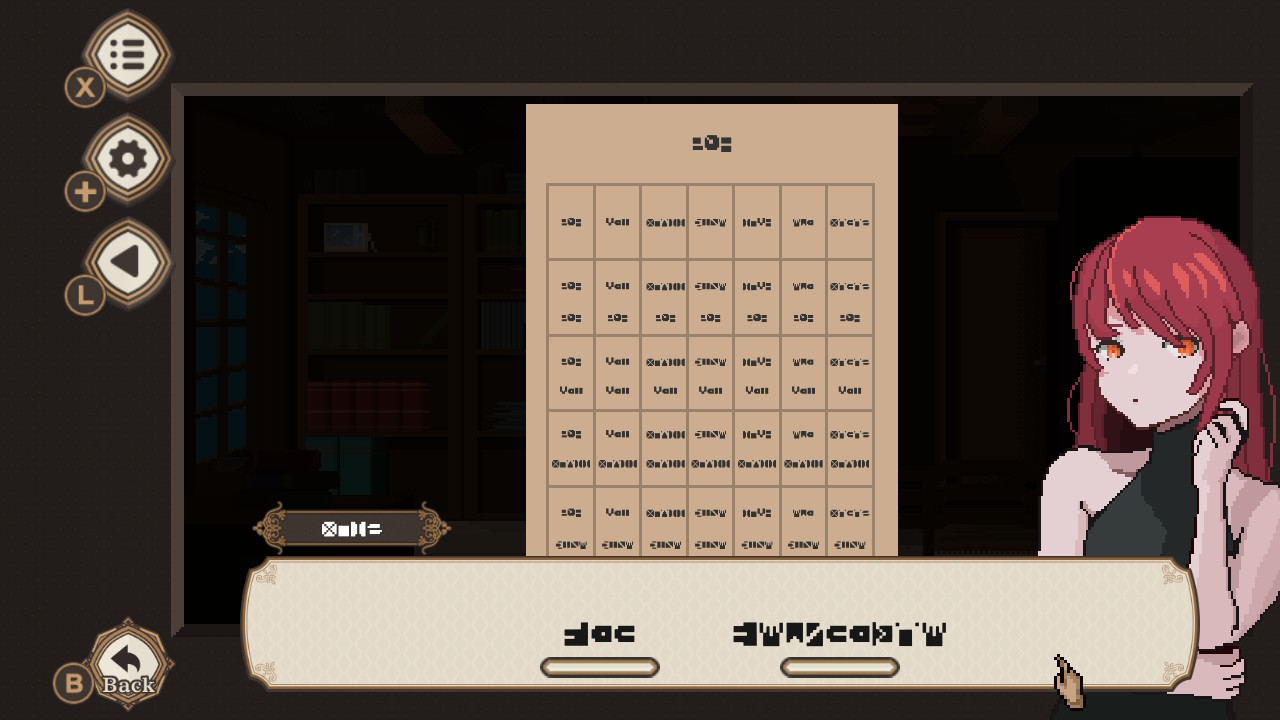 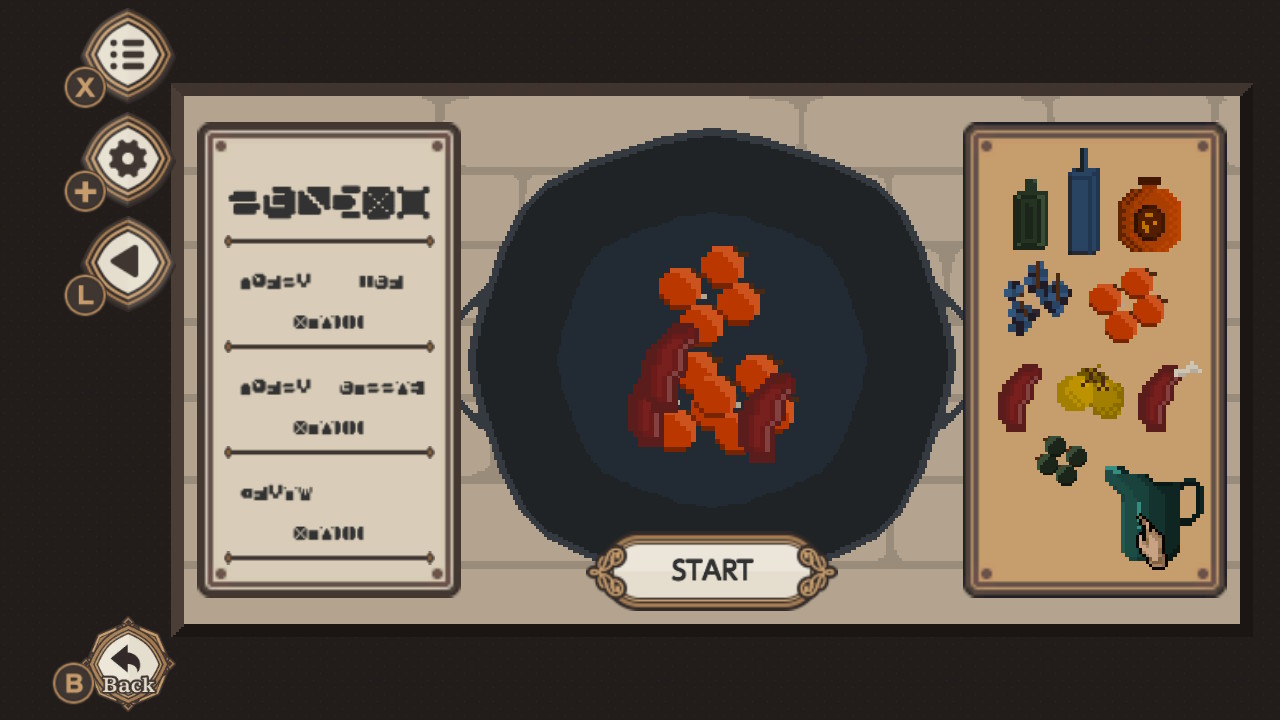 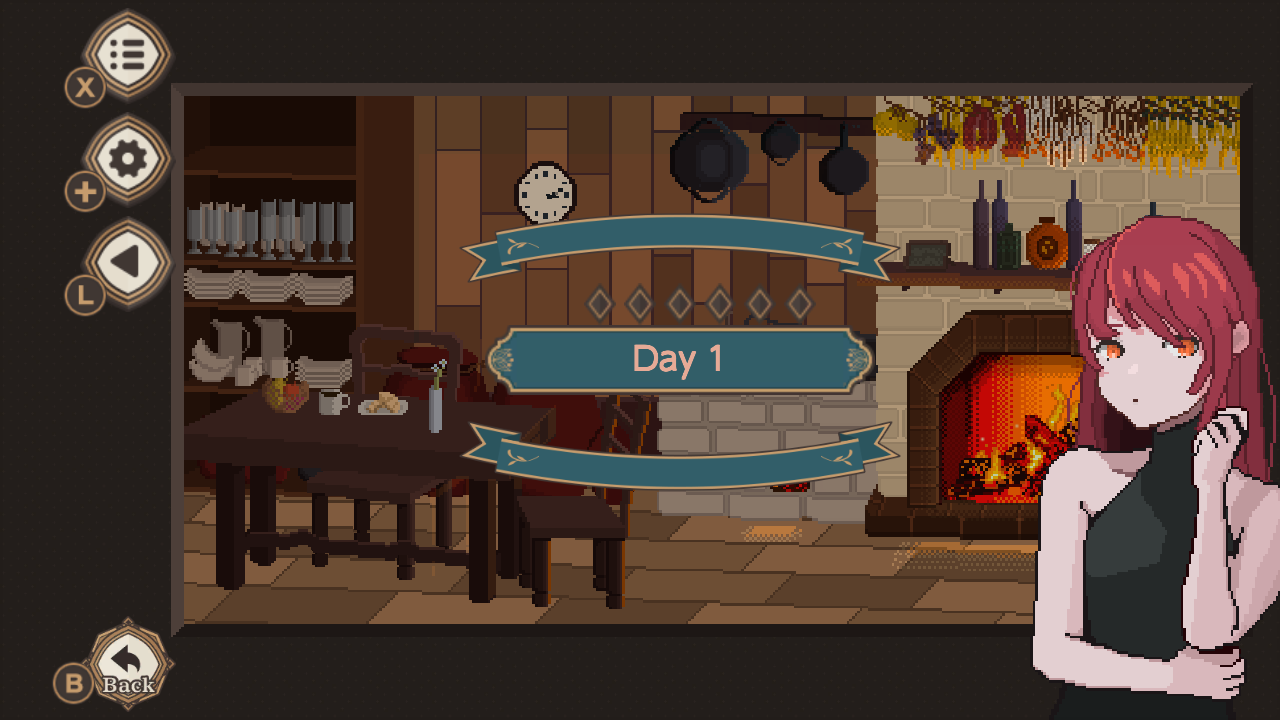