A young girl named Ib visits an art gallery with her parents.
While perusing the various works of art, Ib suddenly realizes that she is alone.
As she searches for someone – anyone – else, the gallery begins to change...

This 2D horror adventure game set in a creepy art gallery was developed by Japanese indie game developer kouri and was originally announced back in February 2012 and is now back better than ever as a remake.

Players take control of Ib, who finds herself alone in the art gallery. Players must find items and solve puzzles in order to make their way through this exploration based horror adventure game.
The ending you experience will depend on your own actions and choices that you make while making your way through the strange art gallery.

The remake sticks to the concept of the original, which was to be accessible to even players who consider themselves not good at games, while also being fresh enough for those who’ve played the original to have a great time.

Virtually all of the graphics have been updated, with many upgraded and additional effects as well.

Ib, remake of the highly-popular horror adventure game by kouri set in a mysterious art gallery, will be coming to the Nintendo Switch on March 9, 2023. 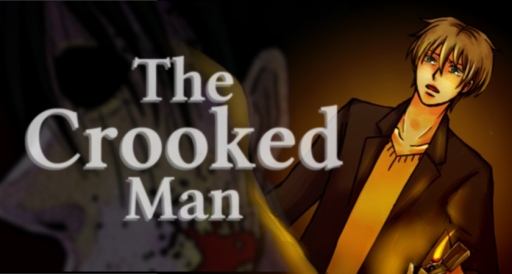 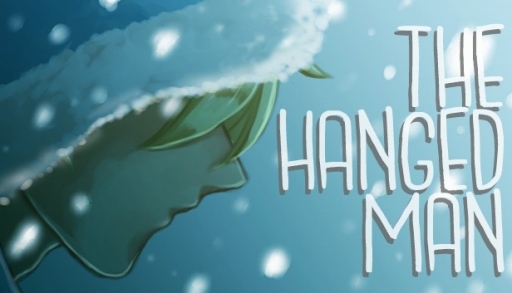 THE SAND MAN
Back to Game Lineup